Drive 4 Survival
12
0
What you like and dislike about our game ?
Hi survivor! we will be very happy if you share your impressions with us. Tell us what you like and also what you don't like. What could be improved, just whatever comes to mind.
80 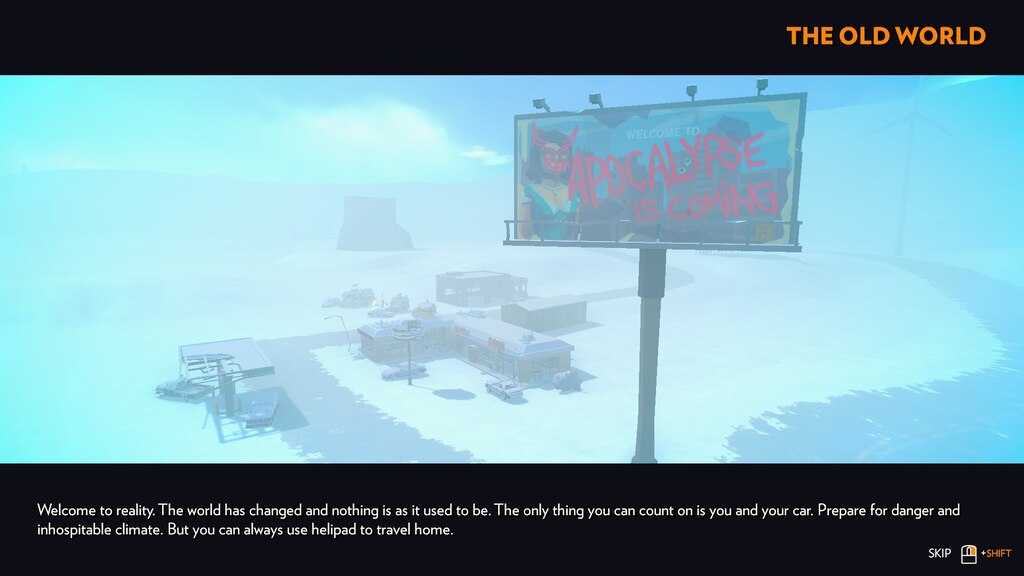 0
0
Basically Mad Max, but instead of a "regular" wasteland, it's a frozen one. 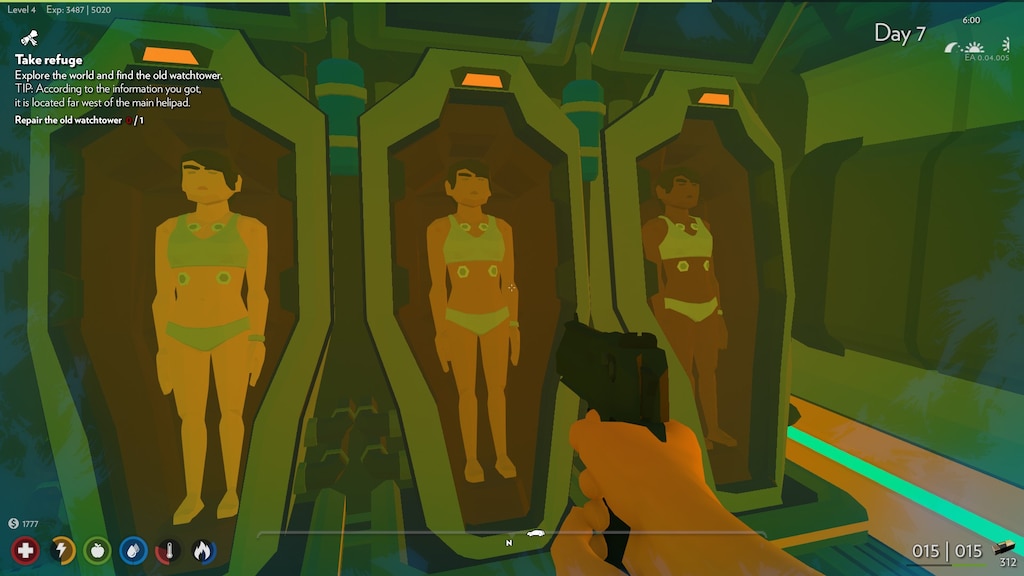 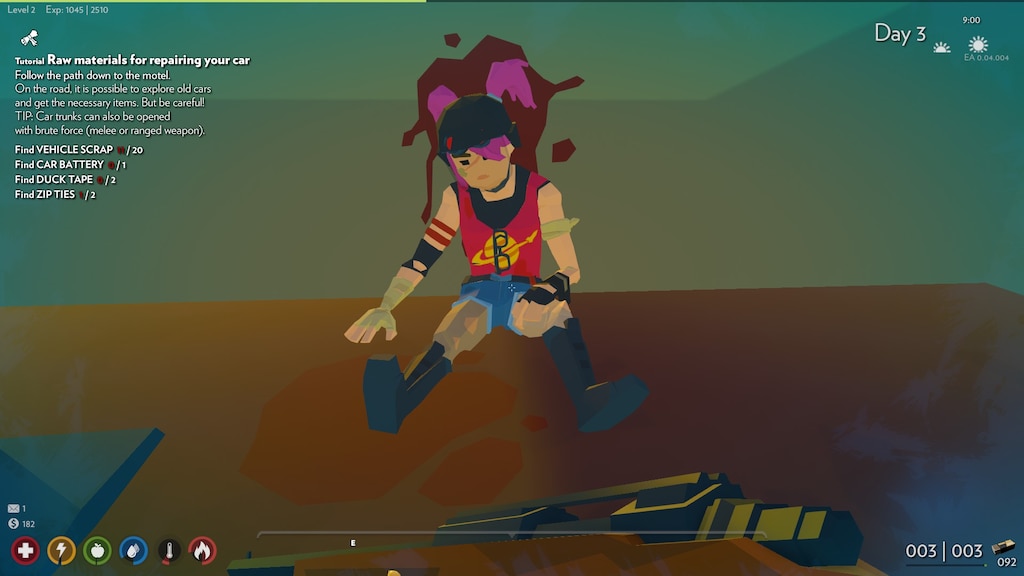 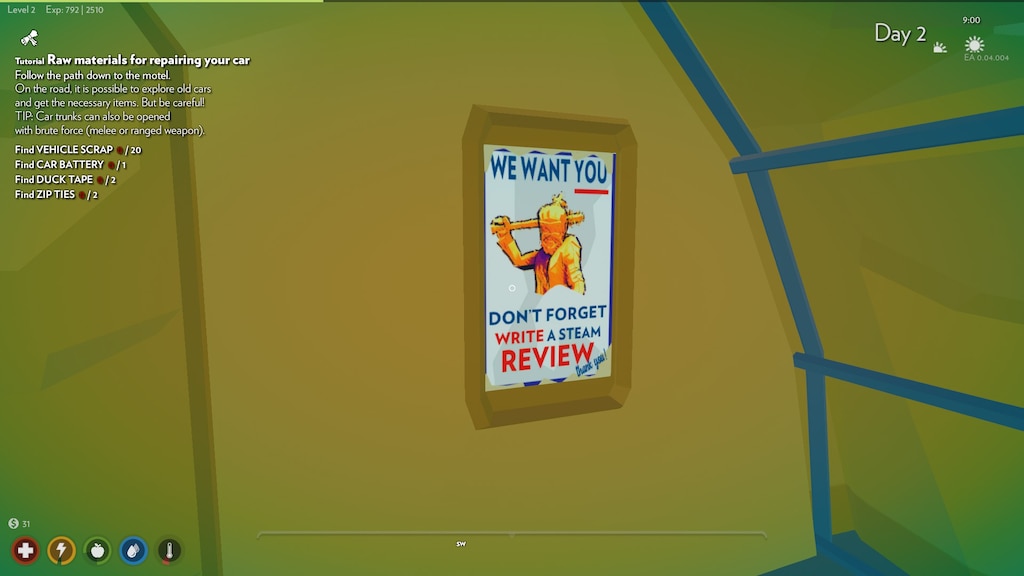 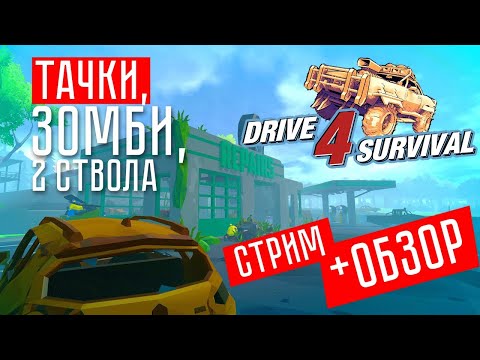 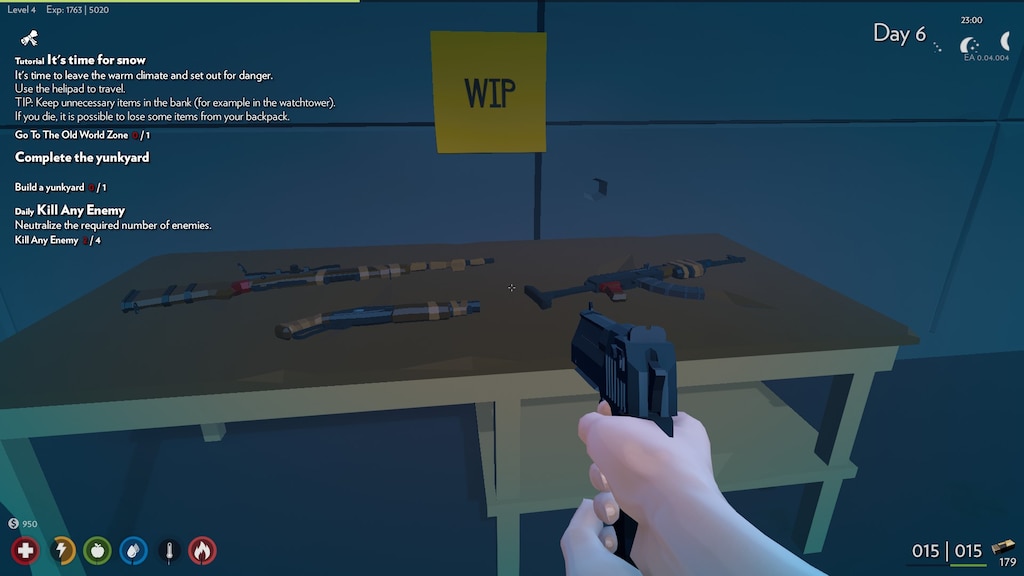 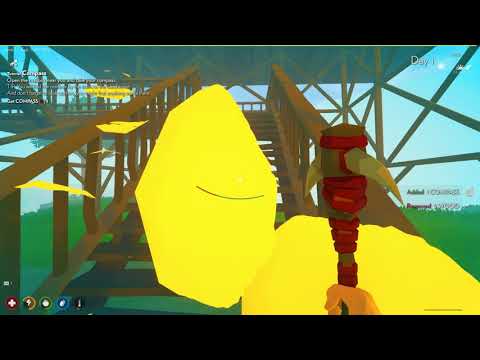 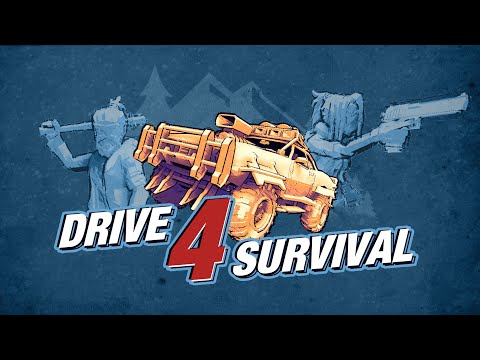 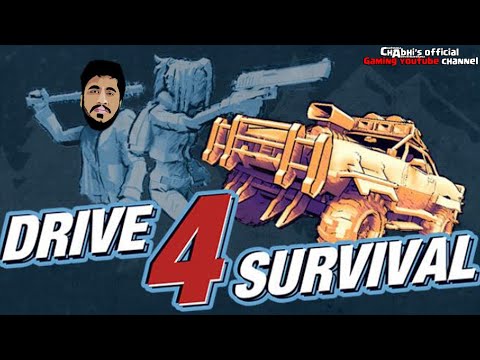 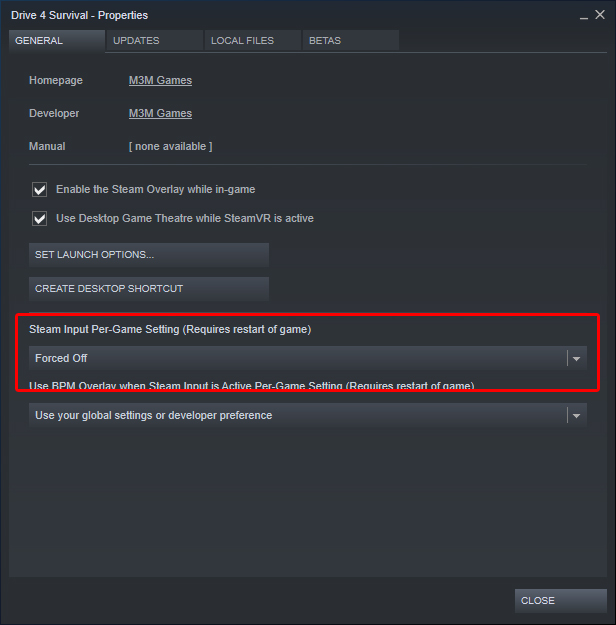 0
0
The gamepad does not work correctly

M彡M
View artwork
key binds and head bob when sprinting or all head bob
before i buy the game, can you change key binds and disable head bob at all please? :)
34

we bring you a new update. This update contains a lot of new elements that took time to implement, as well as a lot of things in the background of the game code (which are logically invisible, but you may feel them while playing;)).
The basic main element of the whole update is the focus on improving the Forest Zone. Where we trying to implement new game elements and mechanisms in a smaller space then we will be able to implement them into the main world.

A new reward system was implemented in the game (so far only in the forest zone).
Its logic is as follows:
You get special stripes for killing enemies (humanoid and zombies) and completing daily quests in the forest zone.
These stripes can be exchanged for empty boxes, which must then be delivered as filled (with things that can be made or found).
You will receive a certain number of points for each delivery. When you reach the required number of points, you advance by one level in this system and receive rewards.
Once you reach the maximum level, the system resets and you can repeat everything and get rewards again.

Another novelty is a special task for the zone (also currently only for the forest zone). It is a task to find a certain number of special suitcases that are hidden somewhere in the zone. These suitcases can then be sold and get a lot of credits. You will get the task only after completing the tutorials.

Special daily tasks are another thing we have been working on. It's not perfect yet, but we try to make the tasks a little fun and different.
You will have to help defend the attacked convoy, heal the wounded survivors, track down the bear, or save supplies from the crashed plane.
And tasks, when it is necessary to collect a certain number of raw materials, are enlivened by variability (they are not always the same).
Everything again only for the forest zone.

Another significant innovation is the underground location of the old mine, where there are enough zombies to get stripes.

A new weapon - a shotgun - will help you with all this, which is really powerful (but only for a short distance).

There is a lot and not everything can be written in the announcement.
The list below will tell you more.

We want to thank you for your support, you are amazing - thank you very much!
Enjoy the game!

If you have only played the tutorial - then it is strongly recommended to start a new game after this update (with regard to the change of ammunition for the rifle).

Drive 4 Survival
54
7
How to get cloth?
I can't seem to figure out how to craft any, and it is really expensive to buy. Any ideas?
4

coolqwert
Jan 2 @ 11:24am
Ask The Community
First Impressions
Hello! I need to say that I'm amazed by your game. I love voxel graphics and gameplay mechanics. I'm huge fan of survival game and this one has potential to be one of the greatest like The Long Dark. The only problems that I find for now are enemy AI, animals sometimes make weird things and block on objects and sometimes when I'm inside building everything that is outside visually disappear for me, but everything else is amazing. Love idea of global storage similar to classic pvp survival games, I never ...
16

Hasgran
Oct 17, 2020 @ 10:09am
General Discussions
Repaired final Helipad and cant use it.
So I repaired the final Helipad and I cant travel to it, I can travel from it but when i try and go to it says Helipad not repaired.
3