Stay Out - is a MMORPG with shooter elements, based on spirit of “stalking” - an urban exploration, searching and exploring mysterious, abandoned and forgotten by humanity pieces of our planet.
Visit the Store Page
Early Access Game
Get instant access and start playing; get involved with this game as it develops. Learn more.
Most popular community and official content for the past week.  (?)
Completion of maintenance.
Jan 12 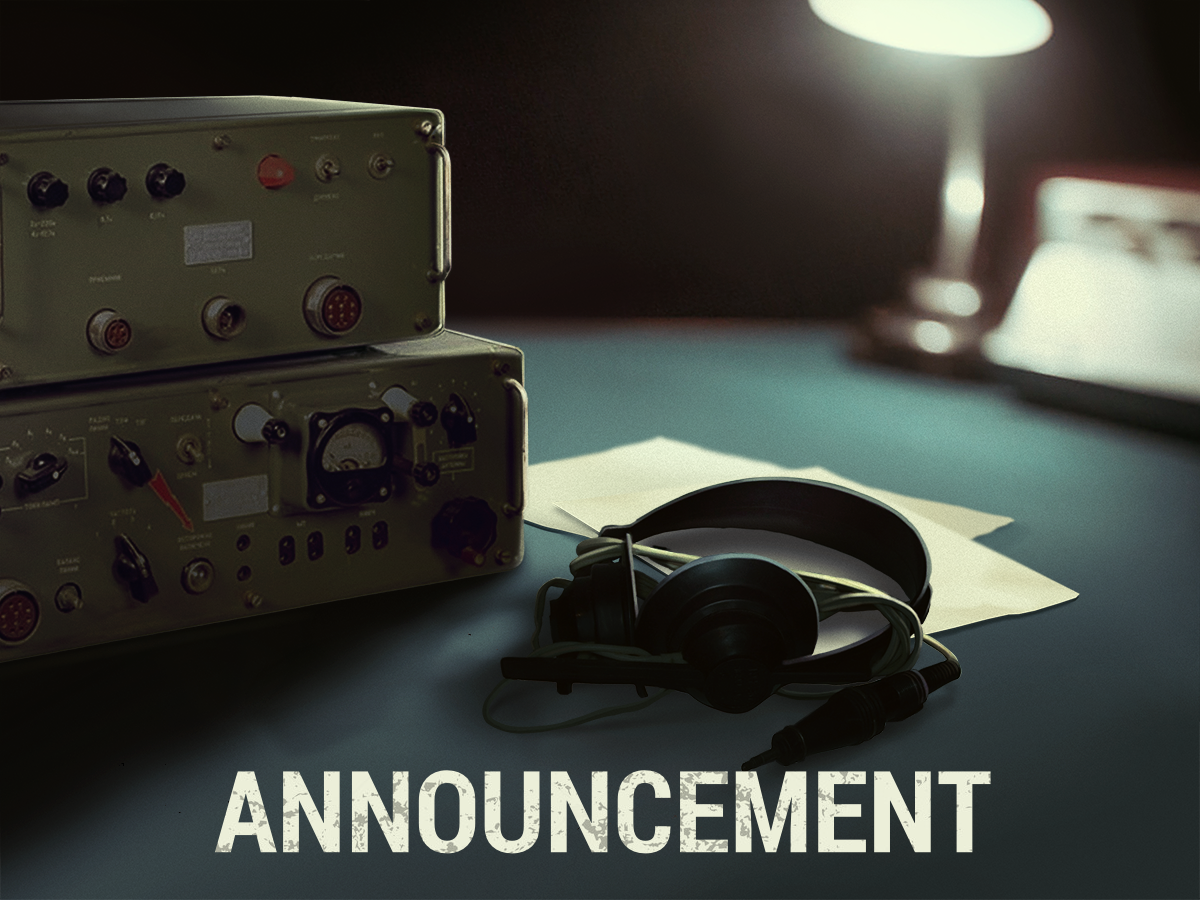 Thank you for waiting and wish you a pleasant game!

Stay Out
129
18
Add Channels!!!!
Man im ♥♥♥♥♥♥♥ sick of this, every SINGLE location of EVERY damn single quest location is so damn overcrowded and overfarmed, like 20 people are here camping the spawn locations of Dogs. All the way from Liubech to the deepest corner of Vesuvius, camping boars at the end of the world, EVERY DAMN SPAWN LOCATION IS OVERFARMED!!!!!!!!!!!! I Work 5 day 12hours i don't have ♥♥♥♥♥♥♥ time from 6AM CEST +0 to way 1 hour to spawncamp dogs, man fix ur game this is ♥♥♥♥♥♥♥♥, Impelemt a channel system. I really love t...
4

~> THE ULTIMATE ENGLISH STAY OUT GUIDE <~ [UPDATED 2023]
☢☢ A thorough walk-through with helpful tips. ☢☢ This guide is intended for all levels of Stalkers but is mostly aimed at newcomers. The guide also showcases useful information to better your understanding of the zone. This guide will teach you the
159 ratings 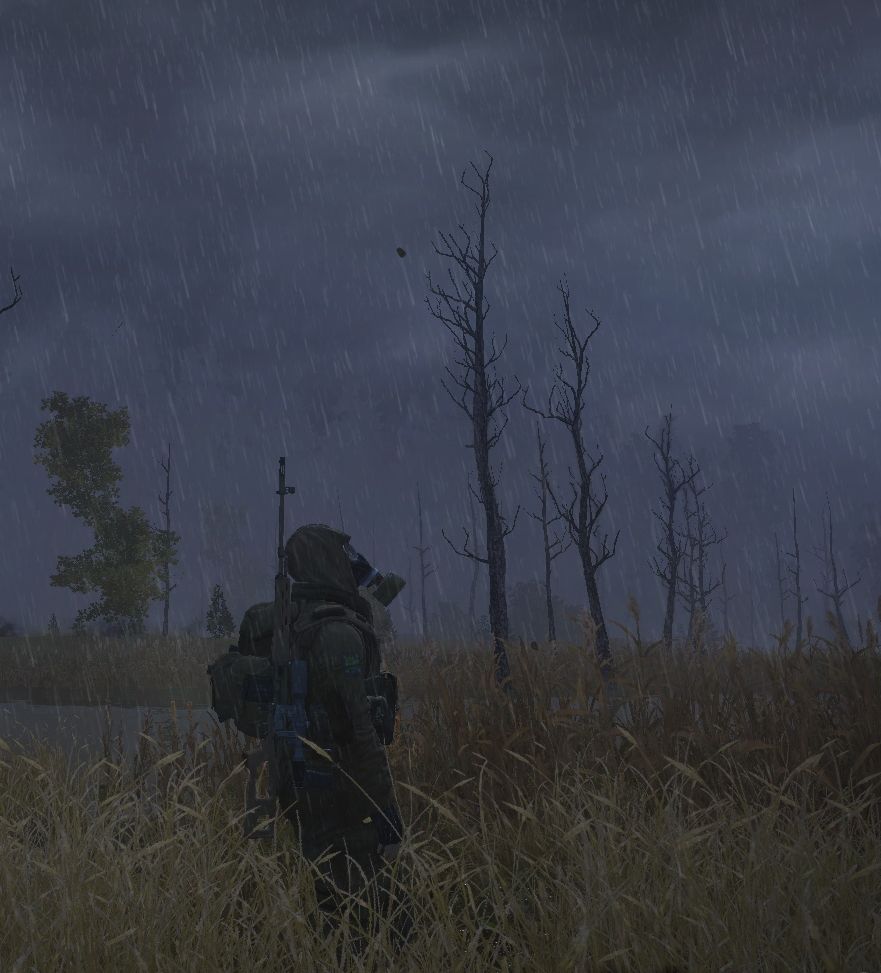 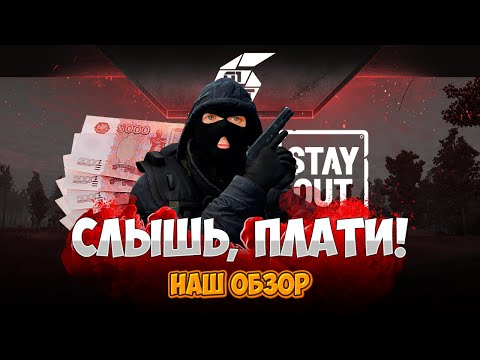 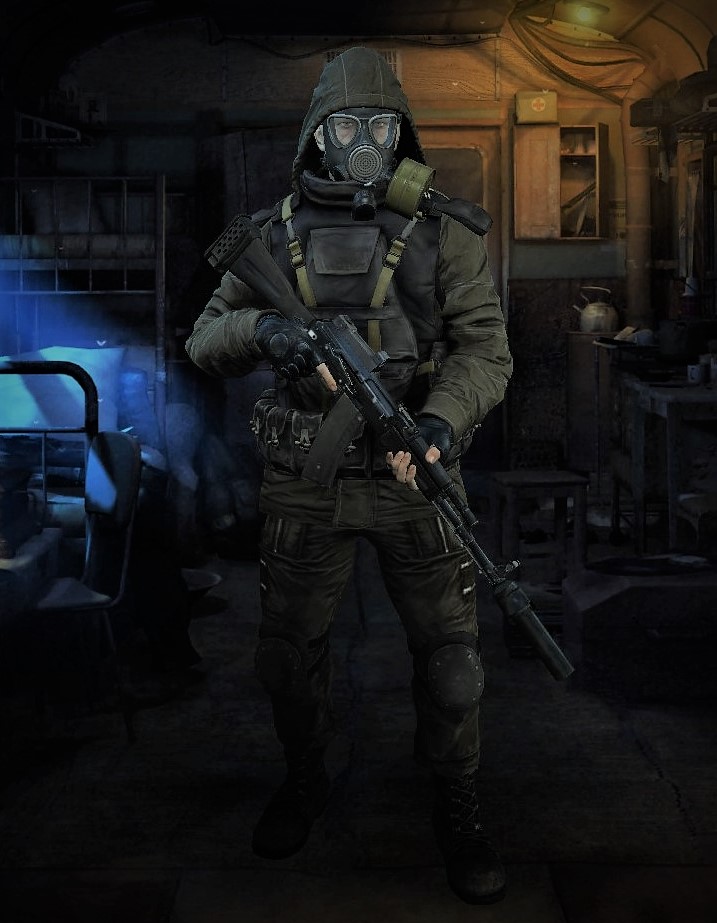 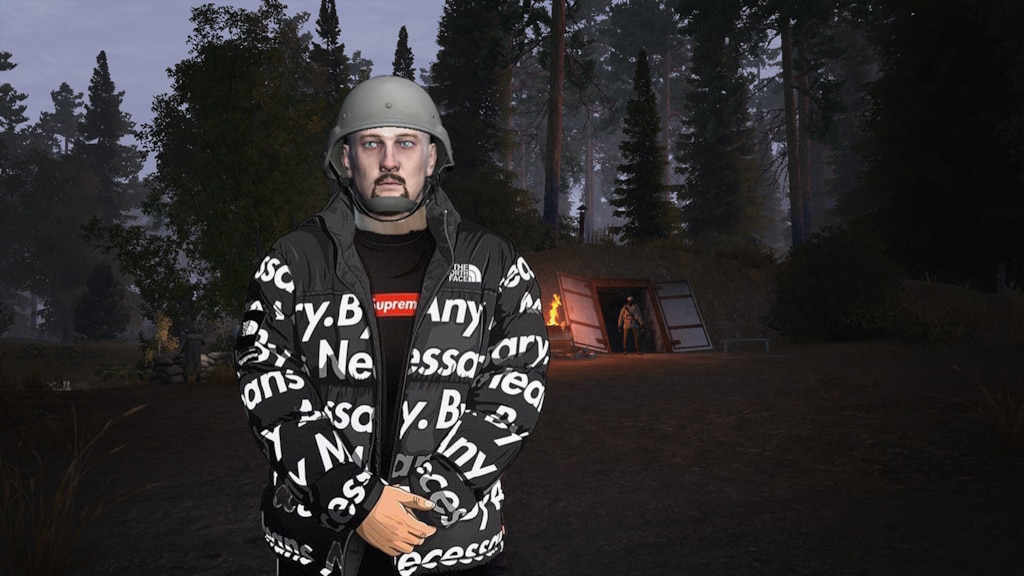 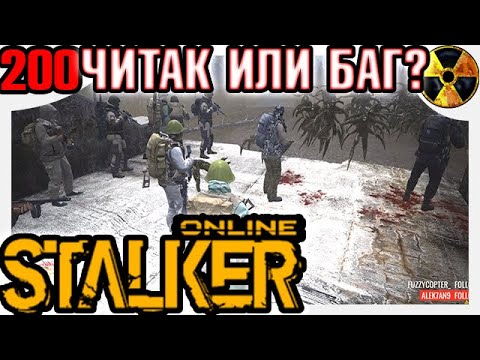 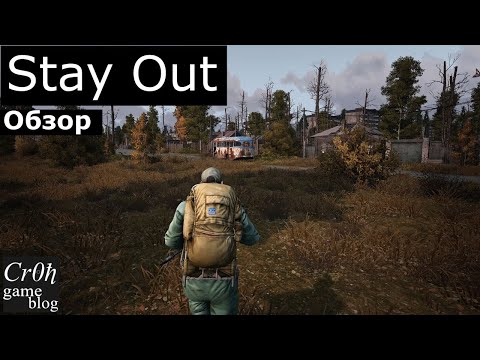 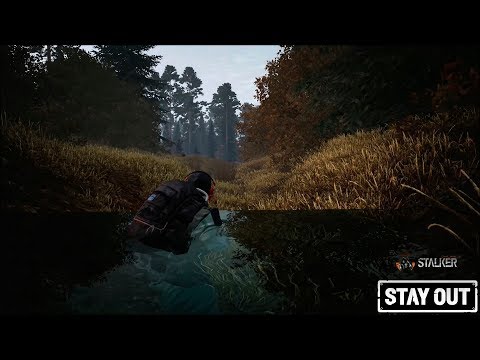 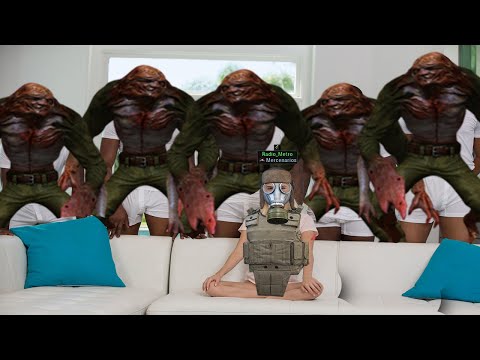 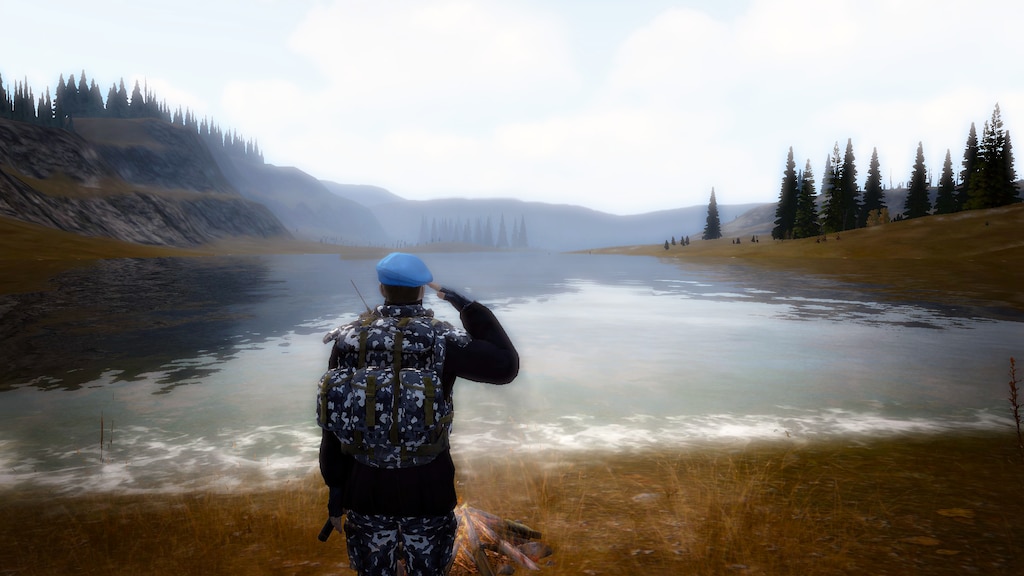 At the moment, technical work is underway on the EU1 server.

We will notify you when they are completed.

We apologize for any inconvenience caused. 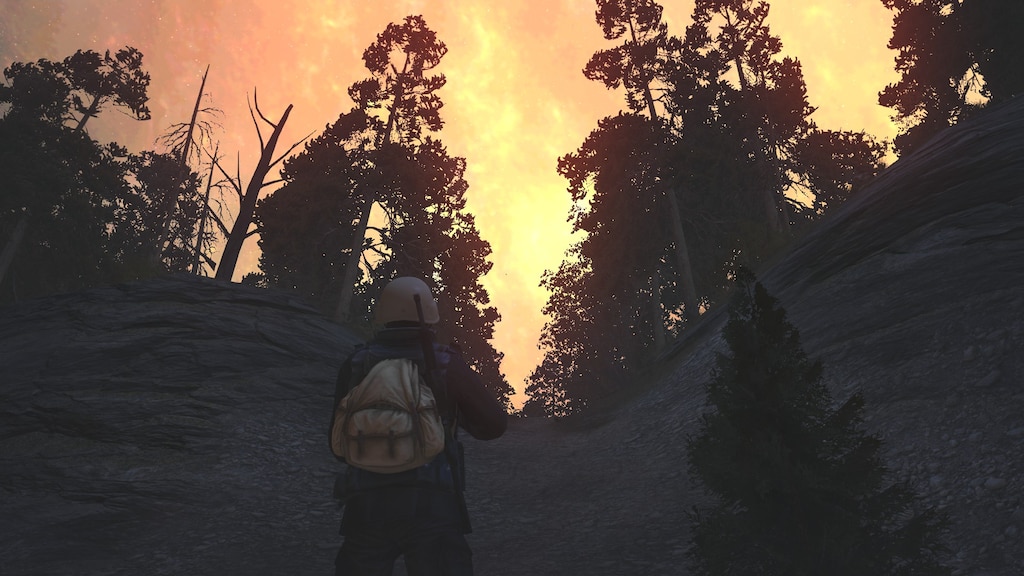 Not Recommended
0.6 hrs on record
Early Access Review
I never spend time to write a review, but this game is so bad, i have to spend my time saying that this game is just a bad design with a bit of potential... Also with a poor english translation.

Here is a list of changes that are included in today's patch fix:

– Fixed NPC spawning during events. Those NPCs that were born before the start of the event do not disappear, the players also need to eliminate them.

– Reduced the number of gifts needed to win stalkers.

– Reduced the health of the Gingerbread Man.

– Changed the phases in the event. Mutants have been added to the second phase, and the time has also been increased. The third phase now consists of Mutating Draug only.

– Players will no longer be able to climb houses near the event.

– Fixed a bug where the Mutating Draug would not take blister damage.

– Safe zones in City N now do not work for players in PvP status (blue color of the nickname).

– Fixed some inactive teleportation points that Father Frost could send when receiving additional gifts (because of which the character did not move anywhere).

– Increased the drop rate of all parts of the Spooky Doll and the Mask when searching the Sages.

Bugfixes:
– Fixed a bug where animals and mutants started attacking the player before the end of loading into the world. For example, when leaving the entrance.

✦𝕊𝔸ℕ𝔻𝔼𝕍𝕀
Feb 8 @ 4:28am
General Discussions
invisable dogs invisable houses trash game... get this off steam.... jesus christ
worst game ever... assets are invisable? how lazy are u devs? get out of here.
8

Slow Old Man
Feb 4 @ 6:23am
General Discussions
Tips for making money in 2023
Hello I am new in the game ale my problem is - how to make money early? I am now in Lyubech Outlands. I have aks-74u, sks, helmet and 6b3 armor. At the moment, I only farm young wild boars, but is there a proven way to farm more and a bit faster? I heard that you can kill Fast fiends on Veseviusz but isn't there really something else?...
20