Winner of over 175 Game of the Year Awards and recipient of over 250 perfect scores, RDR2 is the epic tale of outlaw Arthur Morgan and the infamous Van der Linde gang, on the run across America at the dawn of the modern age. Also includes access to the shared living world of Red Dead Online.
$59.99
Visit the Store Page
Most popular community and official content for the past week.  (?)
This is a joke right?
Why the ♥♥♥♥ should I spend 30 minutes solving 15 CAPTCHAS IN A ROW??? It wouldn't even be an issue if it was a regular captcha but they're making me count tiny, crusty and pixelated dice. Why?
2

terminally online
1 hour ago
General Discussions
Story Mode Saves
If I want to go back and re-do a mission for achievements does it wipe all current progress? The way the prompt is worded leads me to believe so. Thanks in advance for the help!
1

Recommended
132.7 hrs on record
I cried, you cried, we all cried. 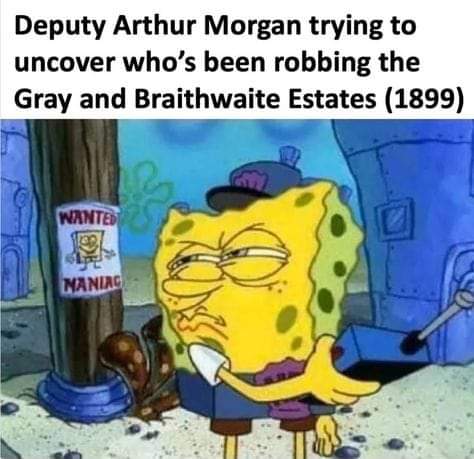 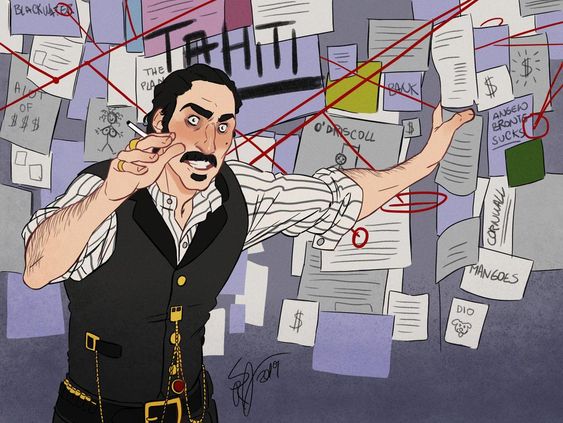 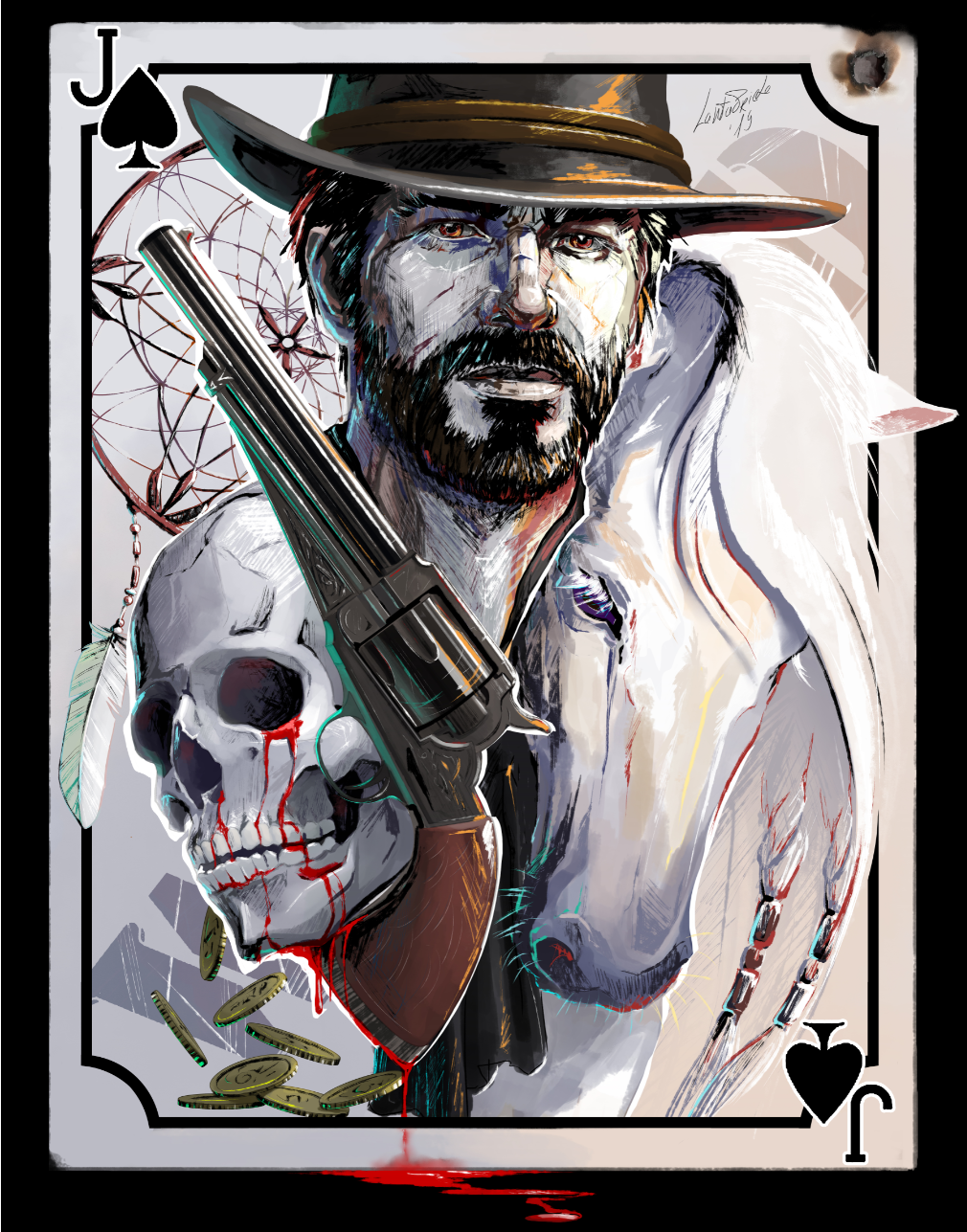 Hardy✨
View artwork
Yet another glitch
Well guys, I'm about to quit this game after so many bugs, my last one was the follow: after the mission A SHORT WALK IN A PRETTY TOWN, when I return to my camp to talk to Dutch, everyone is lined up, some people over the chairs and I can't interact with anyone, game stops responding after a while. I tried to do another mission, walk away and back later, deleted save to start the mission again and nothing... verifying the files now to see what happens. I've played the game normally for 30 hours then the bu...
17 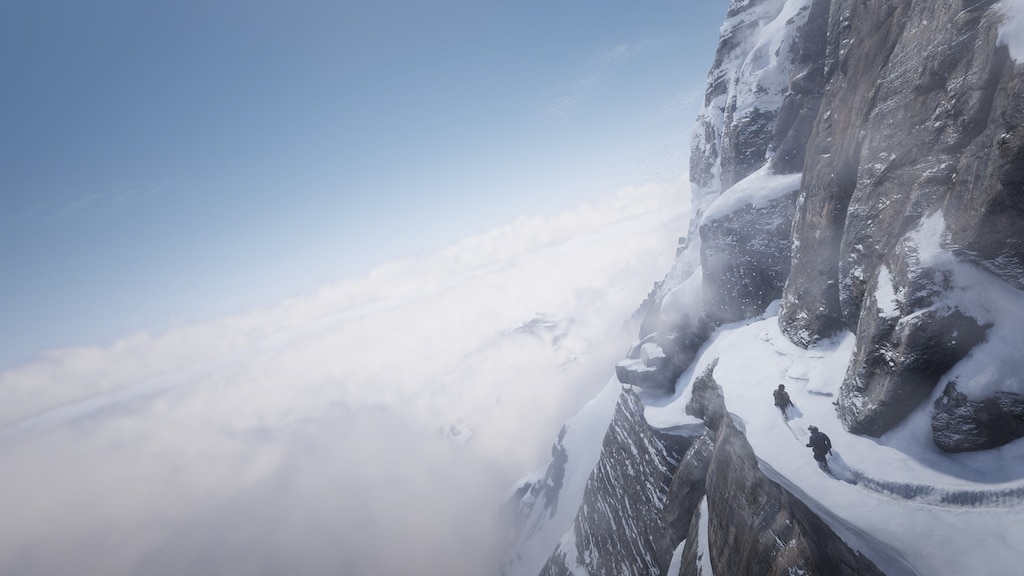 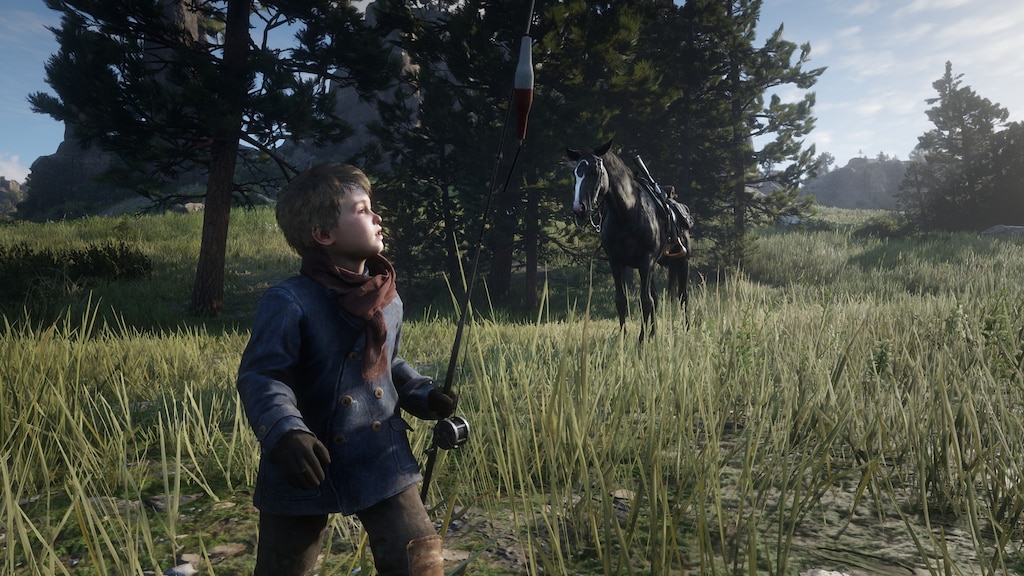 elshhhh
524 products in account
0
Offline
I bought this game because I don't have internet at home, and the stupid Rockstar launcher is really making me angry. Does anybody know a way to bypass the launcher? I swear that I'm about ready to get a Jack Sparrow version and refund this
4 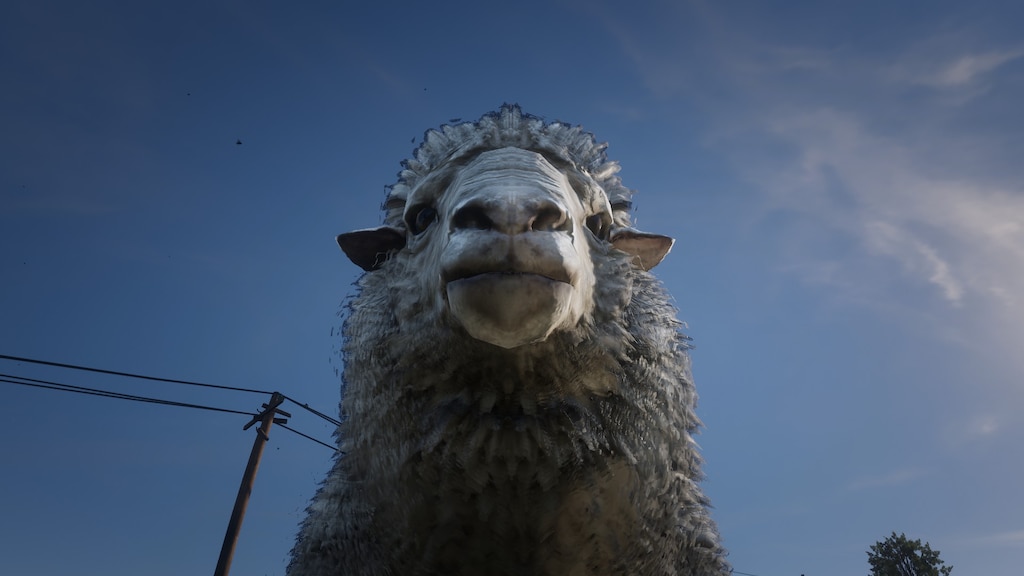 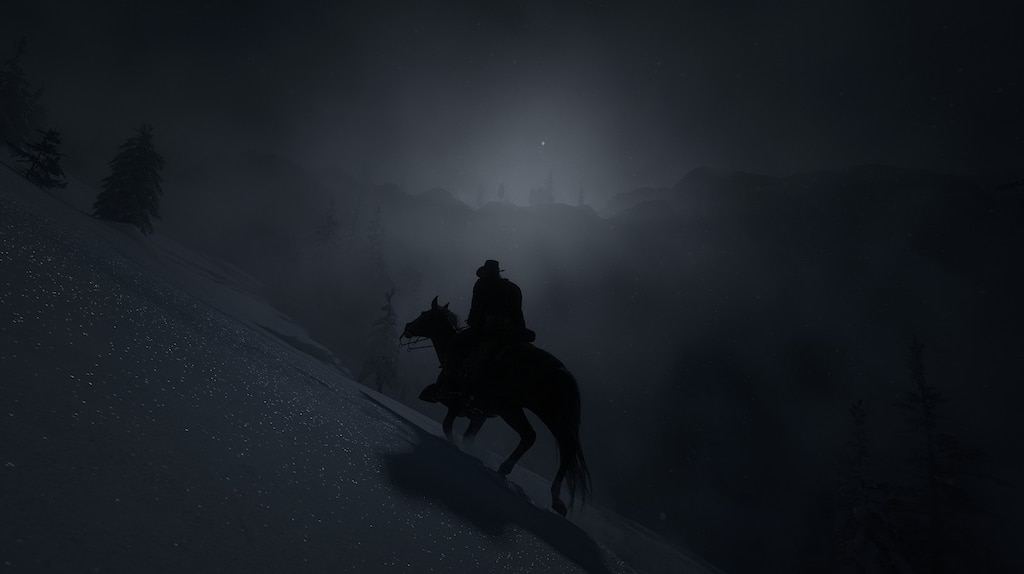 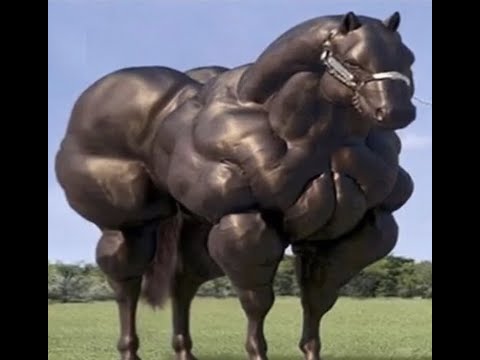 0
8
I think my horse is on Steroids 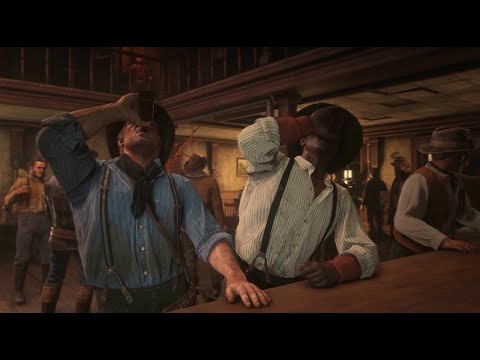 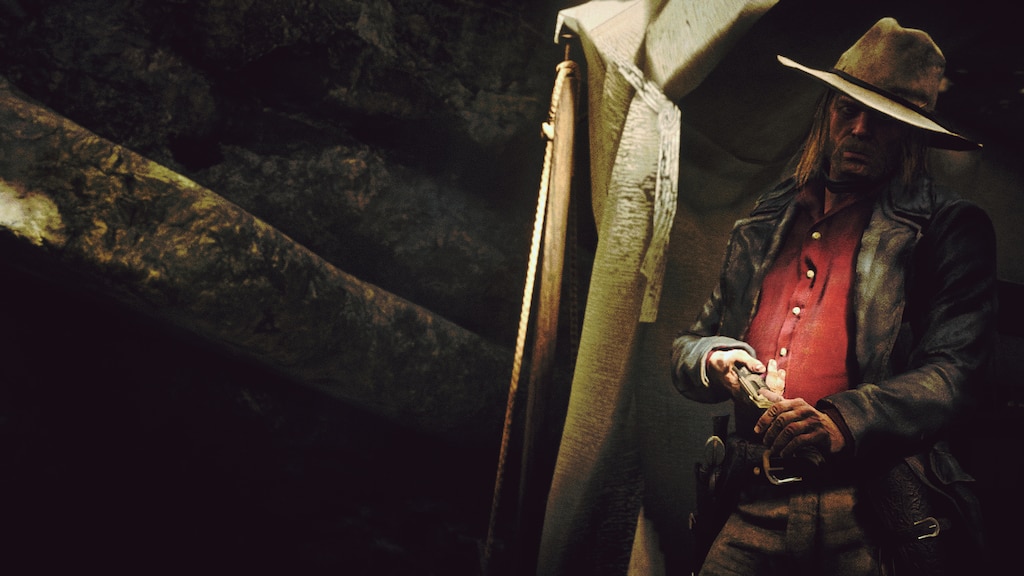 Not Recommended
36.2 hrs on record
The game itself is great and I doubt my negative review will impact the overall score, but I don't care much for Rockstar's ♥♥♥♥♥♥ little launcher. I don't like giving them my email, creating an account so they can sell me stuff or the extra layer of DRM on top of Steam which treats paying customers like potential criminals.

I hate the always online BS (on an offline, single player game) that requires validation every time I launch it, insinuating that their $20 is somehow more important than my time. I hate the fact that I can't play the game right now because their ♥♥♥♥♥♥ little servers are down. It basically means I don't own the game because I can only play it when they so graciously allow a mere peasant like myself to play it.

It also pisses me off that while their crappy launcher is jerking off in the background, it may be harming performance and I could potentially increase some settings and get the experience I paid for.

Putting a small warning about 3rd party DRM on the store front isn't enough. It should be outright banned from Steam and it's a practice which shouldn't be tolerated. 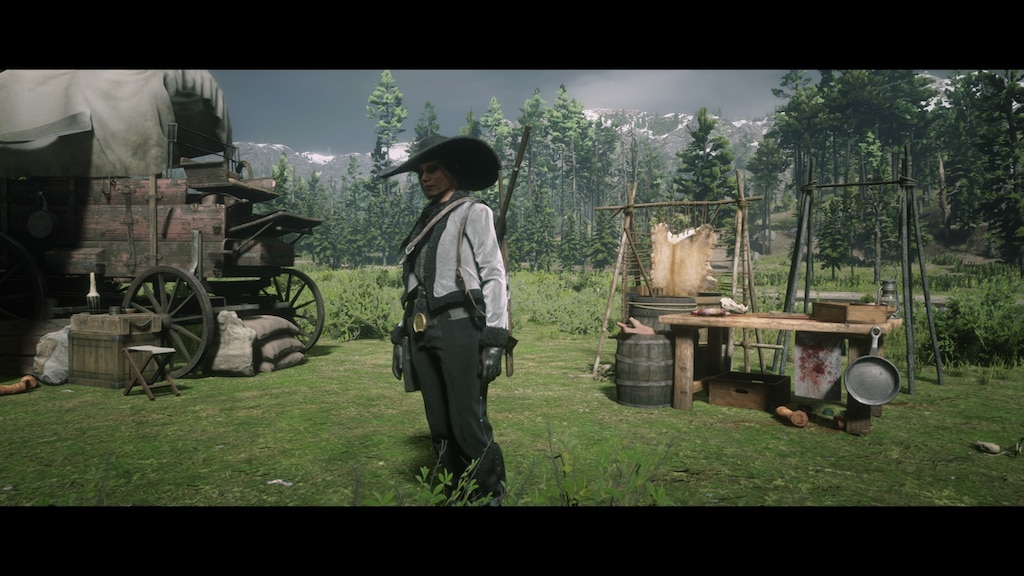 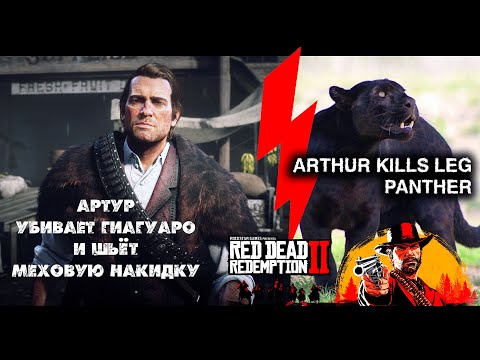 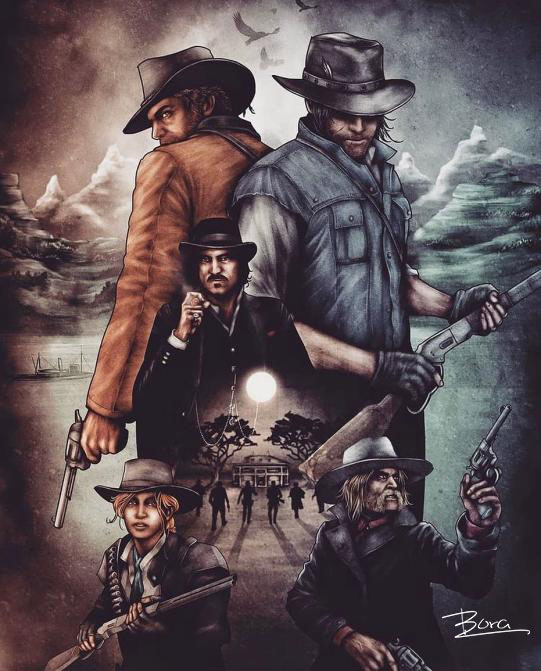 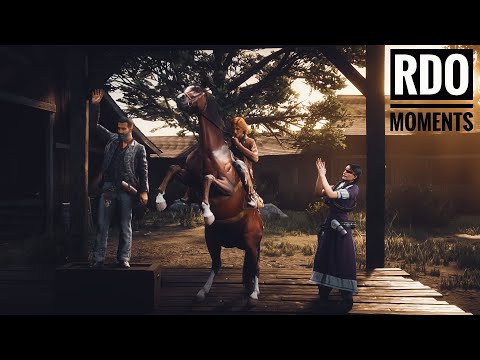 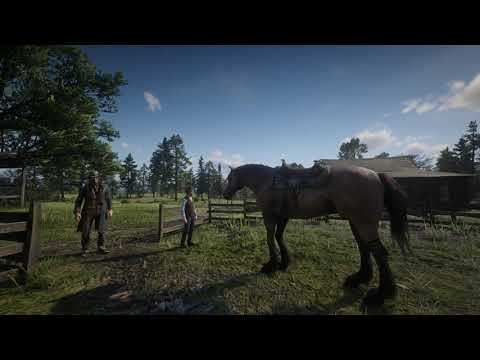 1
1
John teaches Jack how to ride

How to handle Gambler 9 challenge
You've totally lost your energy after completing Gambler 8 challenge and then Gambler 9 made you insane? Yeah, it happened to me too. But in this guide i'm gonna try to help you handle it and gonna share my experience and some tips as well

RatzKyle
View all guides
Game inexplicably performs like crap
When I first bought the game I binged played for about 2 weeks and then dropped it for several months. It ran smoothly at 60 fps or more. Now though I come back and it's consistently under 10 fps on average. What happened? I've tried lowering settings to minimum, turning off overlays, switching to fullscreen, updating my drivers, turning off game mode, and uninstalling all mods. None of it changed the fps in the slightest. What can I still do to at least salvage the game?...
10