Slapshot: Rebound is a physics-based multiplayer game where you play an arcade style match of hockey. No shoot button, no puck glue, no RNG. It’s up to you and your team to take control of the puck, pass, shoot, outplay your opponents. Play with your friends or team up with other Slapshot players!
Visit the Store Page
Early Access Game
Get instant access and start playing; get involved with this game as it develops. Learn more.
Most popular community and official content for the past week.  (?)
Bunch of new achievements!!
May 11
Smol update! We quadrupled the amount of achievements in the game based on your suggestions 😄 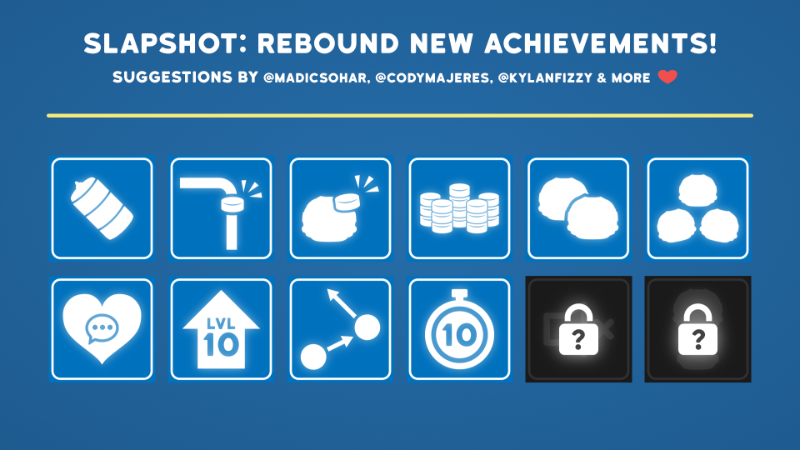 Slapshot: Rebound
24
0
Bots in custom games?
Are you planning to implement bots into custom games? And if so. Are you able to tell when it will happen. Like a maybe date?
2

Badnick1000
May 12 @ 10:19am
General Discussions
We fixed that one stupid puck bug (you know which one) (v0.60.1)
May 10
Rebound v0.60.1
We finally fixed that one puck physics bug
It no longer goes on its side for prolonged periods of time like it has a mind of its own.
Fixing this bug has probably taken at least 3 years off my life expectancy.

Club override for livestreamers
Since we broke mods with the last update, I've decided to implement the functionality of a mod that was vital to esports livestreams. You can now use the 'clubs' command in the developer console (tilde) to change the color, name, logo and goal horns of different clubs. These can be customised in the game's data folder -> Slapshot_Data -> StreamableAssets -> clubs.json

The in-game scorebug will now automatically pick a contrasting color for the team name and score colors so they are visible at all times for each team independently.

API improvement
Added a region filter and more specifics to the matchmaking / queue information to the API. More details are in the documentation. Want access? Create a ticket in the #help channel in our Discord[discord.slapshot.gg].

Cosmetics
- Added a dark version of the Nana cosmetic
- Added 3 different motorcycle helmets (one will be a patreon[www.patreon.com] exclusive) 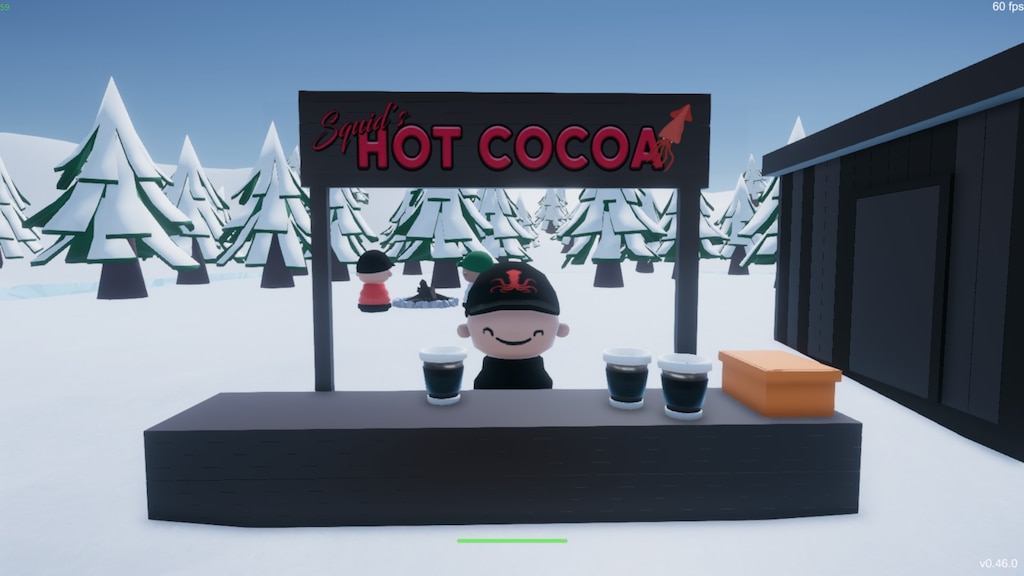 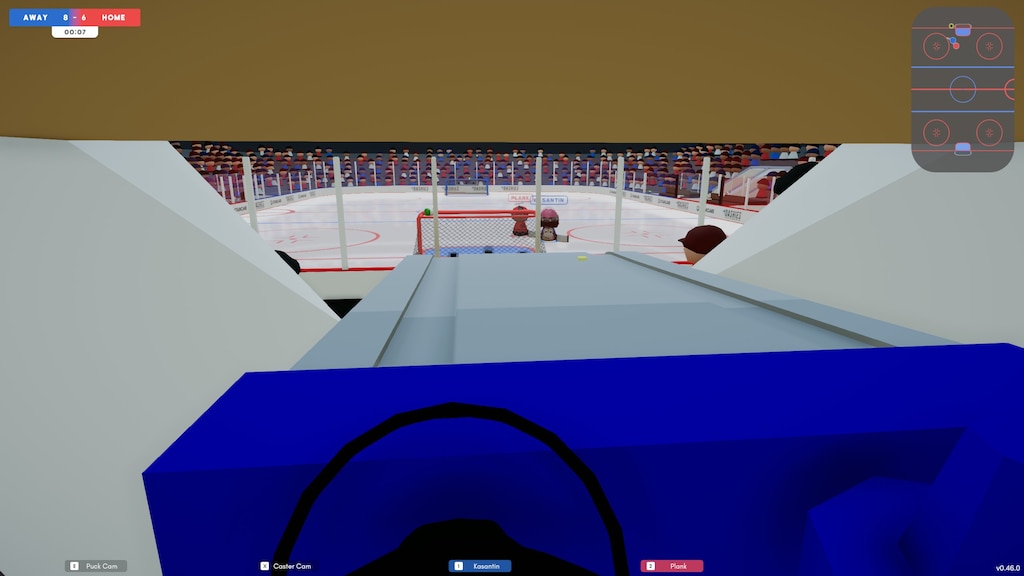 2
4
Waiting in my Zamboni

Beginner's Guide
What I wanted to know in my first 5 to 10 hours of slapshot. 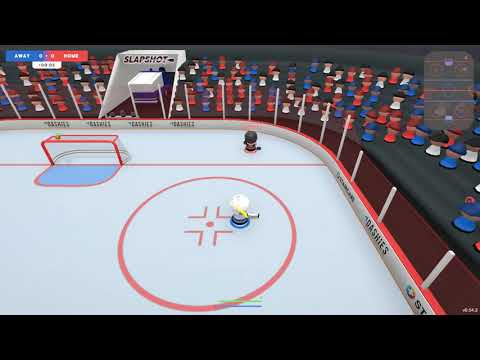 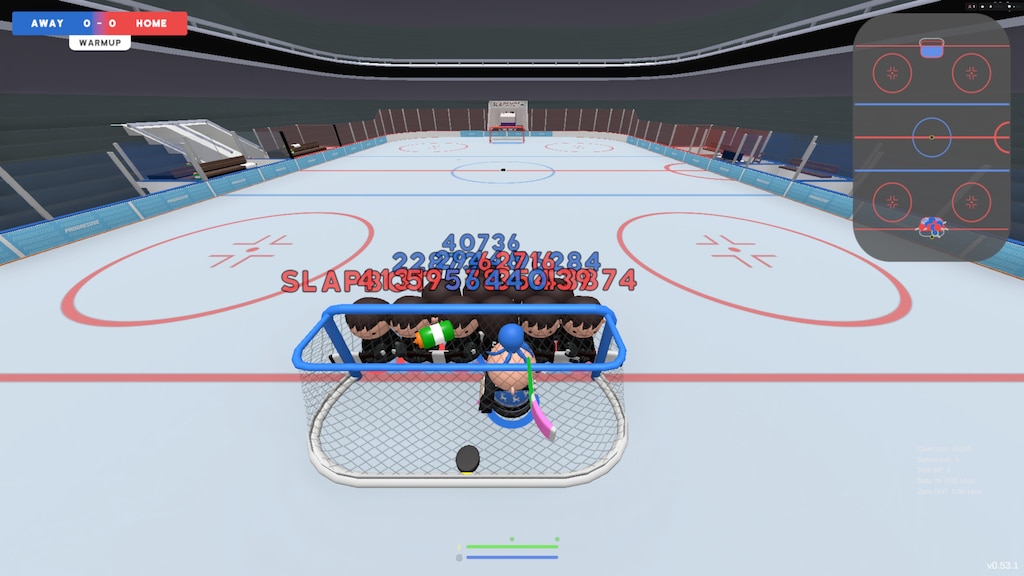 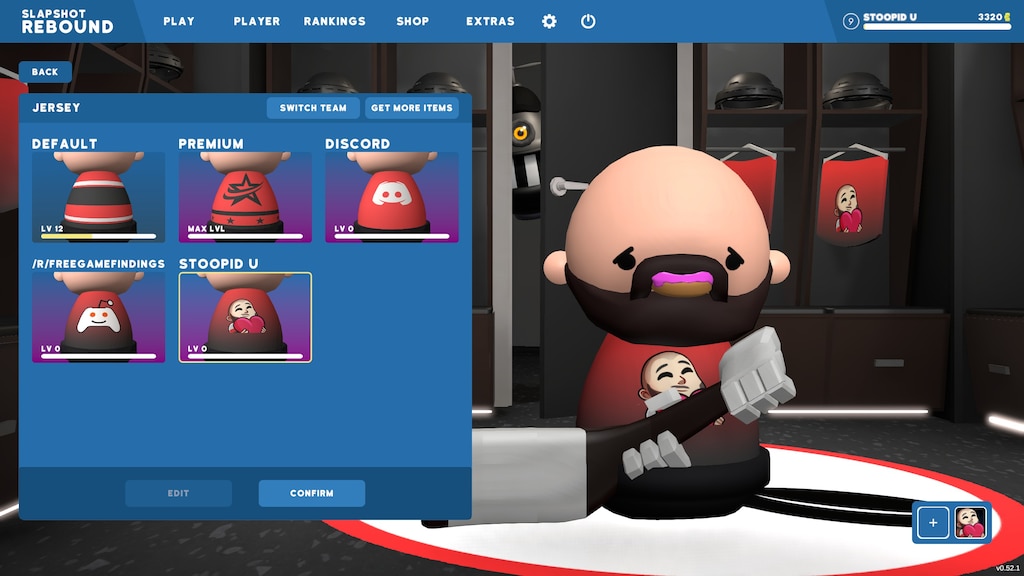 0
4
This is the coolest thing I've ever seen. Thank you so much Erveon! Thank you Slapshot! <3 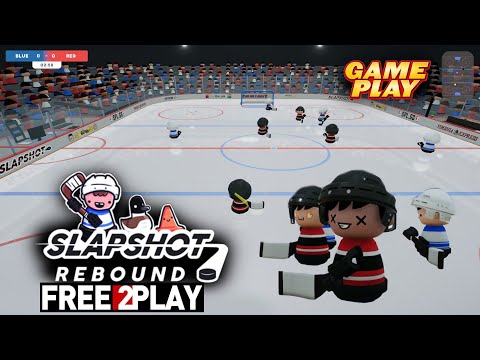 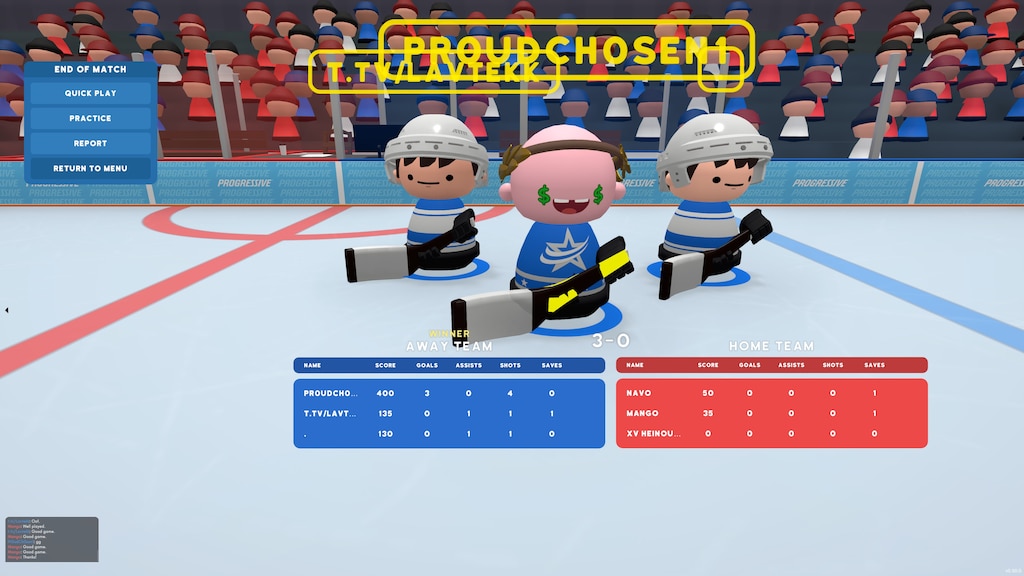 Slapshot Rebound: PRO PLAYER guide
A Rebound guide to transform your game to the next level, created by a professional Rebound player. 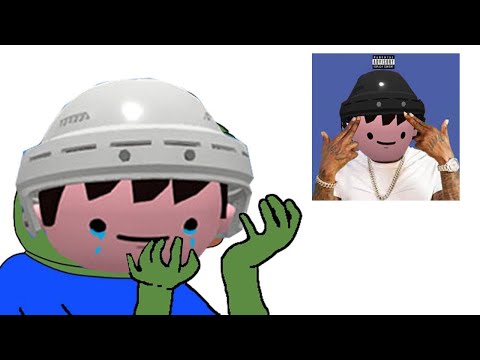 Recommended
270.9 hrs on record
Early Access Review
For the love of god code in some sort of ELO please. 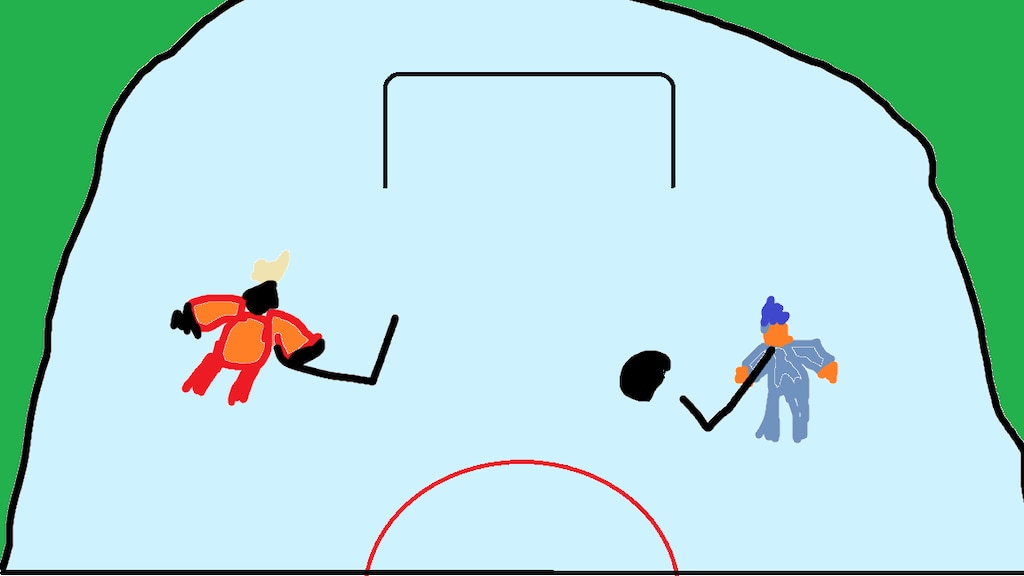 0
0
the mona lisa of slapshot rebound 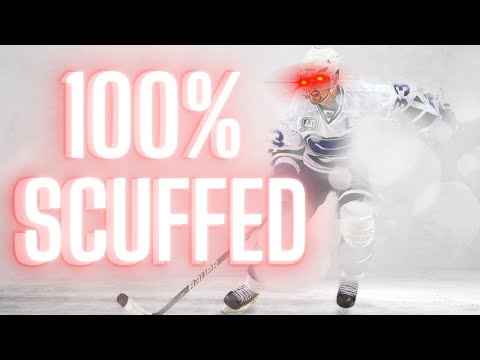 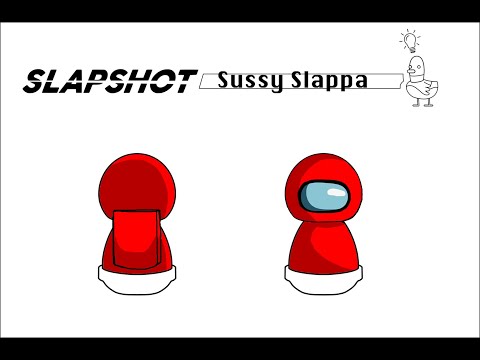 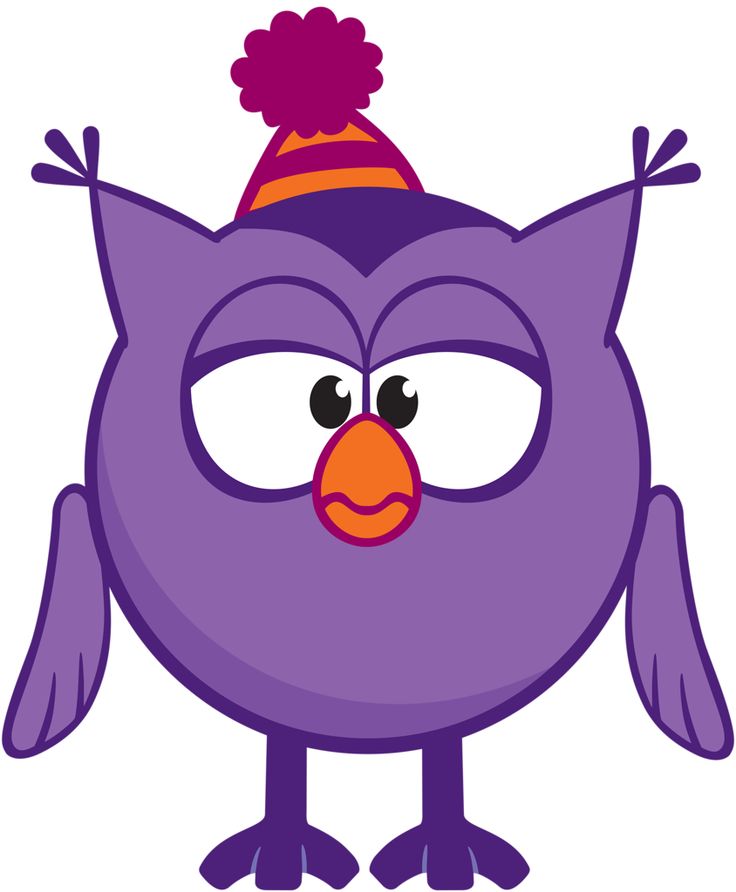 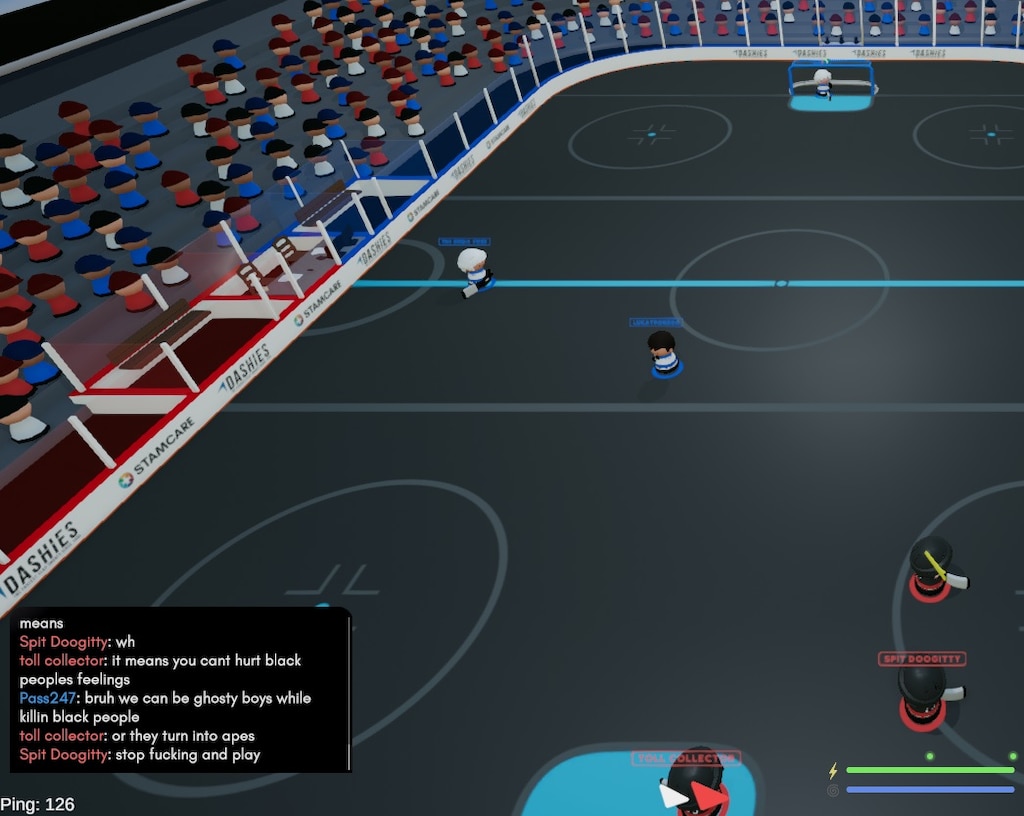 Not Recommended
0.9 hrs on record
Early Access Review
its a good game with a nice concept but im leaving a bad review cause of how dead this is

loco0316
7 products in account
0
High Ping with ISP "Deutsche Telekom"
I'm regularly playing with two friends (we're all living in Germany in the same city). Both of my friends have Deutsche Telekom as ISP and they're both experiencing ~90ms latency since a few days. I don't have any issues myself, but I'm with a different ISP from my local city. We noticed that I have a different routing to the leaseweb servers with my ~14ms ping. This is the trace from Telekom with the 90ms ping: 1 <1 ms 1 ms <1 ms speedport.ip [192.168.2.1] 2 5 ms 5 ms 8 ms p3...
7

Gato
May 11 @ 8:08am
General Discussions
Game keeps crashing
Usually get 2-4 mins into a game and then it just shuts down with no errors. Worked earlier today but then its started to happen in the last 5 games I've played.
12