A galaxy-spanning adventure awaits in Star Wars Jedi: Fallen Order, a 3rd person action-adventure title from Respawn. An abandoned Padawan must complete his training, develop new powerful Force abilities, and master the art of the lightsaber - all while staying one step ahead of the Empire.
$39.99
Visit the Store Page
Most popular community and official content for the past week.  (?)
Pre-purchase STAR WARS Jedi: Survivor
Dec 8, 2022

The galaxy-spanning saga of Cal Kestis continues in STAR WARS Jedi: Survivor™, a sequel that picks up five years after the events of STAR WARS Jedi: Fallen Order™. The story follows Cal's desperation to defend the galaxy from the darkness looming on the horizon. As he's pushed to the edge of the known galaxy by the mighty Empire, Cal will face threats old and new. The legacy of the Jedi Order rests on his shoulders, and he'll be driven to make choices to protect himself, his crew, and the future of the Jedi.

Players have more ways than ever to aid Cal on his quest to defend the galaxy, thanks to an expanded list of iconic Force abilities, combat stances, and lightsaber customizations that can be used to create a variety of fighting styles. Get creative, try new things, and master Cal's training to overcome every obstacle.

Travel to locales both new and familiar as Cal reunites the crew of the Stinger Mantis to aid him in his fight against the Empire. Utilize new Force abilities, equipment, and upgrades to find new ways to explore these new planets and locations. The galaxy is packed with secrets and treasures just waiting to be unearthed--use everything at Cal's disposal to discover everything that awaits off the beaten path.

STAR WARS Jedi: Fallen Order™
240
23
I know nothing about Star Wars
Will i feel like a headless chicken about the story and the world? Also, tell me 3 reasons why i *shouldnt* buy the game, to help me make my mind. Thanks in advance.
2

Frostbite
10 hours ago
General Discussions
How can I repair Scomp Link?
I'm stuck in Weathered Monument, Zeffo. I need to repair Scomp Link to open a door, which seems to be the only way to go forward. Here I found no stuff to repair it and no way back. So, if I want to continue the game, I should start a new journey, right?
6

伊唯洋
Jan 29 @ 5:25pm
General Discussions
thoughts on the game?
poor and basic combat main character is weak as wet paper though better then jedi academy enemies are over powered and ambush you, ignore attacks too if they go underground, you can no longer hit them level up is slow the the train ride is hell and gets you killed bagano and the the snow planet, w/e has too much platforming which i really dont care for very poor customization options, why bother and i would ask for every other game too bounty hunter was brutal but at least that game has you on a fixed path...
14 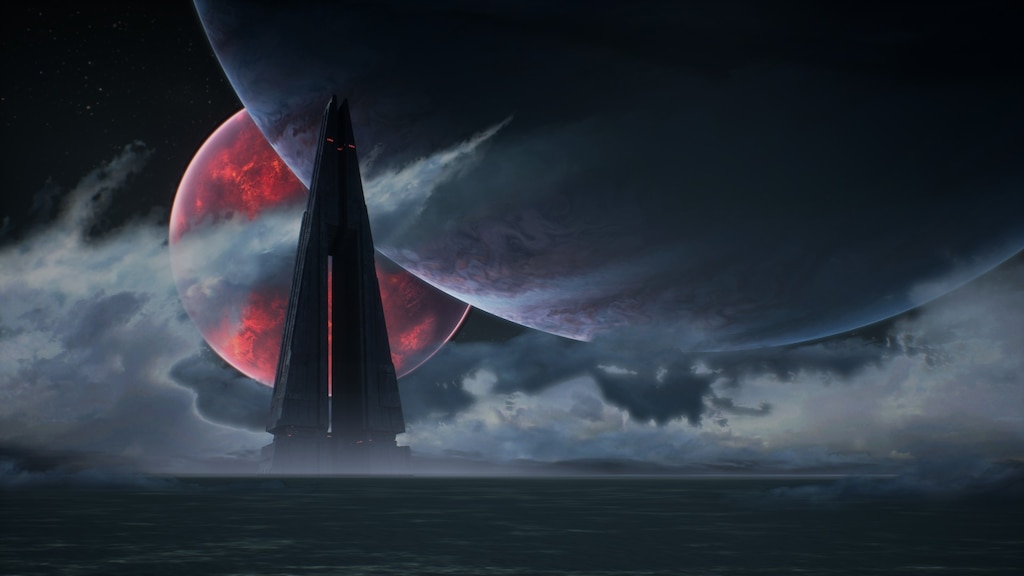 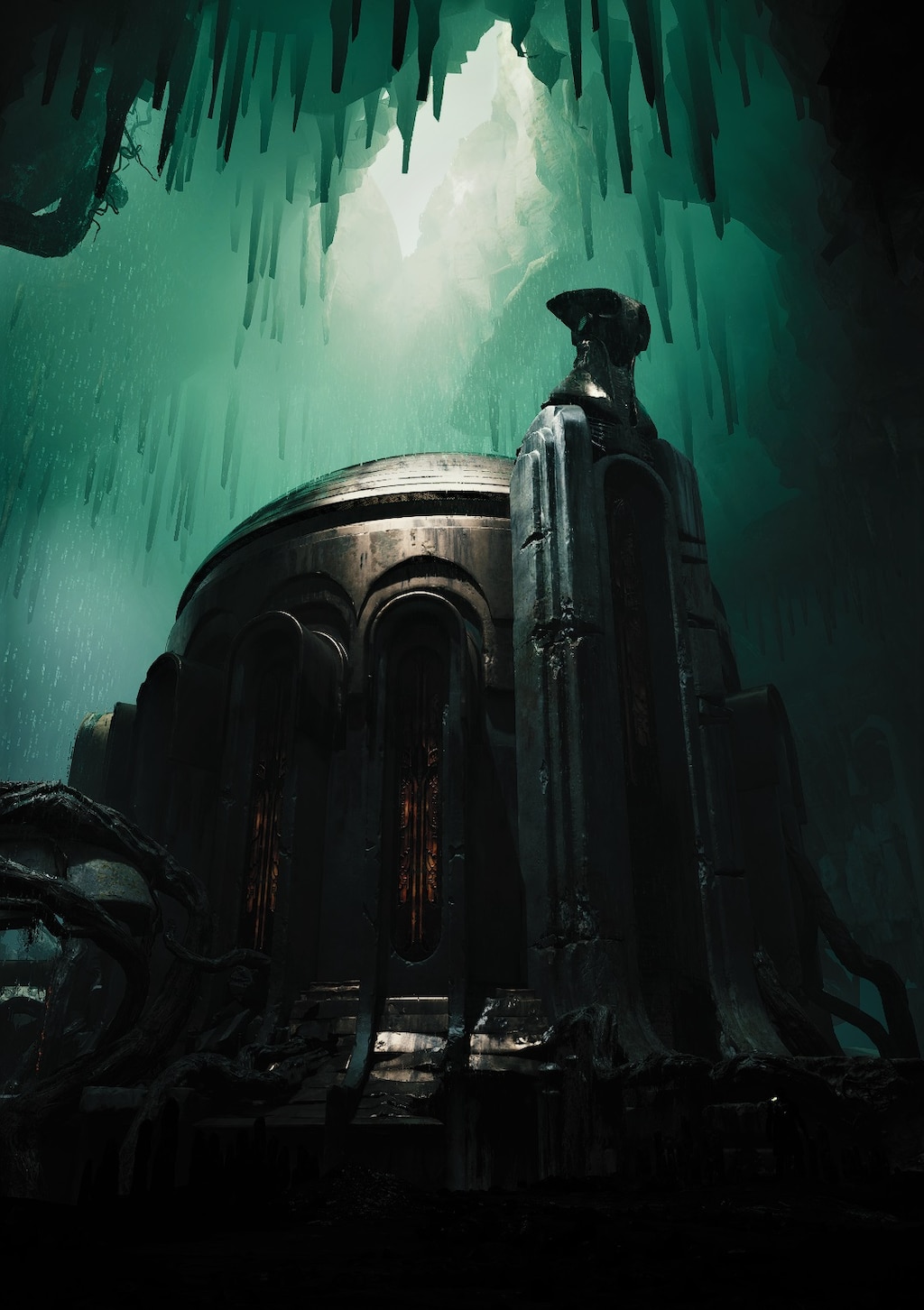 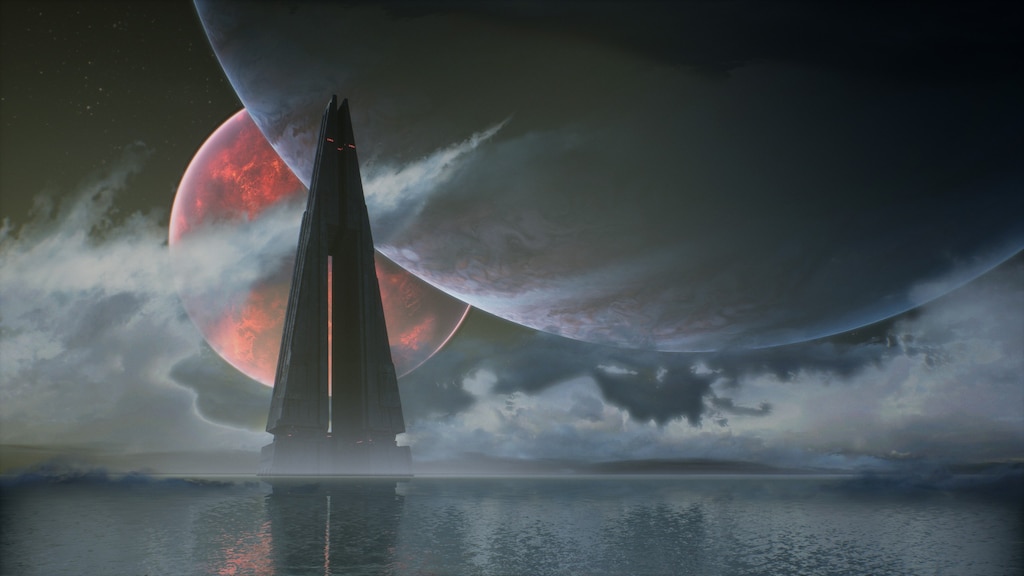 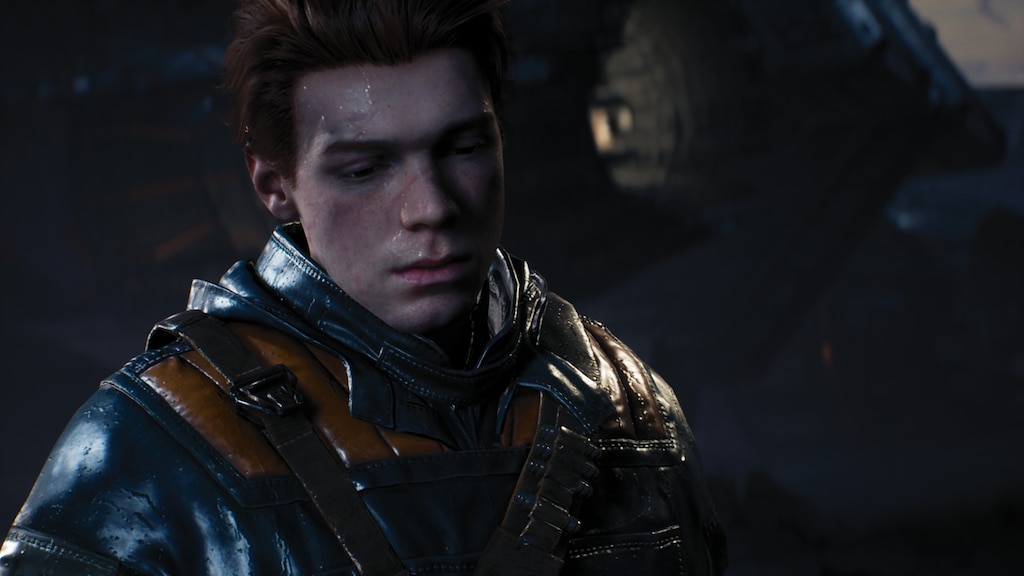 Recommended
43.2 hrs on record
The game cost like $5 but made me spend $2000 on a new gaming laptop, a wireless headset, and a BD-1 LEGO set so YES I ♥♥♥♥♥♥ recommend this game. It was an amazing experience. Combat and platforming, which I usually hate, were forgiving enough for me to enjoy, and I had a lot of fun with the exploration and puzzles. Very stunning in HDR and Dolby Atmos. 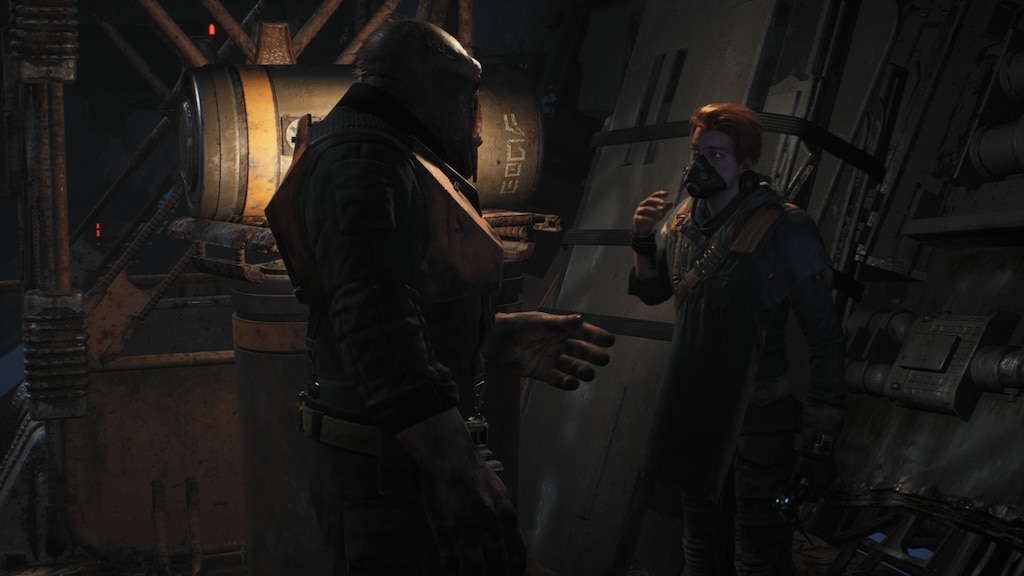 Origin-less guide to start the game
A short how-to get rid of Origin™ from game startup and hopefully from your computer entirely.
34 ratings 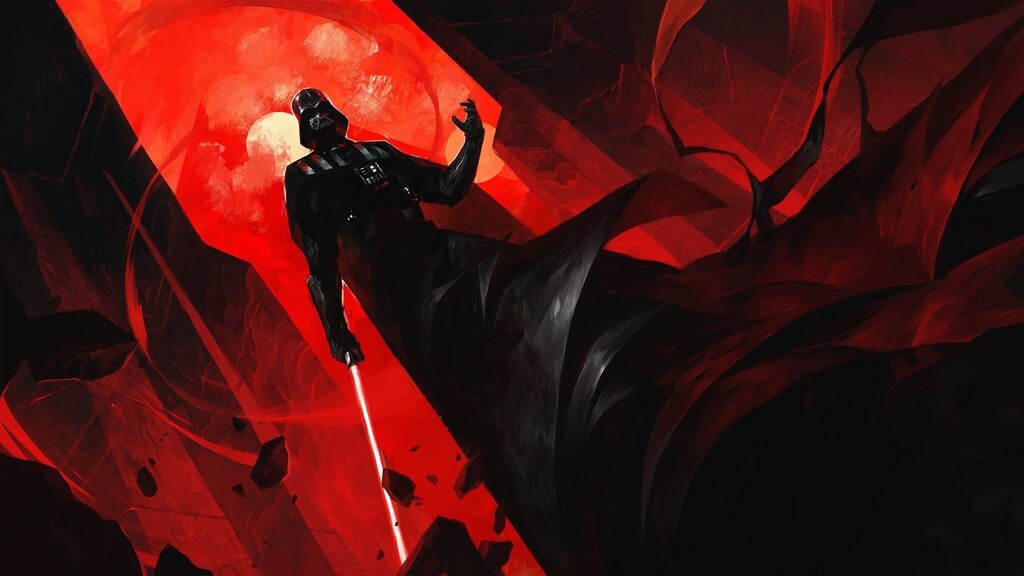 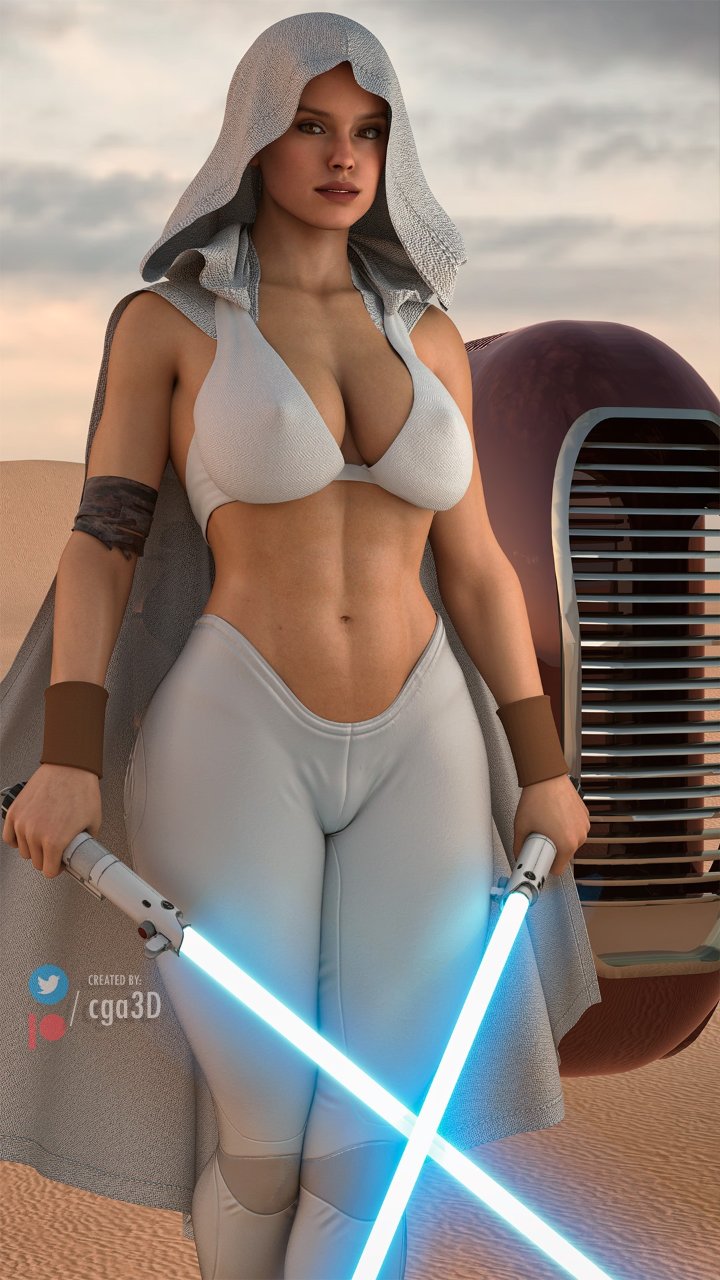 Not Recommended
1.6 hrs on record
download and try to play
origin wants to add the game via a cdkey, bought the game on steam so dont have a key
do alittle research and decide to uninstall origin and redownload
gets a new version
now when i launch the game it says access denied from ea because i dont own the game on ea
i have "it takes two" and "mass effect legendary edition" which work and are linked together from steam to origin or now ea
continue reading and just turns out this game is ♥♥♥♥♥♥ for some people because eas new app "ea" just doesnt let you run this game because reasons???
i had to download steamedit to change the .exe so steam could launch the game without origin/ea but it wont track achievements, i dont care that much about achievements but the fact i bought a game and out of the box so to speak i couldnt even play the game and had to go online and try and find fixes is wild and a massive let down 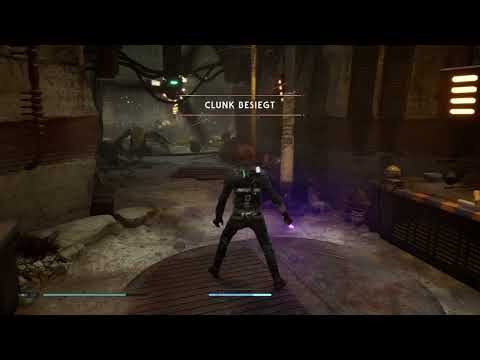 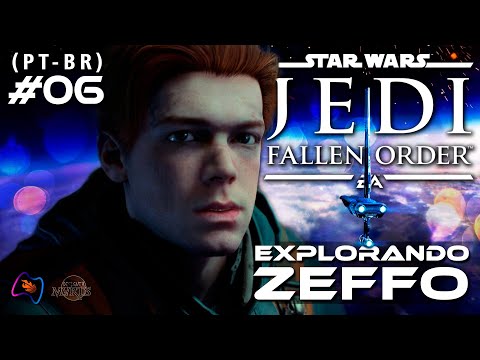 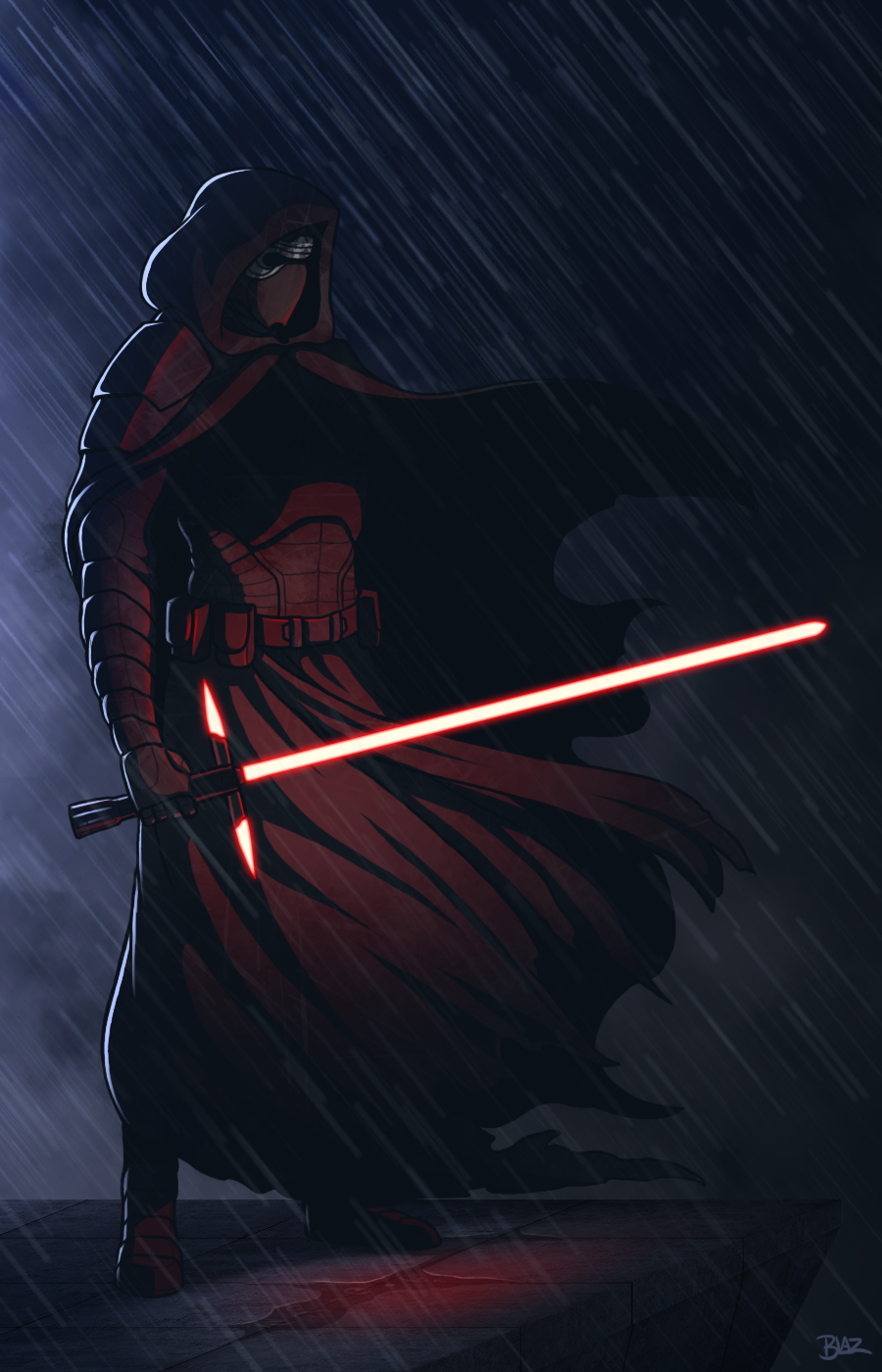 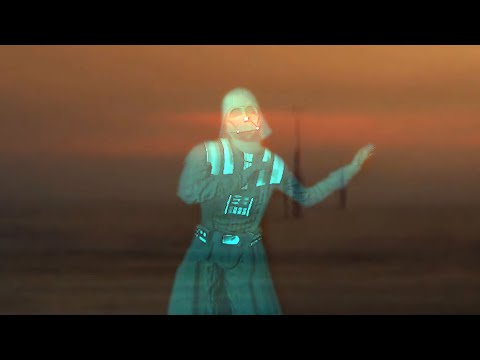 0
0
Rey Skywalker? Go past this part! 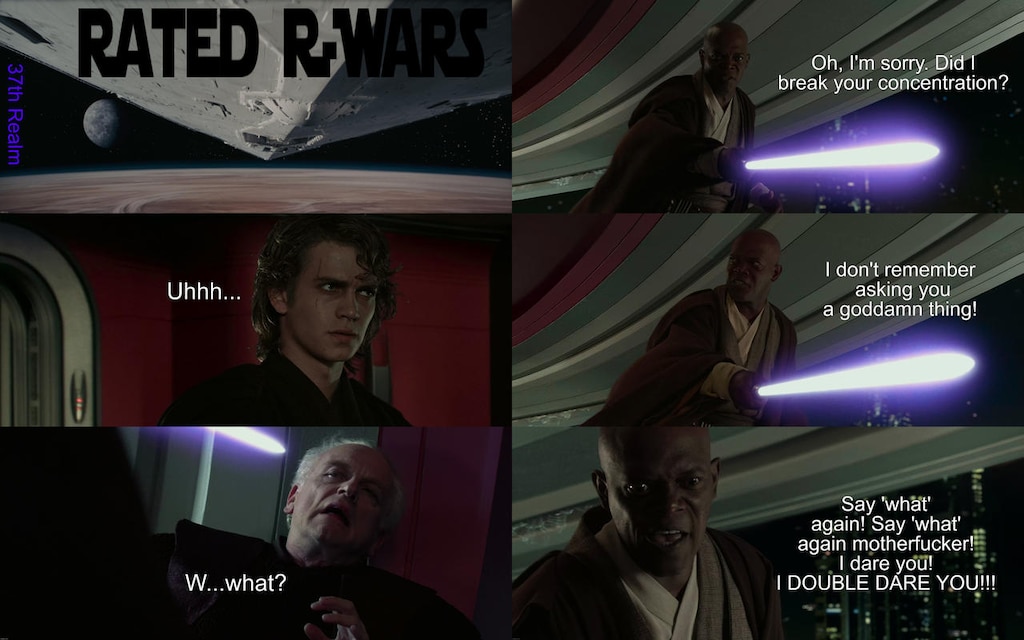 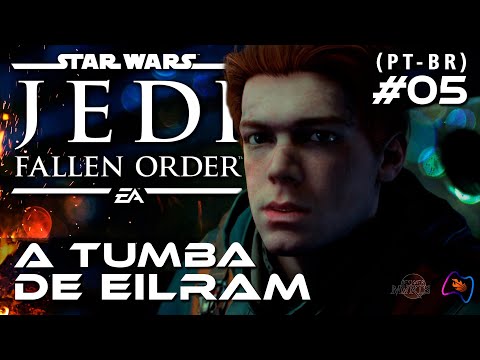 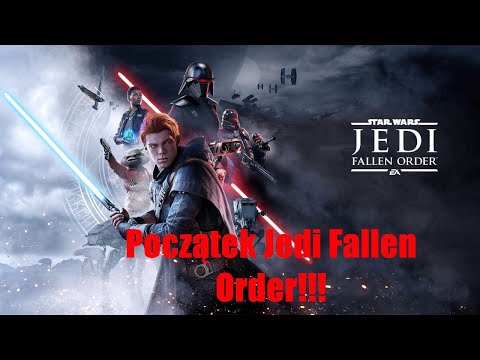 fuck dan andrews
Jan 29 @ 4:38am
General Discussions
performance
How well does this run on pc heard it runs poorly so want to get some opinions before i buy my rig is ryzen 5600x , 3070
13