VALHALL - the place where the best warriors fight to the death. Now it’s time for one last battle. Ragnarök is coming!
$24.99
Visit the Store Page
Most popular community and official content for the past week.  (?)
Development boost
Mar 6
Hey guys,

We have news about the state and progress of development.

After the previous update with body angle replication fix and adding new basis for directional attack system, two things left before we can start actually playing during the tests. They are body physics for advanced interaction with Mjölnir/other weapons and animations.

Most of the old animations look not good enough for the quality level we raised and you are waiting for. Some testers can remember the look of the game and the weapon animations in pre-alpha. The combat system core was reworked from scratch, but it still doesn't have all the necessary animations set up.

We wanted to do it the best way - do motion capture in specialized studio and surprise you with the quality. The animations in games like VALHALL play essential gameplay role.
The amount of animations we need at that level has high costs. We had to let some of the devs pause the work for this period until we increase the budget and make the animations to work with.
However the income to the budget for the previous months was not enough and we were looking for another way.

The good news is that we have a solution. From the beginning of our journey the independence was its important part, we don't want to loose it. When we were talking about investors before it meant that our team and the community won't have full control of the game. However, by the end of 2019 VALHALL became very interesting for investors and private funding, that allowed us to discuss the conditions where we keep game independence and full control of the development.

Getting additional funding this way will boost the speed of progress and with the top quality animations we will reach the necessary state. That's why during this period we worked on the preparation and there is no big patch today.

Advanced body interaction, which is the second thing before the fun begins, is in process and while not completely finished can't be used. Mainly this system is responsible for the way how the hammer turns the enemy into ragdoll, also it will fix the issue that you could see with the common ragdolls and camera twitching. Once it's done it will be possible to play with Mjölnir because the attacks system is ready.  Also parkour over any obstacle is coming.

We have several potential investors with whom we are currently negotiating and expect to have the news to share this or the next month.

Some of you can be upset with how long it takes and we more than understand it. As it happens in indie development our path wasn't easy, we did some mistakes and we are sorry for making you wait more. However, it is important where it is eventually going.
Starting with non viking looking characters and combat prototype, after the game got attention it comes closer to that true viking experience people were looking for.

Two left points are milestone. After the new animations are set up and Wield Mjölnir is available we also will let you fight each other with weapons in a simple deathmatch in tests build while we will be finishing full Siege for Beta.
We want to increase emphasis on combat with shields to provide realistic tactic in Siege. We understand you need not just an improved version of something available, but a different experience.

With additional funding more devs will join the team and certain elements which we could await only at the late stages will become possible earlier. For example, production of female warriors and their animations will be in process in parallel with the main work after the first motion capture sessions.

A new character that will appear in the next patches. 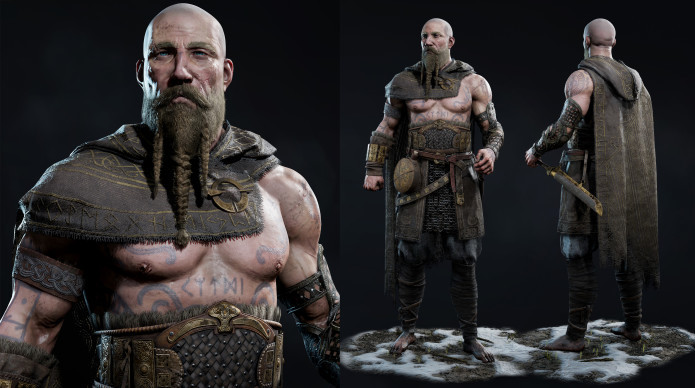 We sincerely thank you for the support and understanding!

This bonus is special, you can suggest your own idea of an exclusive item and after reviewing the answers we will publish the results with the chosen one in the next update. It can be a mythological weapon or a creative piece of armor.

It goes in addition to all the existing rewards. This bonus is for all VALHALL backers and Steam testers who joined us before Beta. 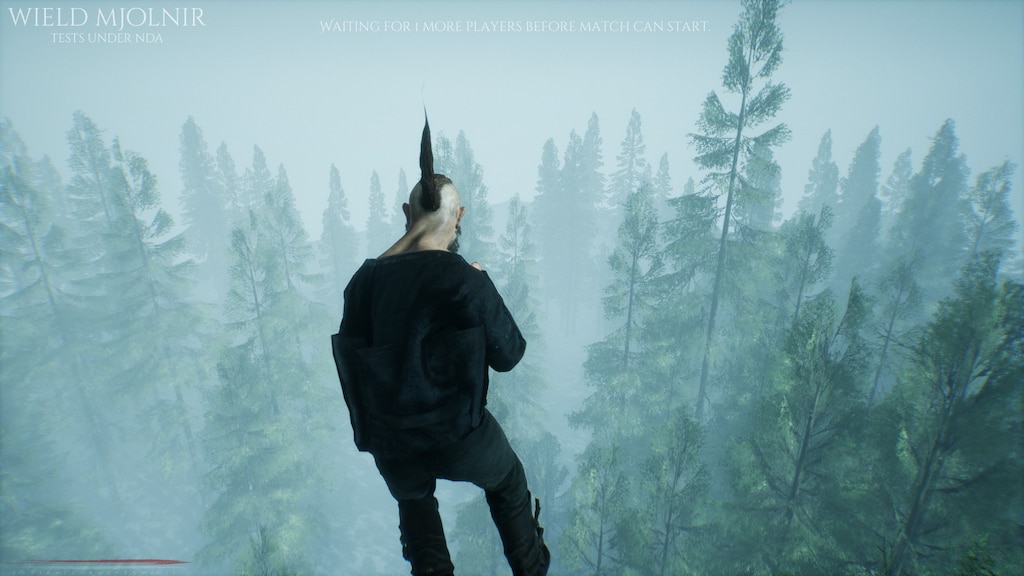 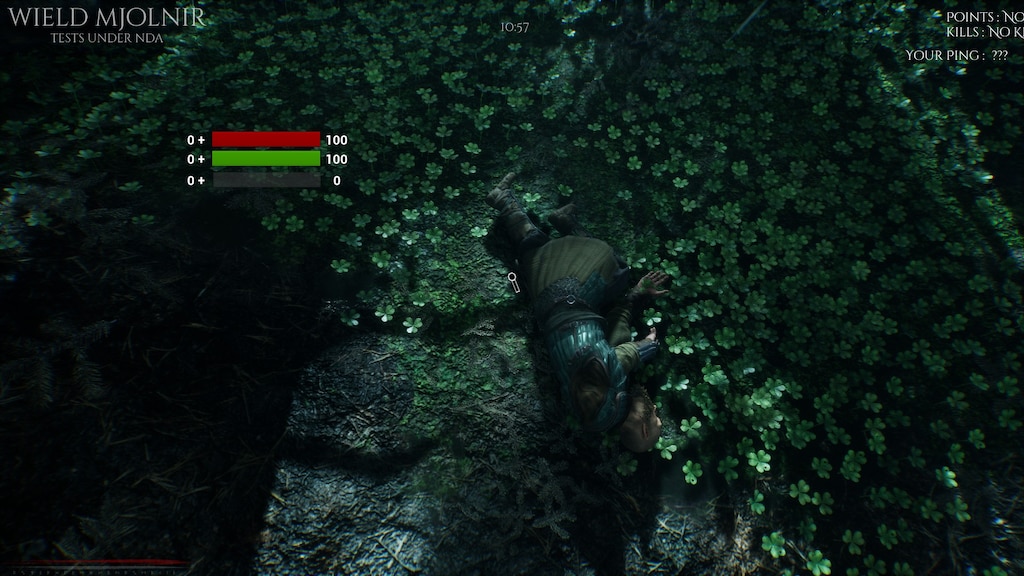 1
Ban
4
In the jungle, the mighty jungle the lion sleeps tonight~~~ 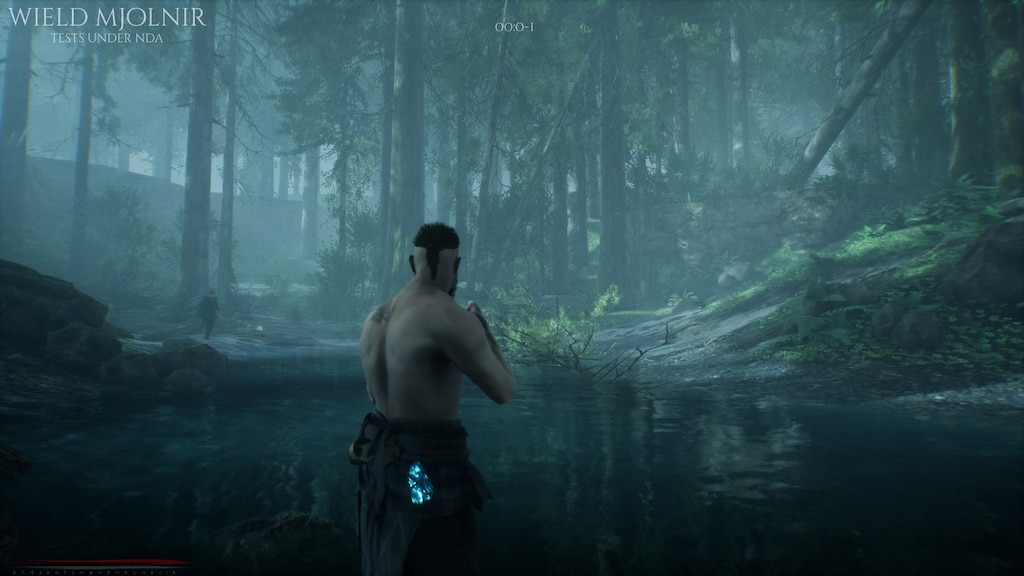 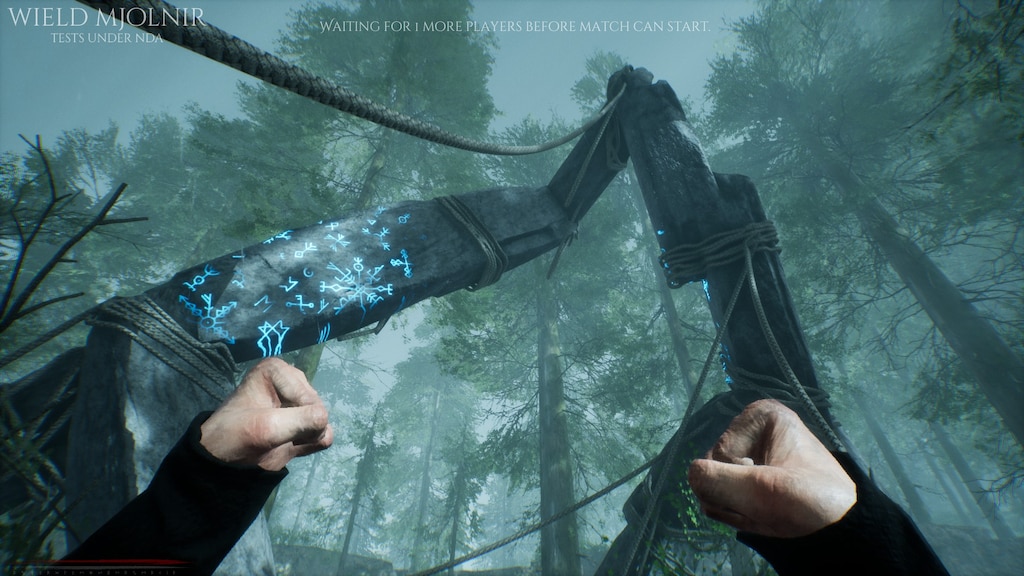 [Ã] Колумб
View screenshots
im on
If anyone wanna come and do some fighting :) !
1

papiswed
Nov 19, 2019 @ 10:45am
General Discussions
First
Hi guys ! ;) game runs smooth as butter on my ancient i7 first gen. Grphx looks sweet , not much todo yet but it looks promising. Whats the objective in the test ? when a player joins nothing is happening , timer stays set on 00:01-
1