A puzzle based deck building rogue-like prequel to The Binding of Isaac... Made of cardboard!
$14.99
Visit the Store Page
Most popular community and official content for the past week.  (?)
V1.1.22 Bug report thread
hey guys, its been a year, time for a new bug report thread! please lets us know what youve run into so we can hopefully fix everything in the next update! xoxo -Edmund
105 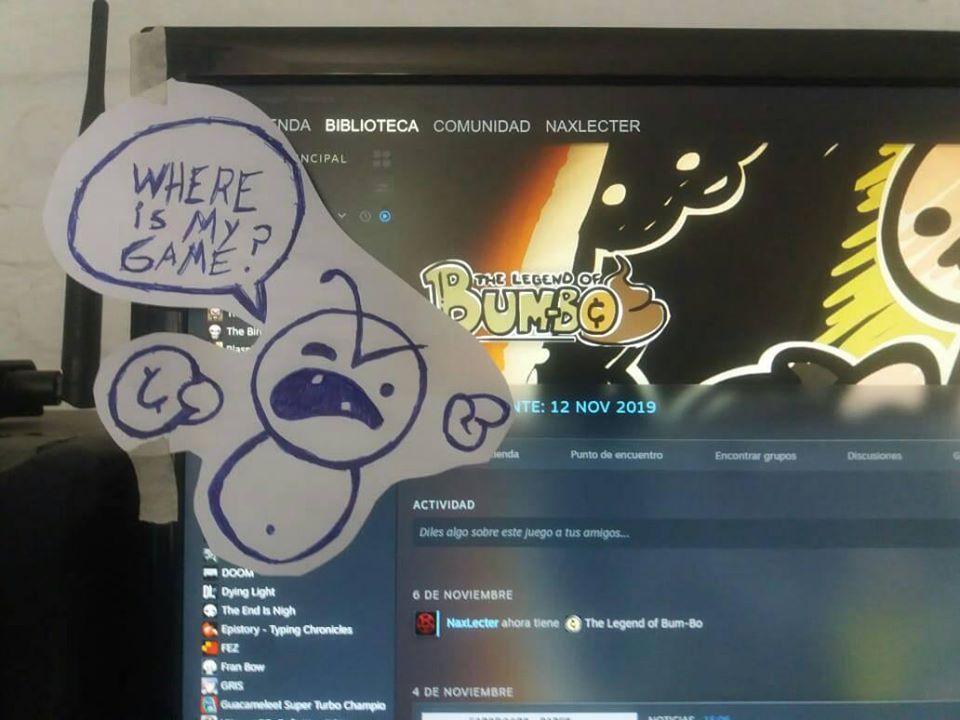 The Legend of Bum-Bo Crash Course
Includes a Bestiary with all Monsters and Bosses, and a list of all Bum-Bos + some general knowledge!
59 ratings 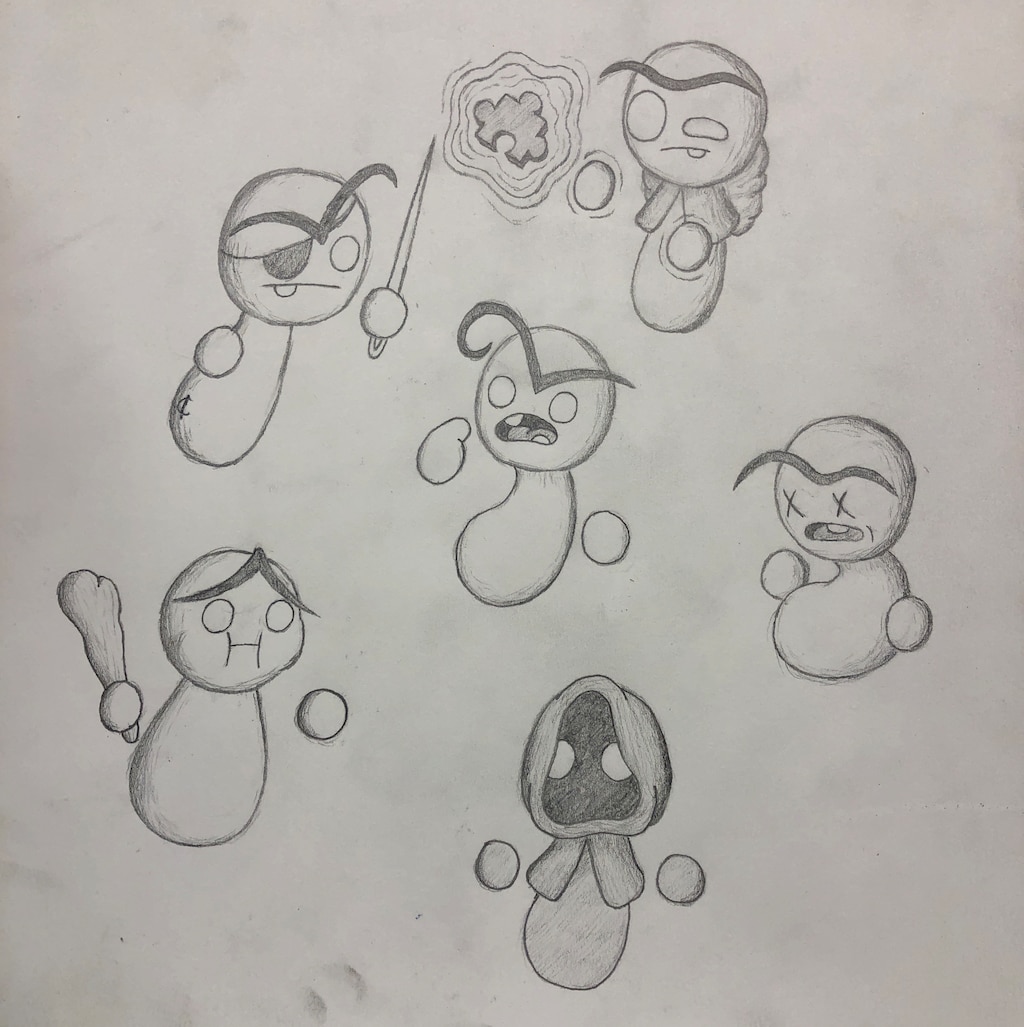 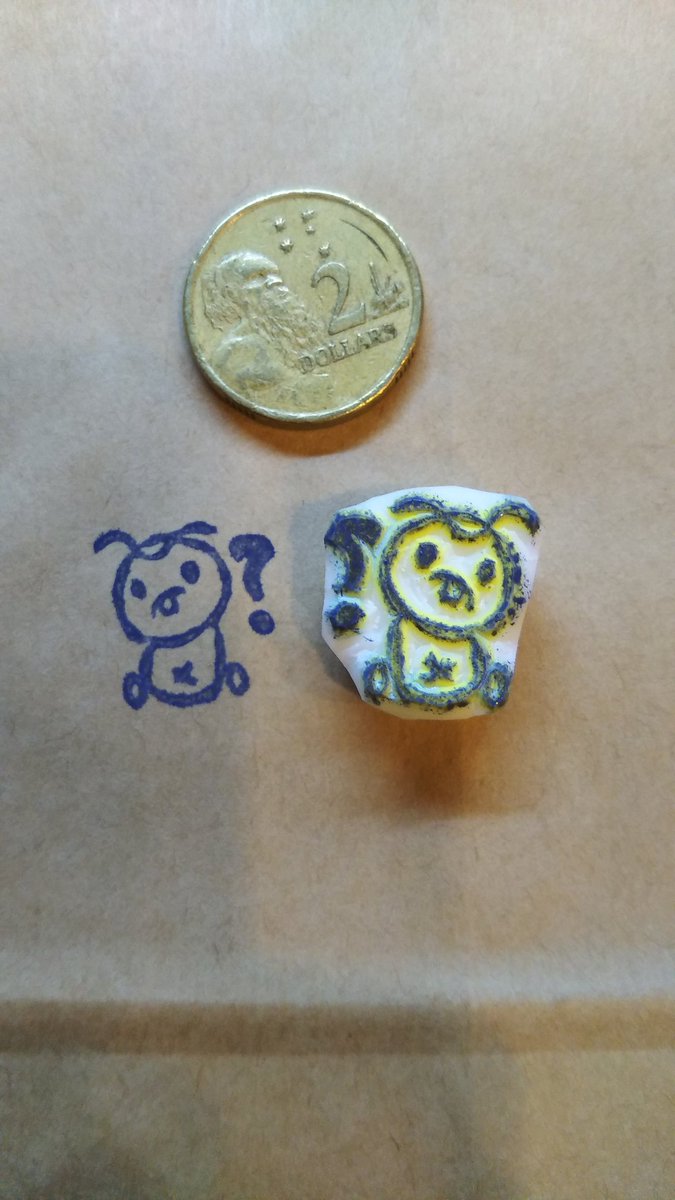 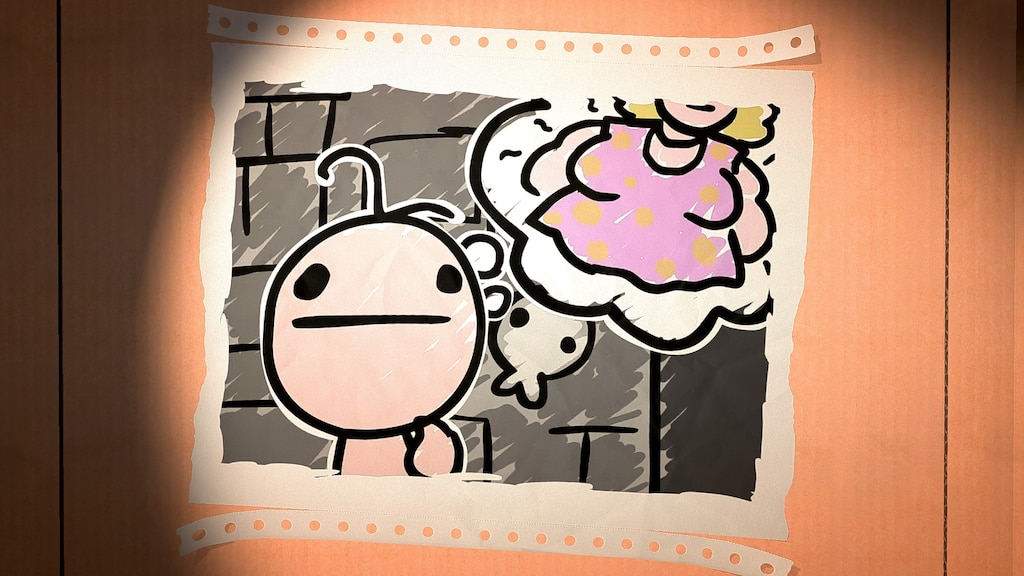 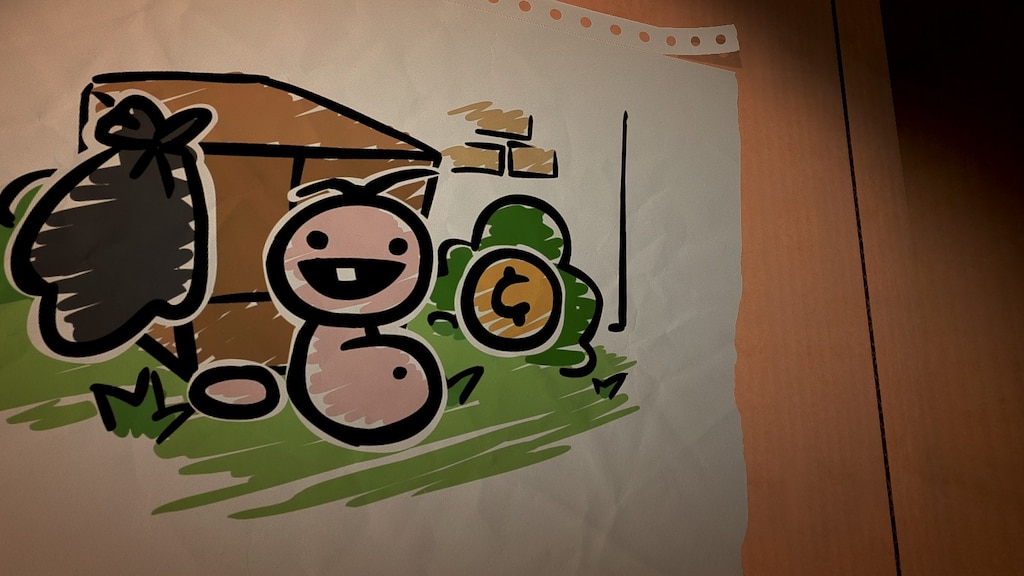 Trinket Guide
This guide contains description of every trinket including trigger chances or other not written behaviors.
47 ratings

erokesha
View all guides
V1.0.7 Bug report thread
ok we are almost in the clear for bug fixes, but out side of a fast click bug.. all we have on our list is visual bug issues. we still get reports of soft locking and really want to nail any lose or rare soft lock issues down so this thread is mostly us asking for help finding them. what to report: ANY INSTANCE OF A SOFT LOCK! we will need details on what items you had or what enemies you were fighting, screen shots and video help too. we are also looking for any issues with items that feel super OP o...
207 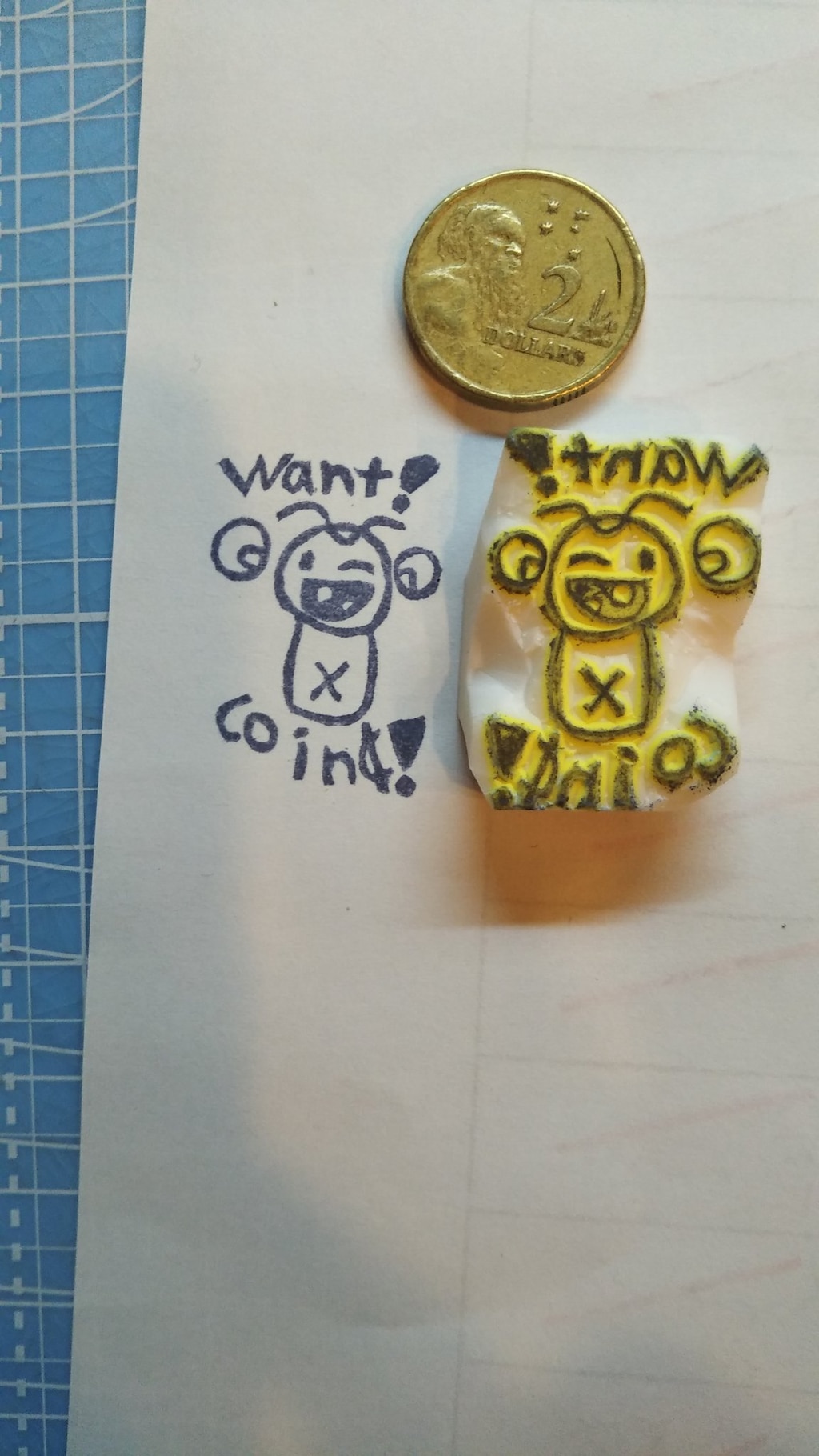 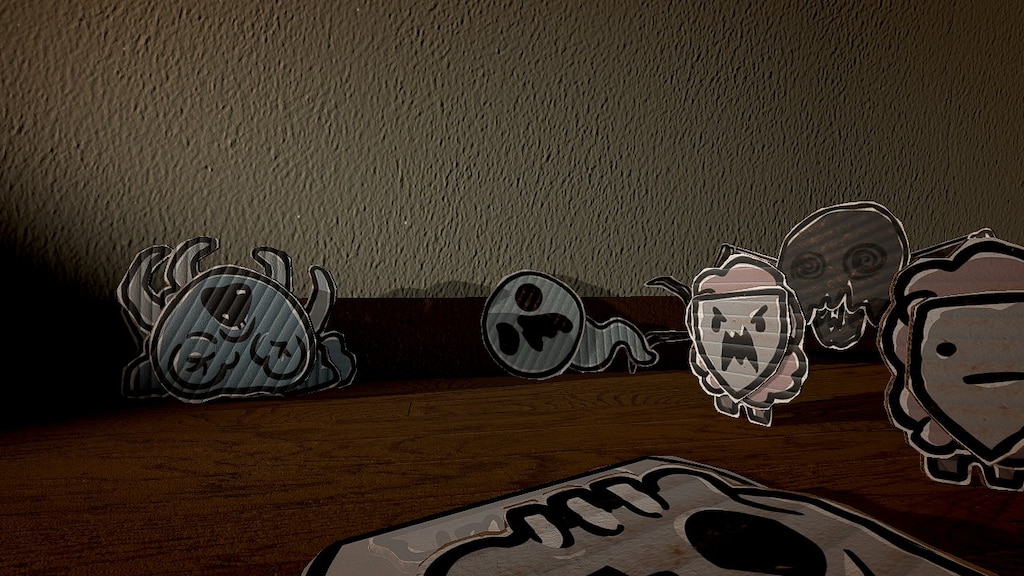 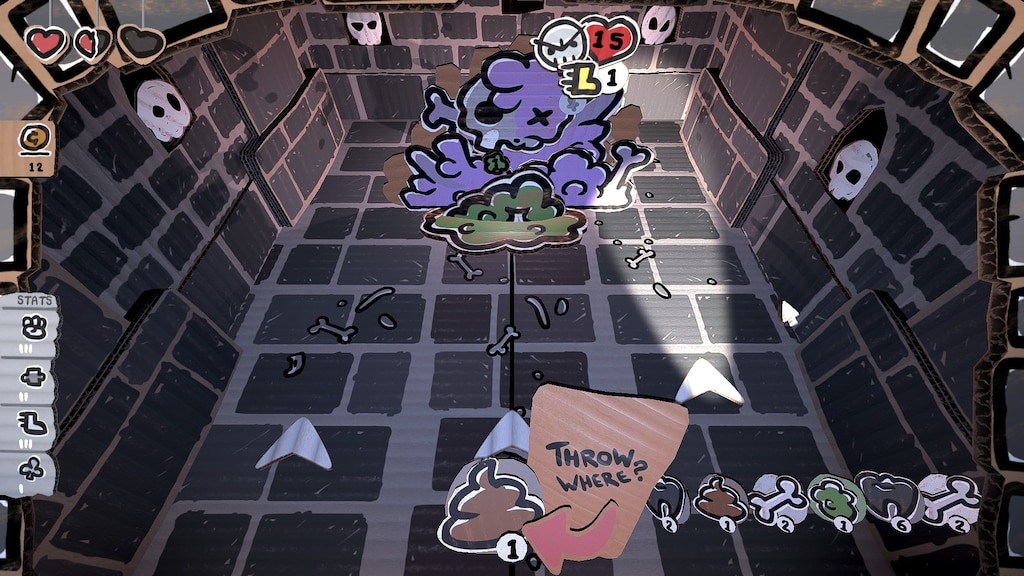 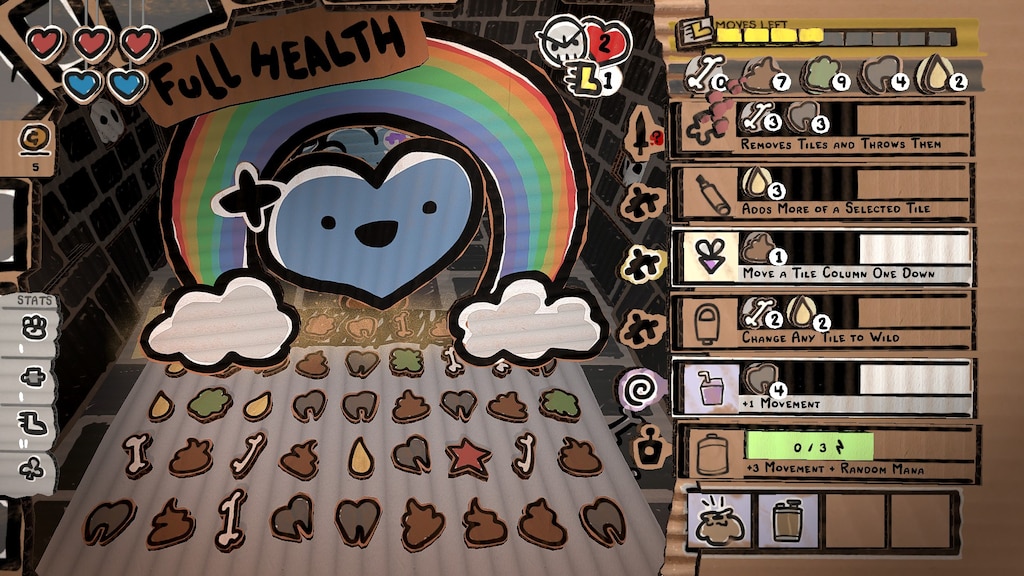 0
9
Just had the most fun run with basically unlimited moves. Super op, it made the game very easy, yes, but it's such a good time. 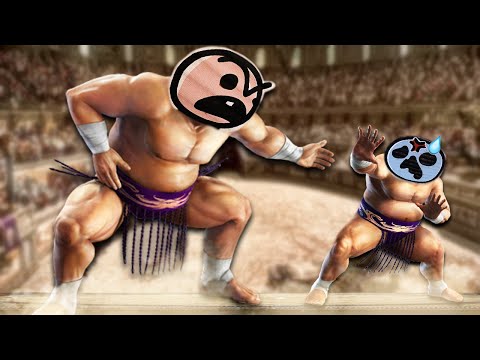 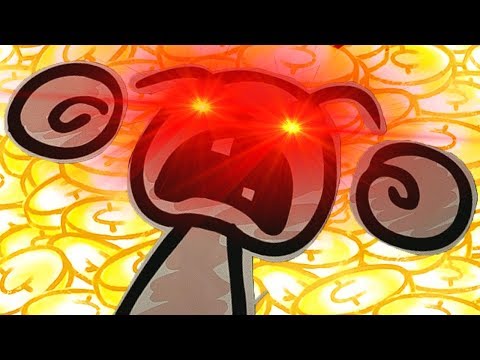 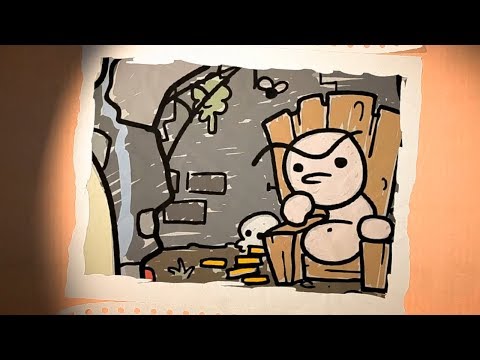 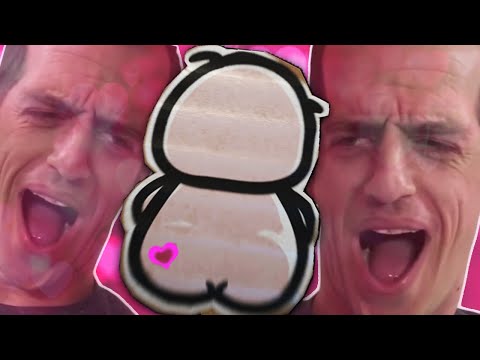 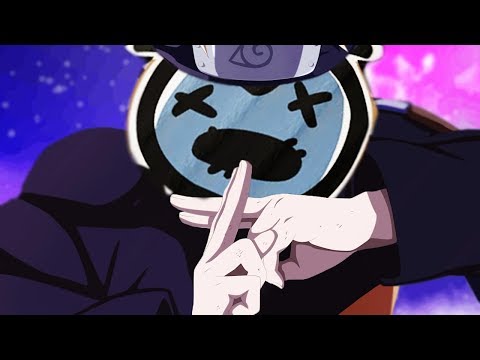 How to Quick-Reset a Run
This guide will show you how to quick-reset your The Legend of Bum-Bo run. It will reset the run faster than normal, along with less loading screens than if you were to go to the title screen, character select, choose your Bum-Bo, and watch the cut-scene w...

How to easily unlock bum-bo the lost
So i was chilling playing bumbo trying to unlock the lost when i found a great strat. Basically its pretty easy all you have to do is a run of the game i like bumbo the weird as the extra move is amazing and his starting spells are great and the heath is n...

Not Recommended
28.7 hrs on record
This review kind of hurts to make, considering how much I adore The Binding of Isaac. This is kind of one of those instances where I wish Steam allowed neutral reviews, because I know a lot of folks will enjoy this game.

I spent a lot of time kind of waffling on my opinion of this game, since I can tell a lot of thought was put into the game's mechanics and gameplay. That said I think I don't have fun with it? I say I think because even now I'm still not totally sure. I don't have that "one more run" impulse I get with Isaac, instead, win or lose, I kind of just think to myself "that sure was a way to spend an hour." Typically when I do play, it's not a skill intensive and thoughtful experience, it's a way to kill time while hanging out with friends on discord.

But maybe that's what you're after. I just feel that, given my personal experience and feelings on the game, I can't actively recommend it to people. Kudos to Edmund and James, they pulled the game up after its incredibly rocky launch, but it's still not enough for me to call this a game I enjoy.

Frozen Today
375 products in account
0
To Edmund Directly.
Edmund, it's been a whole year. I'm sorry about what happened with James, but this was unprofessional. A whole year, with not even just minor updates, but no updates to a game at all. You should of made this your priority, not messed around with publishers, and immediately hired another coder or few to get this game running. I told you on twitter directly that it seems absurd to be getting any publishers to fix your code when you're Edmund Mcmillian of all people. A man who had a truly dedicated modding c...
63

CreatorTheta
Mar 26 @ 9:46am
General Discussions
what happens when you win?
I just finished the game for the first time. I had 28 Coins and when I beat the last boss and then the game just ended. Nothing unlocked and I didn't get to spend those coins on anything. Is this really how it's supposed to end?
1

mumbles_cares
21 hours ago
General Discussions
v1.1.24 Bug Reports [post them here!]
This is designated for the bugs in the latest version 1.1.24 Try to be helpful in reporting bugs by including some info like below: What character were you playing as: Which floor you were on: What enemies were in the room: What happened just before: ...
30

Curious Duck
May 6 @ 8:41pm
General Discussions
No one has rated this review as helpful yet

Recommended
49.7 hrs on record
The Legend of Bumbo offers a refreshing look at the universe cultivated throughout the Binding of Isaac's universe. The connections will be clear for those that have played the previous iterations however the game-play and dynamics are entirely unique. While its not overly difficult it can offer a balanced array of challenges that still hearken back to what made BOI fun and is fun in and of itself. With a cast of playable characters that each present their own challenges and advantages that help to keep the game-play fresh, thought provoking and engaging, the game warrants hours of replay-ability, Tons of builds and interactions are possible in the randomly generated combinations of trinkets and spells that will allow discerning players to quickly create fun and overpowered builds, but of course there is the occasional dead run where things dont quite add up. A good balance of challenge and fun welcoming to a variety of players, that could stand a bit more content and variety regarding enemies bosses. 7/10

Recommended
7.6 hrs on record
Bumbo is a legend