Senren＊Banka is a Japanese-style visual novel produced by Yuzusoft, a Japanese developer of romance VNs. This game commemorated Yuzusoft's 10th anniversary. It won numerous awards on the year of its release in Japan for its art, music, and characters.
$34.99
Visit the Store Page
Most popular community and official content for the past week.  (?)
KINKOI: GOLDEN TIME OFFICIALLY RELEASED!
Jul 15
Do you need more Kinkoi in your life?
Kinkoi: Golden Time is out now!
Get the game with a 10% early discount for the next week!

Welcome to Noble Private Academy, an institution that cultivates the wealthiest, most well-connected students in all of Japan! At this boarding school, one must be willing to accept all of its refined and dignified teachings or be met with strict opposition!

The hero of our story, Ichimatsu Ouro, transferred to this very academy three months prior through extenuating circumstances and he's now faced with a brand-new challenge: the holiday season! With New Year's right around the corner, he yearns to reach his peak, golden self.

Will that diverse golden shade live on forever?! 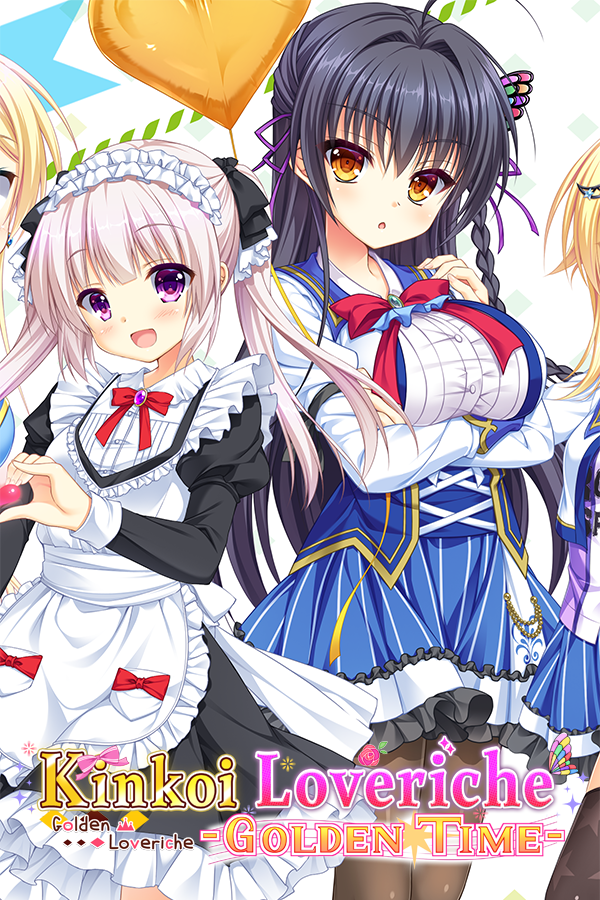 Follow us on our social media to get faster information on our next upcoming games!

Senren＊Banka Walkthrough
A simple guide to getting onto your desired route.
136 ratings 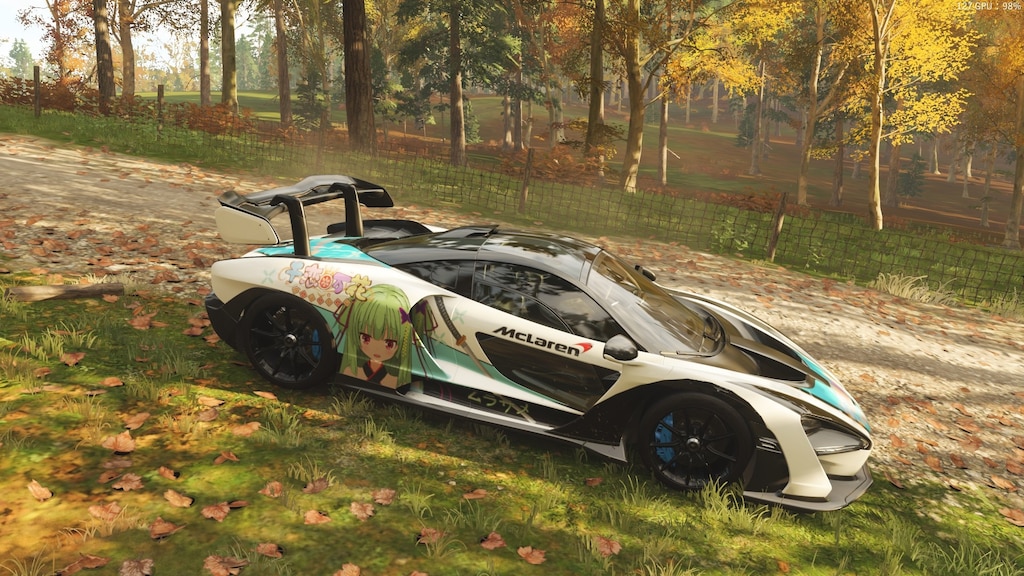 100% Achievements and Walkthroughs
To get the achievements you only need to read through certain chapters on certain routes. Everything is set on the guide timeline. Don't forget to install FREE r18 patch!
72 ratings 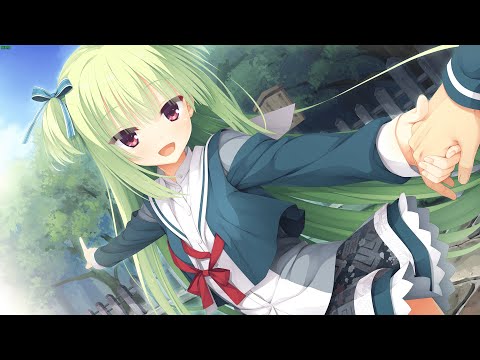 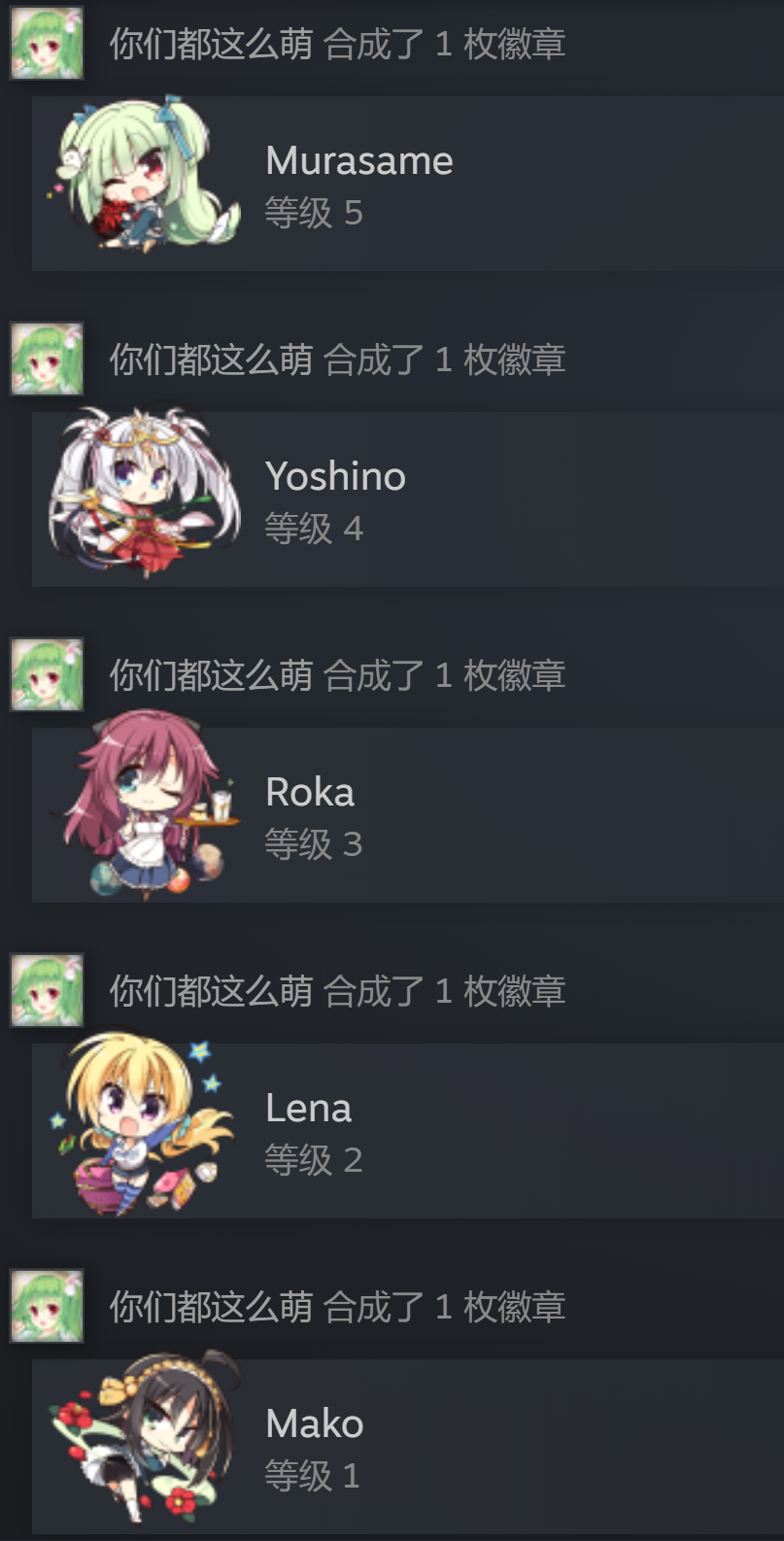 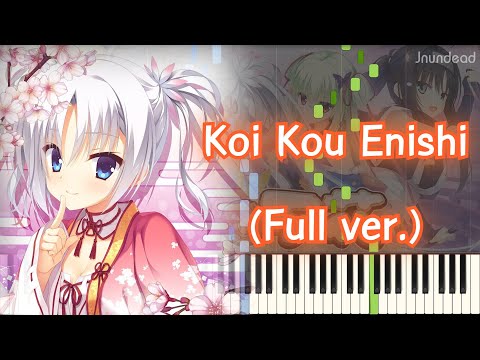 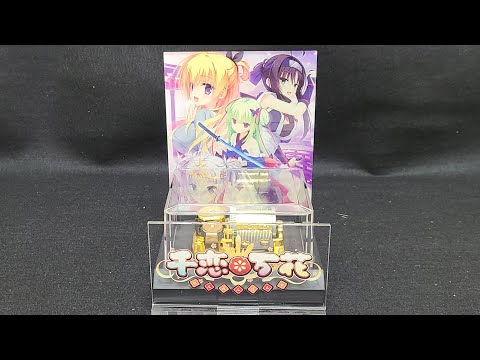 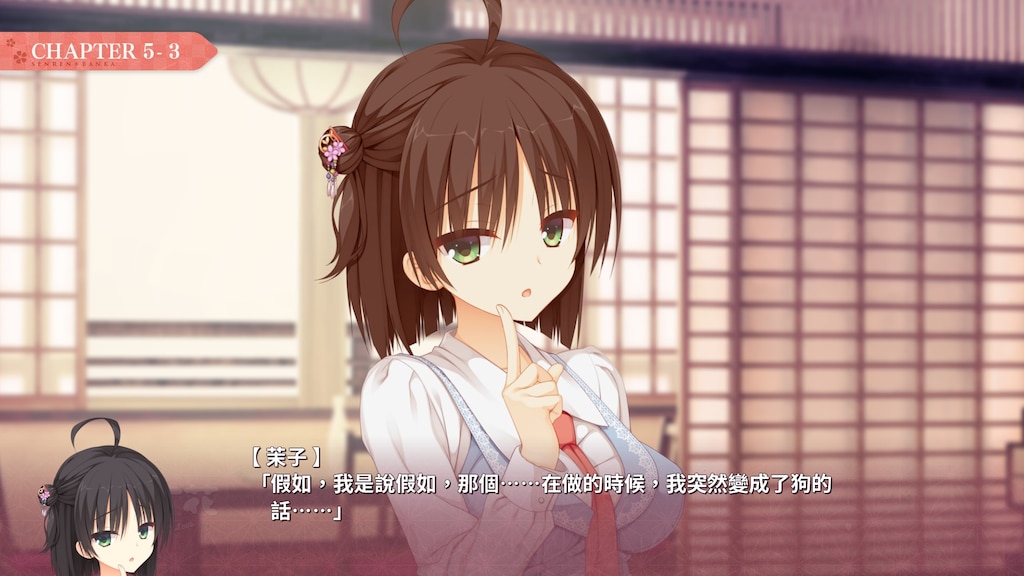 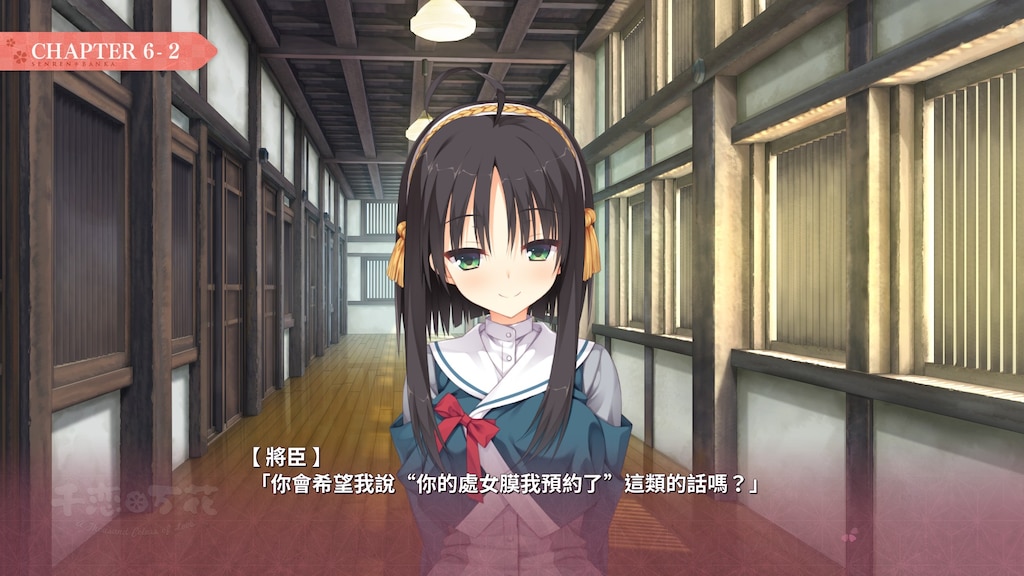 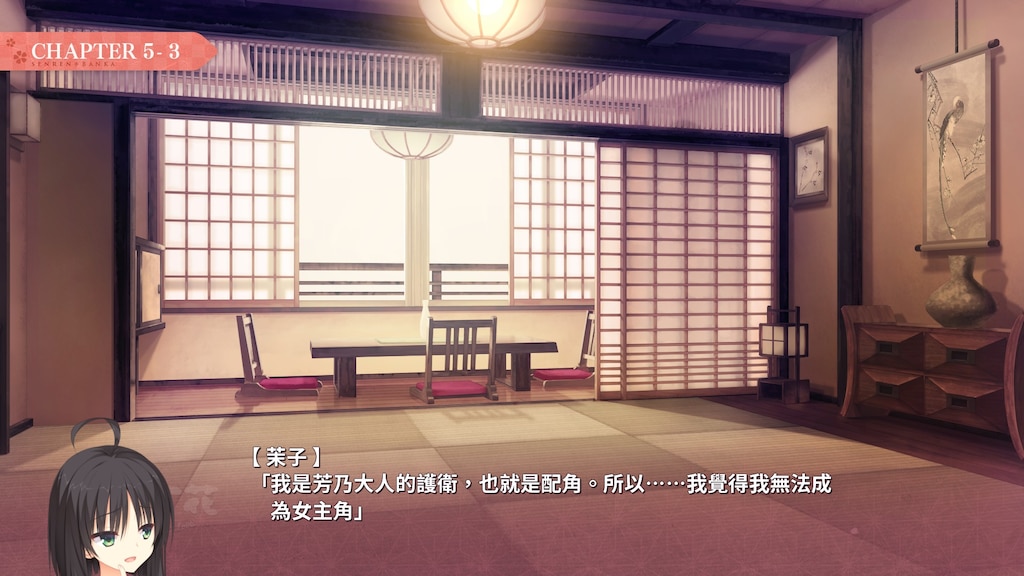 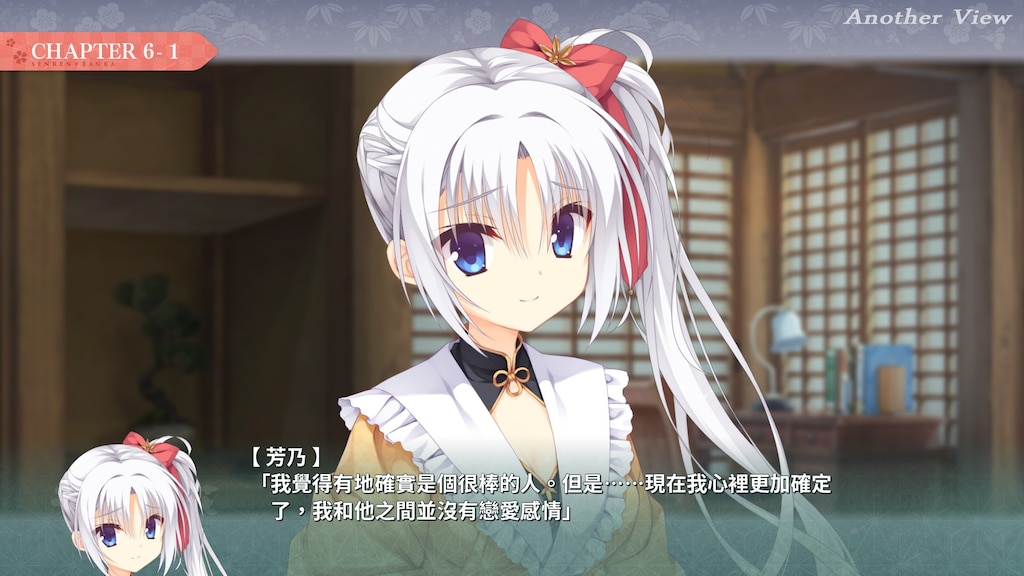 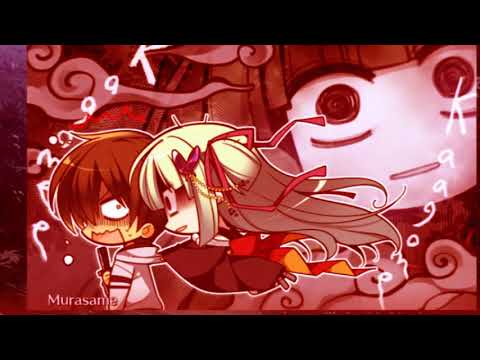 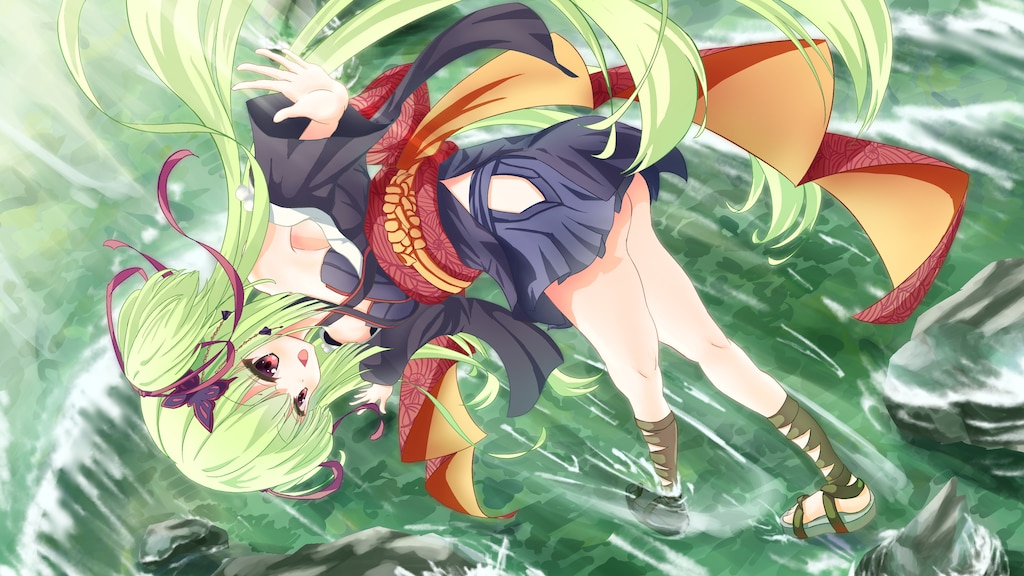 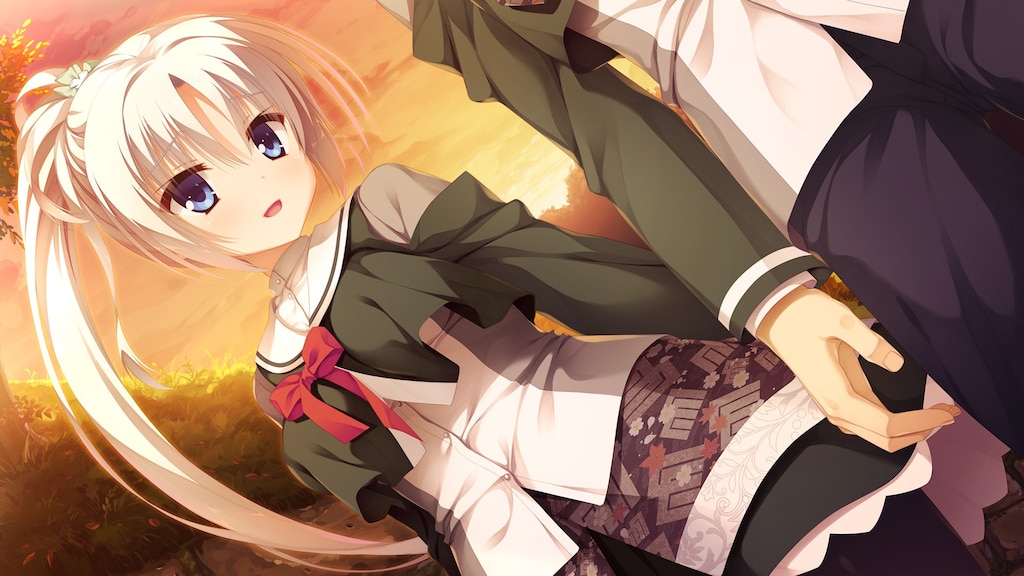 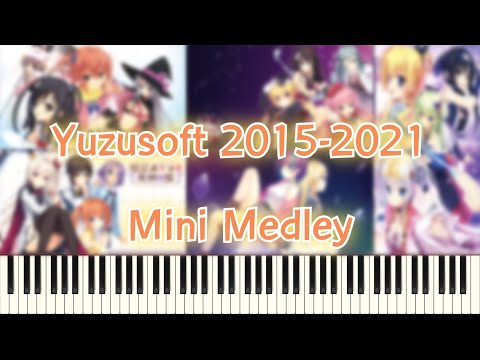 命蓮寺の幽々子
Aug 10 @ 10:00pm
General Discussions
No one has rated this review as helpful yet

Recommended
34.3 hrs on record
Where do I start?


First of all: General information:

Seccondly: informations I just want to share with you:

My personal thoughts (so far)

Without spoilering the story:

Hoori, where the story takes place, is a tourist-hotspot with his nice Onsens, but it is feared by the villages around it, as it appears, that Hoori got cursed 500yrs ago. Masaomi, who have to help his grandpa with his inn, is going to Hoori and finds out about the curse and as luck have it way, he may is part of the solution to lift this curse.
Buy this VN to meet Masaomi, Lena, Yoshino, Mako, Murasame, Koharu&Rentarou and Roka, as well as Genjuurou, Yasuharu and Komagawa-sensei.


So far I ended up with finishing Lenas-Route as first.
I don't know yet, how repitive the Story is, so i can't say, if I did a mistake starting with Lena or if there is an order, in which way to read the VN.
The story of Lena was good written, I liked the tension and that it didn't get boring.
I will update this review after finishing another (or all other) route(s).


The only negative point I have so far is, that Roka is underwhelmy underpresented.

Up to this point: Good Job! Yuzusoft and the whole cast and staff who worked at this Visual Novel, thank you for this lovely visual novel!

Recommended
53.6 hrs on record
thank you VNdegens for playing this game on stream