A twenty-dollar bill, four summers, fifteen years, and a one of a kind life. Create an experience that’s all your own in this near-fully customizable visual novel where you grow from childhood to adulthood with the lonely boy next door.
Visit the Store Page
Most popular community and official content for the past week.  (?)
Our Life: Happy Anniversary!!! 🎉
Nov 16 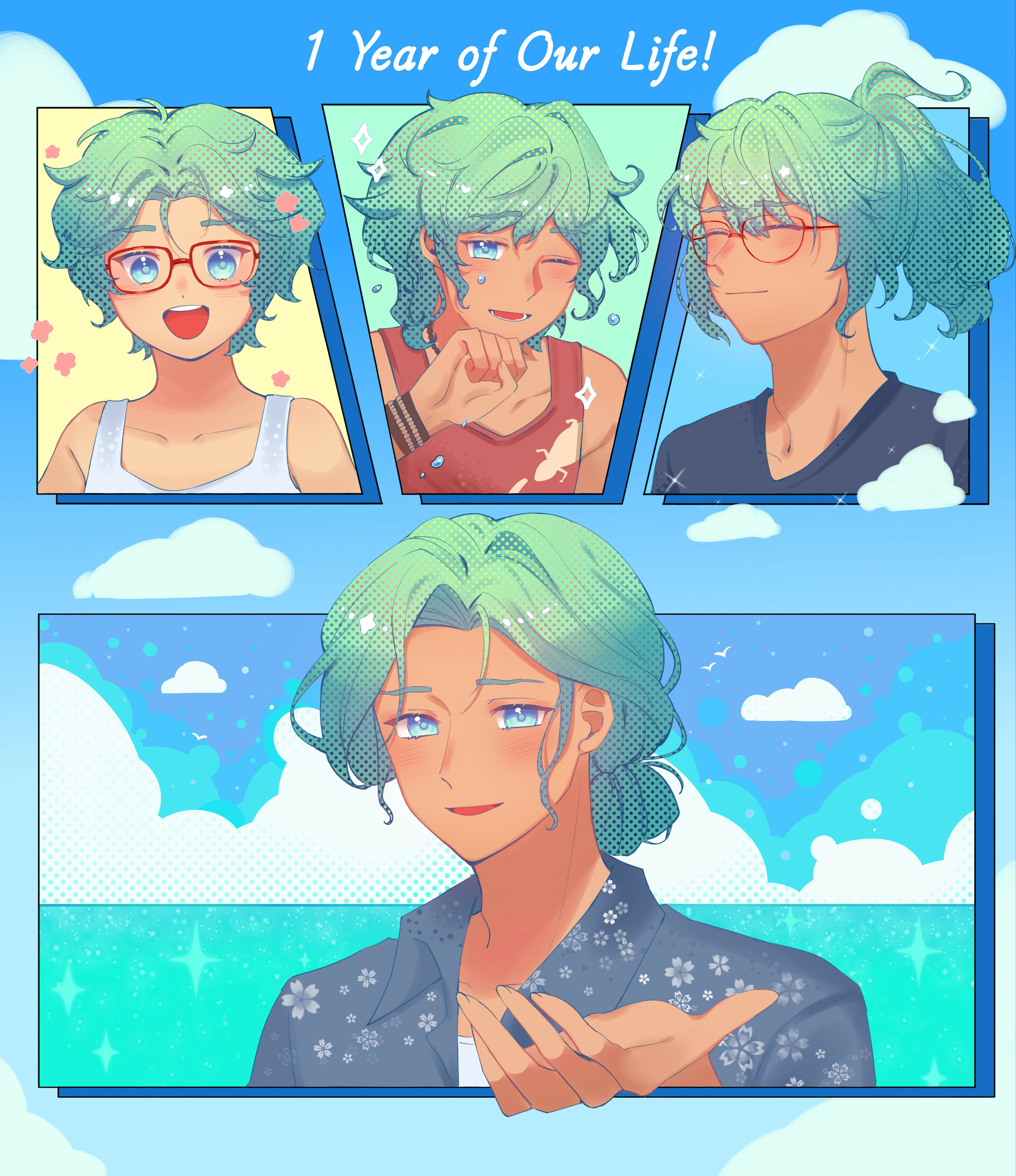 It's really been a full year since Our Life: Beginnings & Always launched. I've had a long time to write a message for this occasion, but I'm doing it not many hours before it has to go up, aha. I could never figure out exactly what to say. A lot of Our Life itself came about the same way. I had things I knew I wanted to express and it was hard to know how, so I just started writing what I could and would see what happened.

When developing the project, I wasn't confident that Our Life would mean what it did for me to anyone else. But over this past year the story reached so many more people than I ever would've thought, and it was an experience that meant something to a lot them.

I'll always appreciate that we were given the support to release Our Life on a scale that let the concept of growing up together and being yourself shine the way I hoped it would.

Thank you to everyone who gave it a chance. Our Life wouldn't be what it is without its players and I'm so glad for that. And thanks Cove, for being such a great guy to send out the message that people are valuable just for being who they are.

But of course, it's not over yet! There are still the extra DLC scenes coming, and the voiced name collection for Step 4 is being compiled for release soon. We'll keep doing our best here at GB Patch for as many more years as we can 💕

Our Life: Beginnings & Always
1,903
80
Who are the other love interests???
I've recently restarted the game for another go at it because I'm addicted and I saw that with DLC you get other love interests. I have all the current DLCs excluding the music one and I've never seen anything about other love interest (I've only had one play through so far {with DLC}). So if someone could clear my confusion, that'd be nice :)...
6

Simple CG Guide
A quick guide that explains where to see every CG in the game.
361 ratings

Achievements Walkthrough
Statements and tips for all achievements
80 ratings

Recommended
36.0 hrs on record
Our Life is both trauma and therapy for your gay self. It made me realize how bad my childhood was and it emotionally devastated me for months afterward. 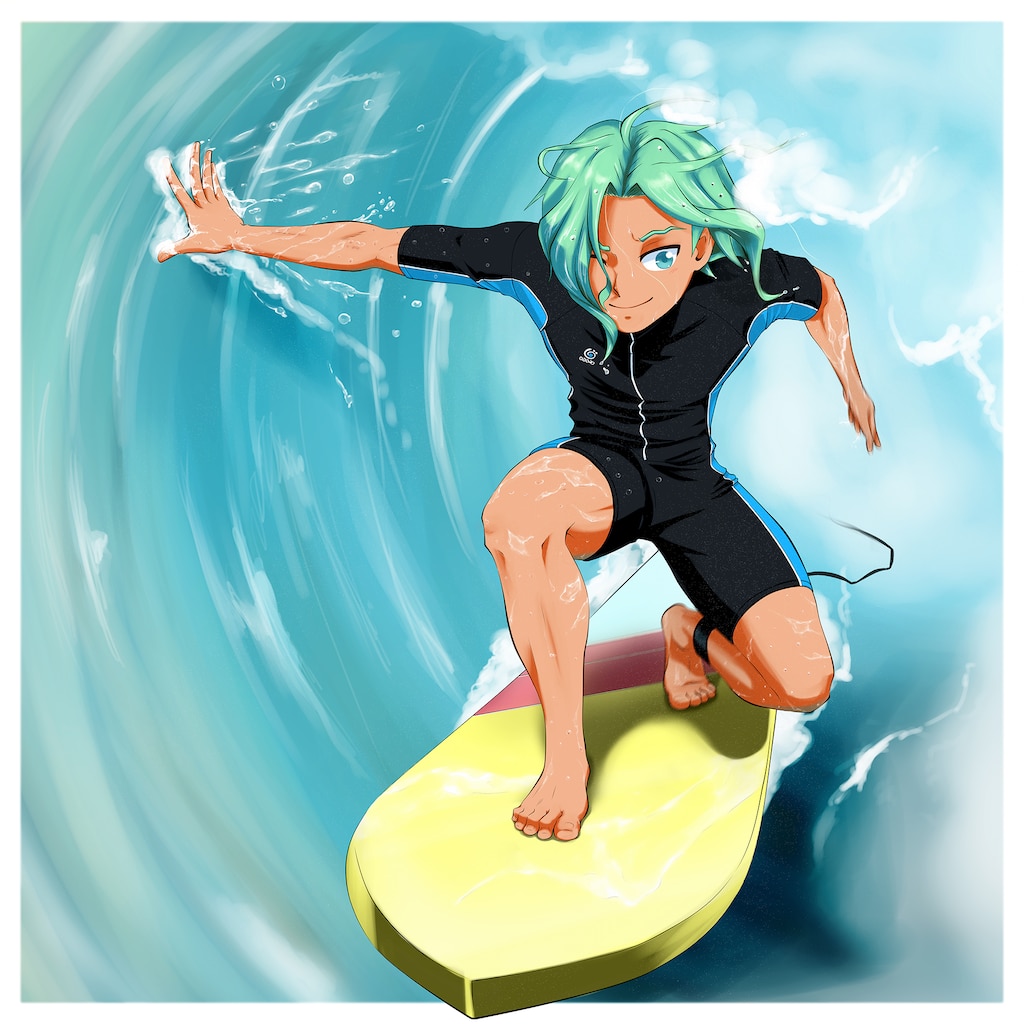 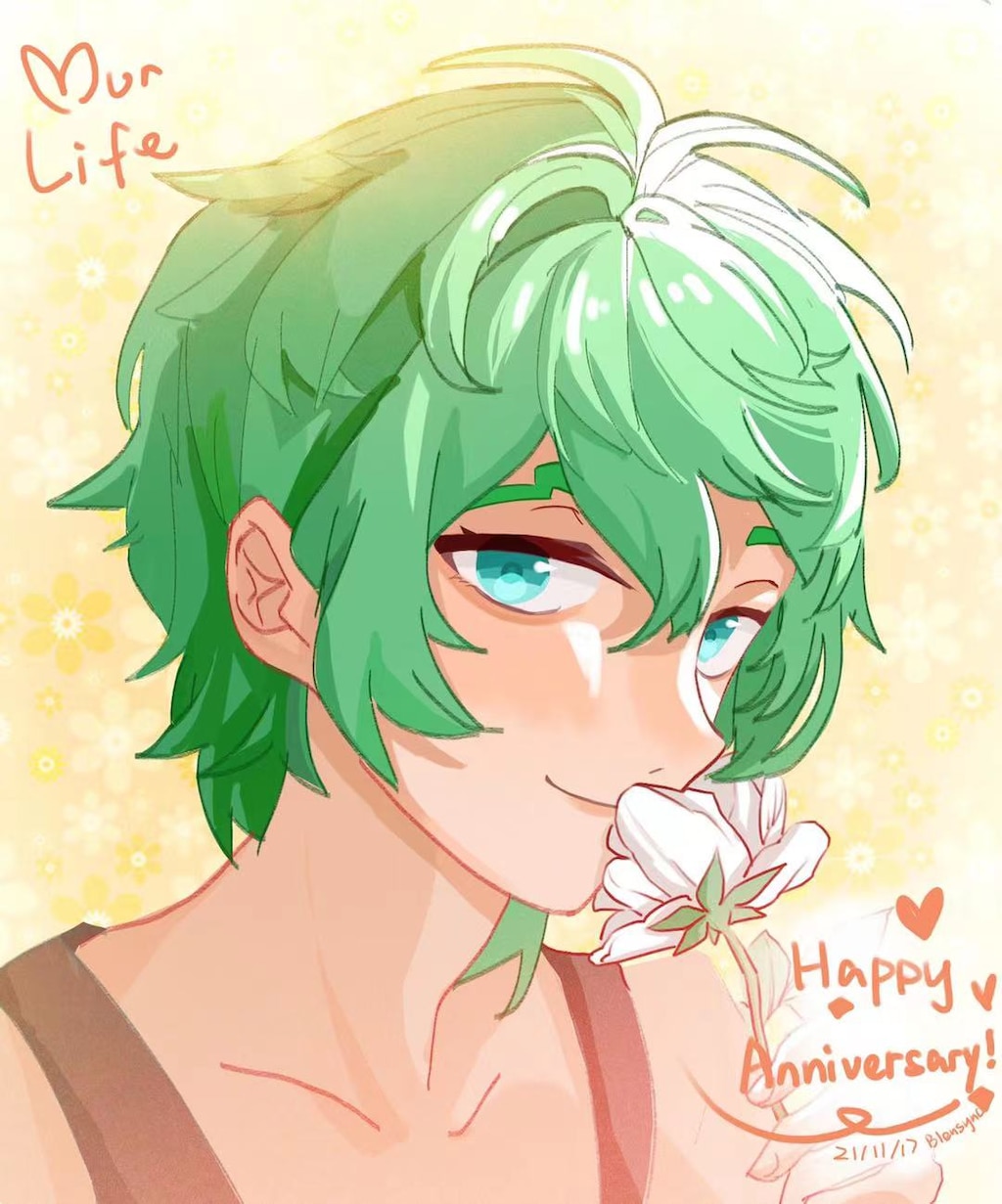 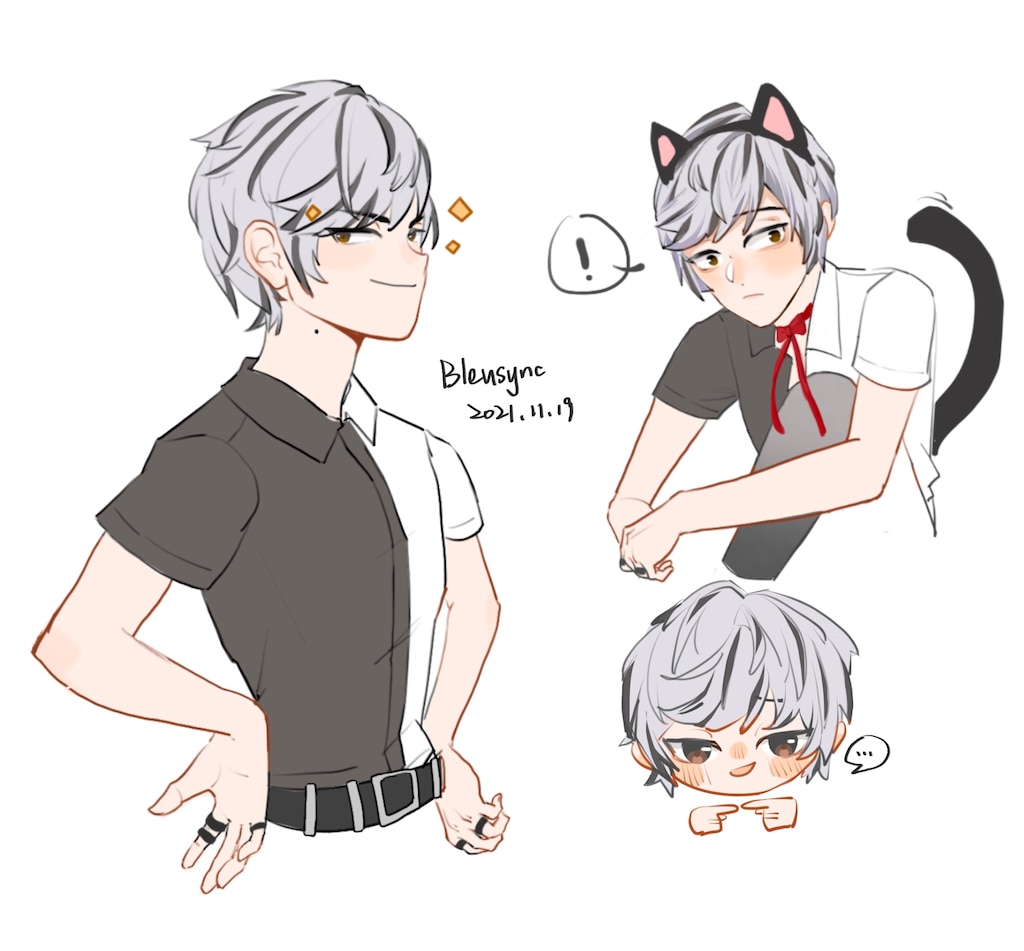 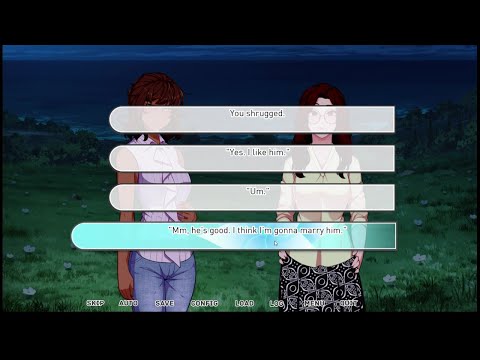 Recommended
10.1 hrs on record
Product received for free
i love my boyfriend 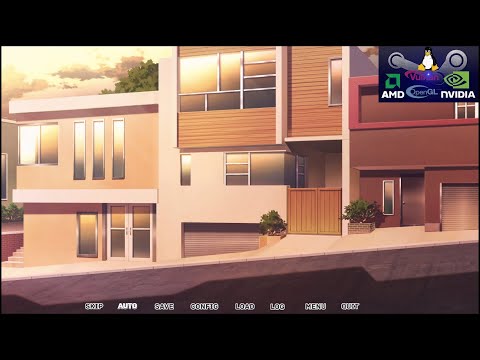 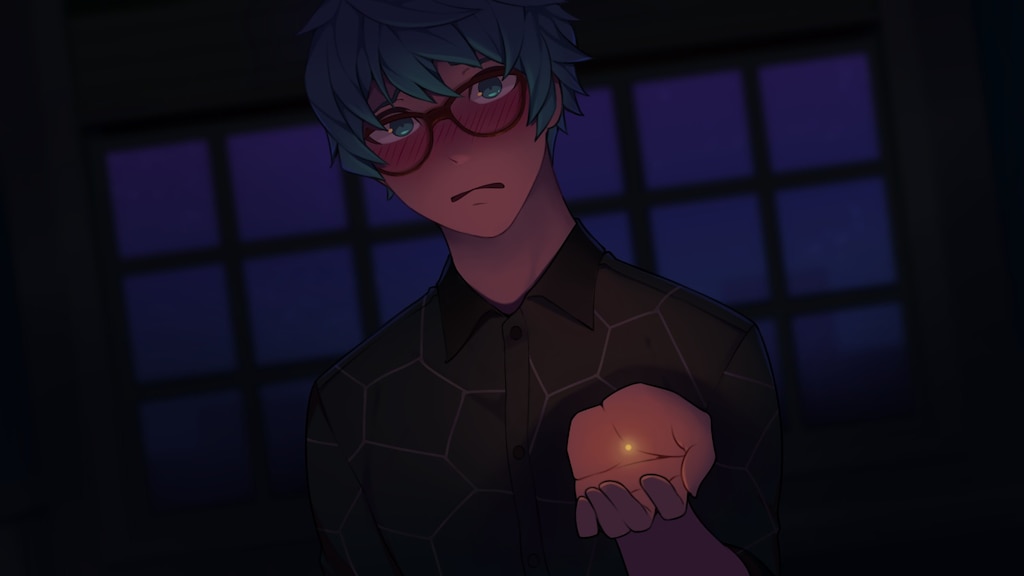 Recommended
7.9 hrs on record
Such beautiful story telling. As I played through I thought about how I could choose something else next time. It really feels like I have control over the story and I'm not going to say I wasn't blushing, laughing, and crying during certain moments. Overall a great experience 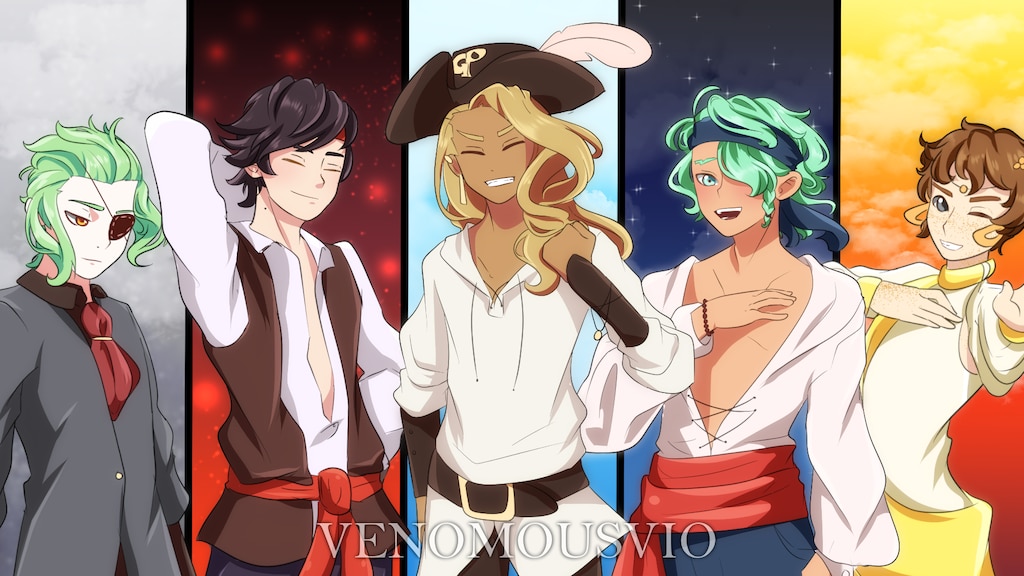 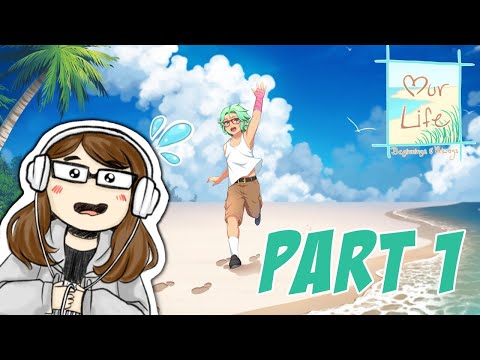 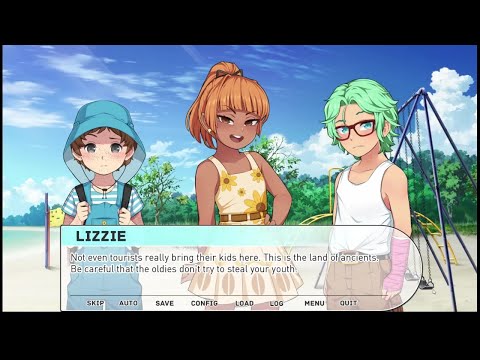 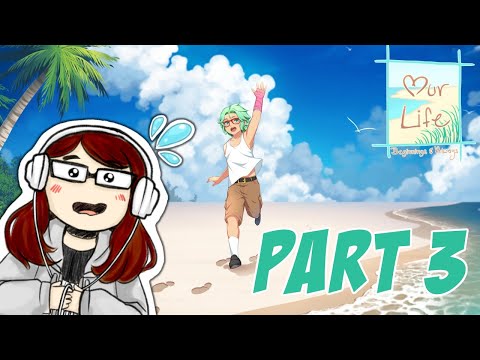 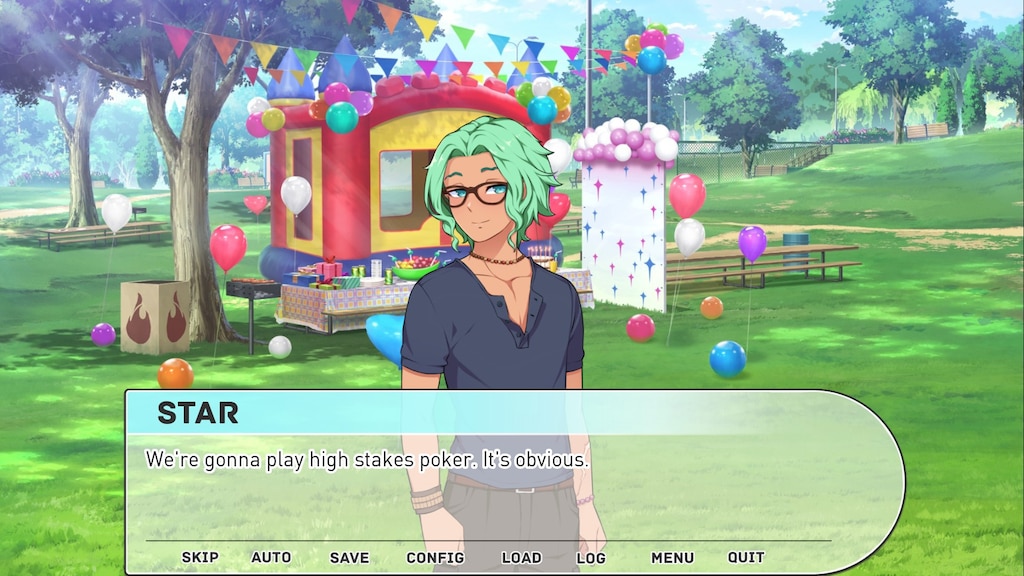 0
0
this is exactly my kind of humour 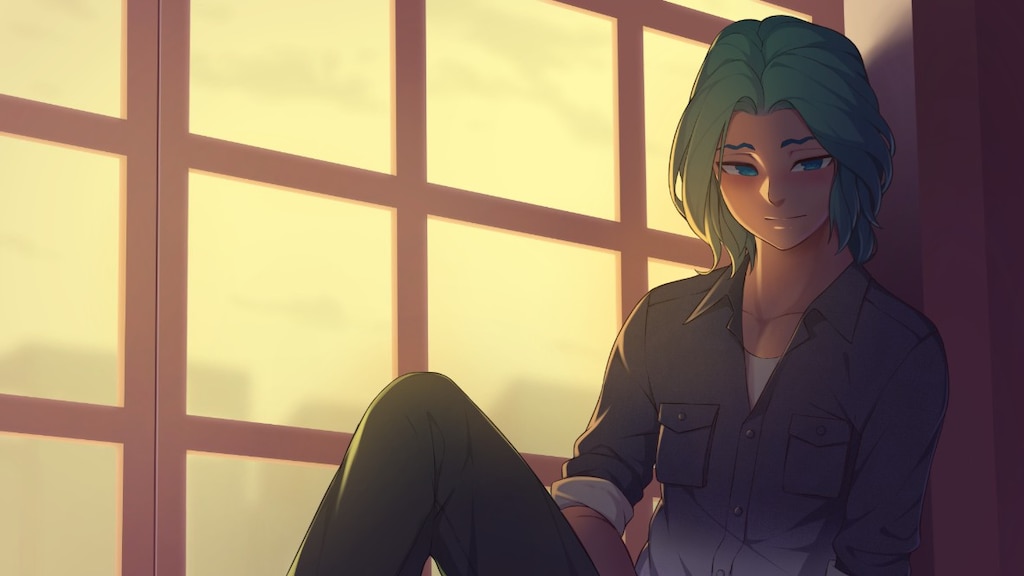 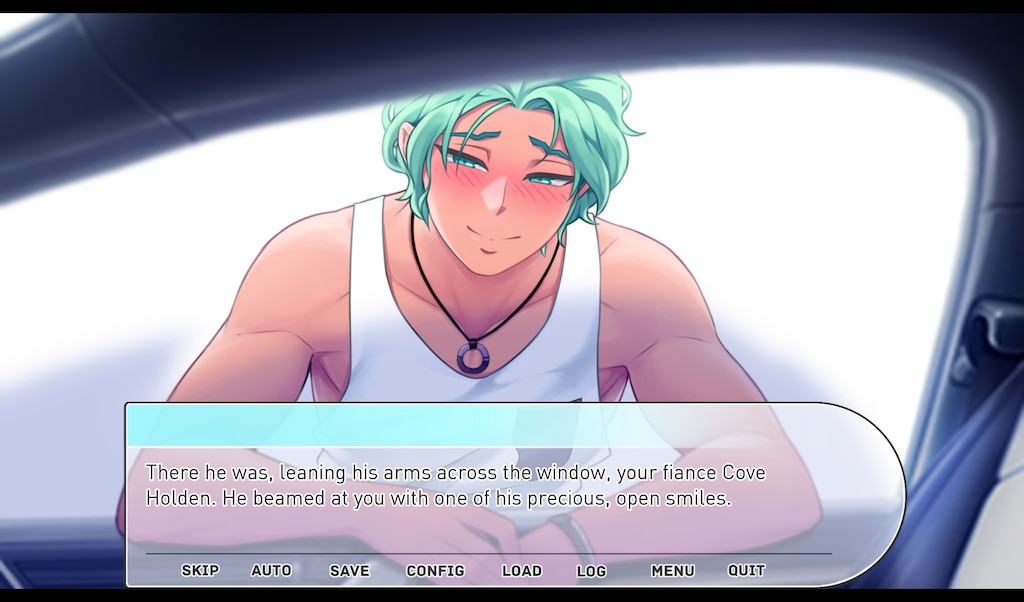 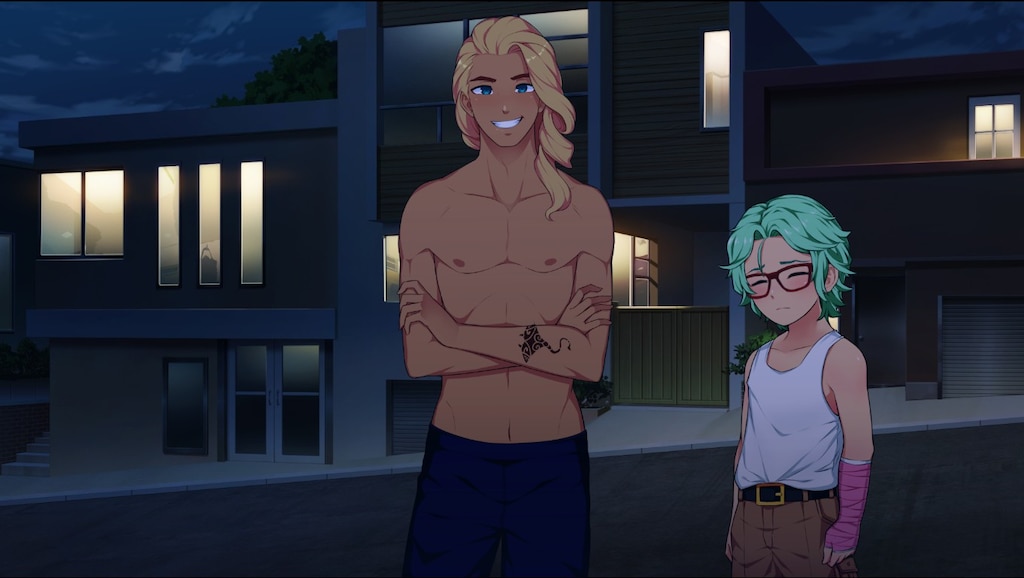 I Am A Myth
View screenshots
Artwork 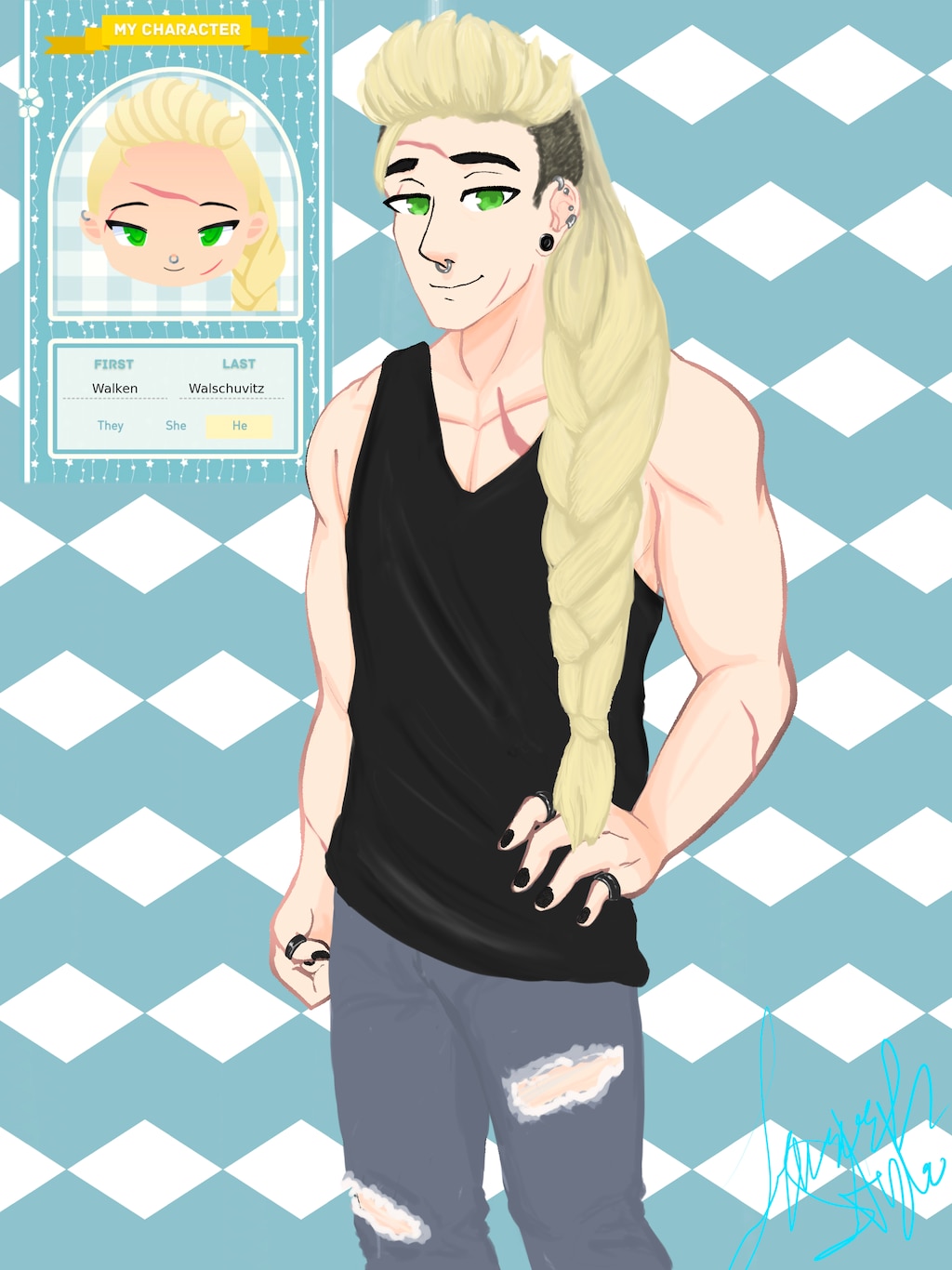 TawneyStyle
View artwork
Is the DLC worth buying?
Hi! I just am wondering if anyone here has bought the DLC and what their opinion is regarding the extra content? Does it change the outcome of Cove's personality or the relationship? What exactly does the DLC add story-wise? Thanks!! :)
9

savloveshawks
7 hours ago
General Discussions
Looking for some help
I was looking for input to see if people have tried to play the events in different orders over multiple games, I'm on my second game and have tried a slight change and have noticed the difference. So i was hoping for some of your best event order that can reference other events without it being right in your face about it? Like playing "Grown up" then playing "Sandcastle" and picking a certain design will give you a little acknowledgement that you don't get playing the other way around. I'm so in love t...
81

CosplayerTED
Oct 18 @ 4:29am
General Discussions
Steam Awards - I just nominated OLBA for the Labor of Love award
Hey all, I'm just about to complete another playthrough of Our Life: Beginnings & Always. I just sent a few copies to friends of mine. I have a long (LONG) post I am going to add to the discussion board next week. In short, I love this game. I've smiled with it, grinned like a fool, and cried. If you feel as I do, and you think that the love the devs showed us with Step 4 is deserving, may I strongly recommend you nominate OLBA for the Labor of Love award? -eightiesboi...
6

eightiesboi
Nov 26 @ 5:29pm
General Discussions
Error Report Thread
Device Issues: The game doesn't install, crashes, or is reported as having a virus. We use Python programming files in the game and those are sometimes falsely flagged as being dangerous. That can mean your firewall/virus scanner may block the game from being installed, remove the file from your computer sometime after it's installed, or force the game to stop then crash while playing. Turning your scanner off while installing/playing, seeing if the antivirus program needs an update, and/or find...
283