Mini Motorways is a strategy simulation game about designing the road map for a growing city. Build a traffic network, one road at a time, to create a bustling metropolis. Redesign your roads and place your motorways to get everyone where they need to go. How long can you keep the city moving?
-10%
$9.99
$8.99
Visit the Store Page
Most popular community and official content for the past week.  (?)
Update Notes For July 22
Jul 22
Misc bug fixes:

Mini Motorways
178
11
Report your bugs here!
Hi everyone! Our team has put an amazing amount of work in on QA, but there are always issues with any launch, so if you run into any, please report them here! We'll be checking this thread frequently and will also be monitoring our support@dinopoloclub.com email address - if you have device info or photos/videos to share of your bugs, send them through to there and we will love you forever! (Or if your bug reports include any identifying stuff, we recommend sending through email rather than posting here...
238

Recommended
4.2 hrs on record
Need a creative mode (disable achievement) so you can move business and stop spawning. I just want to watch the city run. I'm here to relax, not to stress out

Recommended
2.0 hrs on record
I'm not very far into the game yet but so far gameplay-wise it's pretty much what you'd expect from the devs of mini metro and the trailers and screenshots. soothing music, simple clean and pretty aesthetics, and obviously pretty fun to play.

the reason my lazy ass is even bothering to write a review is because not only does the game _have_ colorblind mode, but when I asked about it on the forums I got a response from the devs and then they followed up that comment by deliberately showing off colorblind mode in their gameplay stream. turns out for me personally it wasn't even much of a deal but the fact that they care enough to add a colorblind mode and then show it off is worthy of my purchase and respect

.ZH Kane
5,024 products in account
0
Mini Motorways v1.4 launch day patch!
Jul 20
It’s been a wonderfully chaotic day with the launch of Mini Motorways on Steam! It’s been amazing to see so many of you get your hands on all the new maps and features we’ve been working on and we’re so grateful for the continued support and enthusiasm.

Inevitably there have been a couple of issues with the new builds and we’ve spent the day buckling down to get these resolved for everyone as soon as possible! See below for all the things we’ve been busy under the hood fixing:

Thanks to everyone who sent reports and logs! If you encounter further issues, please keep the reports coming to support@dinopoloclub.com!

Recommended
2.4 hrs on record
This game is a recommend only because it feels wrong to down thumb it.
Its just not as fun as Mini Metro due to a few really strange design choices.

1. you can fail due to a single point of population appearing at a location no build up or queue required, simply 1 population pops up and about 30 seconds later bam you have failed.

2. You reach a point where you fail not because of ANYTHING you control..the destination simply cannot service vehicles fast enough for the population generation..there are no upgrades to allow you to increase the lot capacity and this can happen within the first in game 300 days so despite having a route easily capable of supplying the vehicles you fail.

3. Traffic lights are utterly useless, to the point they seem detrimental to your network.

4. There is no point in planning an interlinked road network the car AI is simplistic in the extreme and will simply take the shortest route.

5. The Key to ridiculous high scores is to ignore most of the houses and only connect the bare minimum you need there appears to be no penalty for houses not being connected.

Hopefully later patches will fix a lot of these issues until then..have you tried Mini Metro? 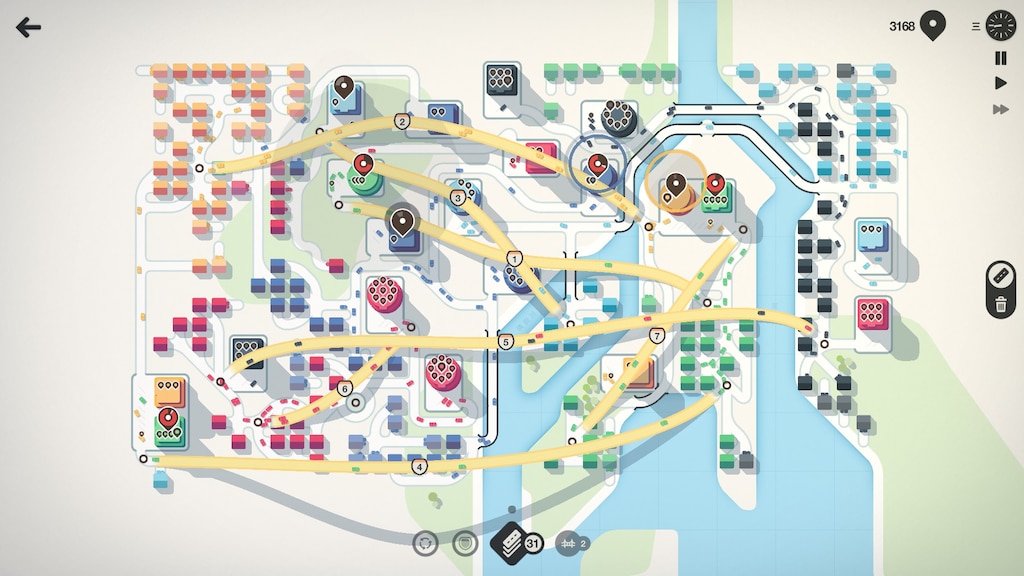 綿奏
View screenshots
Why don't my cars know how to use roundabouts?
You're not supposed to stop you're supposed to keep going around and around until you can get off, yet everyone decides to back up traffic by waiting for people to get onto the roundabout so they can get off the roundabout but that causes the entire roundabout to stop working and freezes all traffic around it....
15

Quick Mini Motorways Strategy Guide
Tips, hints, and other information to get you started without overloading your brain.
60 ratings 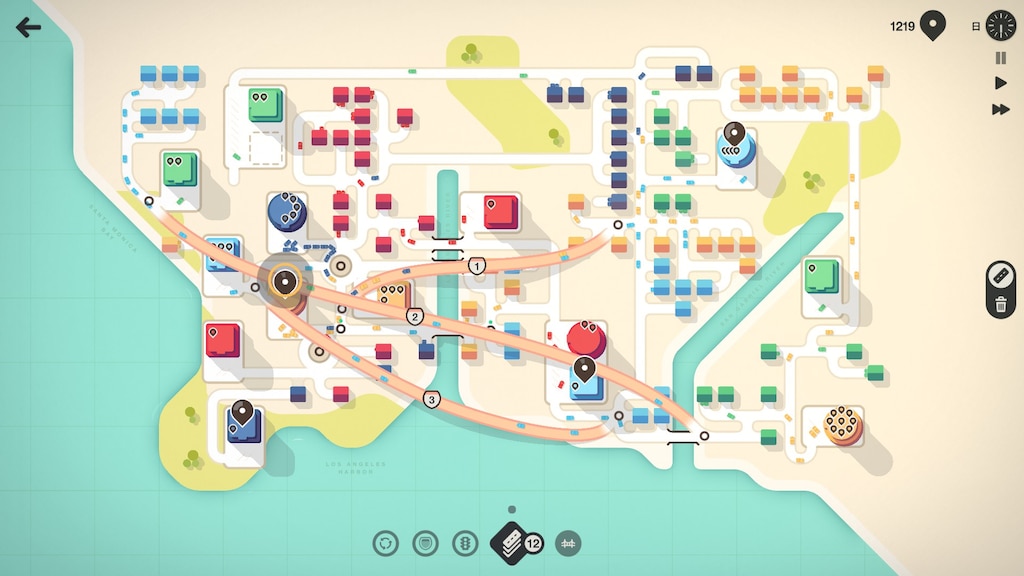 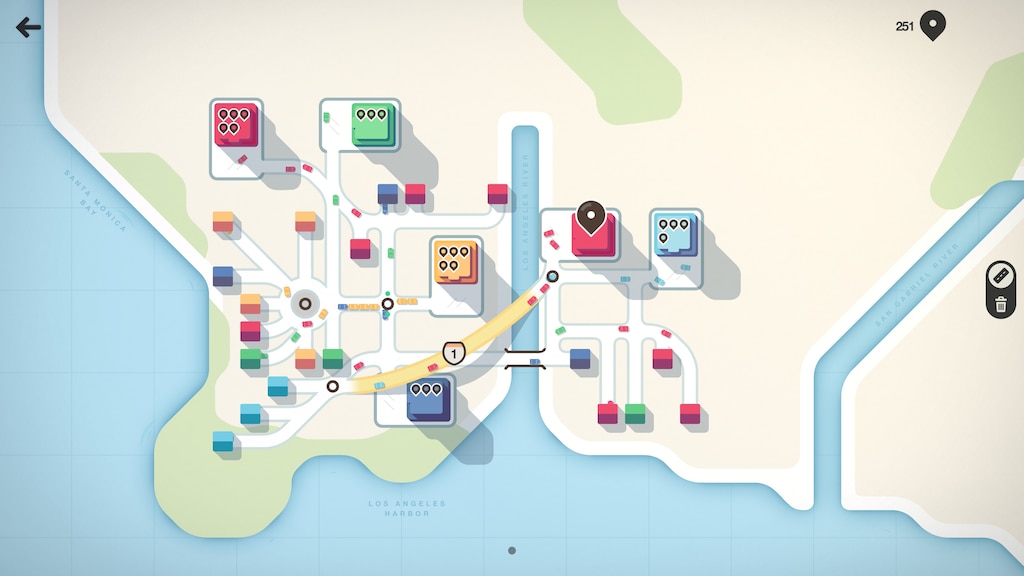 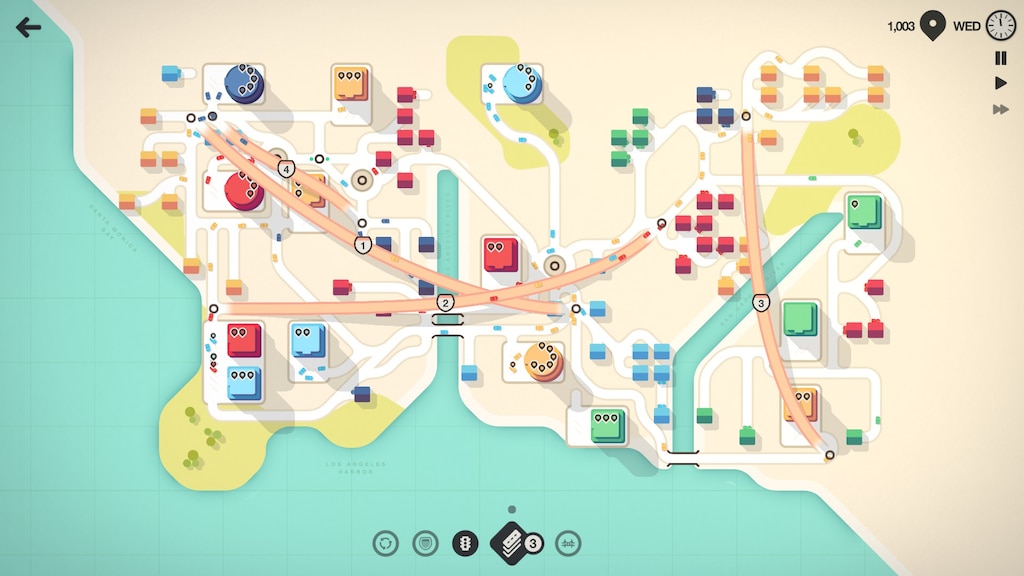 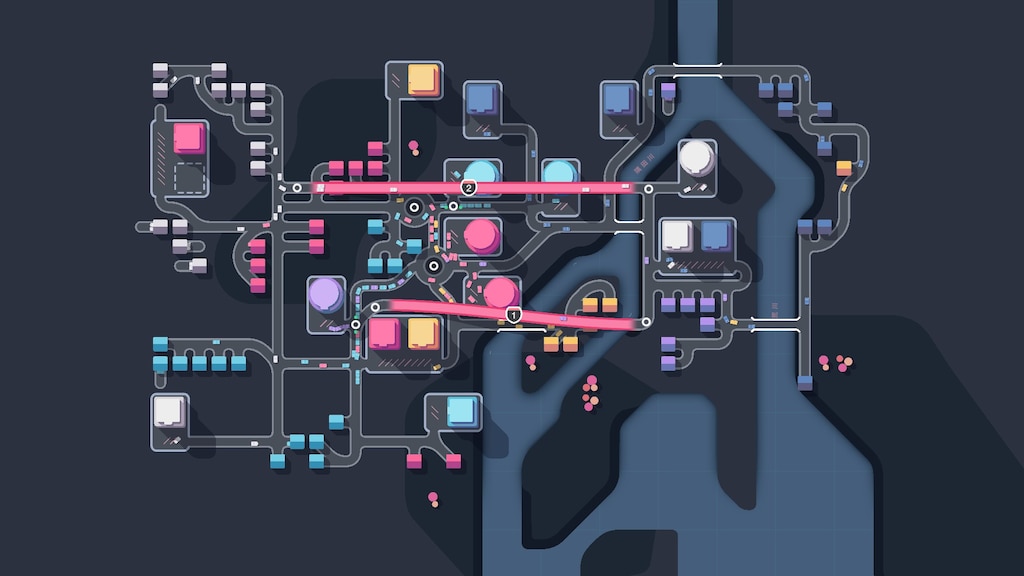 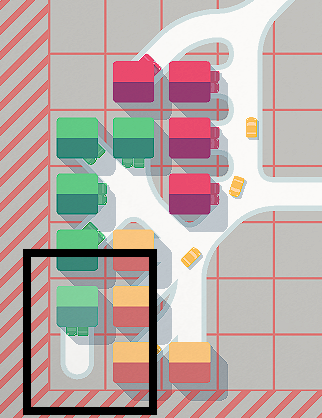 How to completely break high road count challenges
This is a basic walkthrough of how being given 500 or infinite roads can be used to get unlimited trips.

Tips and Tricks (Video Guide)
Are you wondering how to get a better score? What you do to make your transport network better? That more you will learn in this video guide. 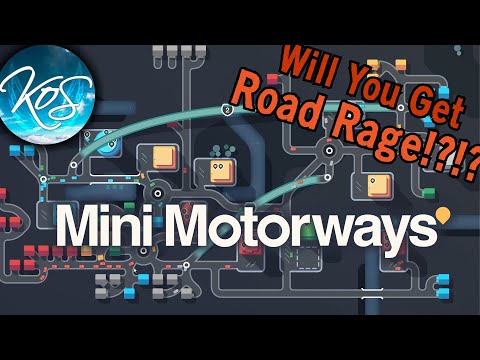 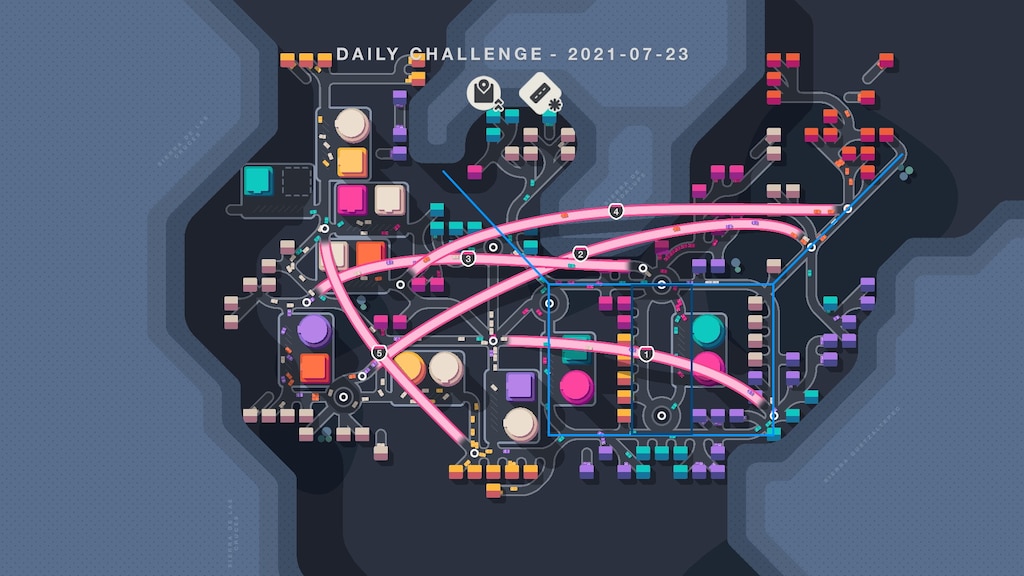 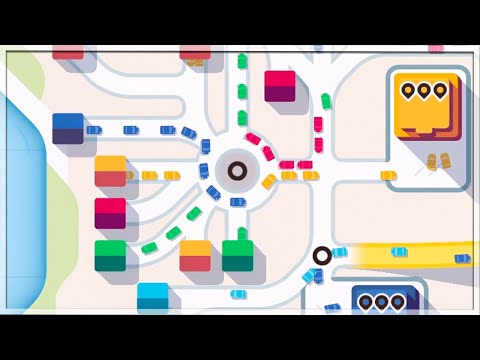 0
0
I Created The BIGGEST ROUNDABOUT With Colours | Mini Motorways 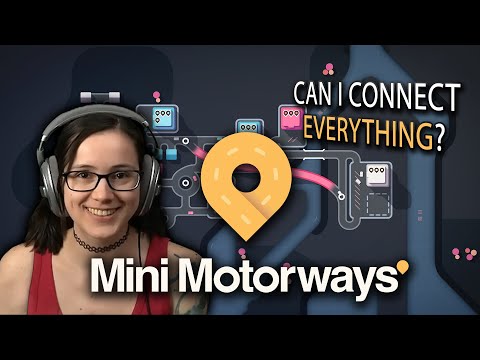 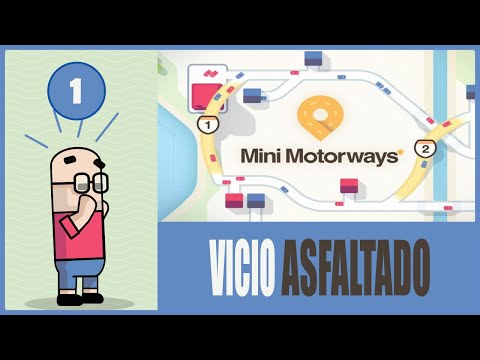 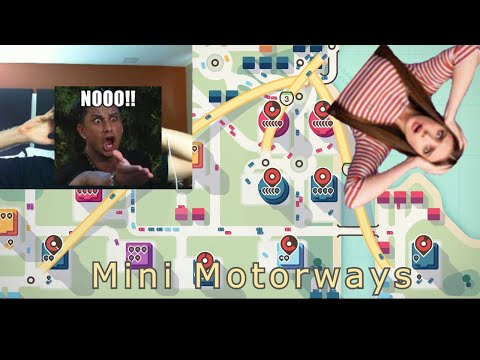 0
0
Mini Motorways | This Is Intense!

Dead3y3
View videos
I refuse to believe those highscores are real.
One person has 6 Million on Los Angeles, absolute nonsense
8

gizmoc
Just now
General Discussions
Traffic Lights
After few hours of gameplay I have no reason to use traffic lights. Are traffic lights useless?
59