Avadon: The Black Fortress is an epic, Indie fantasy role-playing saga.
$9.99
Visit the Store Page
Most popular community and official content for the past week.  (?)
how to move save files to another computer
hello i've put significant time into avadon black fortress on one pc and want to play it on another - how can I do that? ty.
1 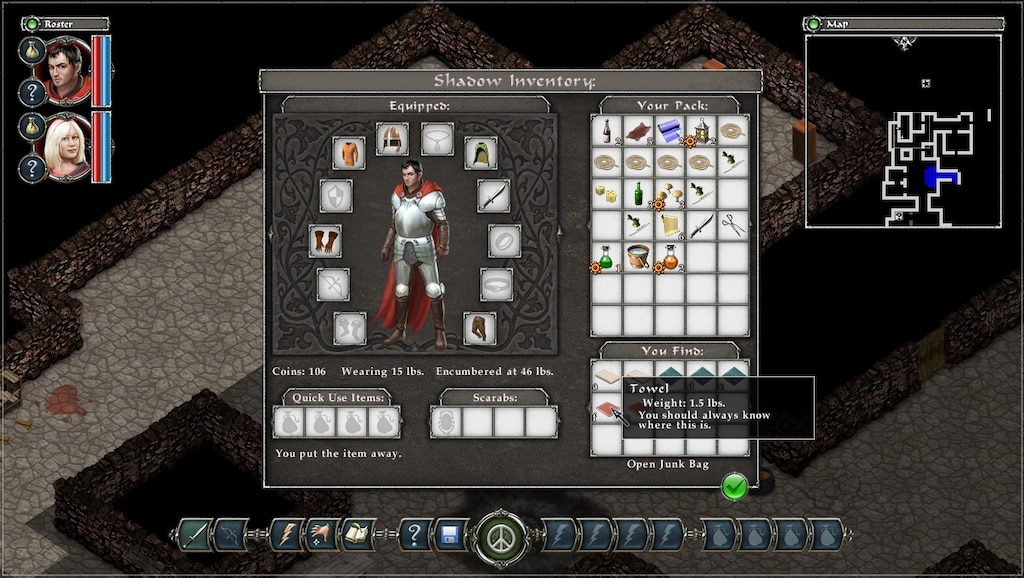 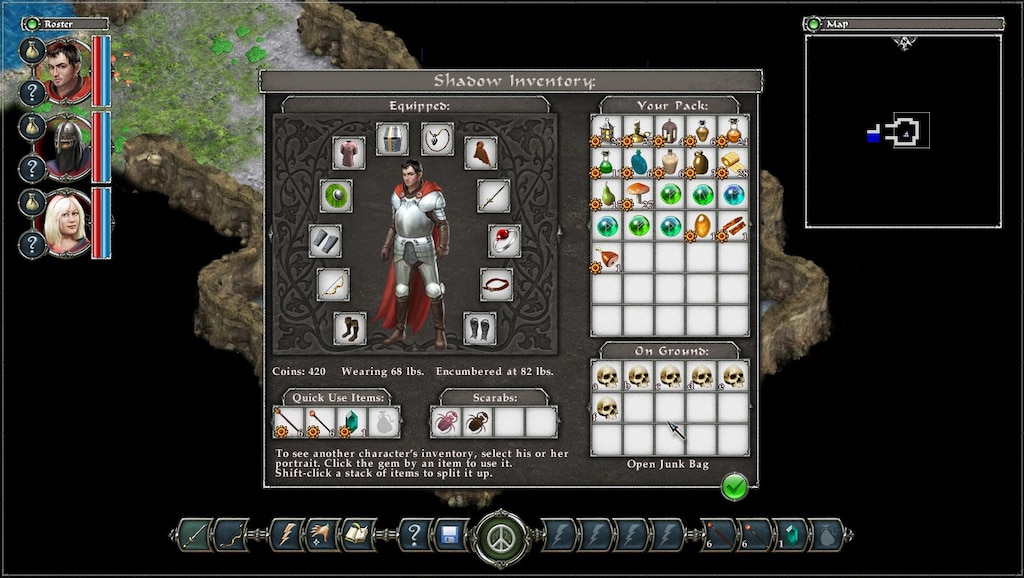 0
8
If the first thing you see when you look on the ground is 6 skulls, I thinks it's time to be worried. 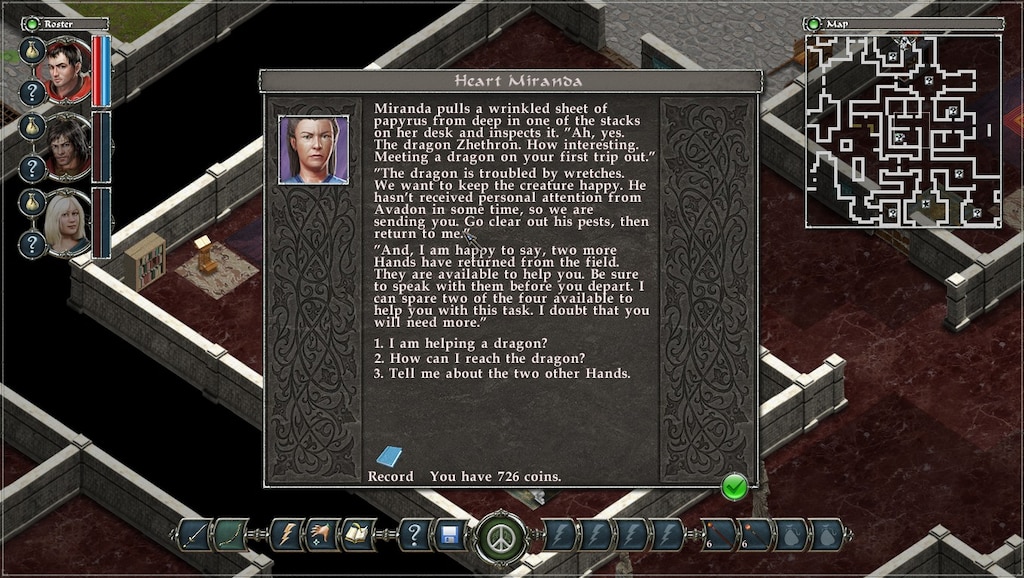 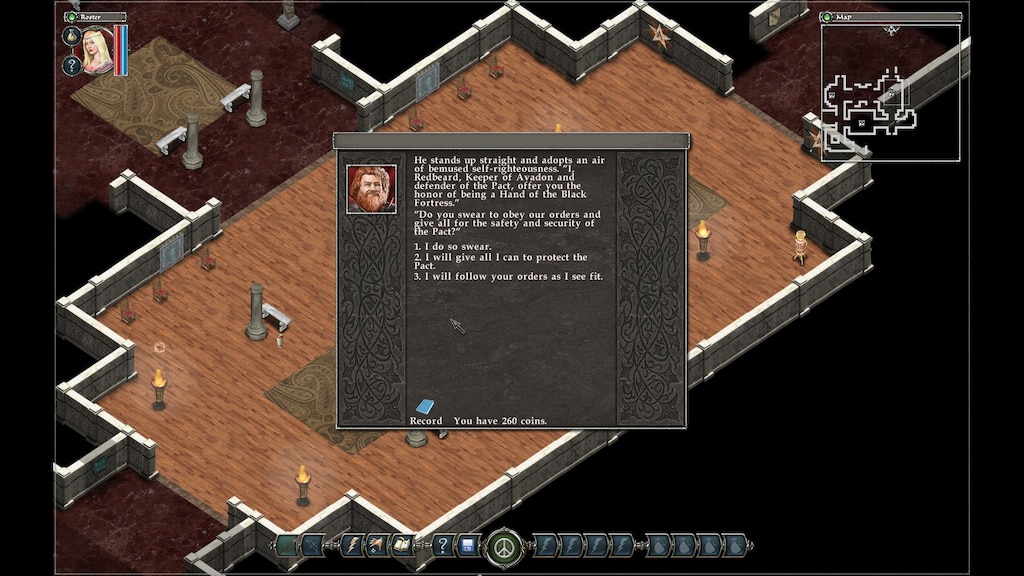 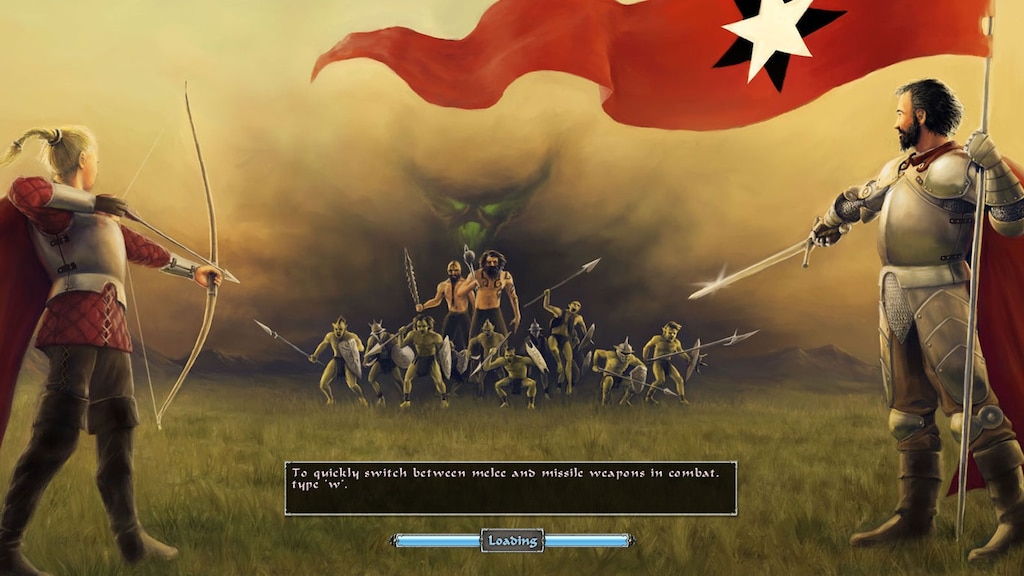 Achievement Help Guide
Hey, With this guide I can help you to get some of the hardest achievements in Avadon:The Black Fortress. 1.Nathalie Will Be Pleased Send Beloch The Scourge back where it came from (Hard and Torment difficulty only) Hint:Beloch The Scourge can ... 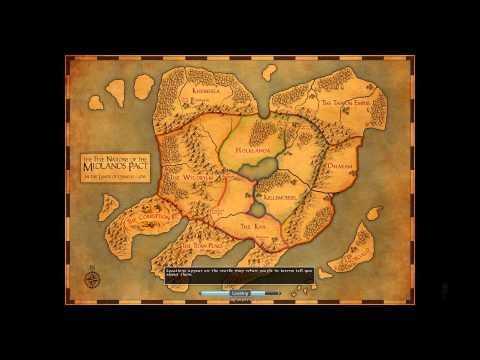 Danielthedirty
View videos
Party Size.
How many members can a party have?
2

Blinkybubs
Aug 5 @ 10:25am
General Discussions
Everything I hated about old school RPG's
this game, in 2020 should be of a higher quality. it reminds me of the kind of game you could buy in the Big Lots Bargain bin 10 or 20 years ago. My Monitor's resolution is 2560x1440, the game screen play area is so tiny it's like playing with micro miniatures. I attempted to adjust it to other settings 1920x1080, 1680x1050 and it doesn't help, in fact it shrinks the box of the play area even smaller like I was playing on a monitor that had those resolutions and a smaller screen size, it's comical to r...
9

Buzzerker
Jun 9 @ 6:26pm
General Discussions
Linux version?
Since this game is in the latest Humble Bundle, it obviously has a Linux version. Why isn't that available in Steam? Just wondering.
53

matachi
Feb 10, 2019 @ 1:57pm
General Discussions
Can someone explain action points better?
Various actions cost AP. I have come to understand that if you only move or use 7AP and have 1AP left you can attack. I don't understand what the green boxes represent in combat because they move as you move. The characters only have 8AP (so far early in the game). It says it costs 9AP to cast, so how can i cast?...
2

Recommended
55.4 hrs on record
Ahhhh Spiderweb software, the spaghetti and meatballs of rpgs. Are they the best? No, but like a well loved family restaurant it still really hits the spot. In contrast to the Avernum series which is very open and can explore to your liking, Avadon is a much more linear experience. The lore, story and companions are quite well thought out and that was the one thing that that I thought Avernum lacked; enough of a hook to keep you interested between the combat and exploring. Also Avadon has a much better gear system as you'll get neat stuff in early in the game and won't have to wait till late game legendary items like in Avernum. There is a crafting system in this but it's pretty half-baked to be honest.

There are flaws of course. builds are kind of limited and like most Spiderweb games it has a slow start. Some of the optional end game fights are often tedious and unsatisfying (HP bloat, constants summons that heal each other so you're playing whack-a-mole slowly whittling them down). Tactically, not very satisfying.

In fact I've bounced off this game a few times, but what kept me coming back was the images of the harsh lands of Kva and lore and character stuck with me to come back. I also quite enjoyed the story as it really picked up towards the end and made me interested to see where the rest of the Avadon trilogy goes. Overall it's a fine classic rpg.

Recommended
79.0 hrs on record
The deserved inheritance of Avernum