MO: Astray is a pixel art, side-scrolling, action-platformer. Lead MO through mind-bending puzzles using special abilities. Bizarre enemies, threatening traps and ingenious level designs await.
$14.99
Visit the Store Page
Most popular community and official content for the past week.  (?)
Technical Issue Support Here! 技術支援協助
►This Thread will list the known issues and the solutions. If you still have questions, please contact us via service@rayark.com for further assistance. If there is any bug or issues, welcome to report them in this thread and please provide us the foll...
69

Silver's 100% Collected Data
A screenshot-based guide showing you where to find all memory fragments and monster memories. This includes the infected people needed for the achievement "Going Deeper".
173 ratings 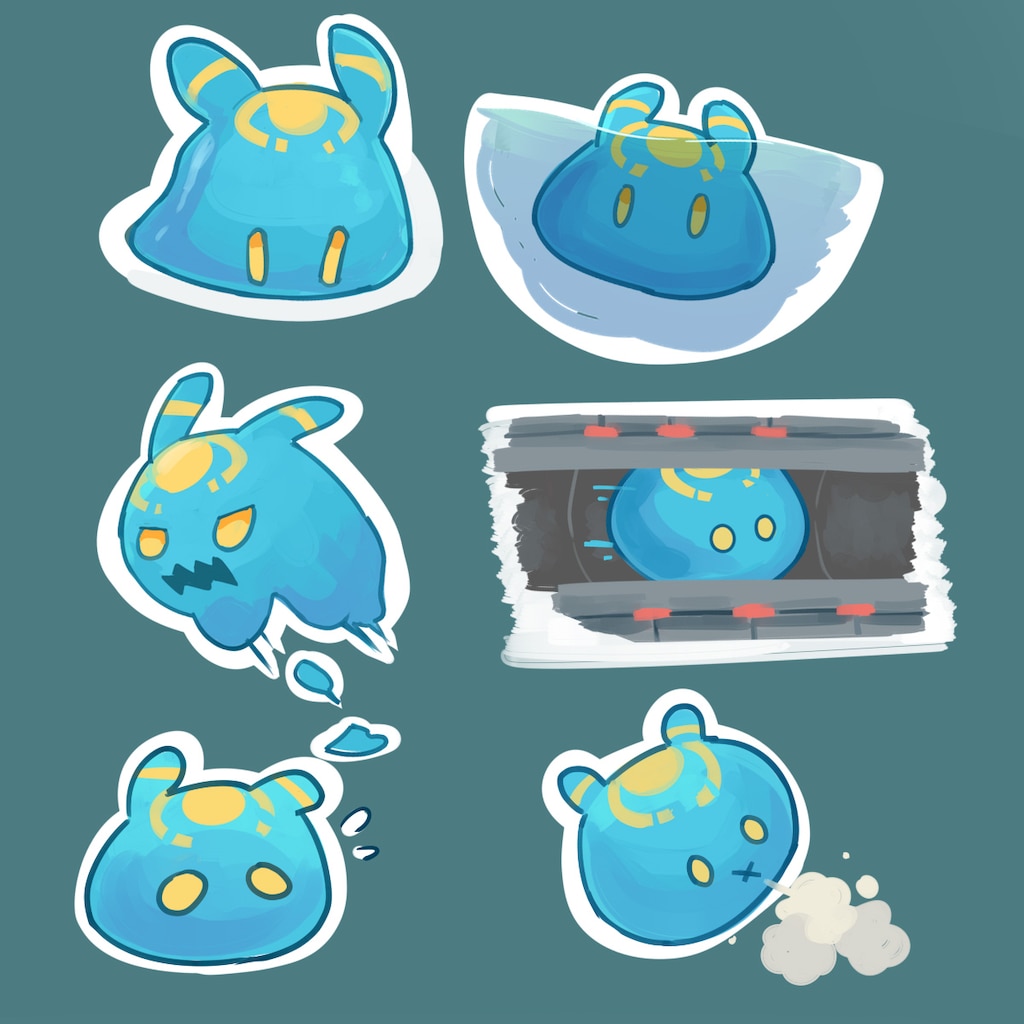 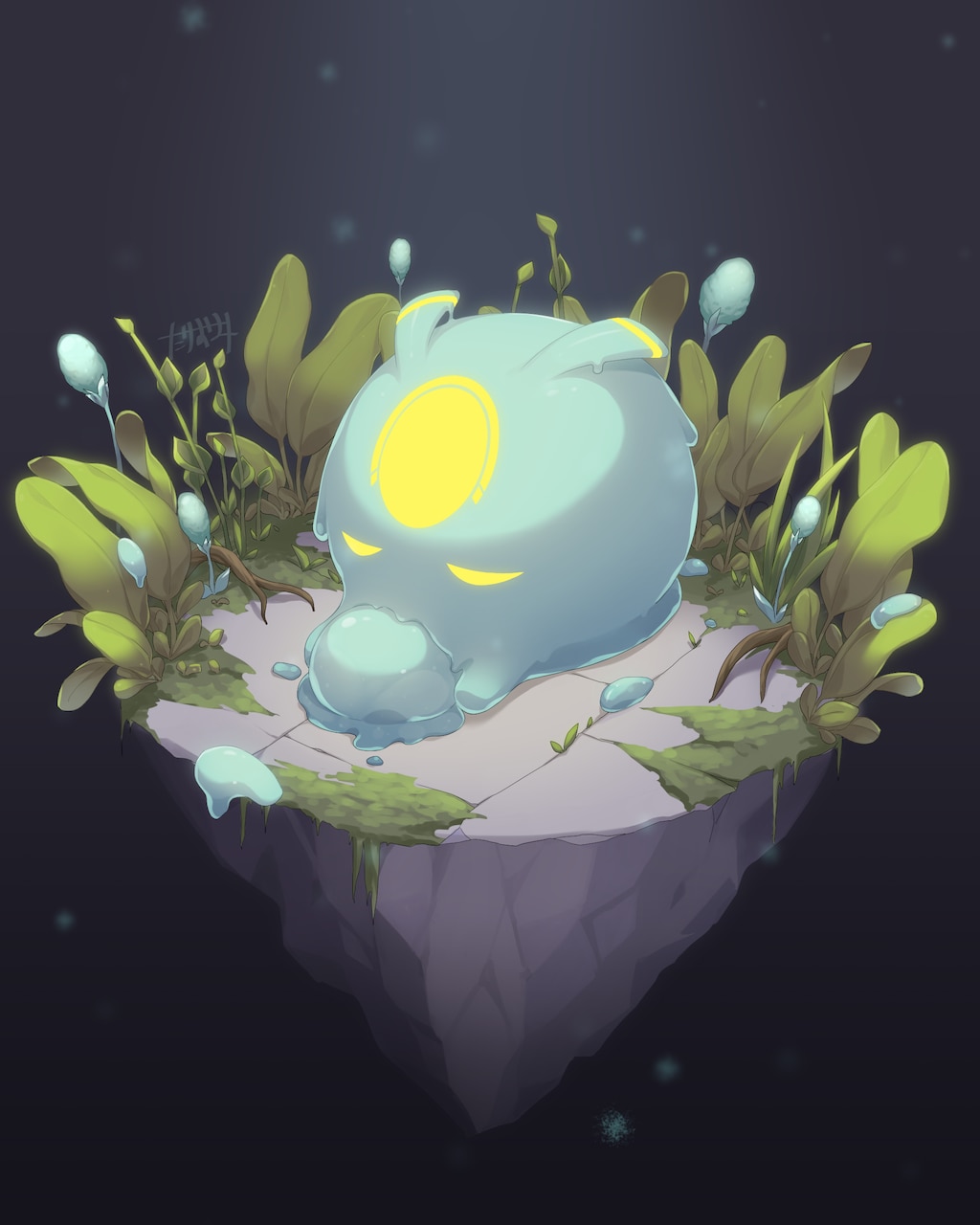 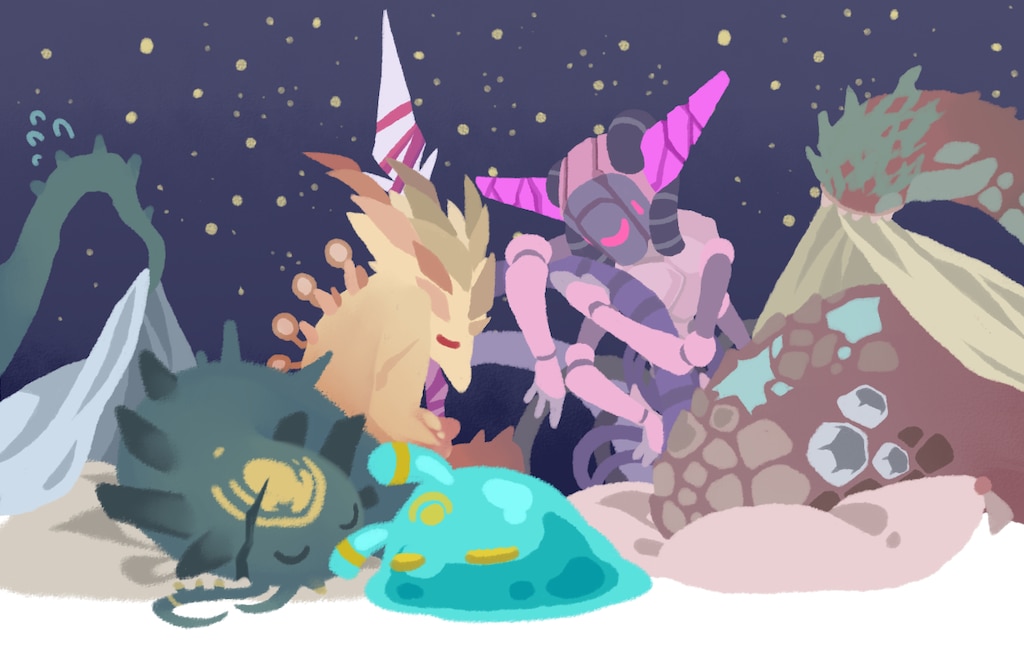 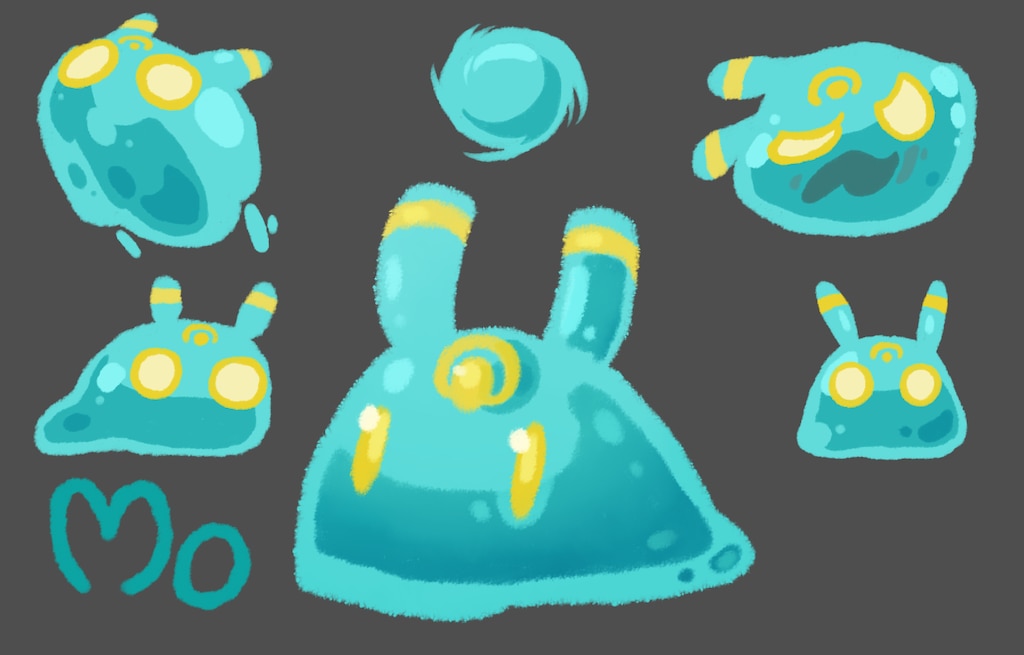 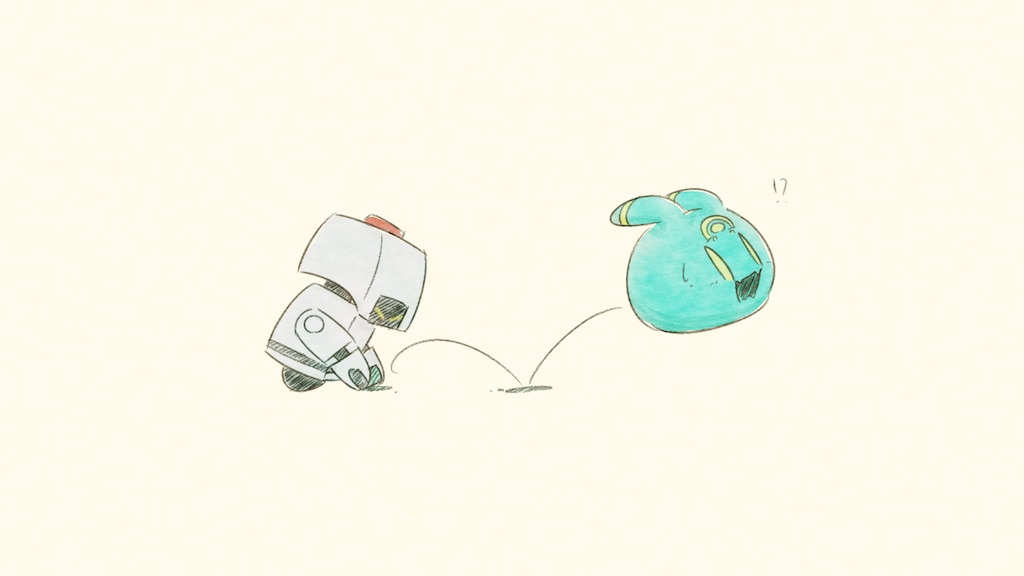 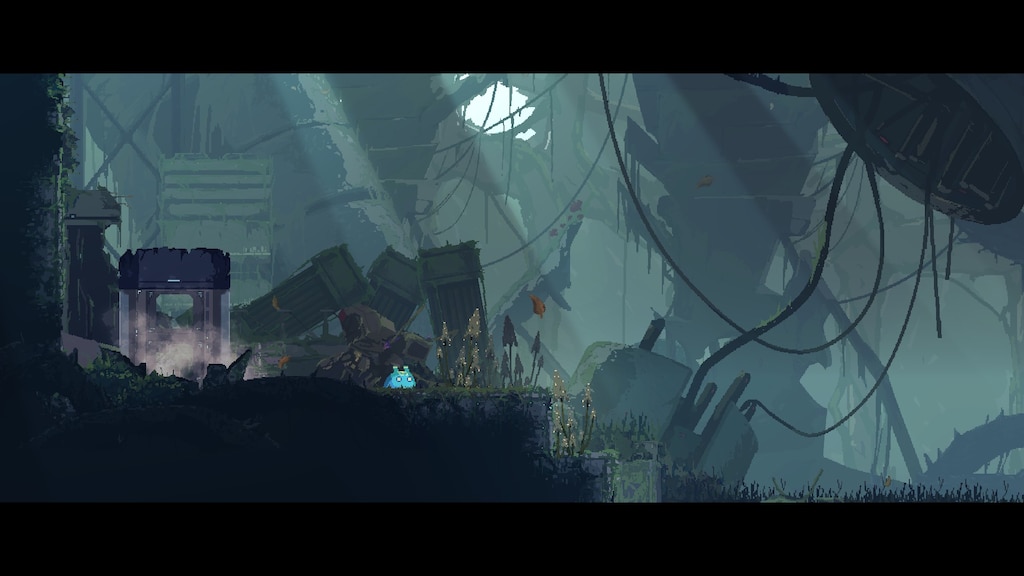 calves
View screenshots
don't like this game
about an hour in and just got to the clone bit and just not feeling it. It feels a little slow/ repetitive. does it get better?
5 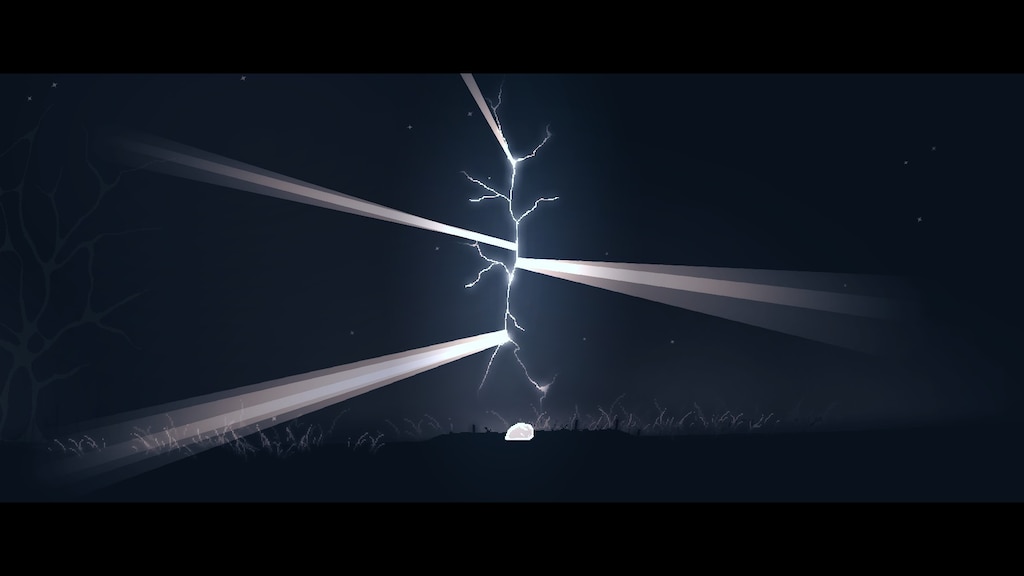 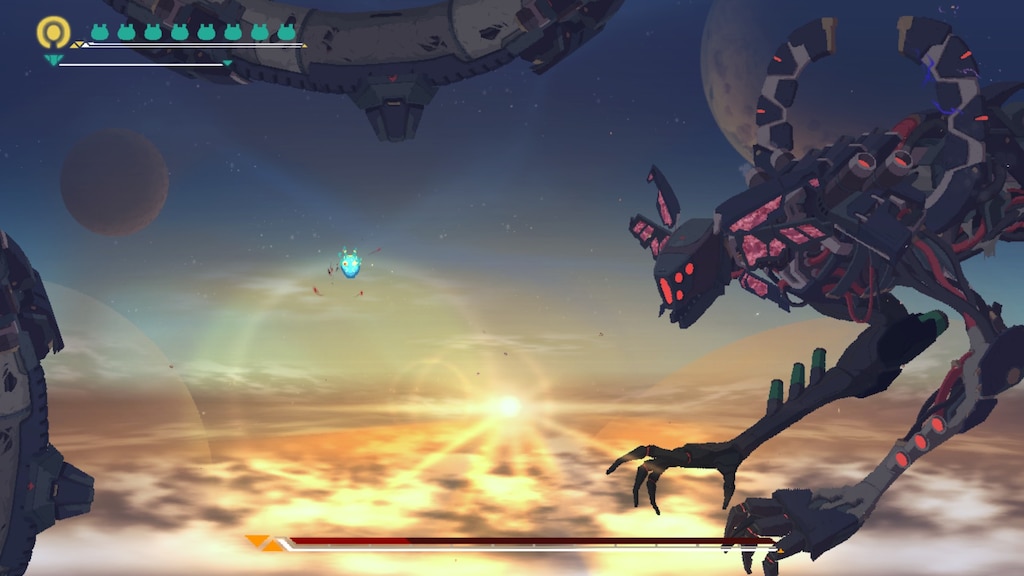 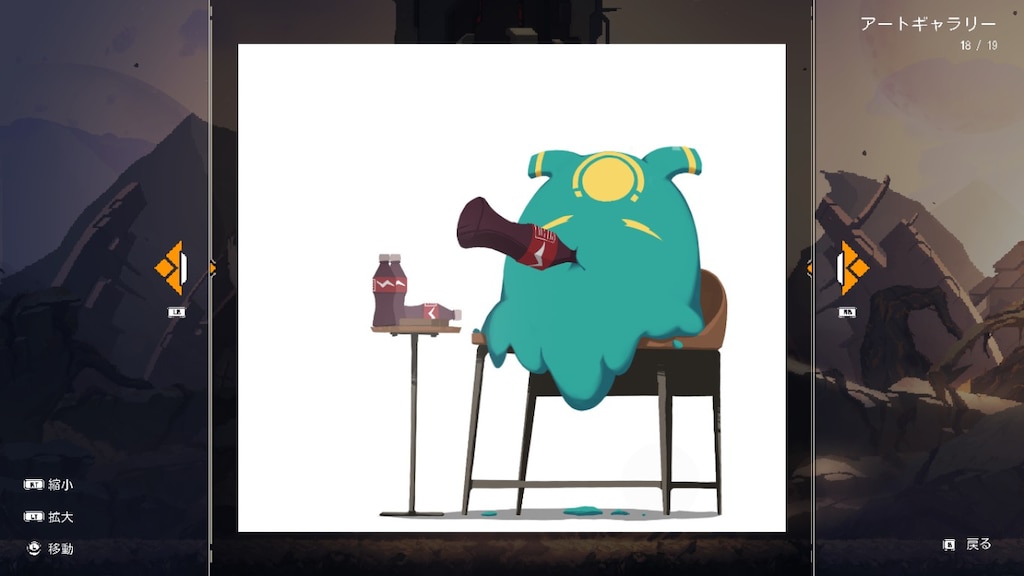 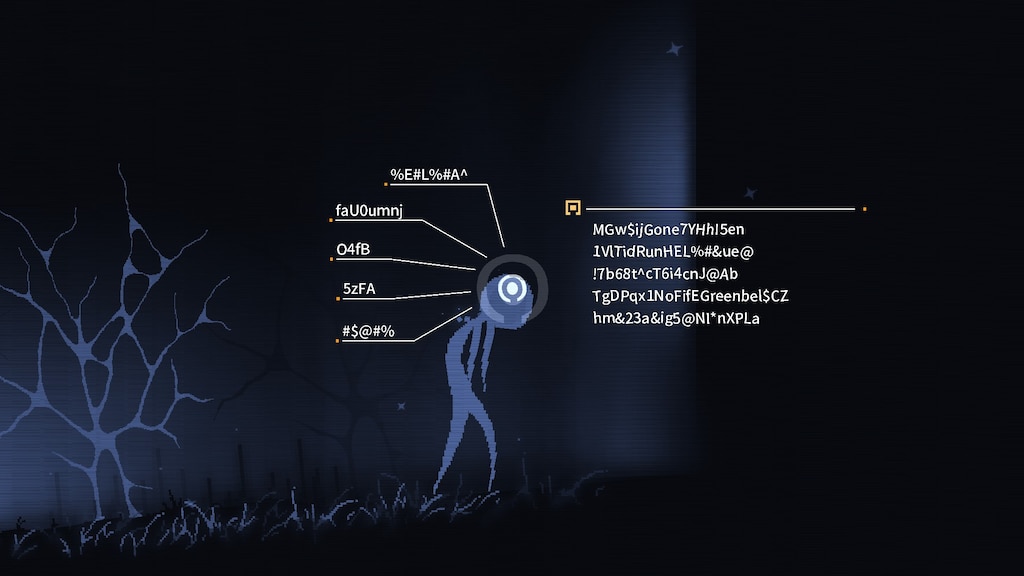 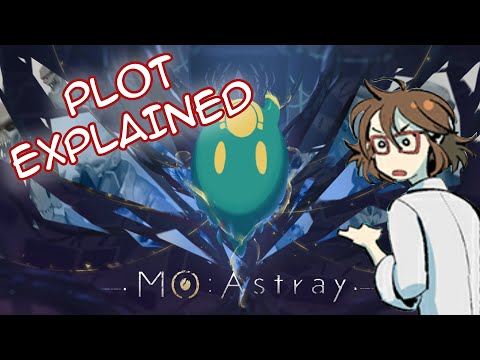 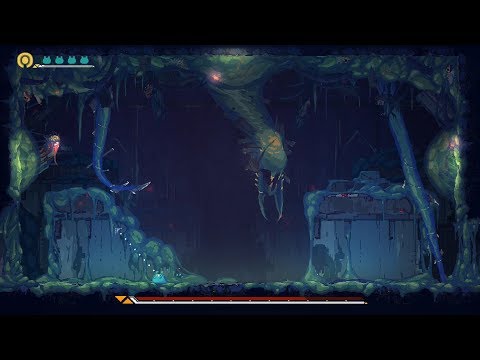 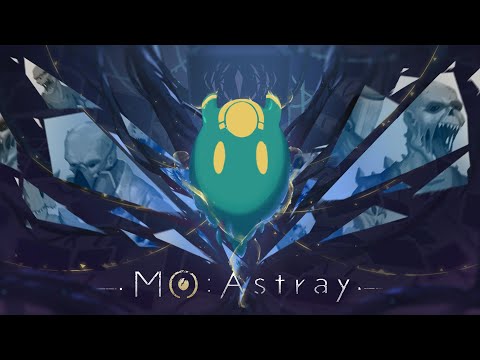 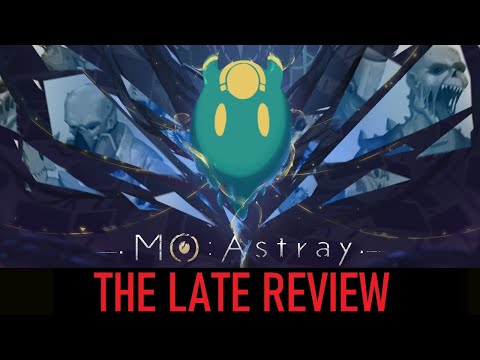 Not Recommended
11.3 hrs on record
TLDR: A weird game that doesn't really know what it is.

You play as a sludge thing. This isn't just about style, you are slow... very slow, and stick to everything. Jumping is awkward, running doesn't exist, there is no dash, you have a slow double jump and a slightly less slow 'bash' on a cooldown. Now initially it doesn't matter, since it starts as sort of a puzzle platformer. It's slow, methodical, you work through the rooms solving puzzles, no real combat to speak of.

And this is where the game works best. Good graphics, good atmosphere, interesting puzzles, and hints of story littered throughout.

Then half way through the game it completely changes and becomes a platformer, requiring precision jumps, timing, etc... Problem is, it's not like you're controlling Ori here, who dashes and dances through levels with grace. You're a sludge thingy... and move like it. This makes everything high-speed or high-precision very difficult.

The game really becomes frustrating because your only method of movement is the double jump, which is both your dash, your dodge, your attack, and everything else in one move. This makes the later boss fights a complete frustrating PITA.

Then the devs got bored (I'm guessing) and tried to add in ori style chase sequences... as a sludge. And they worked about as well as you can imagine (not at all).

There's a weird mech sequence, while cool on it's own, doesn't really fit in with the rest of the game. There's at least 3 different storylines told in 3 different styles, no real connection between them. In game cut-scenes mixed with overlay text mixed with Kingdom Rush style comics. On top of that you have some orgasm'ing girls voice sighing and giggling at you the whole game...

There are some really nice aspects to the game, but it's like they threw everything and anything in... and it just doesn't make sense half the time. I don't really know what they were going for, but whatever it was, it just didn't seem to coalesce into something greater.

Kaisha
143 products in account
0
this game has too many checkpoints
Dunno but it feels kinda awkward to finish a longer segment which consists of several successive segments like the one with the bubbles in Level 2-3, by die & error I set myself a rule that I only have 5 lifes to beat a level, but that makes it rather awful, simply less checkpoints which are additionally visually indicated would result in a more satisfying plattforming experience imo. In this manner the game is easier as it actually is. At least the "adventure"difficulty should have less....
24

Chocos Ramabotti
Oct 26, 2020 @ 3:38am
General Discussions
*SPOILER* King of...
... (not fun). Yes... that's right... I'm talking about "The King of Inhabitants" This boss is terribly designed and completely unsatisfying. if I died in the previous boss fight with the lasers, at least it was fair because I could see ways of improving when I screwed it up, but this boss fight is completely unsatisfying. Mo is far too slow to react to most of his random moves and has NO counters, the boss takes way too much damage each hit, he has a 1 hit kill if you're unlucky enough to get caught i...
5

Decapitator
Nov 26 @ 6:48pm
General Discussions
Gamepad not working?
Anyone else having a issue with controller not working? I use a Xbox 360 controller which work fine on other games but does not work on this game. I've tried reinstalling and verifying the game files neither of which seem to have fixed the issue. Does anyone else have a fix for this that has worked or is it a bug that hasn't been fixed yet?...
15

D8J
Oct 6 @ 8:48am
General Discussions
No one has rated this review as helpful yet

Recommended
4.3 hrs on record
Great game. I do recommend.

Tabasco.ace
247 products in account
0
No one has rated this review as helpful yet

Recommended
29.1 hrs on record
Summary
MO:Astray has really innovative and satisfying gameplay. Imagine The Blob meets alien mind control meets Spider-man. It isn’t super hard, but provides enough challenge to be entertaining. I liked the story, but text tends to get sent to you when you are really busy trying not to die. Worth it if platformers are anywhere in your wheelhouse.

Someone on the dev team thought it would be a good idea to make MO some kind of weird cross between the facehuggers from Alien(s) with the mind-control power of Professor X. GIVE THAT PERSON A MEDAL! Not only is this a unique gameplay feature, it’s immensely satisfying. You get little bits of story by reading the mind of aliens, monsters, and even dead people. If the critter is alive, MO becomes a little teal mind-control helmet. Finally, you can snap the heads off bad guys with a pop that is just as satisfying as bubble wrap.

I enjoyed the mechanics of MO:Astray quite a bit. The ability to double jump is pretty standard, but I really liked the fact you could pause and redirect yourself mid-jump. Having that extra second made it feel like you actually had to think about solving the game, but the pause was short enough that it didn’t feel like cheating. There are still plenty of reflex checks, though, if that’s your jam. The ability to stick (and have limited mobility) on walls and ceilings also added some fun depth to the game.

The story was better than I expected from a simple platformer. My one issue here is that your alien overlord tends to beam story text to the bottom of your screen at the exact time you start a complex sequence of jumps. I probably missed a solid third of the story because the text was gone before I could pay attention.

I played on Adventurer/Hard (difficulty 3 of 4). I don’t play a lot of platformers these days. I have my roots in Metroid and Contra, though, so I’m not a noob either. Overall, this was the right level for my skill. The final boss was a good challenge. It required some major platformer skills to win on Adventurer. It took me a good 2 hours to redevelop those skills, but the fight was interesting enough (and I knew it was my own darn fault for picking Hard) that I didn’t mind much.

I liked how they hid the secrets in the game. There are enough visual clues that, if you take the time, you can find everything without too much effort. Even after I realized what the clues were, though, I still missed one or two on the first playthrough.

There was one level that I didn’t care for. The controls change and you become about as dodgy as a backhoe, but the game still expects you to jump/dodge/maneuver well enough to dodge a screenful of the level-boss’s attacks. That felt a bit poorly planned/implemented, but there was only one zone like this.

Overall, it was a fun game and a very positive experience. Definitely recommend if platformers are on your radar.