A VR experience like no other. Take control of either Officer Maximus Faust or Officer Samuel Lo. Or team up locally via asymmetric multiplayer to tackle each scenario. 'Cause when the bad guys gotta go...you gotta hit 'em Fast...and you gotta hit 'em Low.
$20.99
Visit the Store Page
Early Access Game
Get instant access and start playing; get involved with this game as it develops. Learn more.
Most popular community and official content for the past week.  (?)
Patch Notes 1.61b
Jan 27
- Fixed issue with subscribed workshop items not properly installing into Mods folder
- Fixed issue with putting Flashbangs/Stingers/Grenades back into the holster slot would not increase inventory counter
- Fixed issue with "Weapon Unlocked" prompt incorrectly popping up for Missions 12 and 13

Fast and Low
2
0
How to avoid "unauthorized force"?
This always seems to prevent me from beating levels, yet I'm not sure what I'm doing that's unauthorized. I shoot the baddies holding weapons (if I wait to see if they drop the weapons I'll just end up dead; real SWAT teams wouldn't wait and shoot on site for this reason). I also restrain all the civilians. So what do I need to do different?...
6

Just wanted to release a small patch to address a couple bugs that Desktop players are experiencing when playing Online Multiplayer. Game Version is now 1.6

Fast and Low
8
0
Can you play this without a VR setup?
Looks great but don’t have a vr
9

Modding Editor Update
There was an issue with the editor before that required users to also have Blender installed to view the premade structure pieces. The premade pieces in the updated editor now run entirely off .FBX files, so that should rectify that issue.

Players can now use the editor to import gun models and turn them into working guns for Fast and Low.

These modded weapons can work in multiplayer ONLY if all users have the mod installed in their game. Otherwise, players will only see the generic AR or generic shotgun model.

A video will be made and uploaded on Youtube to show players how to create Custom Weapons and Custom character models (from previous update). Special thanks to AlmaSinNombre who was kind enough to provide me with these 3d models!! These weapons will be added shortly to the Steam workshop for people to use. 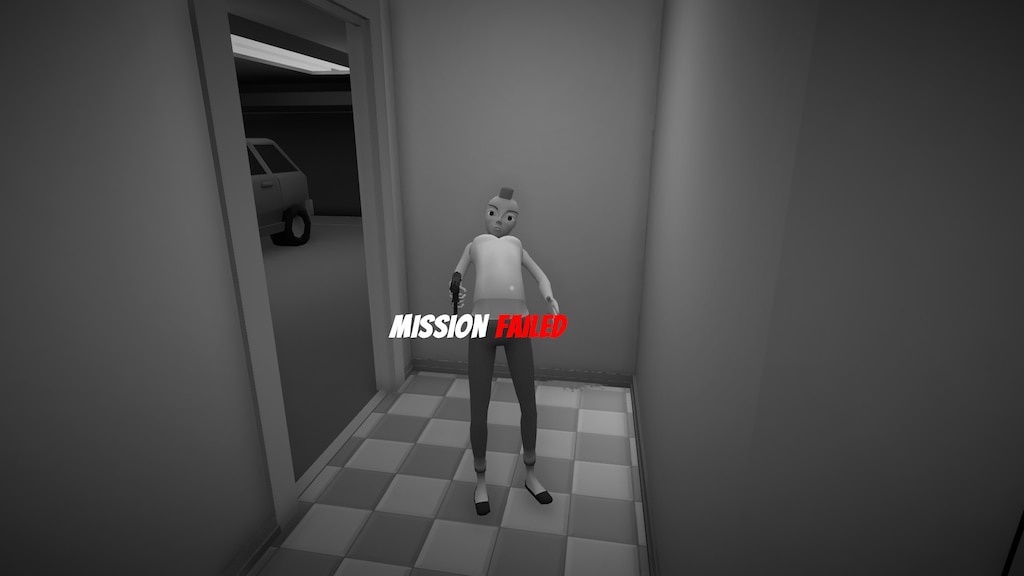 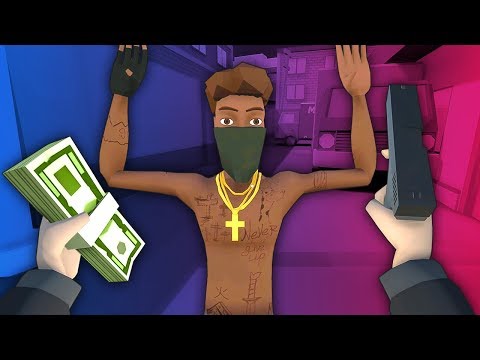 Recommended
4.2 hrs on record
Early Access Review
Swat 4 esque gameplay played in VR or pc or both. Definitely should pick it up, most fun in VR I've had in a while. 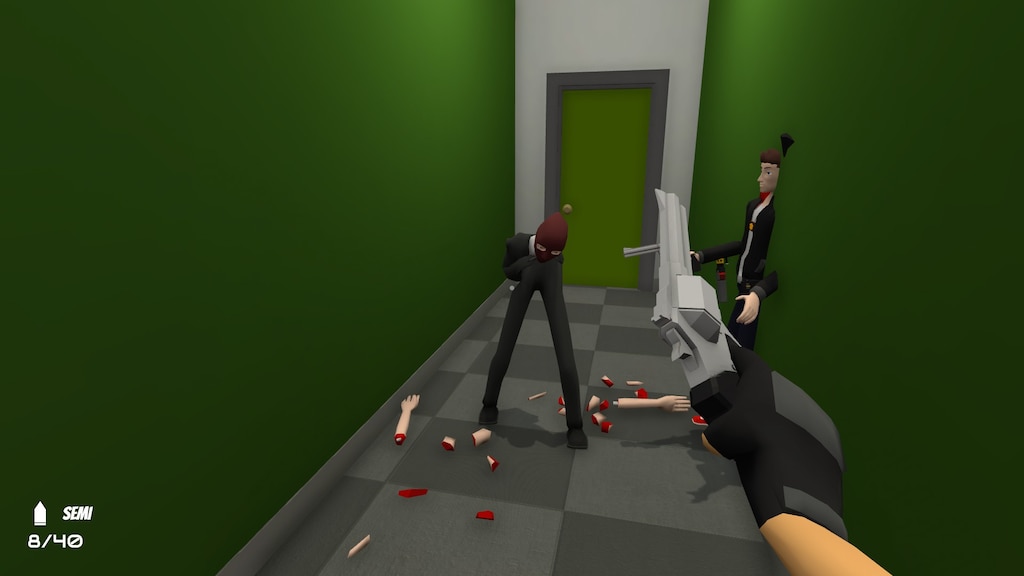 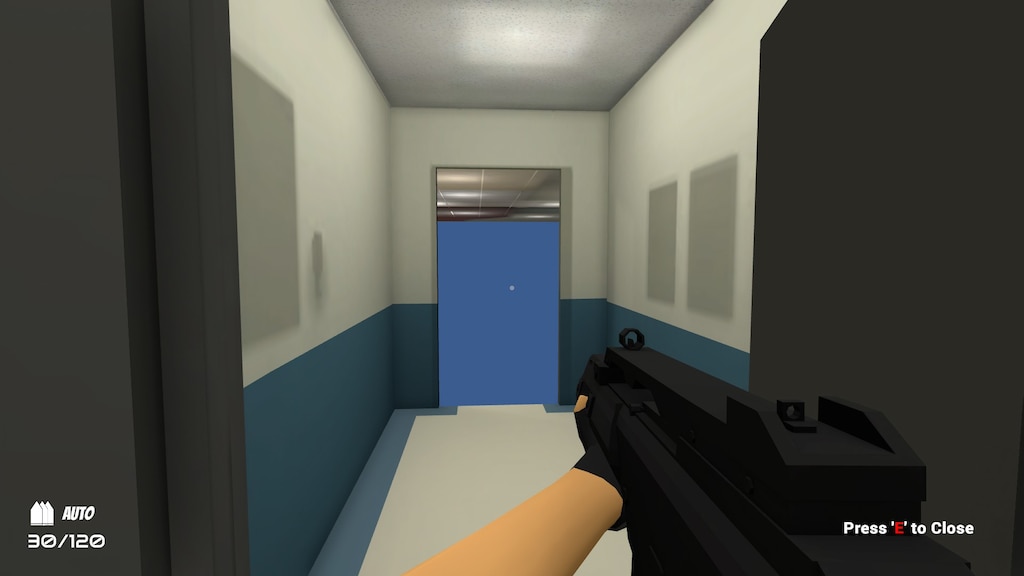 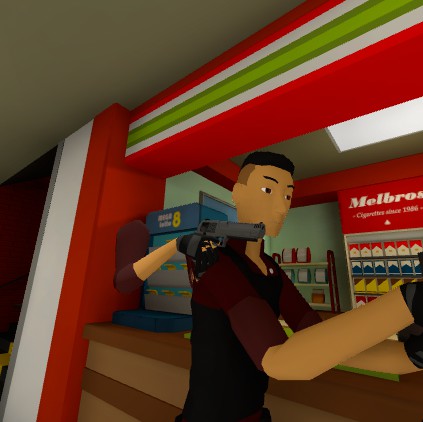 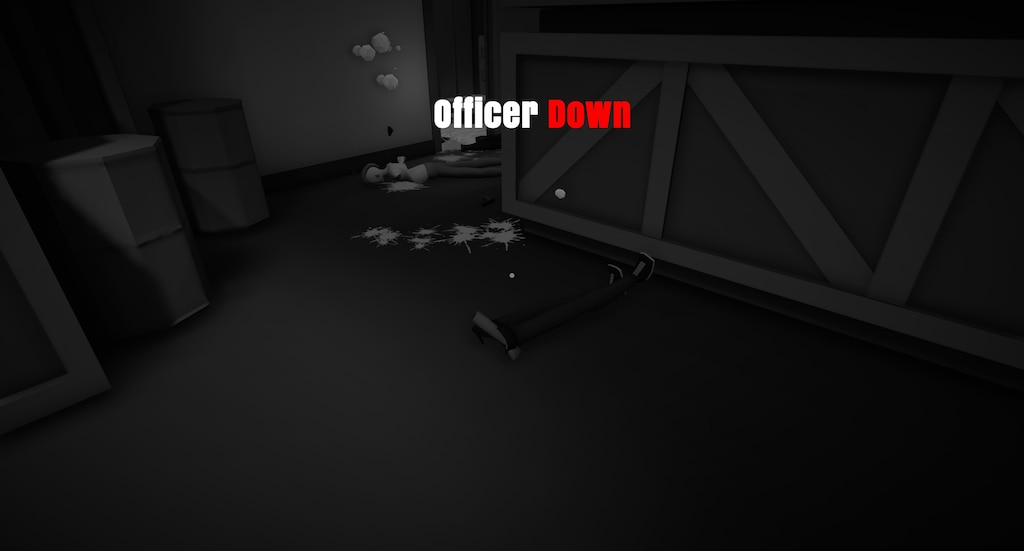 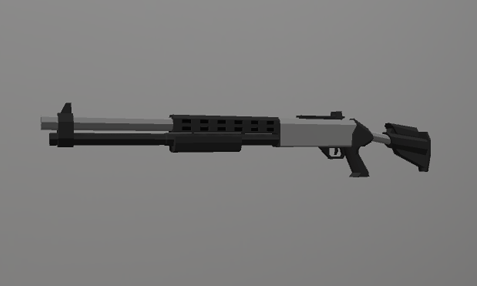 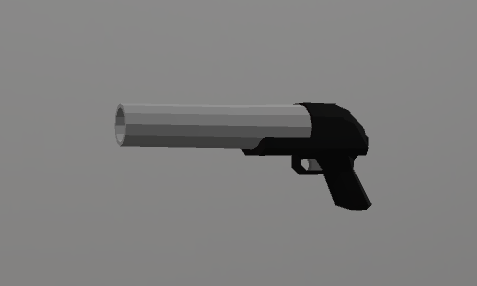 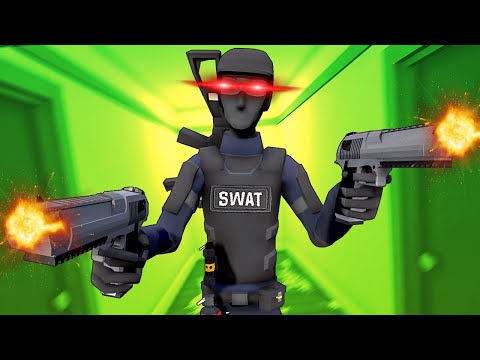 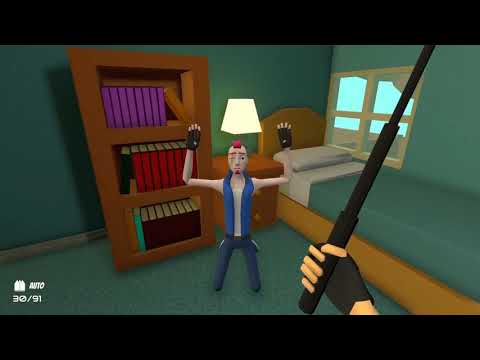 Nexu_ss (Kaktuspoika)
View videos
Online VR with a PC player?
I want to play in VR with someone that has the PC version ONLINE, I just wanted to confirm that this is available?
2

Surjical
Jan 8 @ 7:07am
General Discussions
WMR still not working...
So, this menu is a jumbled mess now... https://imgur.com/4KfEr3r I can set the option for joystick movement, but none of my changes are saved (even when clicking any applicable "save" buttons), so the joystick movement only works while in the office, and then everything reverts to default when the mission actually starts. This menu (below) has these three options that cannot be enabled at all and pulling the trigger (or any other button) while pointing at them does nothing. (You can hear the interaction...
4

Adil3tr
Jan 24 @ 8:09pm
General Discussions
No one has rated this review as helpful yet

Not Recommended
0.2 hrs on record
Early Access Review
Too Hard To Move,

Recommended
4.7 hrs on record
Early Access Review
Buggy, but very fun. Very similar to Police Stories, or maybe a Rainbow Six-Lite in terms of how you need to approach things. Just be sure to spam your shout button and try to get everyone to surrender. It's not the wild west, and you can't just blast every criminal you see.