Neverwinter is a free, action MMORPG based on the acclaimed Dungeons & Dragons fantasy roleplaying game. Epic stories, action combat and classic roleplaying await those heroes courageous enough to enter the fantastic world of Neverwinter!
Visit the Store Page
Most popular community and official content for the past week.  (?)
Quest Levels Seem Meaningless
They should just remove quest levels in this game. My main character is level 67 and there are several area bosses that I can not do even when 10+ levels higher then the recommended solo level.
8 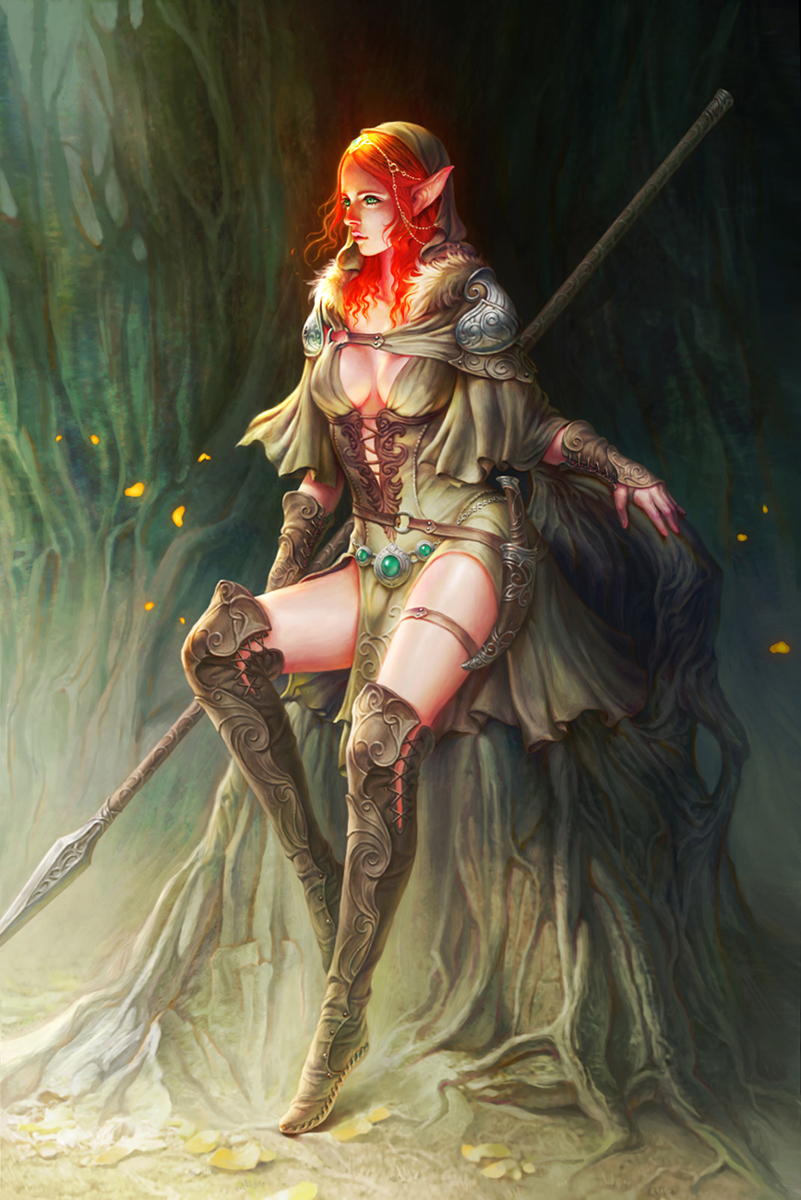 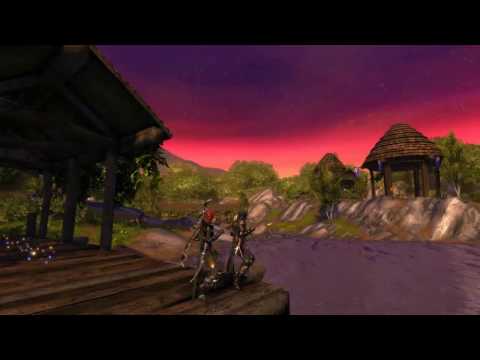 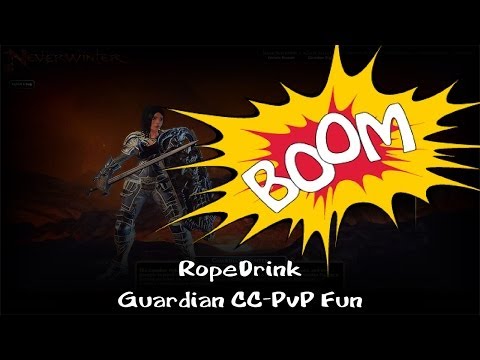 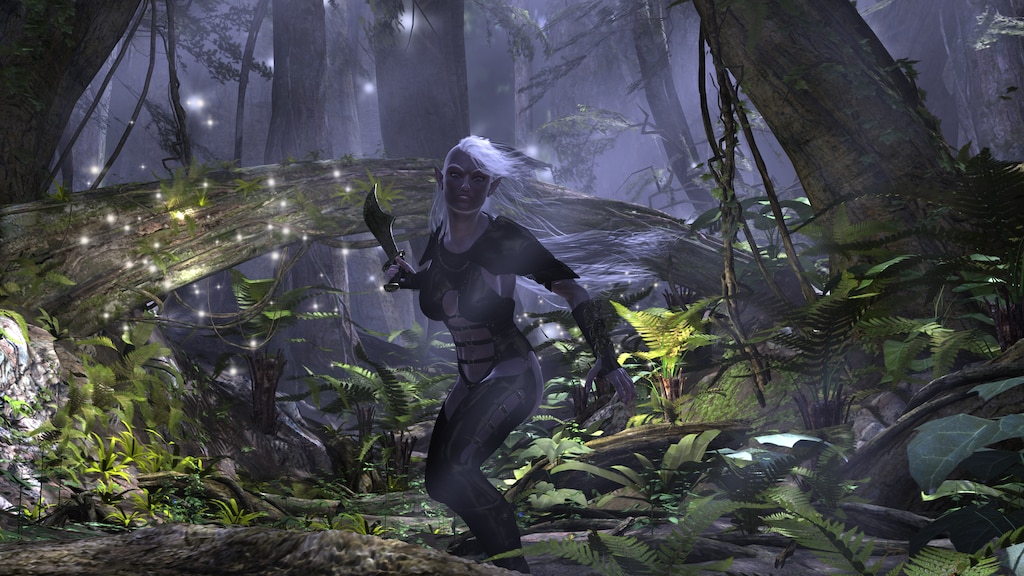 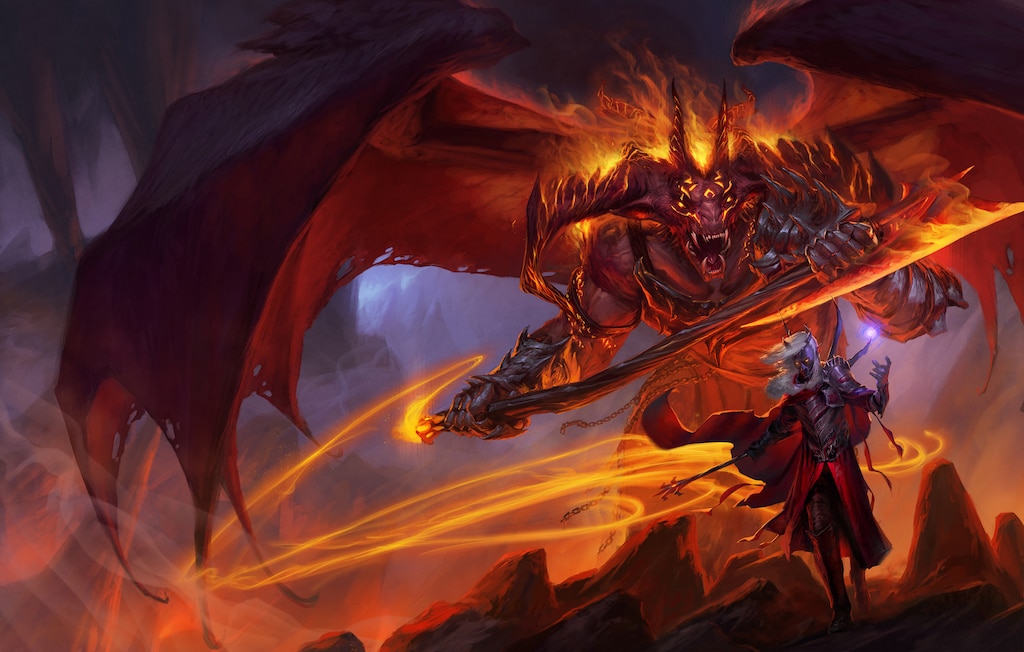 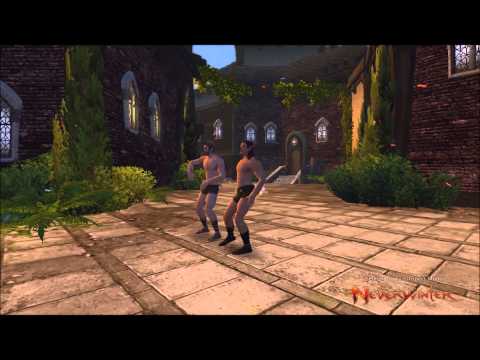 1
11
Neverwinter: A Story About Dancing 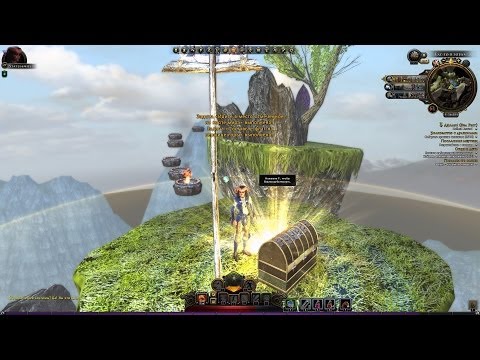 Avernus Wastes Treasure Map Farming & Location Guide
Here you will find a detailed guide on all the treasure map locations for Avernus Wastes in Neverwinter with easy to find screenshots. I've also provided the two best locations for farming maps from Manes.
30 ratings Not Recommended
3,599.2 hrs on record
I will start by saying that the game itself isn't really pay to win but because of the amount of time gates there are in this game you will pretty much convinced to buy out campaigns if you can spare the cash. My advice to the developers would just be to remove the time gates from some of the older content. Having to wait 24 hours to come back and continue with the campaigns seems unnecessary considering how old some of these campaigns are.

Awhile back it would have been possible to upgrade a character pretty quickly but now nearly everything requires the in-game currecny (Astral DIamonds) to upgrade your characters gear (companions, mounts and enchantments) and there is a cap on the amount you can earn per day (100k at the time of this review). And this cap is ACCOUNT WIDE so trying to upgrade multiple characters gets really exhausting and boring.

I have been playing this game since Module 2 came out and back then it was much more tolerable. Over the years though too many changes had occured (Module 6, then Module 16 and then Module 20) to the combat system as well as stat balancing which made it more difficult to understand the proper way to build a character unless you looked to other player's guides. The changes themselves are tolerable but there is no telling if they will change the system again so while you may improve a character to end game, later on, it may be worse off.

There is also the issue with end game dungeons being removed and never returned such as Lair of the Mad Dragon as one example. It also looks like a lot of the current content will get reworked (since they just "re-released" Sharandar) as time goes on but that is speculation on my part.

Because of the current state of the game I can't recommend it. I have 7 days VIP left and when they are gone I will just uninstall this game and head for greener pastures.

Lapiz
24 products in account
0
Chris Whitside GONE !!!!????
On his linked in Chris whiteside the man that brought us the BIS only mentality indicates he is no longer working at neverwinter and started working at Tencent starting today! Could be a great day for the game and the majority of the player base if true!...
4

SeanBotha
May 2 @ 5:10am
General Discussions
Guide

Defendi's Mod 16 Paladin (TANK)
Just a simple guide to help players wanting to know how to go about their Pally's in Mod 16 for Tank. 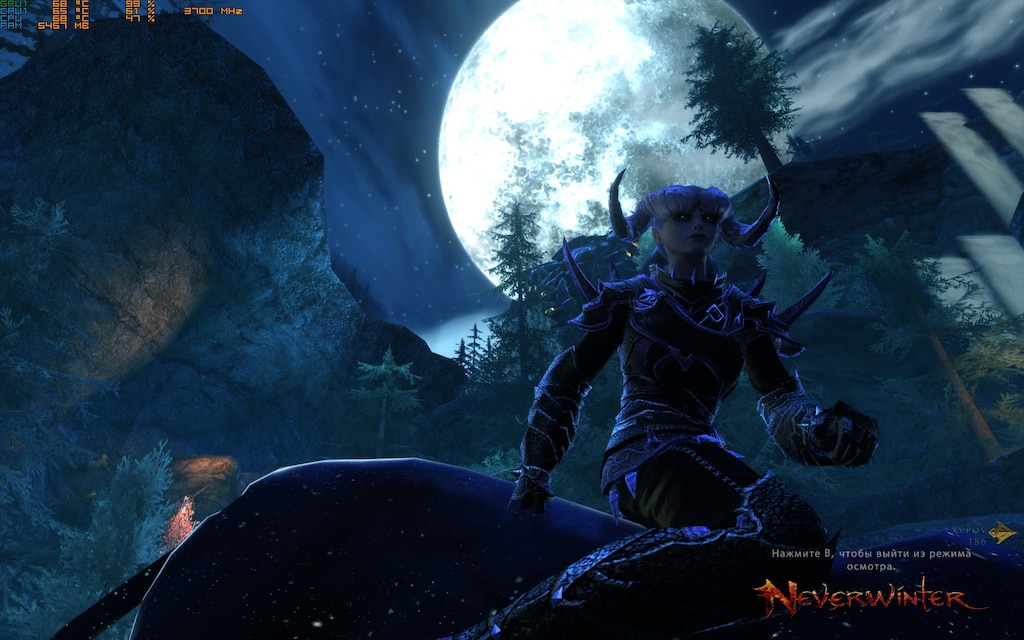 Recommended
20.1 hrs on record
Great game. one of the best mmorpg's ive played

Recommended
174.8 hrs on record
I am mainly leaving this review because of the Sharandar update. I want people, who might actually like this game, to know that it is not always this hard. You used to be able to demolish a group of kobolds. Average players, the ones who are not max level with max gear, cannot really play the game right now. Hopefully this will be fixed. So I am giving the game some time to adjust. I've read that brand new players can still play, so maybe you can try the game out. I just hope that, when you hit the point where bosses are easier than kobolds, you are patient until the game is more balanced. It is usually a great game!

I play this game because I enjoy the campaign. I go through the dialogue and everything because I play this game to chill. Some people take it seriously, maximizing their character builds to do raids or pvp. I just like having cool companions and trying new builds/abilities with the different races. 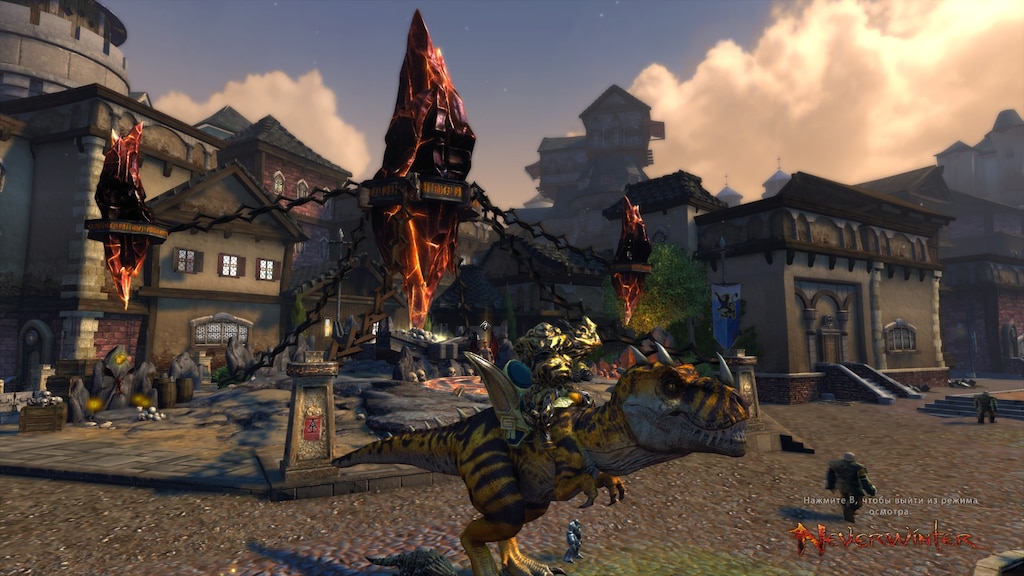 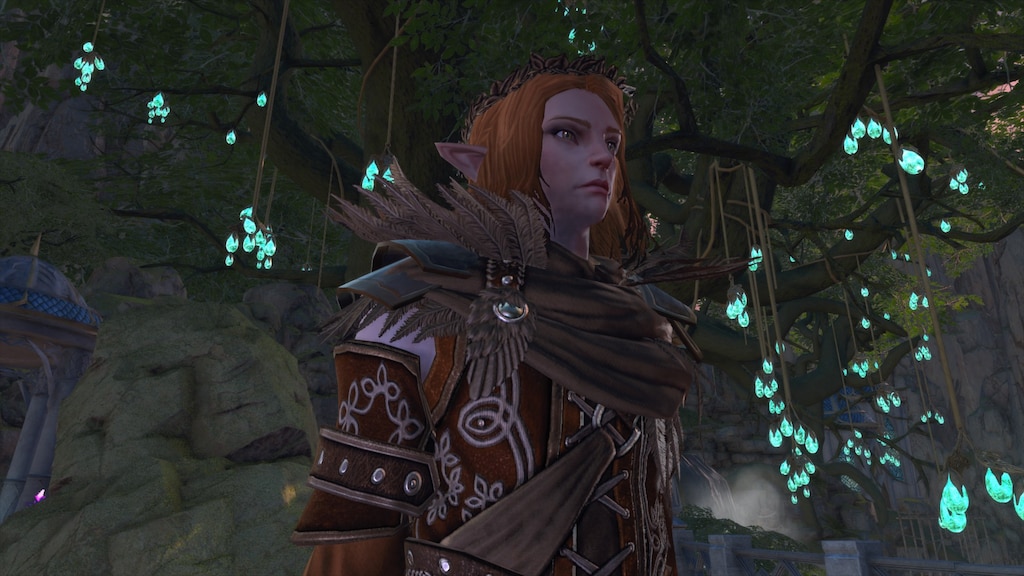 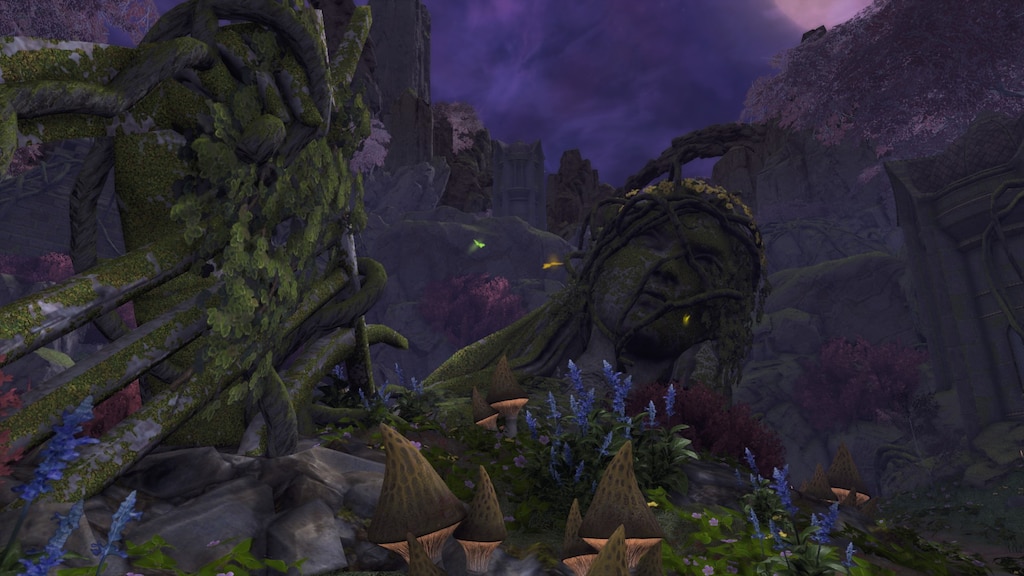 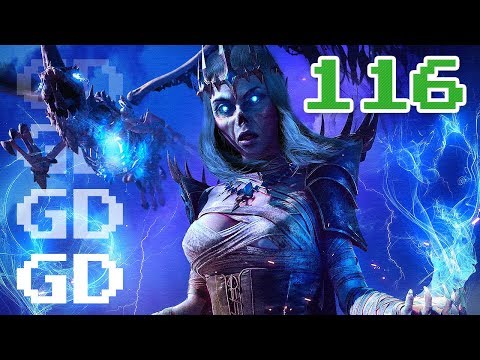 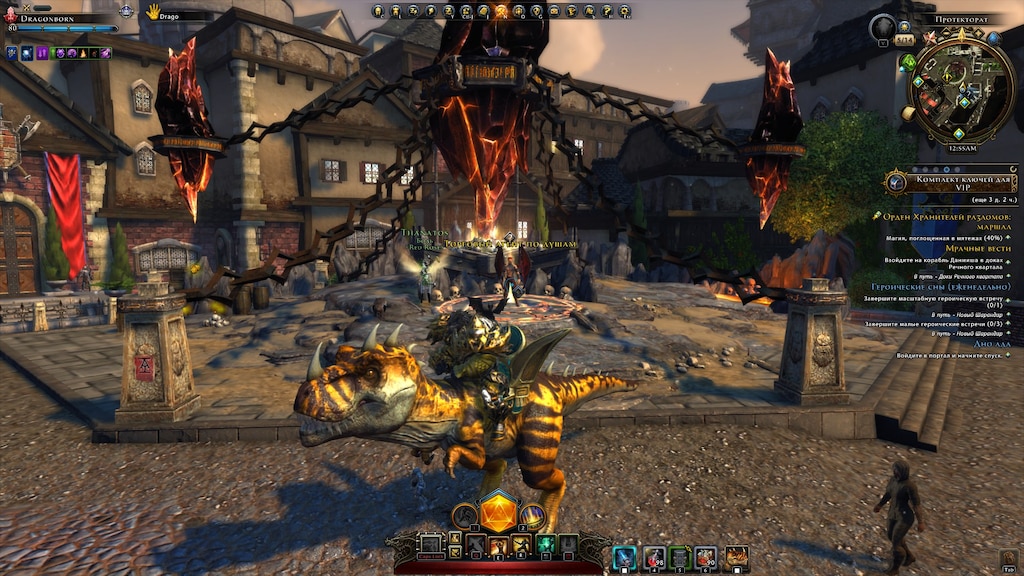 Adorell
View all guides
pvp?
What is it like in this game? Just an afterthought or fleshed out? And either way, is it popular?
14

Myrddin
May 2 @ 10:39pm
General Discussions
Worth playing again in 2021?
Was thinking about playing neverwinter again, though many people seem to think the new module made it unplayable. Are they overreacting or is it really as bad as they say?
25