Fisher Online - online wild fishing simulator. Forget about licenses and catch rates. Choose bait or lures and catch fish in Europe and Russia.
$14.99
Visit the Store Page
Early Access Game
Get instant access and start playing; get involved with this game as it develops. Learn more.
Most popular community and official content for the past week.  (?)
Update #67 now live!
Dec 7 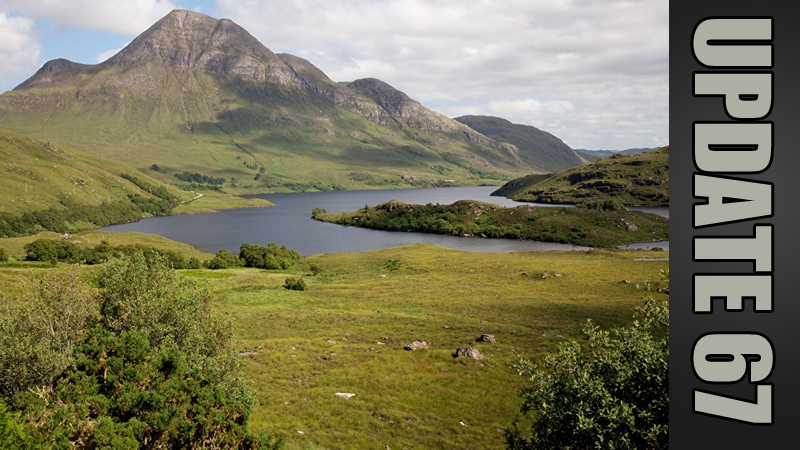 Hello, friends. For a long time, the location of Scotland caused mixed opinions among players. The negative was caused by too bright colors of the location, low productivity, poor elaboration. I took into account all opinions and reworked this location. When creating, I used numerous photos of the area and videos, it seems to me that it turned out very similar to what exists in reality. And I hope that the highland Scottish lake with a cozy village on the shore will become your favorite fishing location

Technical:
A lot of work has been done to reduce the load on the video card, in this regard, all smoothing modes have been removed, except for one set by default. All VSYNC modes have been removed, a new "intelligent" system has been deployed instead to support a comfortable number of FPS without overloading your graphics card. The system interacts with both NVidia's G-Sync system and
with FreeSync from AMD. On older video cards that do not support these technologies, the system will try to produce the highest FPS. Please also take into account that if you have the "Maximum performance" option installed in your graphics card settings, then the system will not work correctly. It is better not to use this option of overclocking the video card, it can lead to overheating and premature aging of your hardware.

Fisher Online
149
110
Unplayable for me without VSYNC
Moving the camera I see horizontal lines. I tried with RivaTuner to block the fps at 30 and 60, but nothing changes. Suggestions? gtx 1060, driver 496.49
17 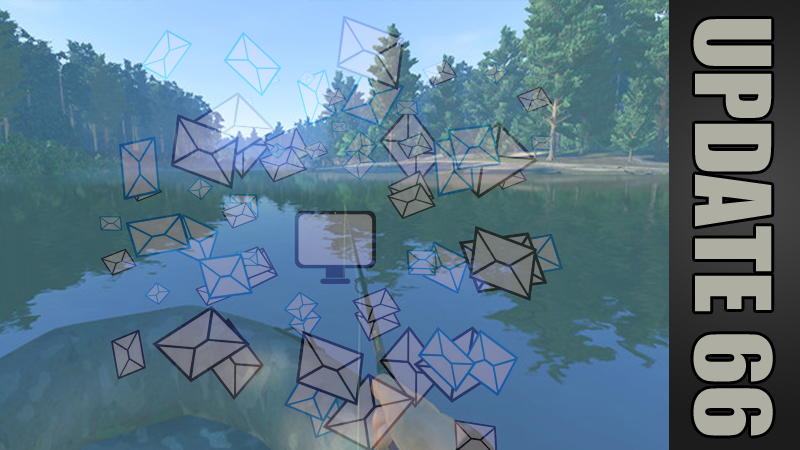 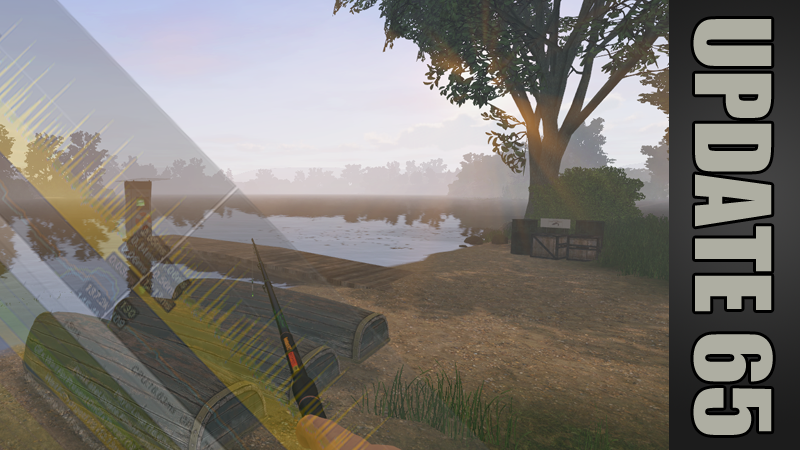 Technical:
The transition to a new version of the game engine, in connection with which almost all game locations have been redesigned
(* except Ukraine, the Caspian Sea and Scotland).

The vegetation was fully optimized at the locations, in some places the terrain and terrain changes for a stable increase in fps in the game

The textures of the ground, if possible, have been replaced with better ones

Quality settings - due to increased performance, the maximum settings for shadow range, detail distance and grass rendering distance have been increased. If you have a powerful computer, you can increase them, or leave them the same (about half of the setup slider)

Dynamic fog changes, now it is more creeping over the water

* locations Ukraine, Scotland and the Caspian Sea will be redesigned a little later. At the moment, rendering of small details (grass, stones, branches) is disabled at these locations

Functional:
VIP cards are no longer folded automatically upon receipt. For example, there were 5, you got 2 more, there will be a stack of 5 and a stack of 2 cards in the inventory.

Bites on the float - made more dynamic and realistic. Several presets of biting behavior have been created, which is tied to the type of fish

Improved the behavior of the float on the wave.

Fixed a bug with float shake

Improved the mechanic of fishing on stickrods

Decorative:
Fixed the mullet-loban model
Fixed textures of some floats
The physics of the behavior of the fishing line has been redesigned, now it is more productive and looks better 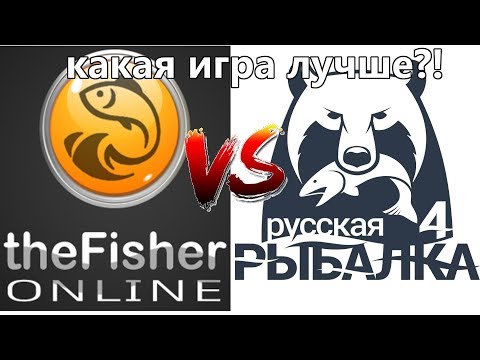 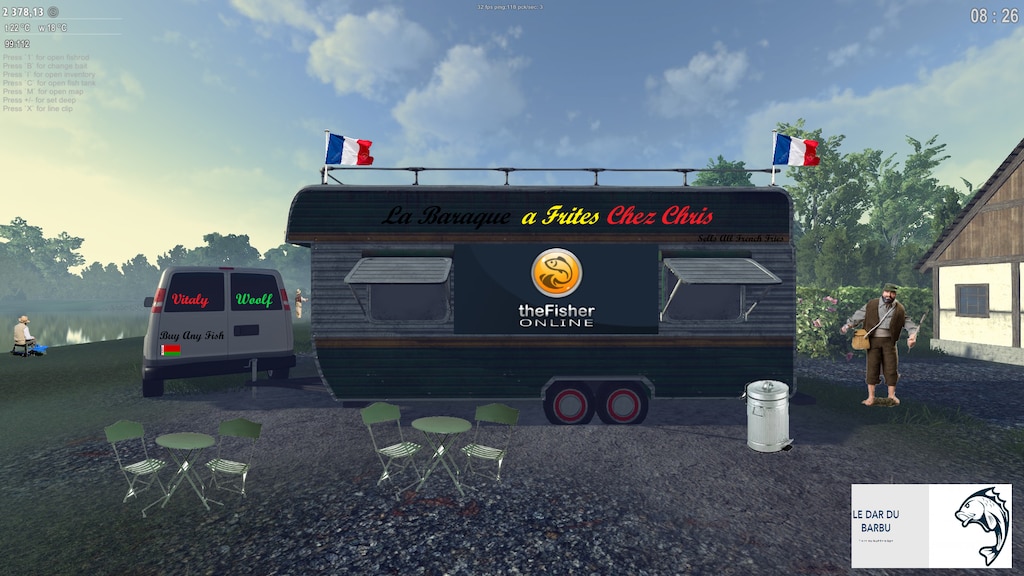 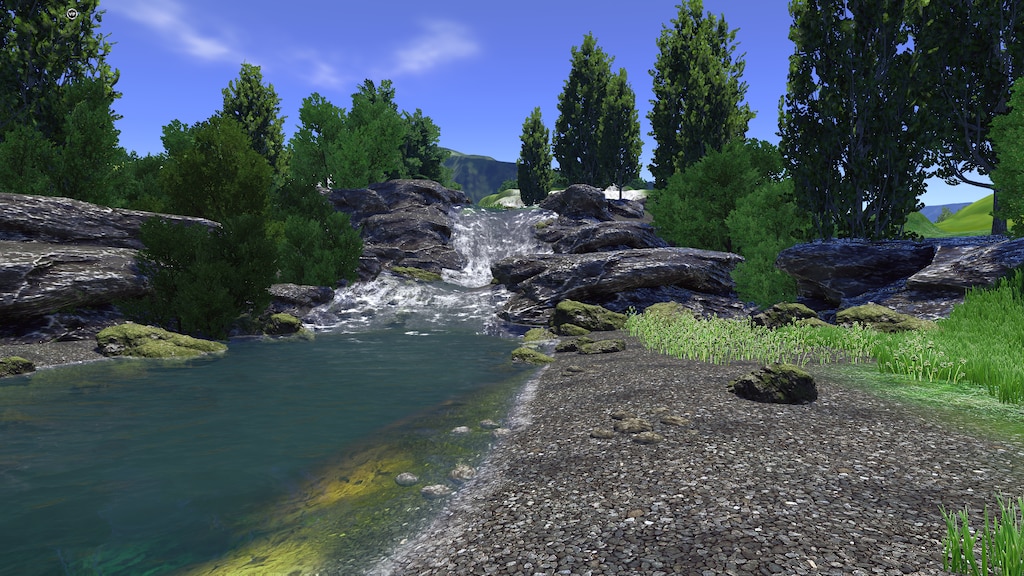 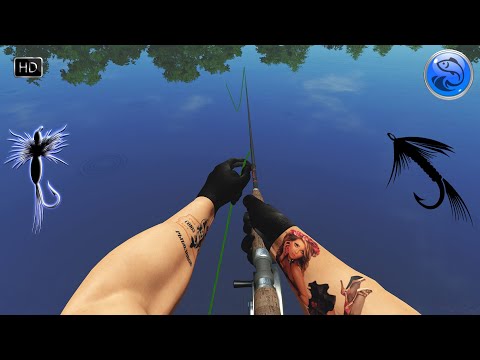 jammela
View all guides
loss of fluidity and big drop in fps since the last update
Hello since the update my games have a big drop in fps whereas before I had no problems, I lost all the fluidity yet I have a super nvidia rtx 2070 gpu and an i7 9700k cpu any idea?
12

Mickanosaur
Dec 7 @ 10:21am
English thread
Net Bug
After i got a fish, the game says after the last updates "2" ; that my net is full and the take button is greyed out and i cant catch this fish. But in real my net is empty like "NOTHINgg" Wolf fix this ♥♥♥♥ !!!
3 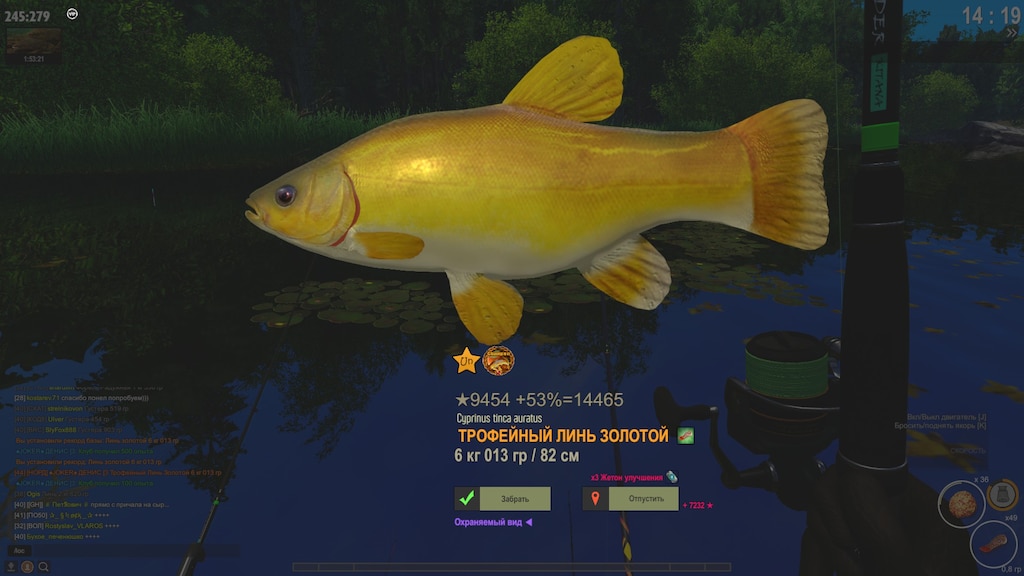 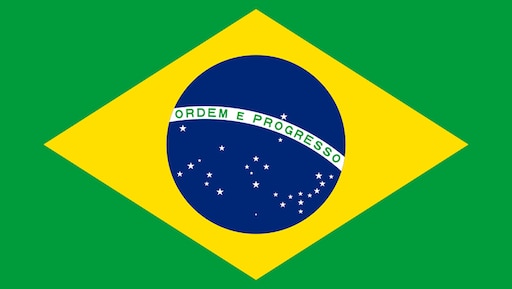 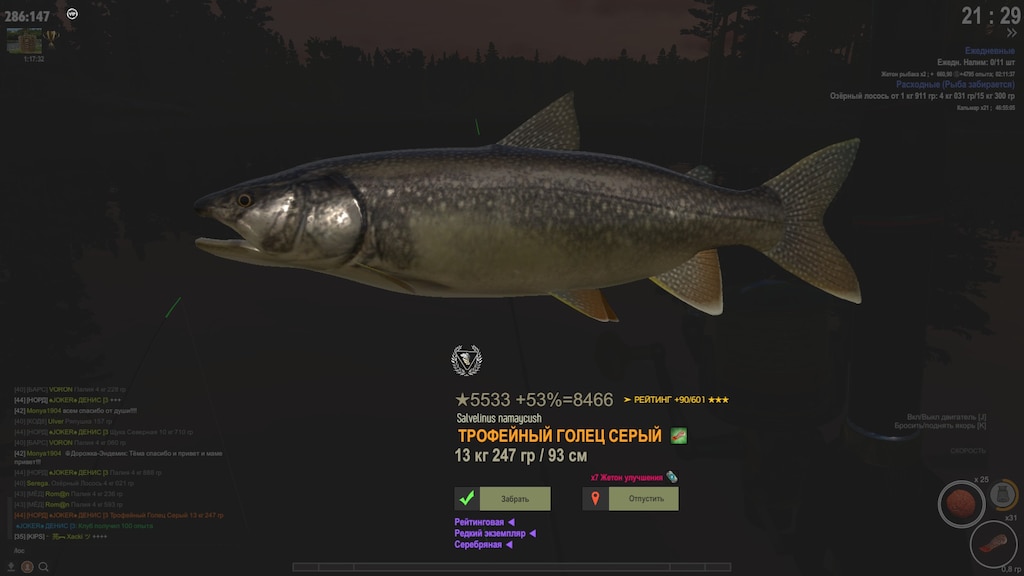 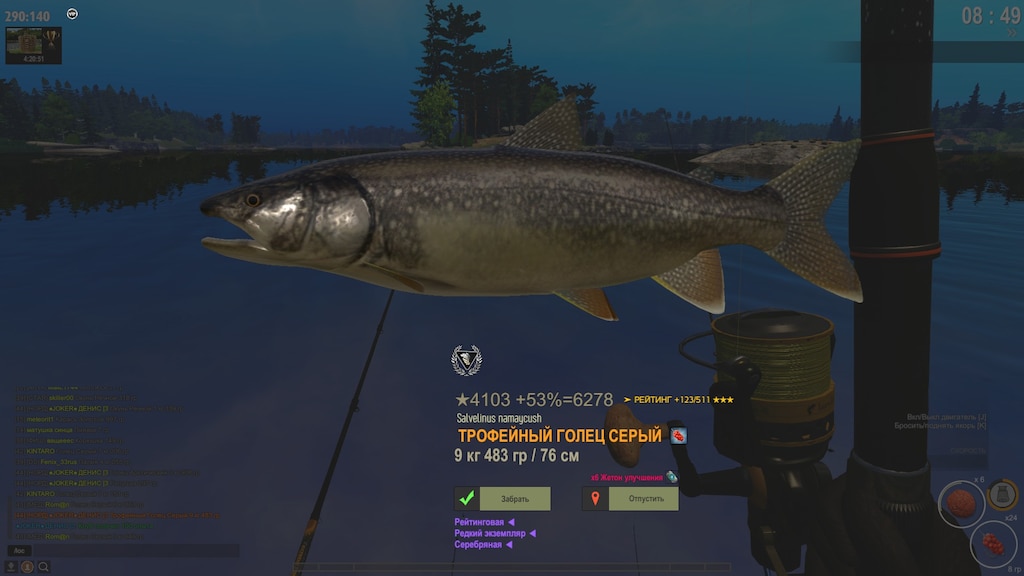 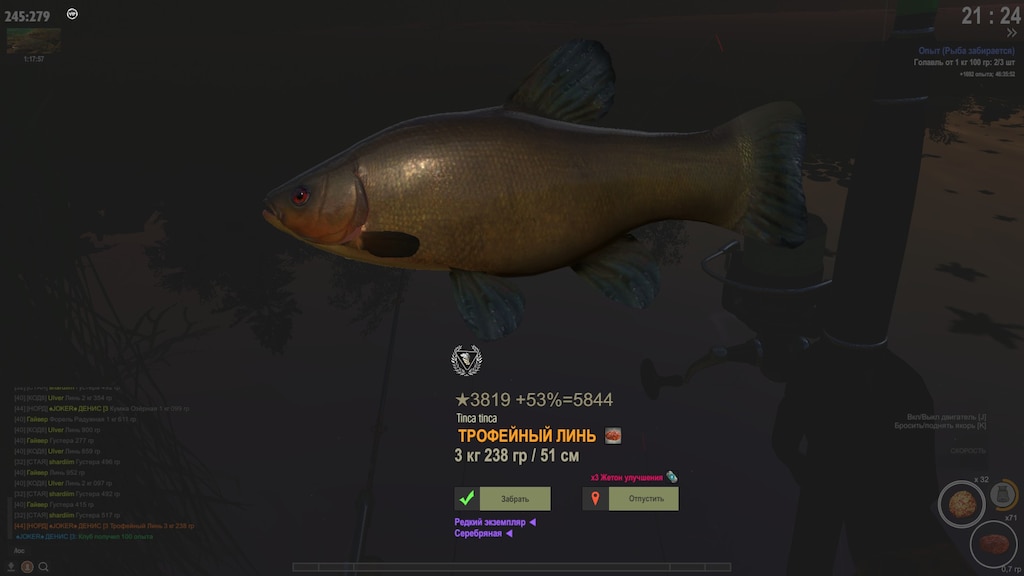 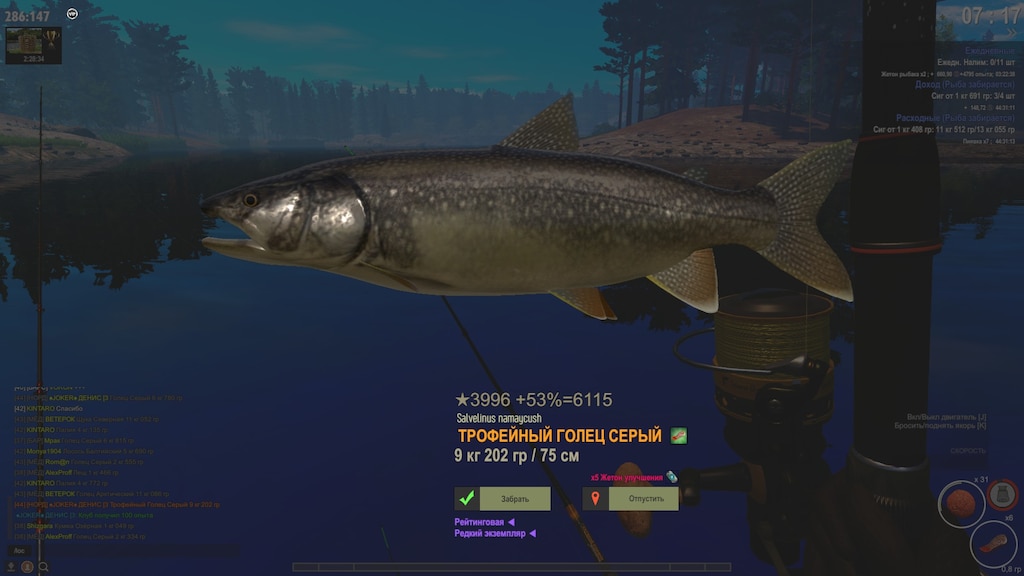 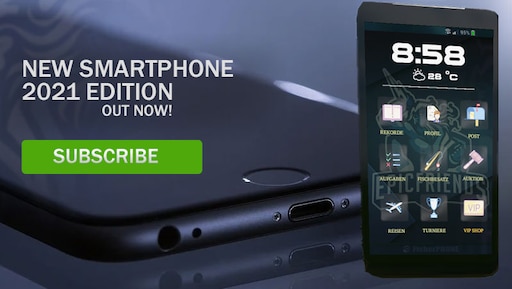 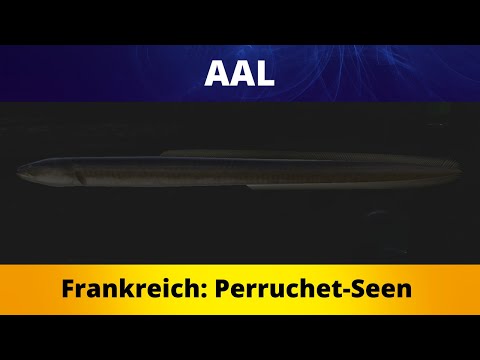 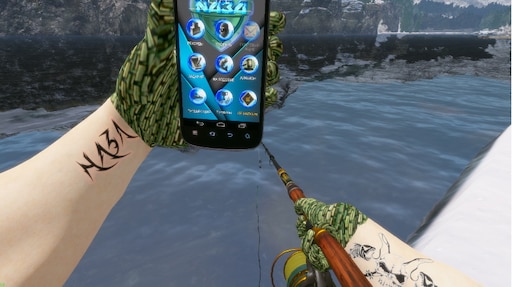 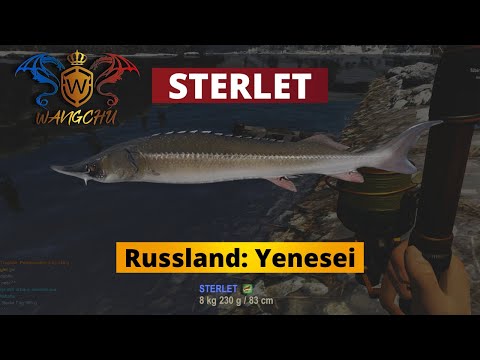 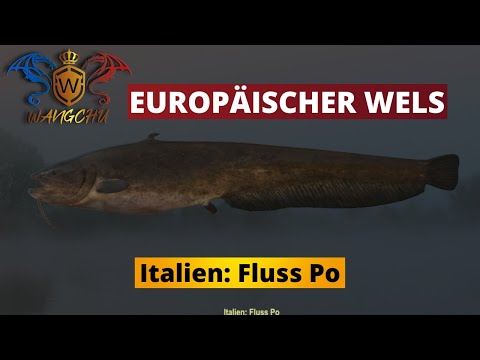 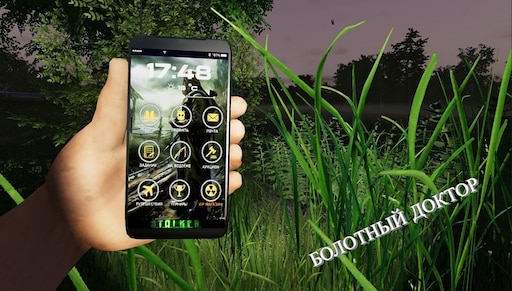 Recommended
13.7 hrs on record
Early Access Review
best fishing game i have seen,just cannot find were to buy the in game DLC tackle, loads of ways this game can add to the DLC, i would suggest electronic alarms first then boiles for carp bait etc, great simulator for fishing.

Recommended
55.8 hrs on record
Early Access Review
All my main games are FPS, i'd say i have a good 8000h on shooters. My gf kept telling me fishing was fun and i kept arguing it wasn't. Until this game. Fishing is fun even without guns. Great game, very addicting. Getting a trophy fish gives the tiggly feelings of getting a purple item in wow. 10/10