Cyberpunk 2077 is an open-world, action-adventure story set in Night City, a megalopolis obsessed with power, glamour and body modification. You play as V, a mercenary outlaw going after a one-of-a-kind implant that is the key to immortality.
$59.99
Visit the Store Page
Most popular community and official content for the past week.  (?)
Add interactive strip clubs, drinking, drugs and games!
This games needs animations for drinking or drugs. Same with a strip club where you can get joytoys and good full nude laptdances. Drugs would add great excitment too like some weed or future cocaine. Also games some can be simple like darts or pool. Other can be some awesome made up one, even go as far as making some squid game style of games. But some futuristic games can be added like throwing a strobe light ball like through a tank and wherever the ball lands os the outcome of a bet. Bettings importa...
122

Recommended
83.9 hrs on record
Public's opinion is a fickle thing. Don't play with it unless you want to burn yourself alive.
It was an interesting experience, to change my perception of a game from "overhyped piece of crap" when everybody was creaming themselves more and more with every piece of marketing CDPR was feeding the gaming audience to "underrated gem" when everybody started racing in the competition of "how to sh*t on the game in the most creative way".
Was it a buggy mess? Yes, it was. A horrible one.
Did I still like it? Absolutely.
Behind that buggy mess there's an interesting game with a deep engaging story and characters, that put most of the gaming competition miles behind.

¯\_(ツ)_/¯ but who am I even trying to convince about it anymore, I'm just writing this review for a steam badge 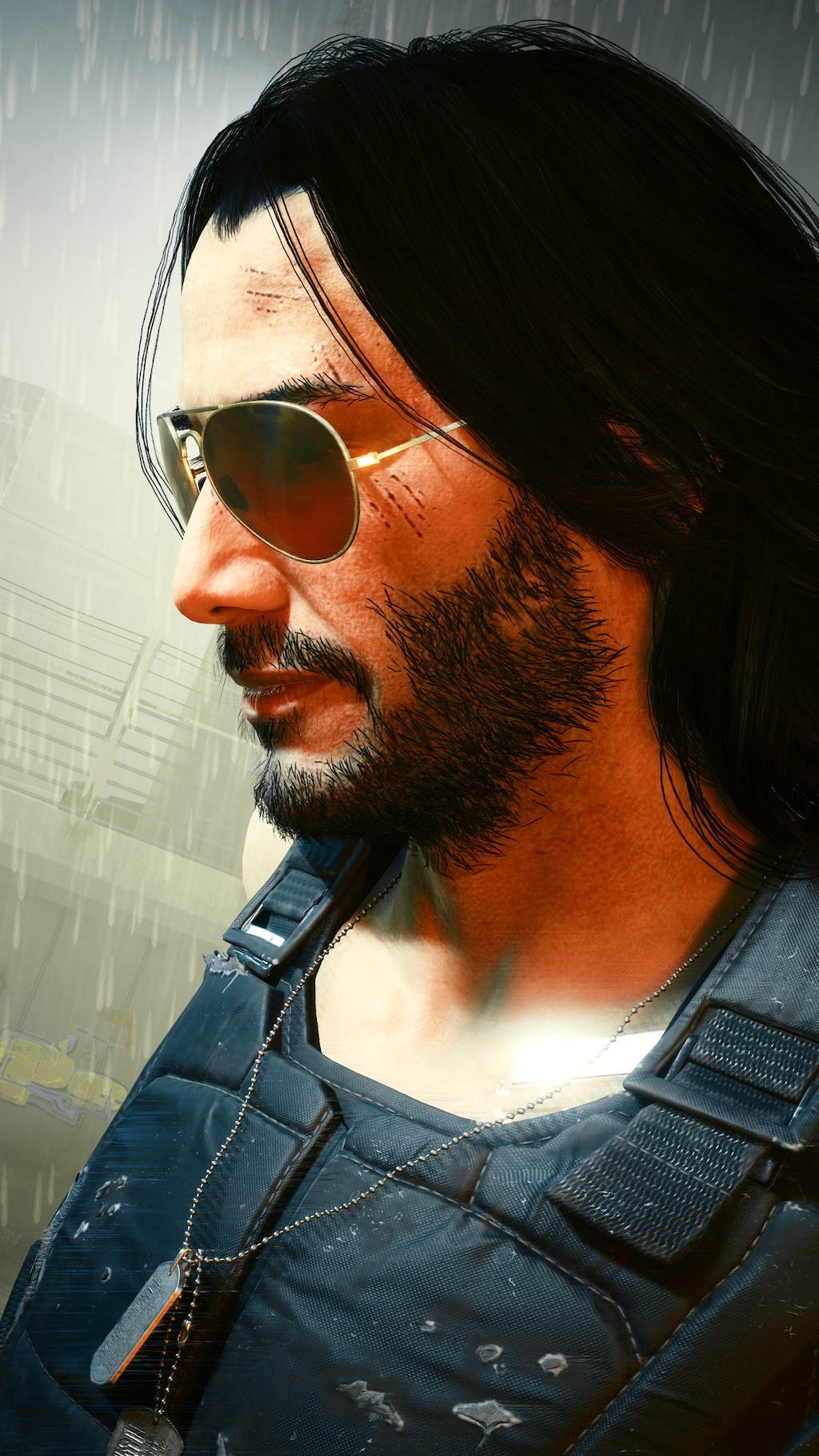 Not Recommended
52.2 hrs on record
I'd recommend this game if you know nothing about cyberpunk 2077.

I want to love this game. I've been following this project since 2013 and preordered as soon as it was available. If you strip away all the hype, all the promises and trailers the devs and CDPR corporate heads made, the game is decent. A good 40-60 hour time sink in a very beautiful, GPU-demanding world. In the year that it has been released, most of the major bugs have been rolled flat, though there are still moments where the game breaks.

The story has gotten some backlash, but I didn't mind it that much. It was engaging enough but a bit predictable. I won't mention the ending, but I will say that the supporting cast and side characters did a phenomenal job and Keanu is... well Keanu. The guns get pretty boring once you've seen them all, and there are a very clear set of "best guns" while the rest are used as stepping stones. The character skill trees aren't as realized as the could've been, but there are still some very cool builds and skills to mix and experiment with.

The worst part of this game is the world itself. Despite the beauty and large map size, the world of cyberpunk is pretty hollow. The civilian AI sucks, the police AI is even worse. Navigating around the map on wheels feels clunky, and some parts of the map aren't even finished (I'm looking at you, Pacifica). Similar to fallout, there are some stellar side quests, but they are rare. The majority of them are either fetch quests, or "kill person X" missions. The gameplay loop is decent, but it could be so much more.

Cyberpunk is like being promised a new smart phone and receiving a beat up flip phone. Yeah, it gets the job done and checks all the boxes. But the promise of something greater with more functions and polish diminishes the value of what I ended up with, and I can't help but feel disappointed knowing what could have been. 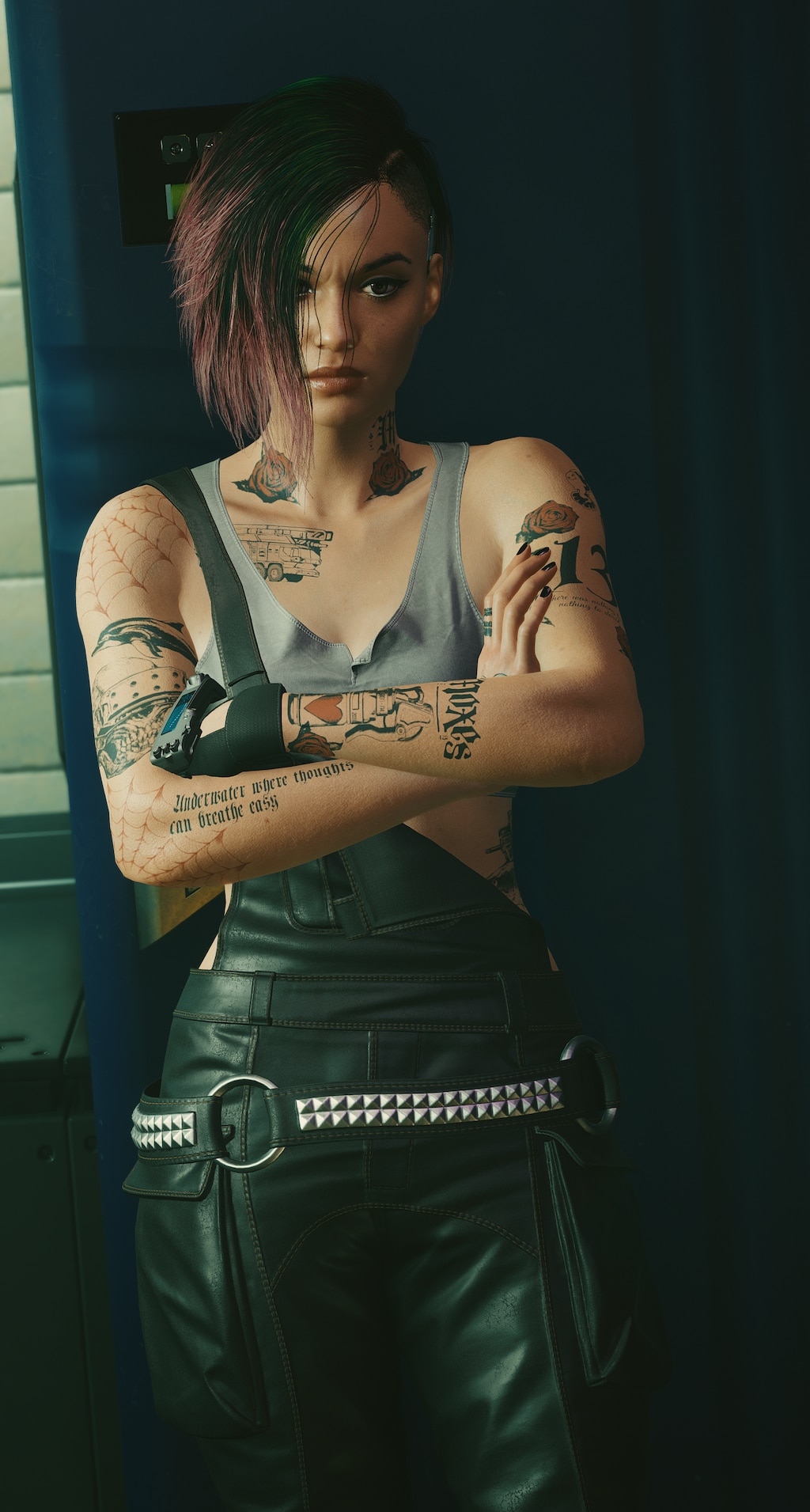 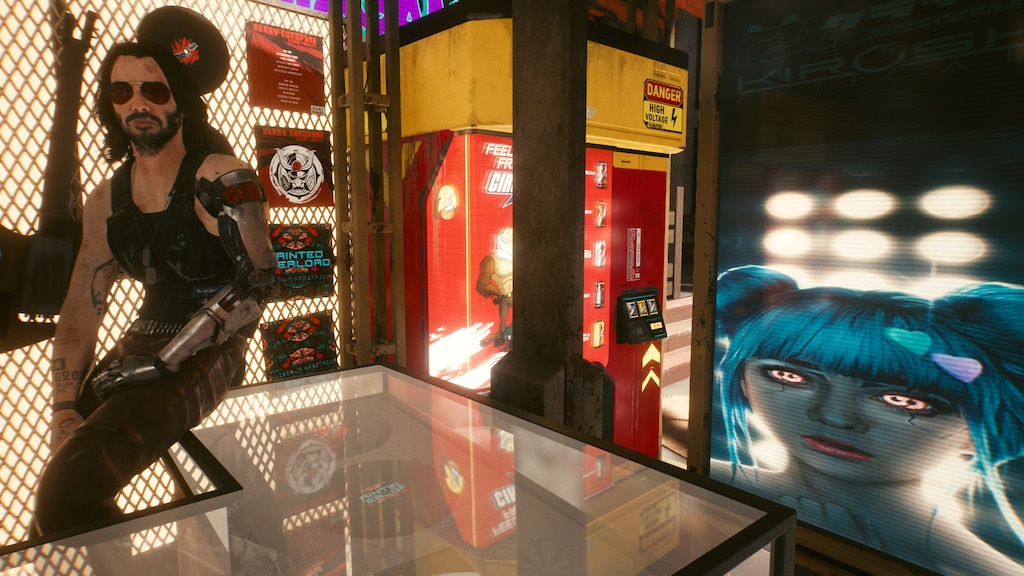 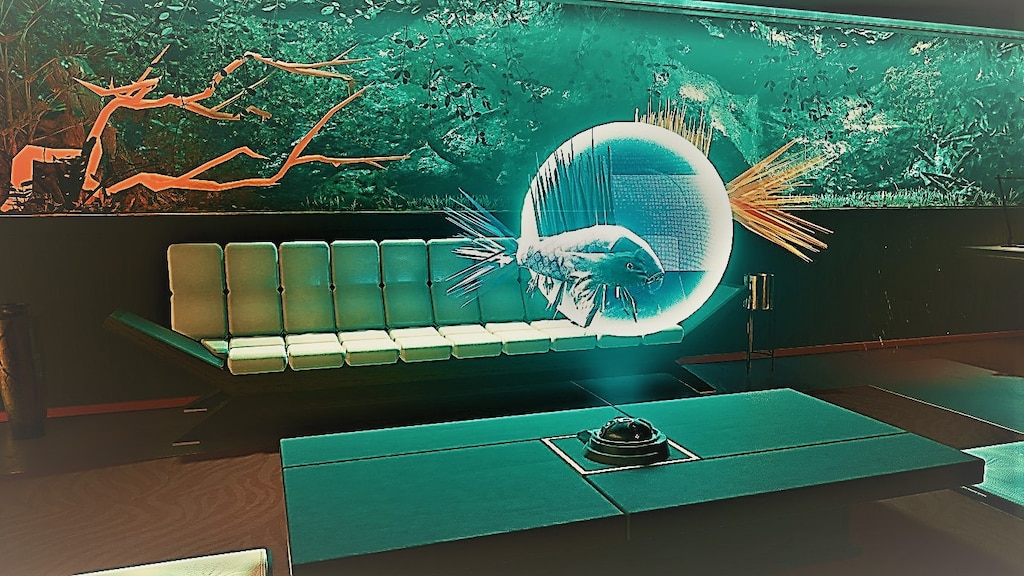 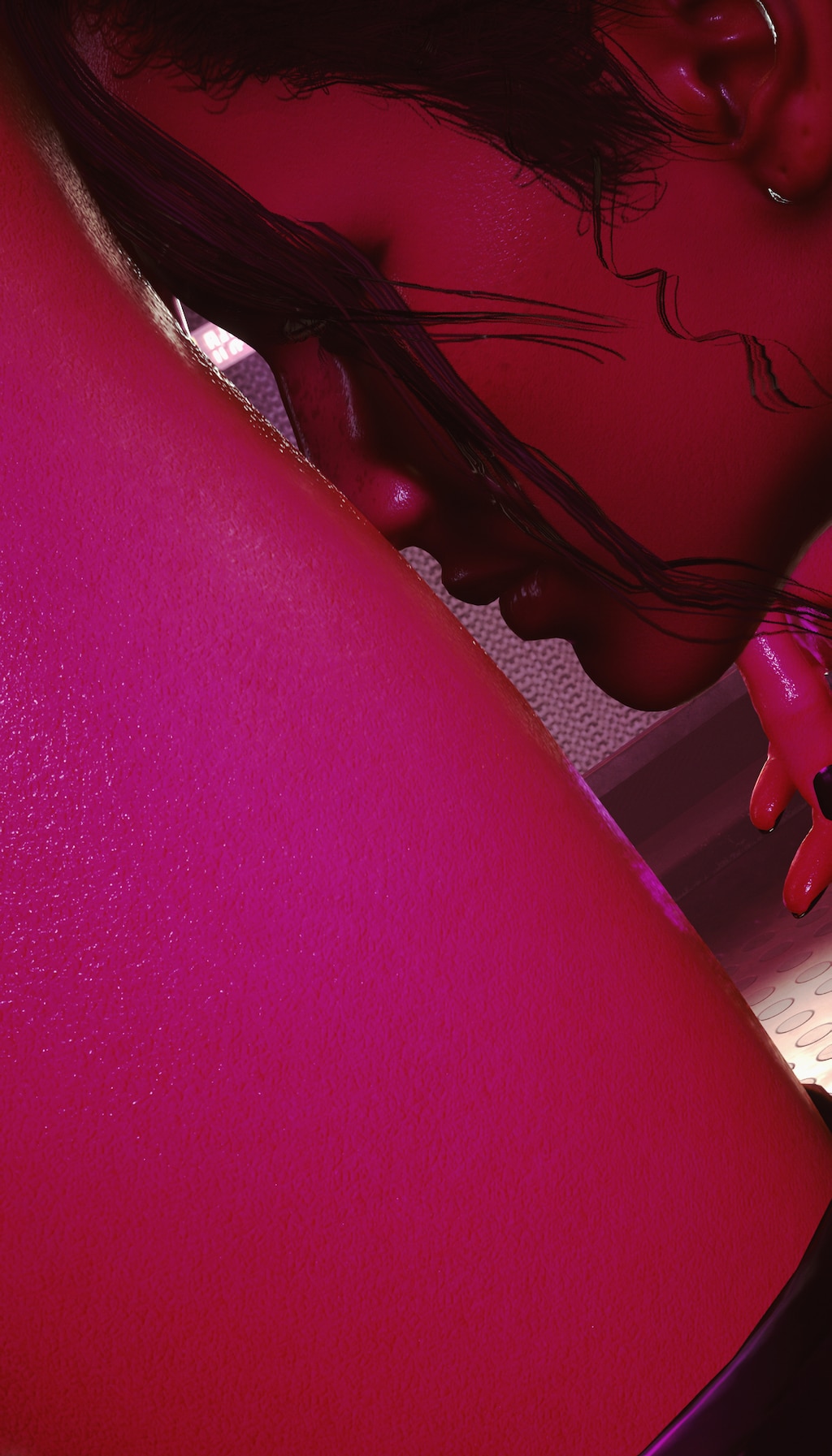 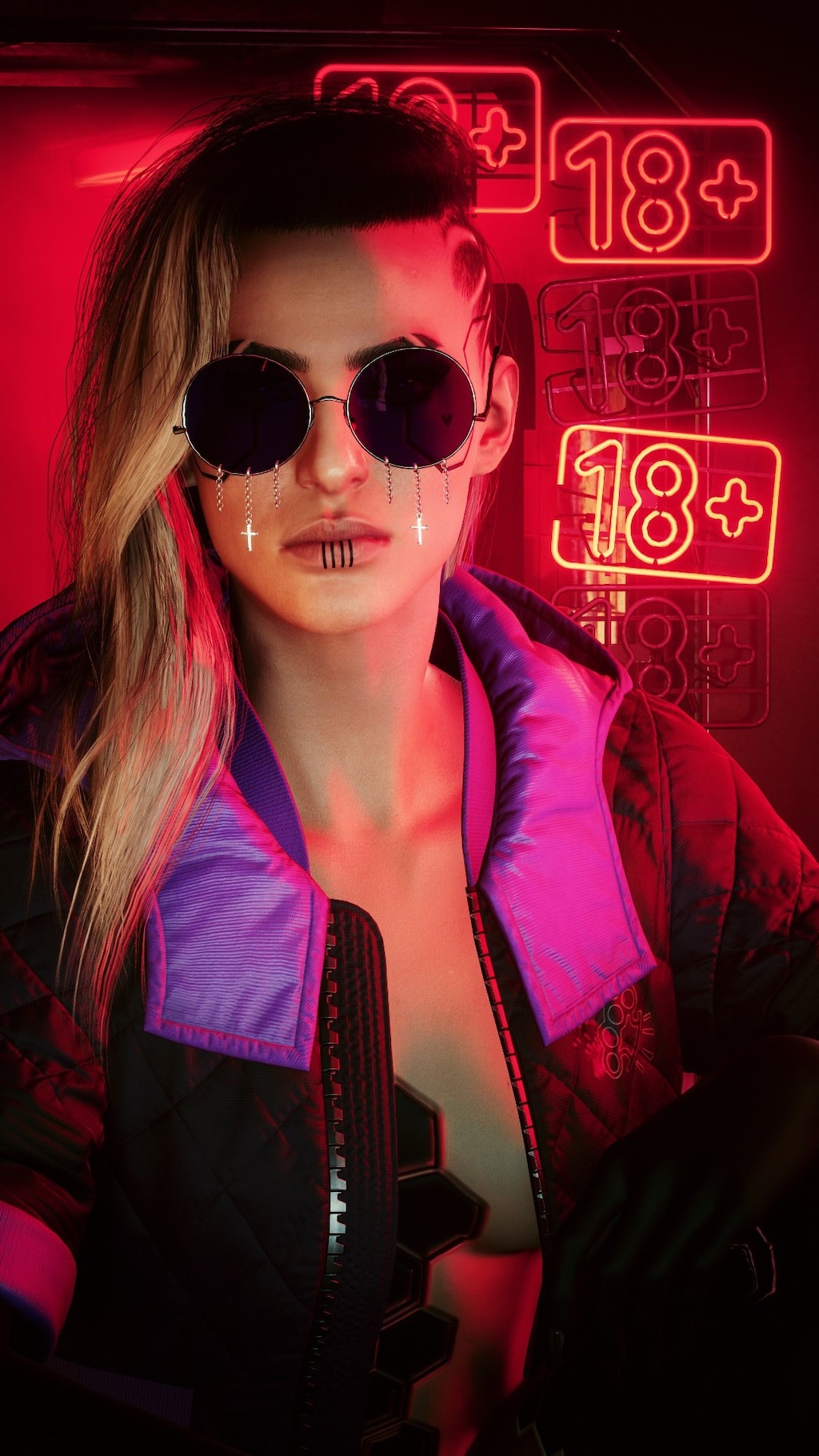 0
7
Forgive me Father, for I have sinned 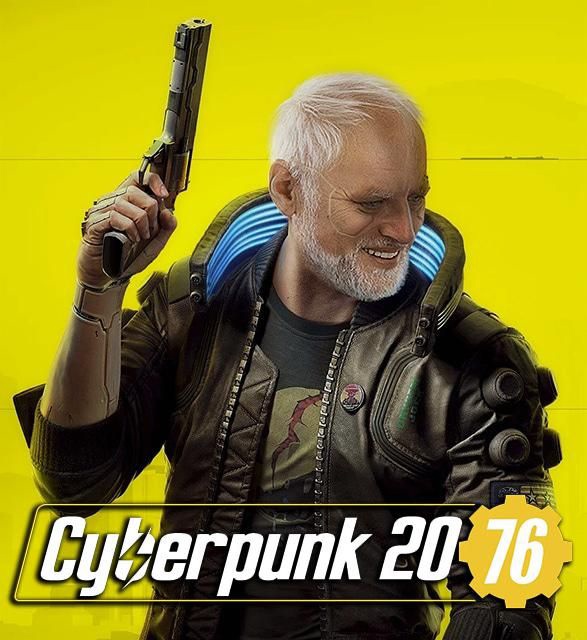 Isabelka
View artwork
why play?
so why are people playing anymore this game to that point that currently there is 22k players ingame? there is no new content so what keeps everyone playing? just curious, no hating
51 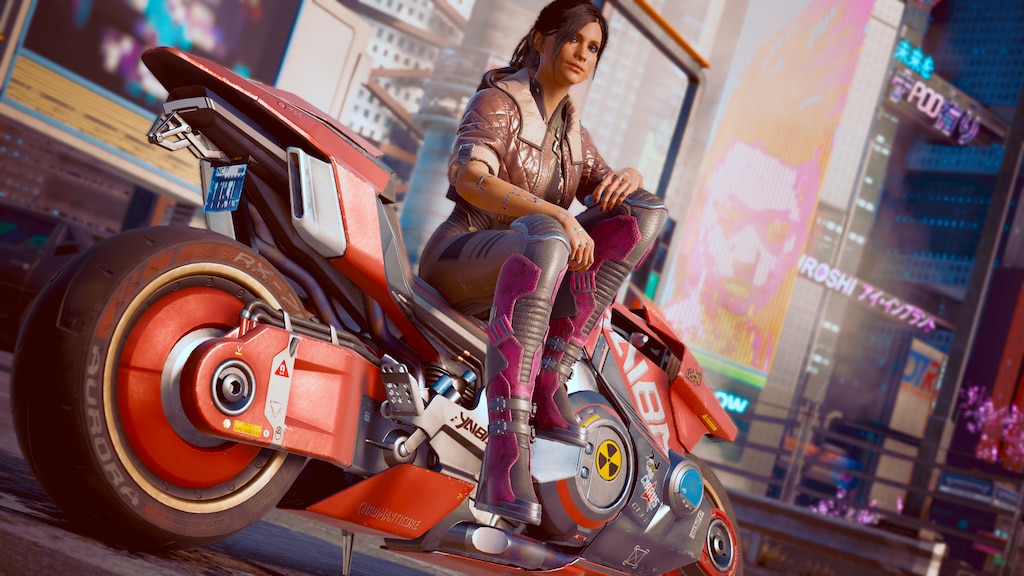 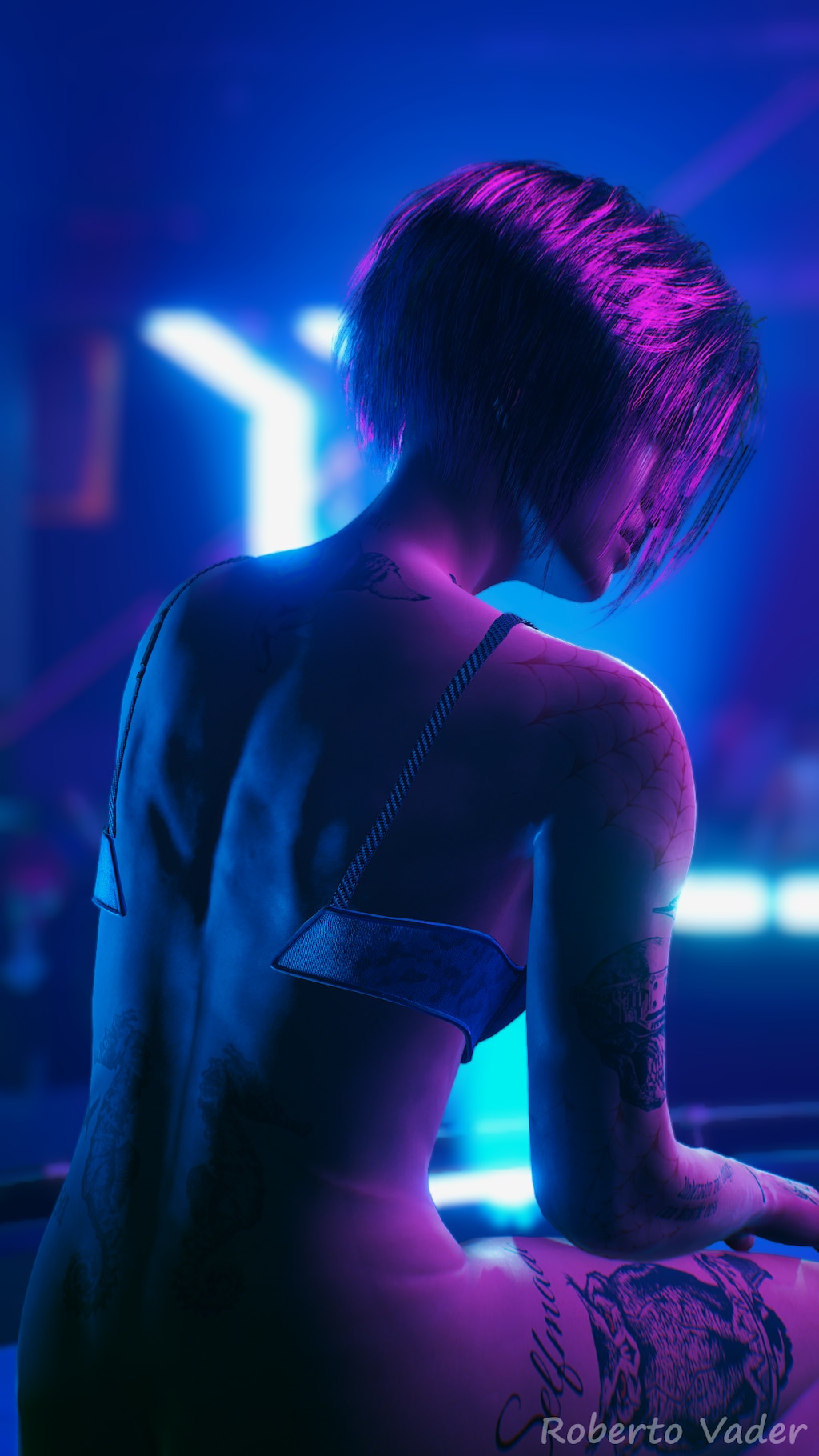 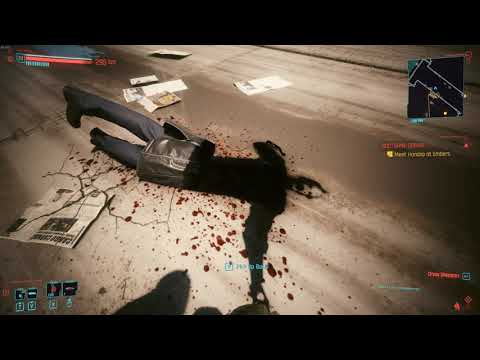 Recommended
71.3 hrs on record
In it's current state, I can only recommend this game on sale - deep discount 70%+. Many of the pre and post release promises have not even been addressed at this time.

It is a beautiful game but the grind, redundancy combined with clunky control of combat and driving is outrageously poor.

You will enjoy the story and the graphics but the rest needs a lot of work. The story is not extensive and I don't feel there is much replay value within the story - at this time. They seem to still care about this game so hopefully it will continue to improve.

I have this game on 2 accounts and finished the story (on my GOG) in about 35 hours.

I would say the game is not much fun to comeback to after story completion. Saints Row Third (with a linear story) is still a favorite of mine - a game that I still replay today. 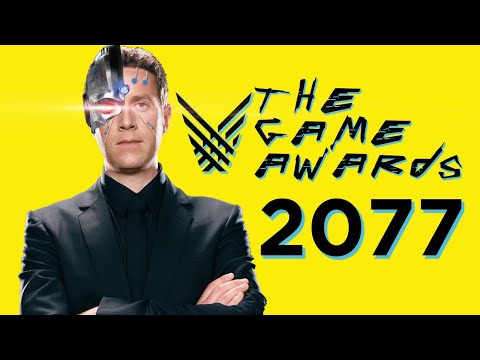 SAMURAI - Song Wallpapers
Wallpapers from the ingame band SAMURAI for each song. 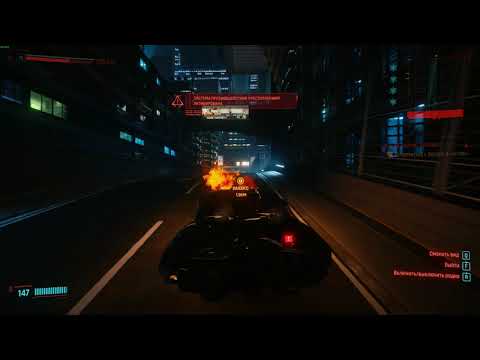 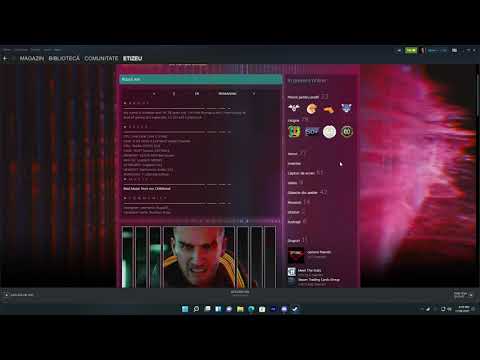 4
2
How to upload CUSTOM SCREENSHOTS on STEAM

duhomsilnyi
View all guides
Bartmoss - is it bugged?
Without spoiling much... is Roche bugged? I found him but thats it. No reaction from Jonny, nothing. It worked fine when i first played the game right after the launch, did they change or break something, or is it just me?
8