Part 1 of arcade epic 198X. A coming-of-age story told through multiple games and genres. Experience the thrill of shooting, driving, jumping, fighting and role-playing in 5 full-blown arcade stages – combined with cinematic pixel-art storytelling.
$9.99
Visit the Store Page
Most popular community and official content for the past week.  (?)
Streets of rage is not 1980s, it's from 1991
Just sayin...
22

Rooman-Sheriffi
Sep 19 @ 11:47am
General Discussions
Stuck on Shadowplay, falling through platform bug.
I cannot progress through to the next part of the game because of what appears to be some sort of bug in a specific area of the 3rd or 4th area, where I just seem to fall through the platforms and into the pit. Has anyone else run into this issue? It's been like 7 or 8 tries and I keep falling through at the same part every time. I tried jumping over the platform altogether, but I even fell through the next one as well....
19

Disposable
Jul 25 @ 8:10am
General Discussions
Stage 3, The Runaway Not working. Black screen.
The sounds, music are there, and the HUD elements, but everything else is a black screen, and the HUD elements like the traffic light and your MPH have a strange overlap effect. Anyone else have this issue? I'm running HD3000 integrated video on my 2600k. I know it's a pretty hurtin' setup, but that's why I play pixel art indie games hahaha....
3 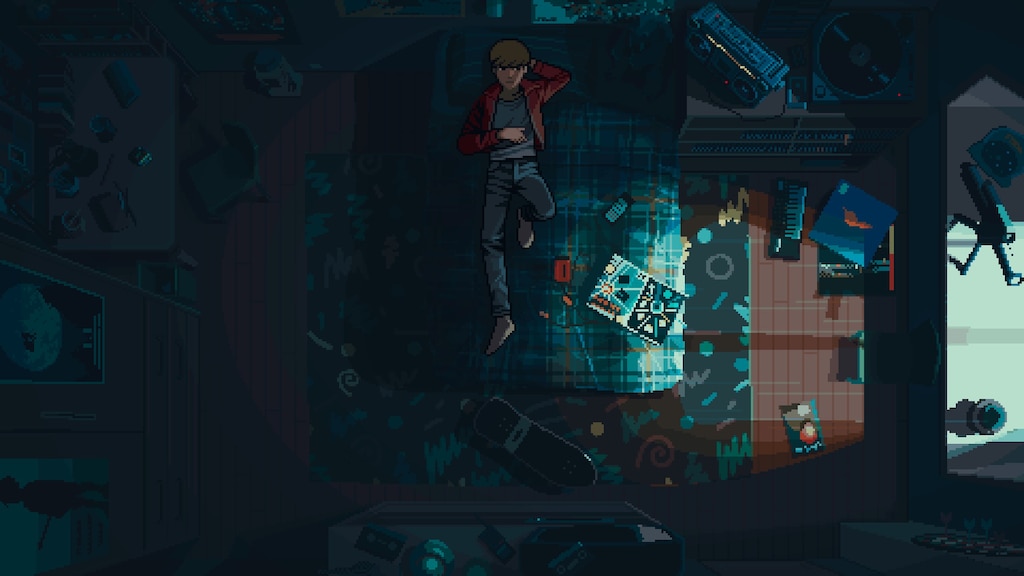 Atlas Matras
View screenshots
is it really 2 hours?
is this game really only 2 hours? if so, no buy.
35

198X 100% Achievement Guide
I want to start off by saying all of these achievements are doable. None of them are impossible or overly difficult but I imagine the reason they have such low completion rates is because of how outrageously slow the menus are. Every time you restart a gam...
41 ratings

Kill Screen : Mastermind
A short catalog of enemies in Kill Screen along with their weaknesses. 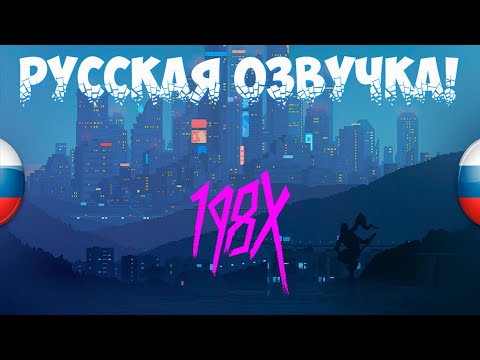 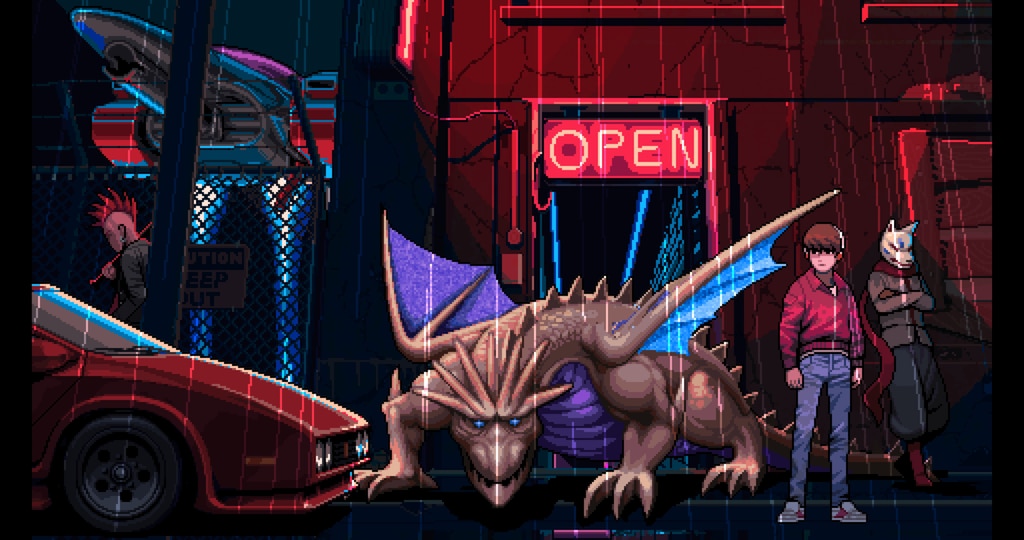 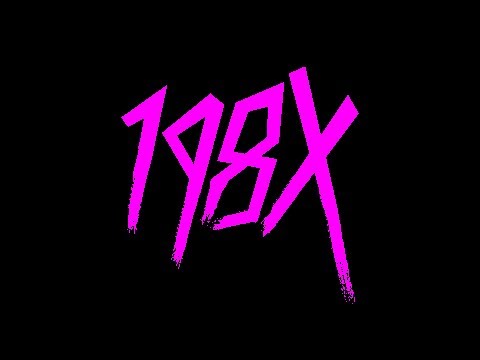 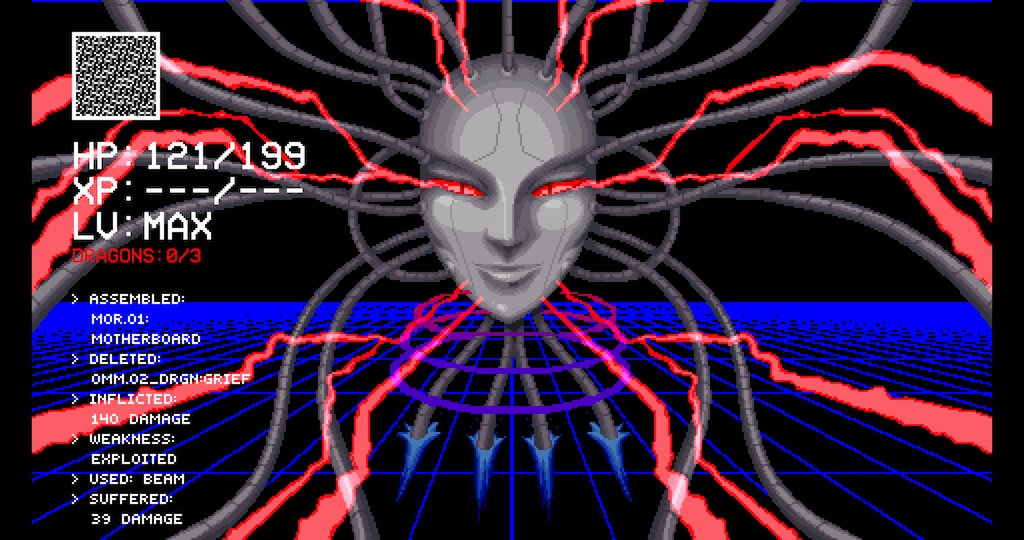 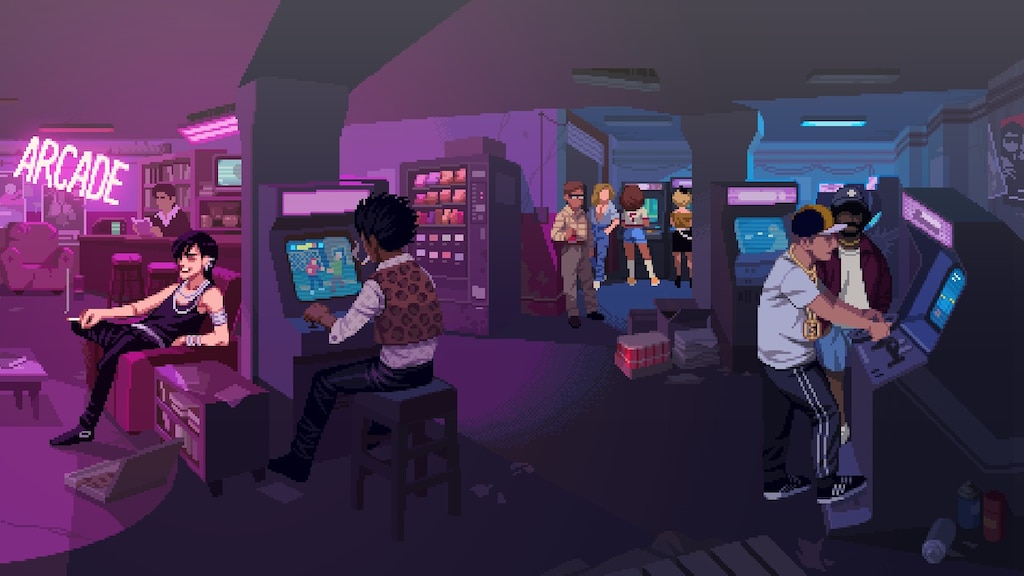 Recommended
2.2 hrs on record
Now here's a little hidden gem, that still has me feeling lost in its vibes.

I think people that aren't used to the difficulty of old retro games, miiiight get frustrated with this game- there's no hand holding, no explanations of controls. You just get thrown into a game and will have to figure things out on the go. But that, together with the pixel art, neon style and retrowave vibes music, just takes me back. I thought it was awesome.

In between the arcade games you're told the story of a young guy coming of age. He seems to be looking for an escape from life. He finds it in an arcade. He retreats from reality and through the various games he plays, he finds that he can become anything. Felt kinda relatable- Probably why I liked the narrative.

If you are into retro arcade games, you enjoy a slow paced narritive, don't mind the story isn't finished (this is only part one, and part two isn't out at the time of this review):

I definitely recommend this game! 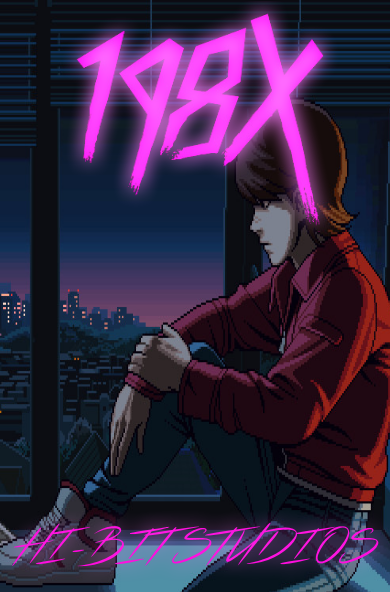 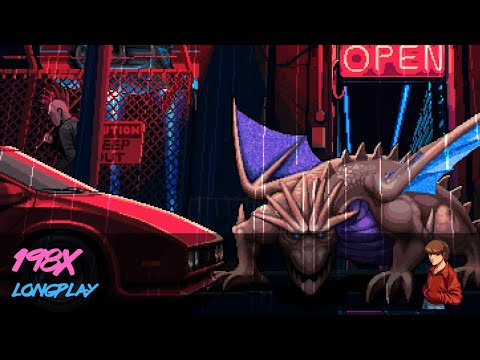 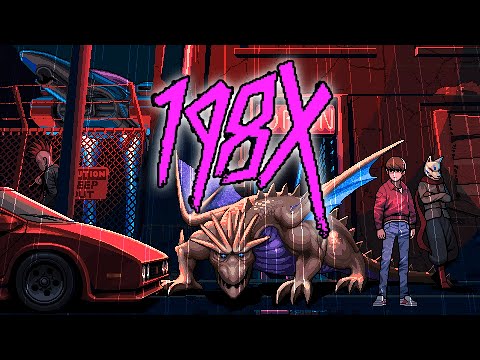 Not Recommended
1.6 hrs on record
Feels bad giving this a thumbs down but the story doesn't go anywhere and the handful of games (five) don't have any replay value. There just isn't enough content here for me to recommend it. 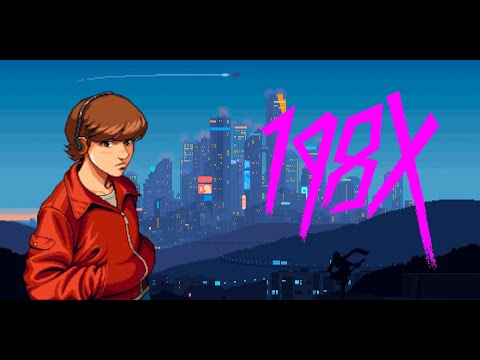 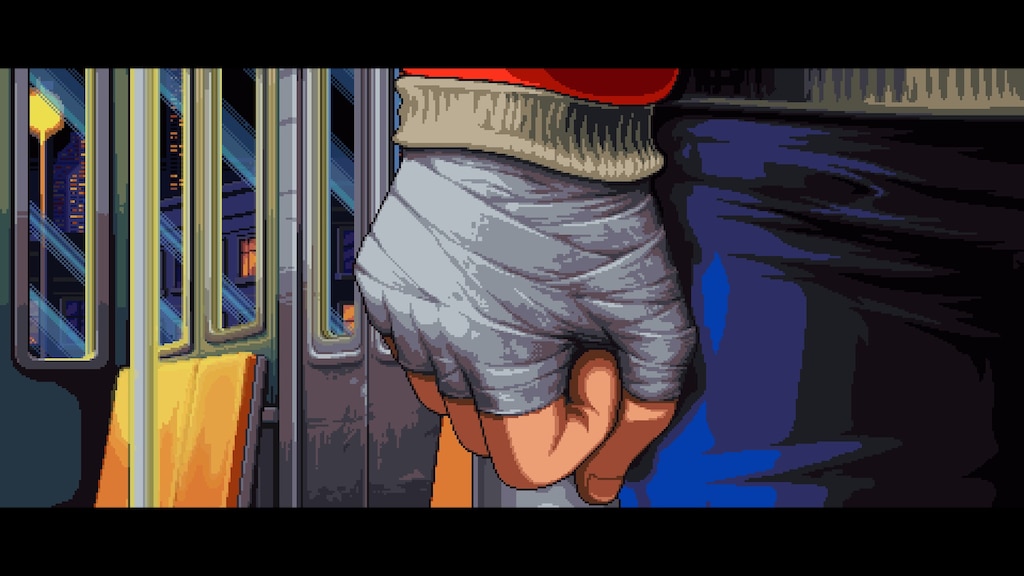 The first hour of the game
In this video you can see the first hour of gameplay of this game: https://www.youtube.com/watch?v=0Gj9bXKEMJk By watching this, you can decide to buy it or not. It gives you an idea on how the game evolves. P.S. There are NO SPOILERS! (It's online the f...

Not Recommended
1.5 hrs on record
Gameplay is really good, just wish there was more of it. Not only is this game very short (1-2 hrs), it's also full of unskippable dialog. It wouldn't be so bad if the story was good, but no. The story is just one cringe moment after another, from start to finish. No structure, no motivation, no depth, no development. Nothing.

iCach0
200 products in account
0
Please, take me back...
I just finished this game, and I'm still lost in the music, atmosphere, and story telling I just experienced (in a good way). Whatever you can create based on this world, whether it's a soundtrack or an art book or anything, you've got such a great start with this intro game. So just wanted to leave this here to say how much I enjoyed it and looking forward very much to the next parts....
8