Enter Princesses. Save the Kingdom.
$14.99
Visit the Store Page
Early Access Game
Get instant access and start playing; get involved with this game as it develops. Learn more.
Most popular community and official content for the past week.  (?)
P&C Beta Update: 02.02.23
Feb 2
3 new ~Dere types, new animations, and a lot of fixes!! 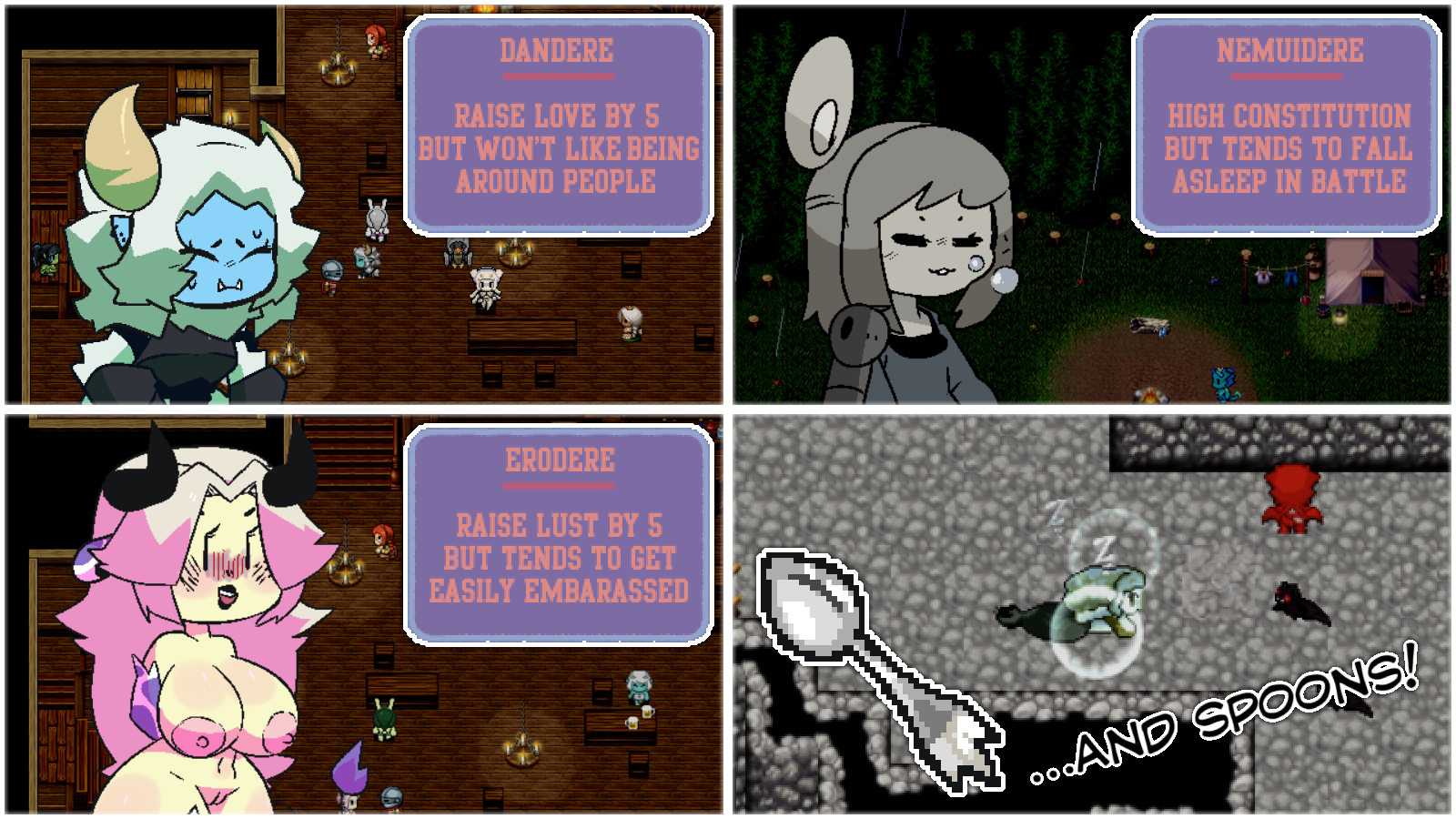 Princess & Conquest
265
11
Royal Present bug
On the current beta version the royal presents wont work on Moth or rabbit princess. Chat log says it grows the princess affinity after giving it to them but when I go back or try to be with them at night after assuming it's just a visual bug then it won't work. The Reign menu shows only 2 hearts on both and wont go up any higher even if I do quests/dialog to grow them further....
3 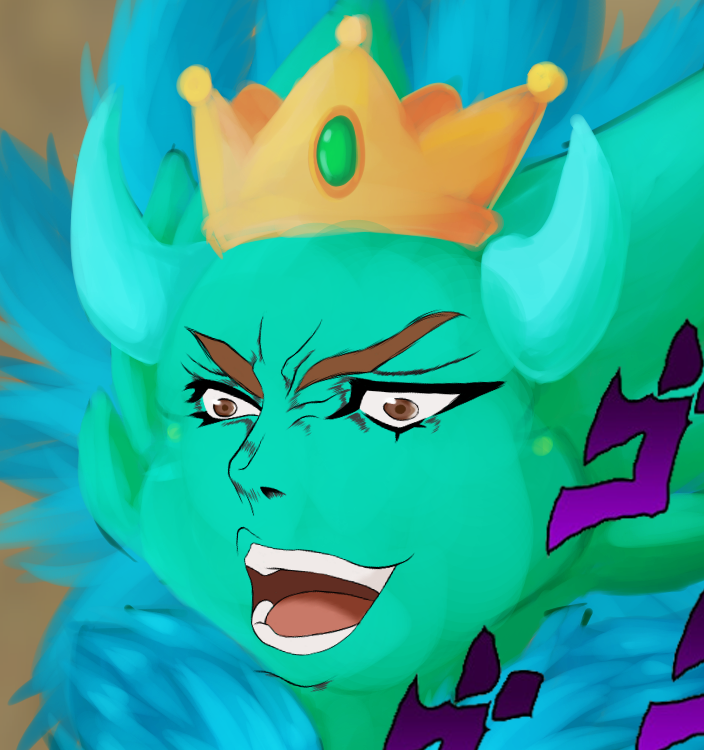 Have fun with these new ~Dere Skills I've worked on, coming with their own unique expressions and dialogues (both in Campsite and Tavern)! 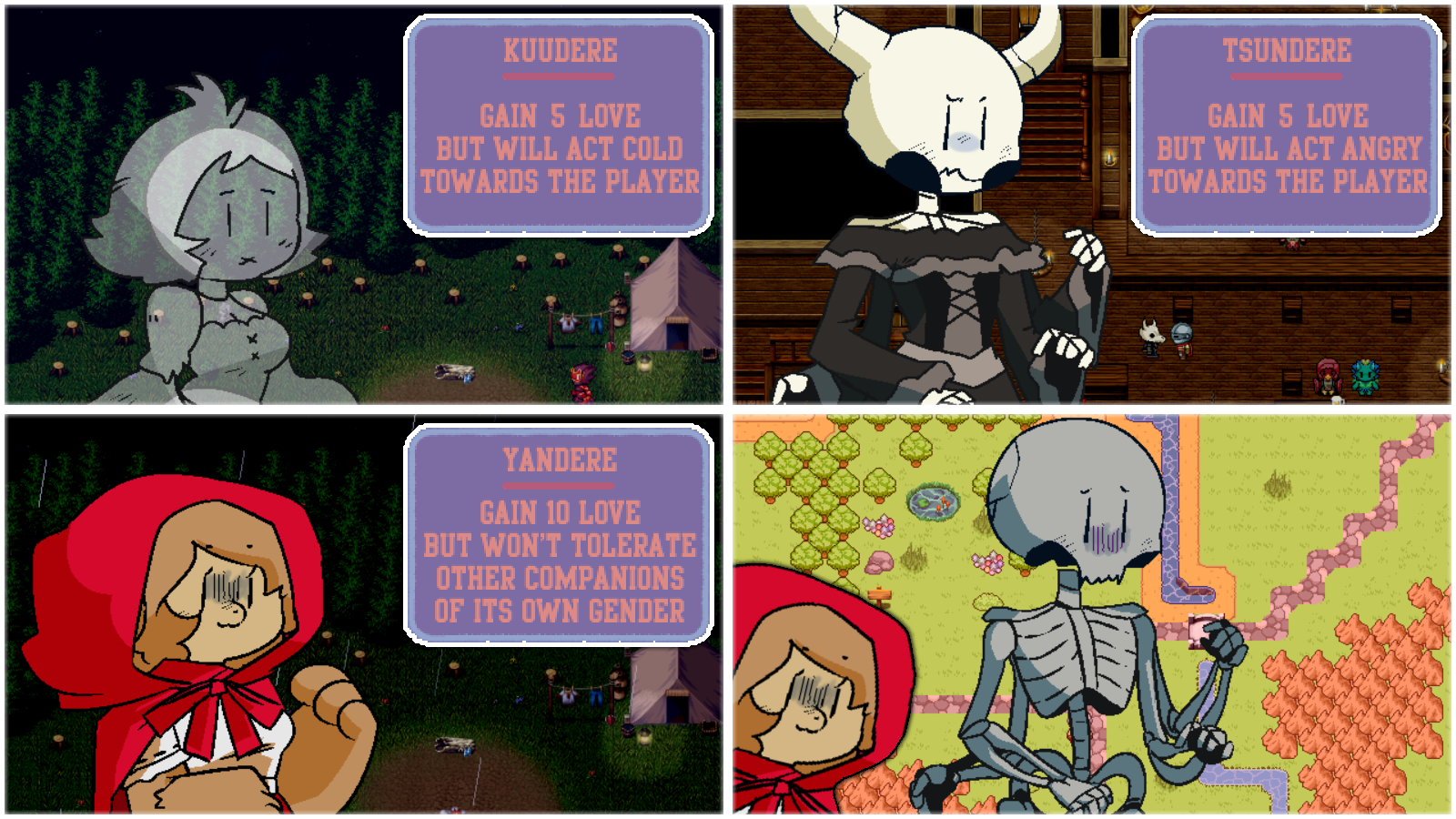 "Yandere" also has a unique mechanic that will cause your Progeny to do BAD THINGS to each other if paired incorrectly, and more features will come soon for "Tsundere" and "Kuudere" too! 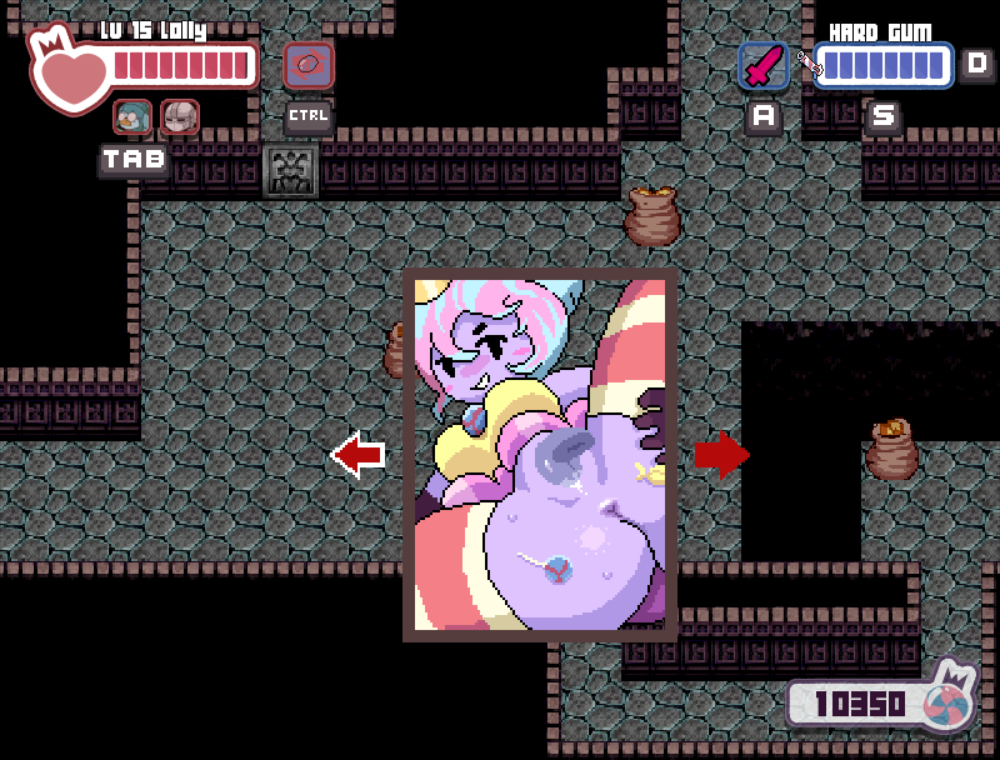 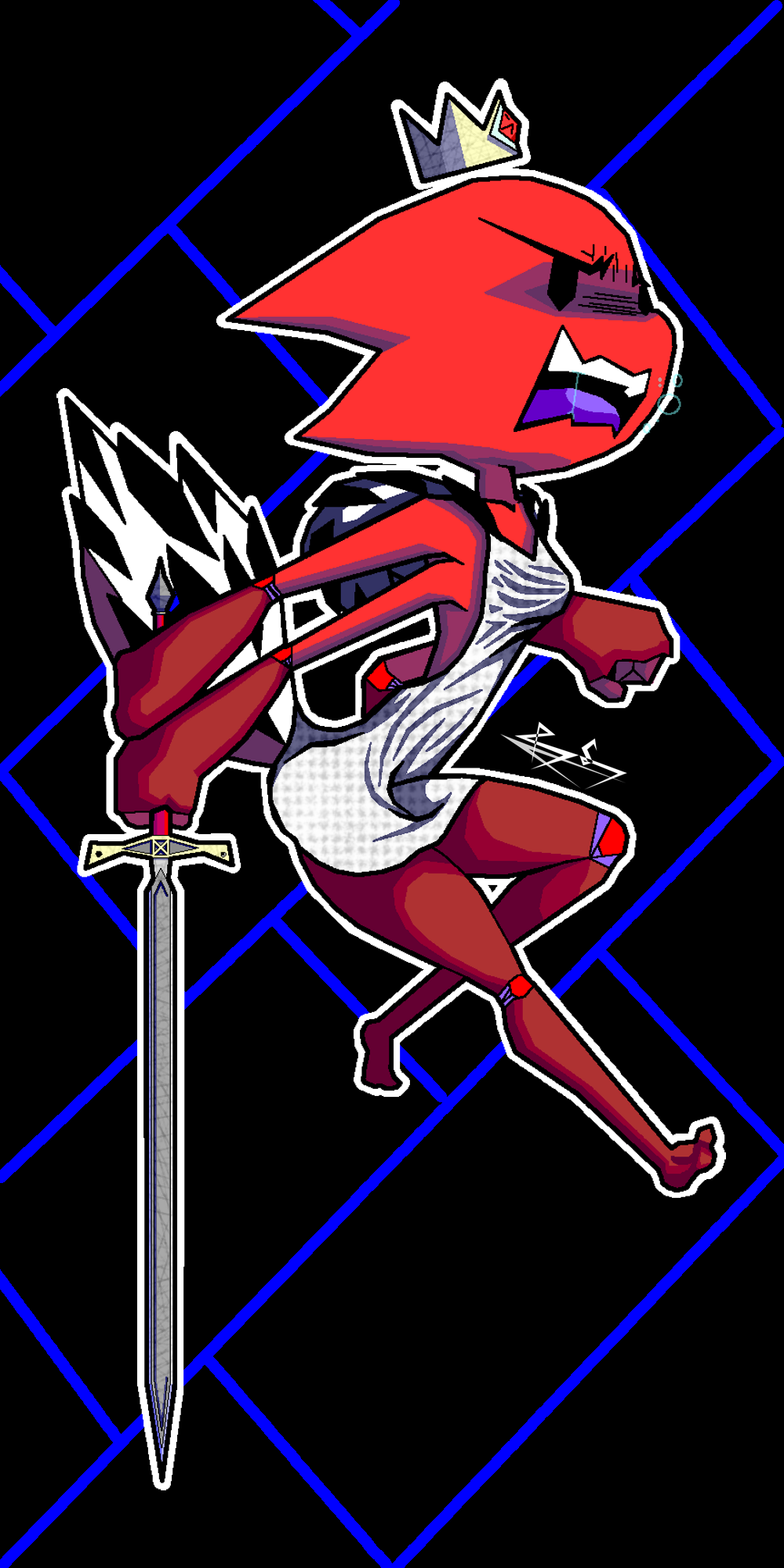 Unofficial 100% P&C Guide
In this guide I've attempted to make a walkthrough of how to acquire every princess, the explanation of different mechanics, tips for beginners, quest walkthroughs, and a 100% guide to the Steam achievements for the game.
63 ratings

Slaves of any race without the auction
54 ratings 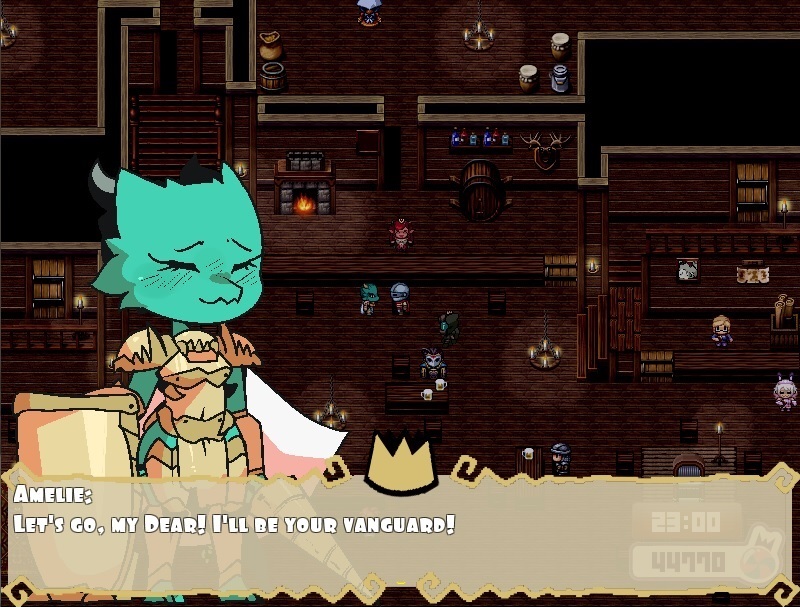 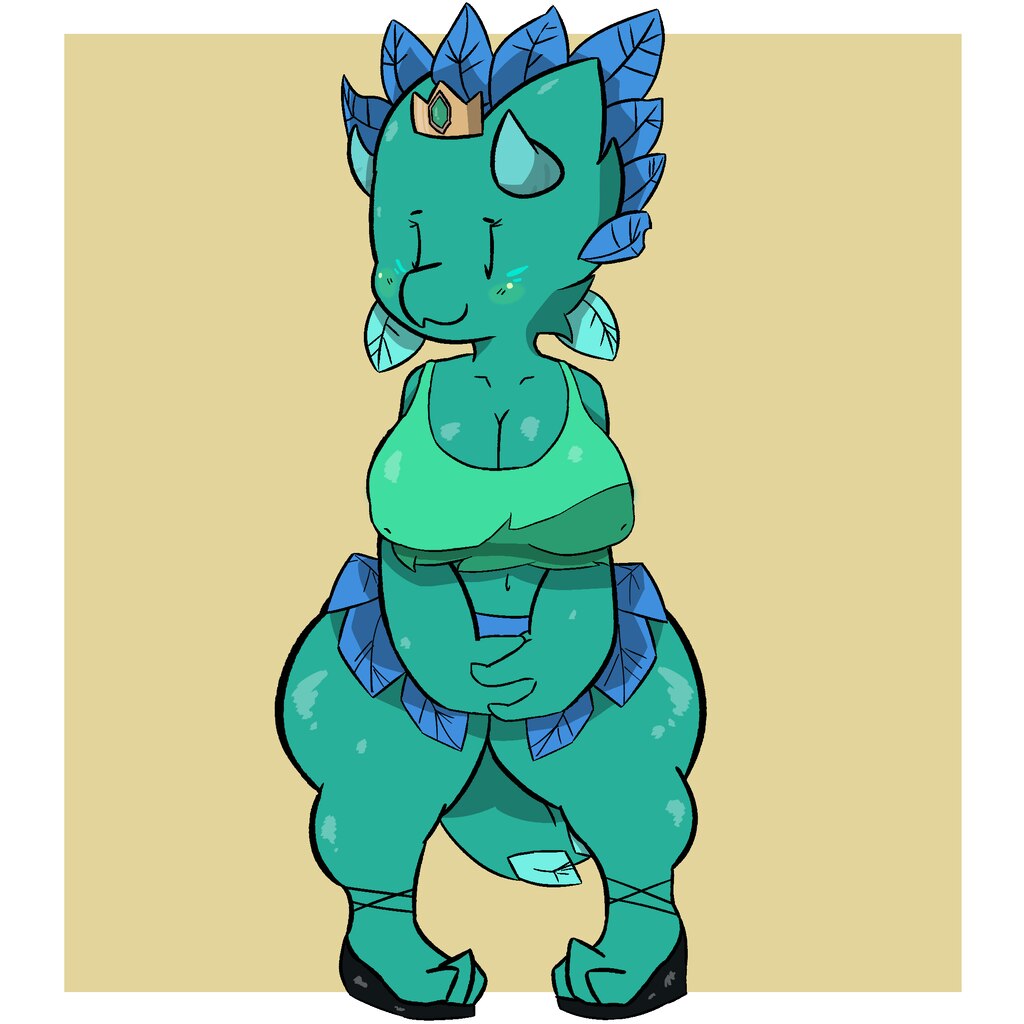 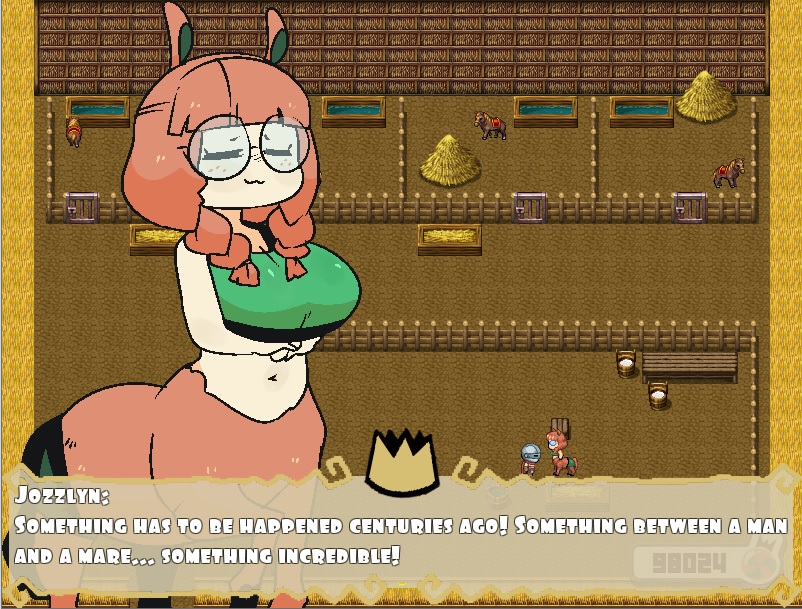 Princess & Conquest map
Travelers Maps are akin to Old School RPGs where you got a Fancy Map in the box that had all the major locations marked.
38 ratings 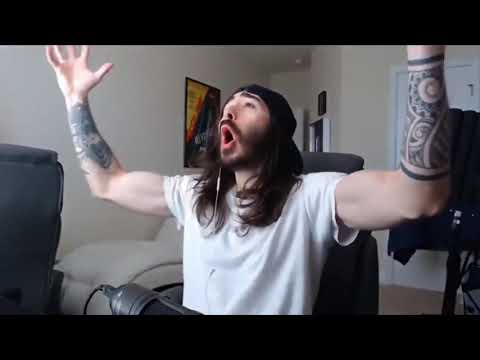 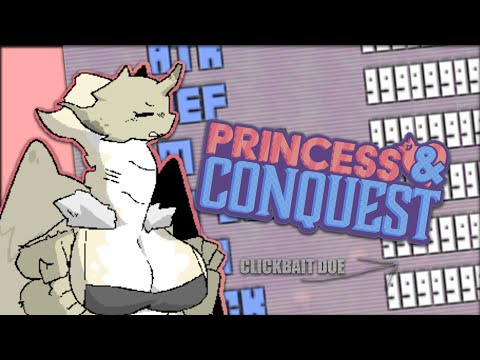 3
0
How to get MAX STATS in Princess & Conquest 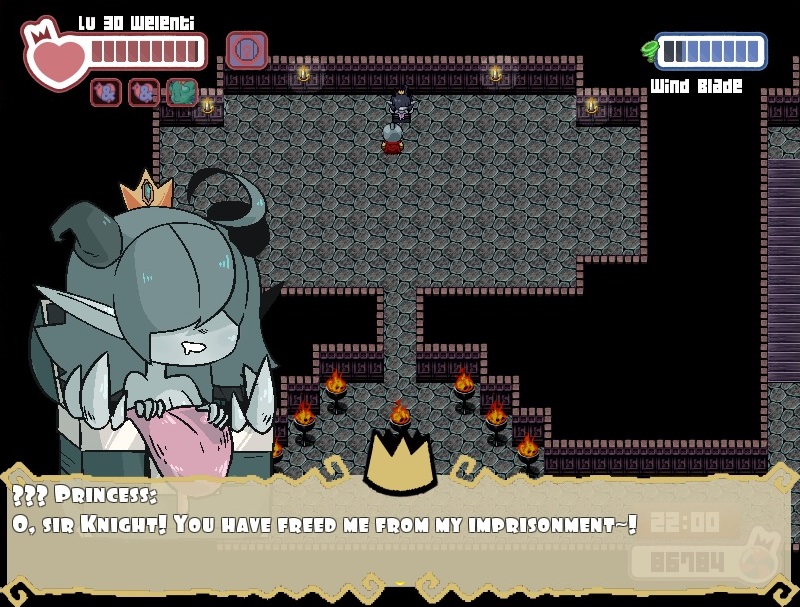 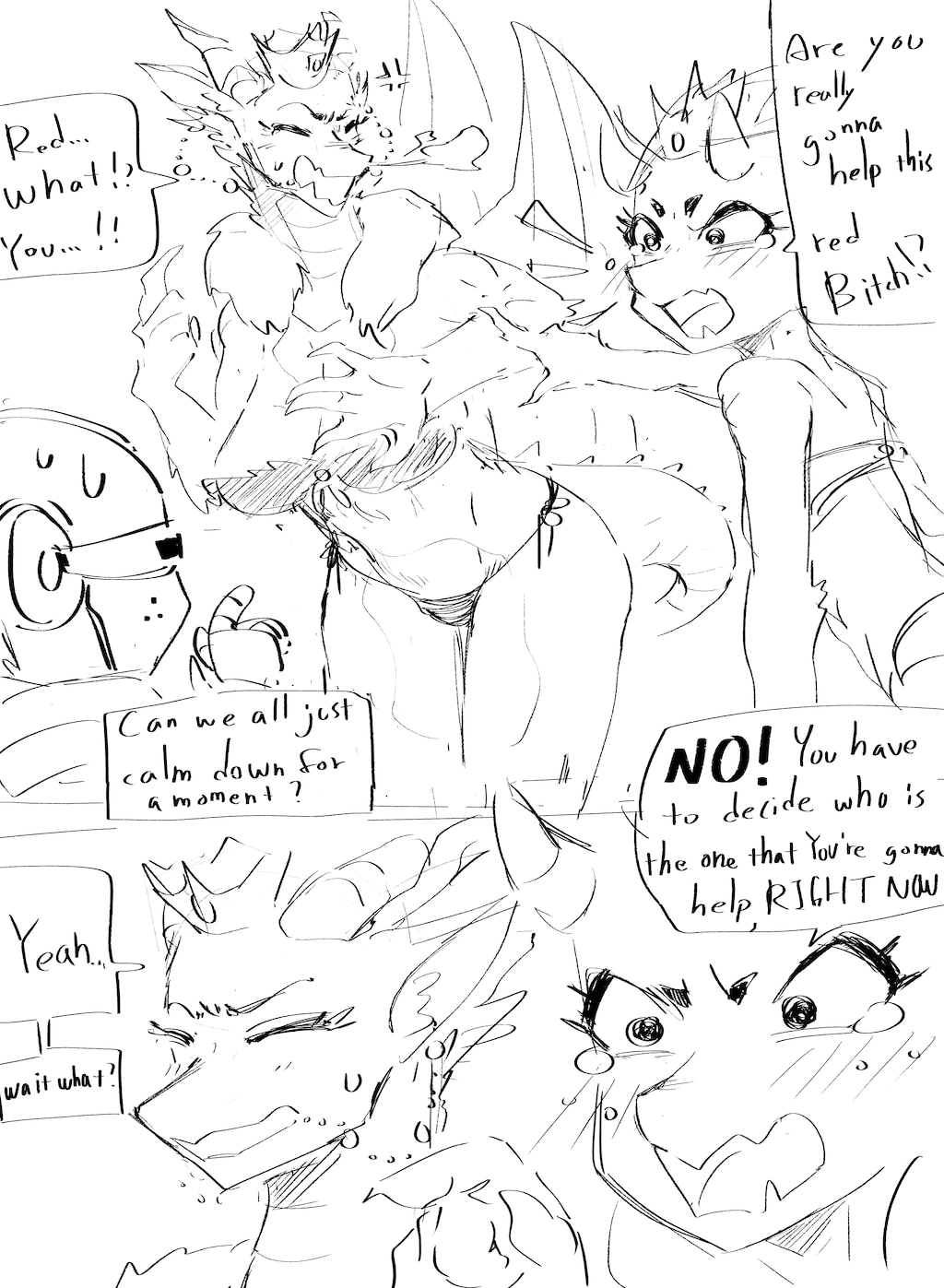 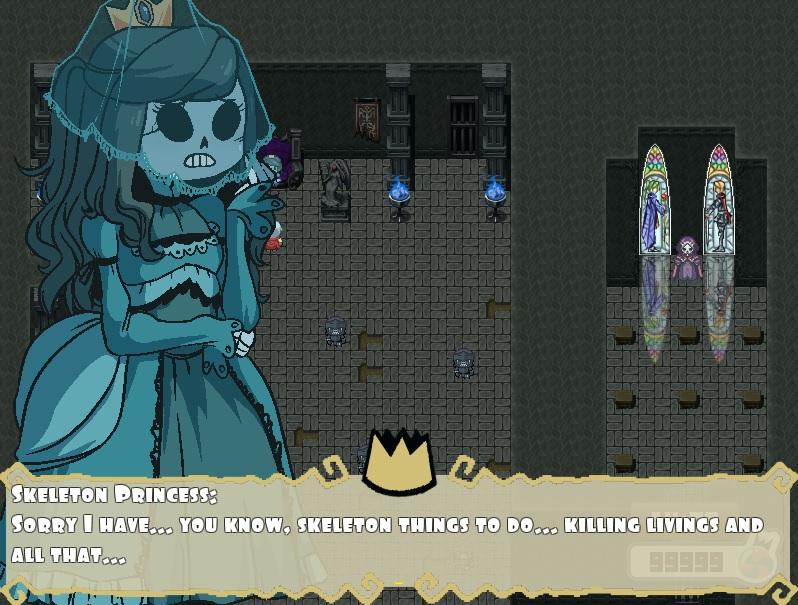 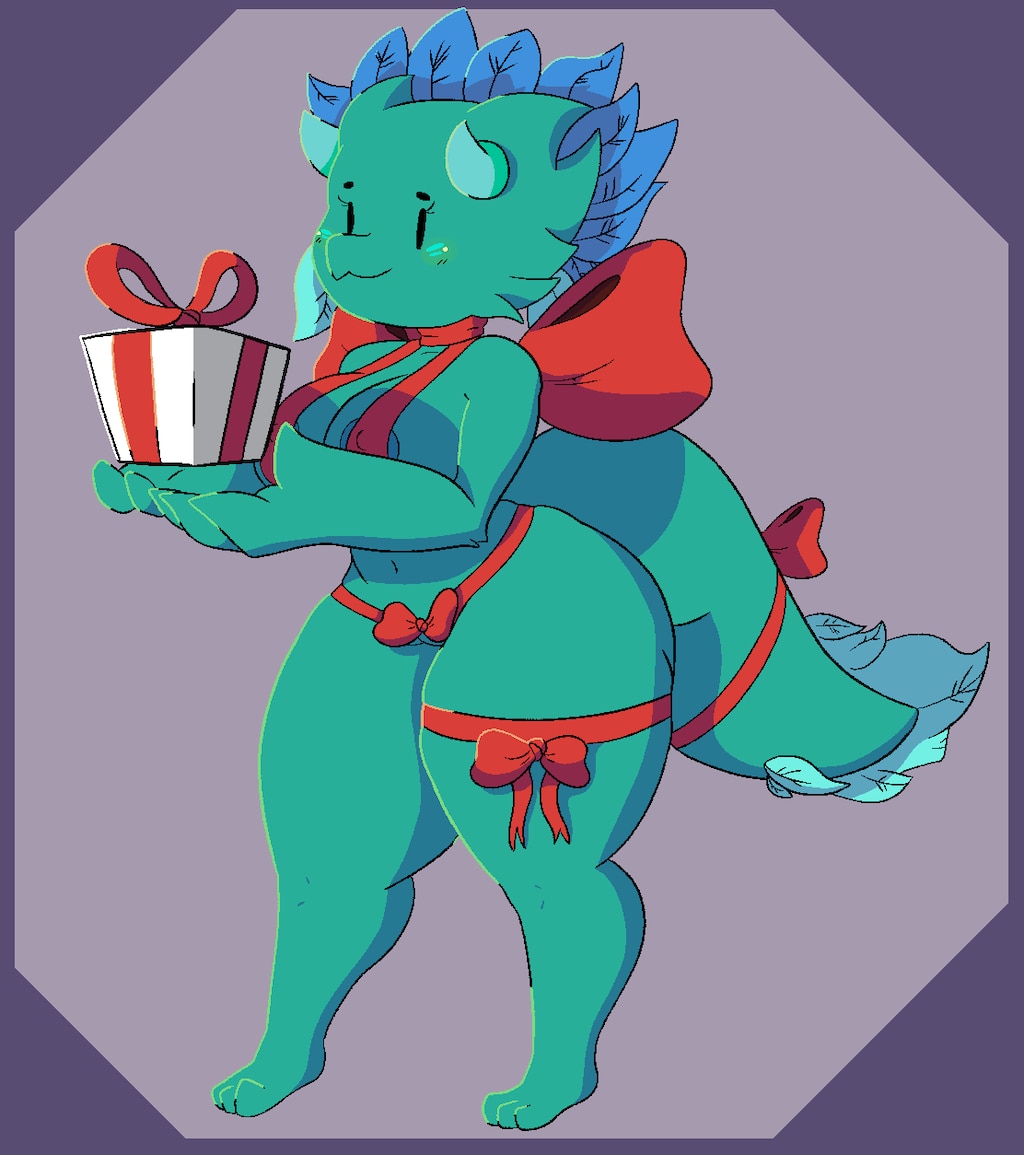 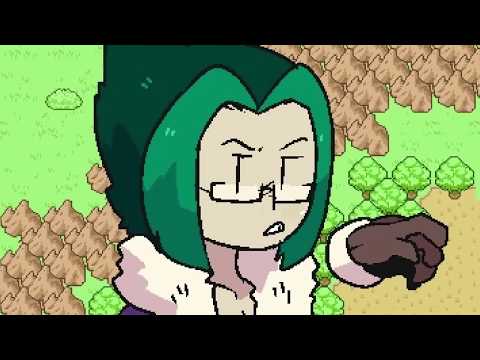 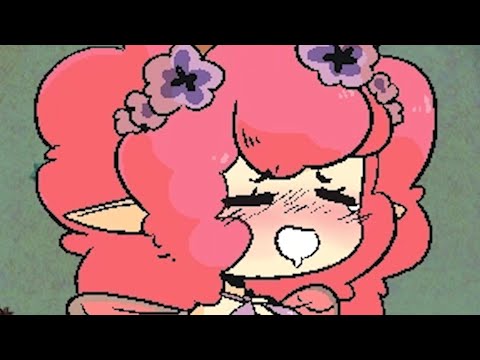 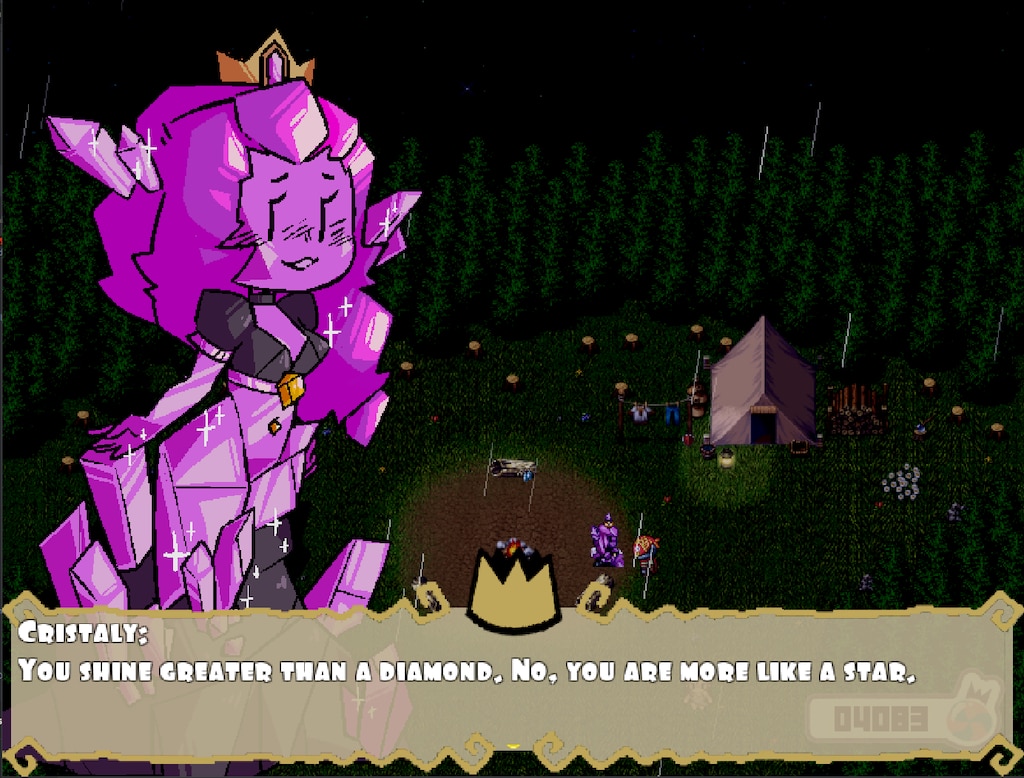 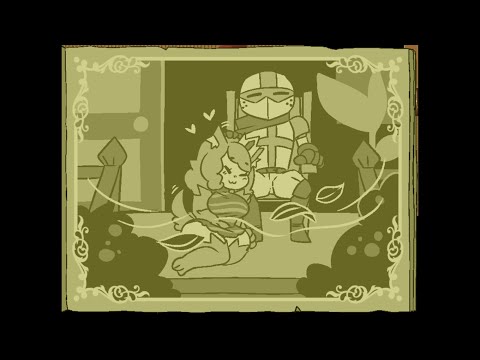 UNG_God
View videos
Where's the final rattesein key?
Searched for ages but to no avail.
4

raluchai01
Feb 7 @ 8:44pm
General Discussions
I have two questions that are unrelated.
First. What's up with that golem in those abandoned woods, the place where the drider princess goes after you get her off of golem princess. Secondly, how do I get across the bridge to get to the mushroom cave?
3

raluchai01
Feb 7 @ 8:42pm
General Discussions
Caveau combination?
That's what it's called, I have it, don't know where I got it, why I have it, or where to use it.
3

raluchai01
Feb 7 @ 7:14pm
General Discussions
Can I stop the golem princess?
I gave her the core and now she is on a rampage attacking every kingdom. Surely there is a way to stop her senseless violence?
18

raluchai01
Jan 30 @ 5:04pm
General Discussions
No one has rated this review as helpful yet