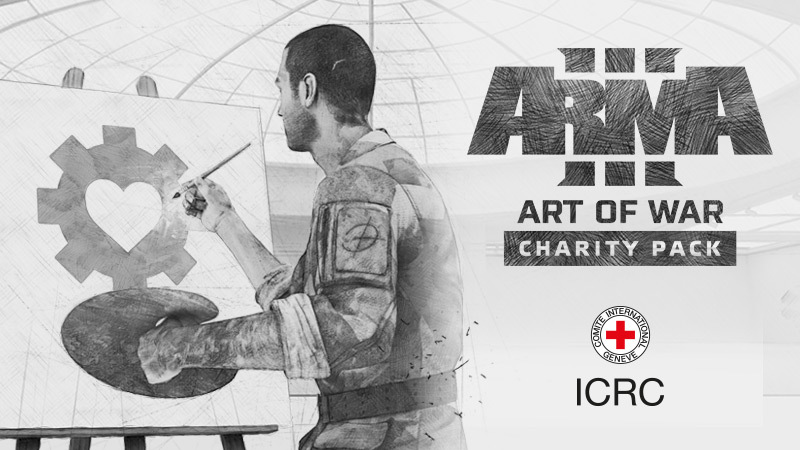 The Arma 3 Art of War charity DLC is now available!

100% of Bohemia Interactive's proceeds after tax from this charity pack will be donated to the International Committee of the Red Cross (ICRC). After the initial fundraising period, the DLC will eventually become free to all owners of Arma 3 towards the end of 2021.

So, what's included in the package? The Art of War DLC delivers both new premium content as well as free platform additions to Arma 3 – made available via an automatic game update (version 2.02 - view changelog) on Steam: 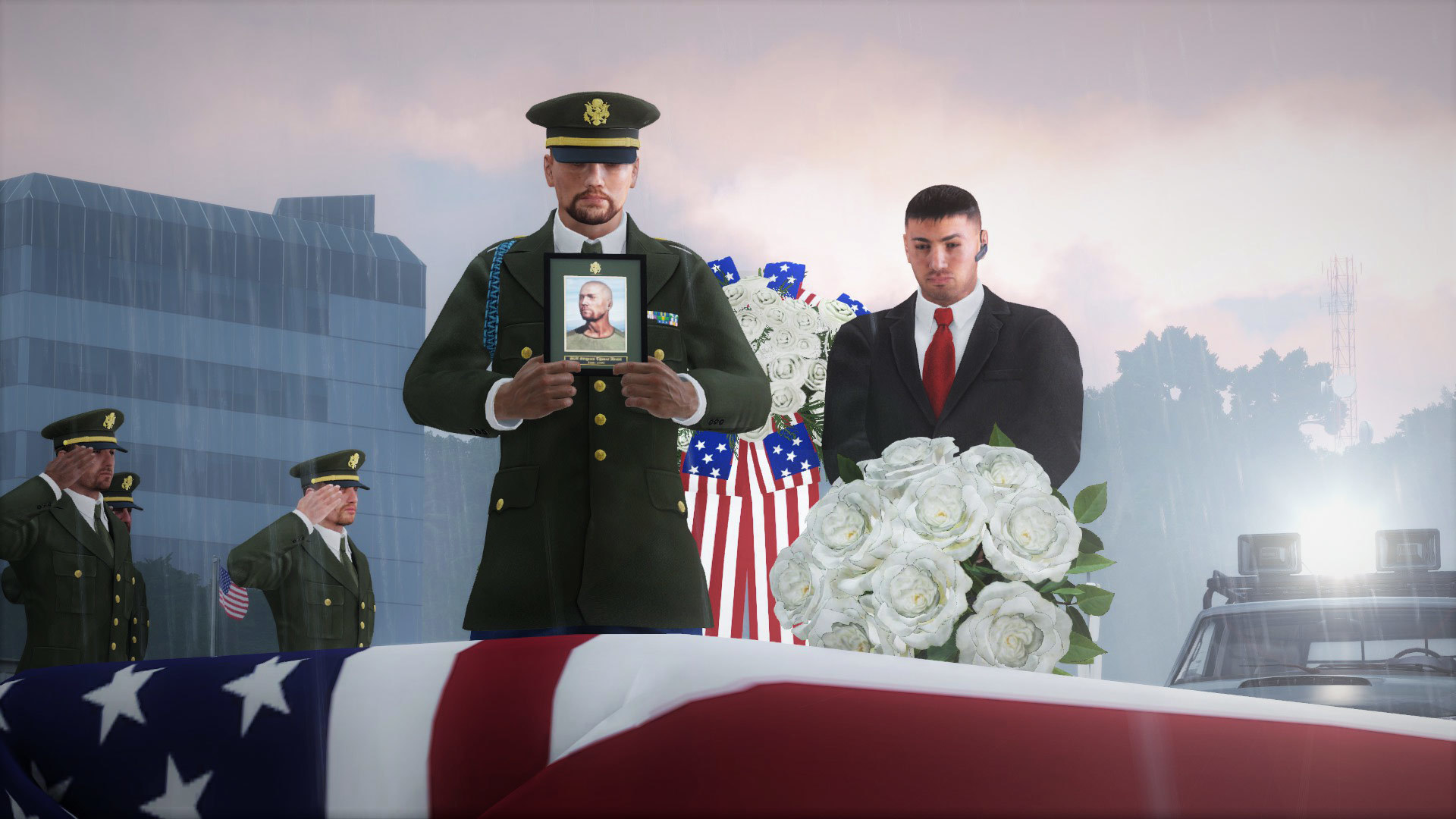 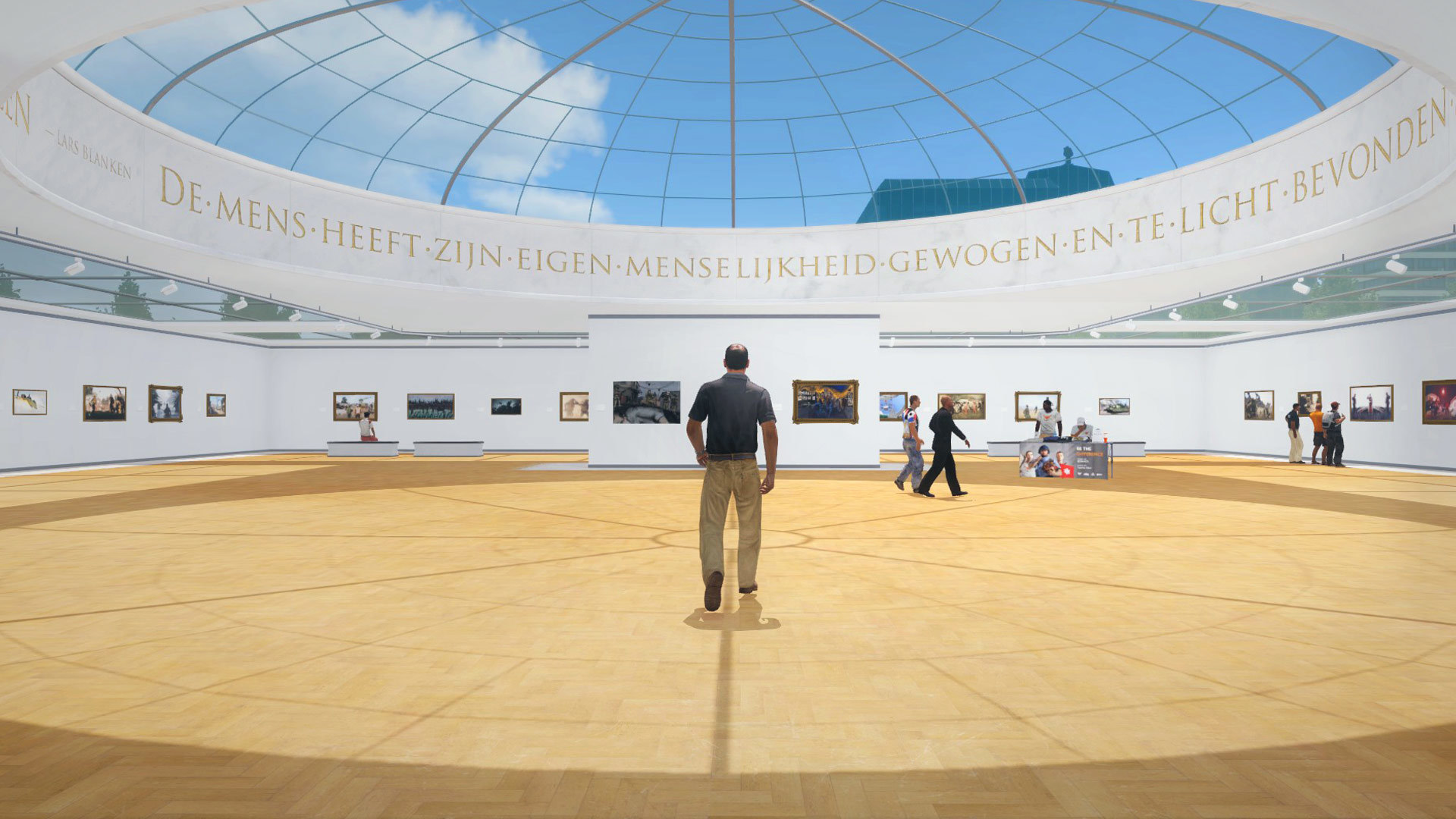 Visit the Steam store page to pick up the Arma 3 Art of War Charity Pack now for just $1.99 USD / €1.99 EUR / £1.99 GBP. People who wish to donate more to the cause can get the DLC at two higher optional price tiers (all three purchase options include the same content).

On behalf of everyone ourselves and the ICRC, we thank you for your contribution. Stay safe, take care, and game on! 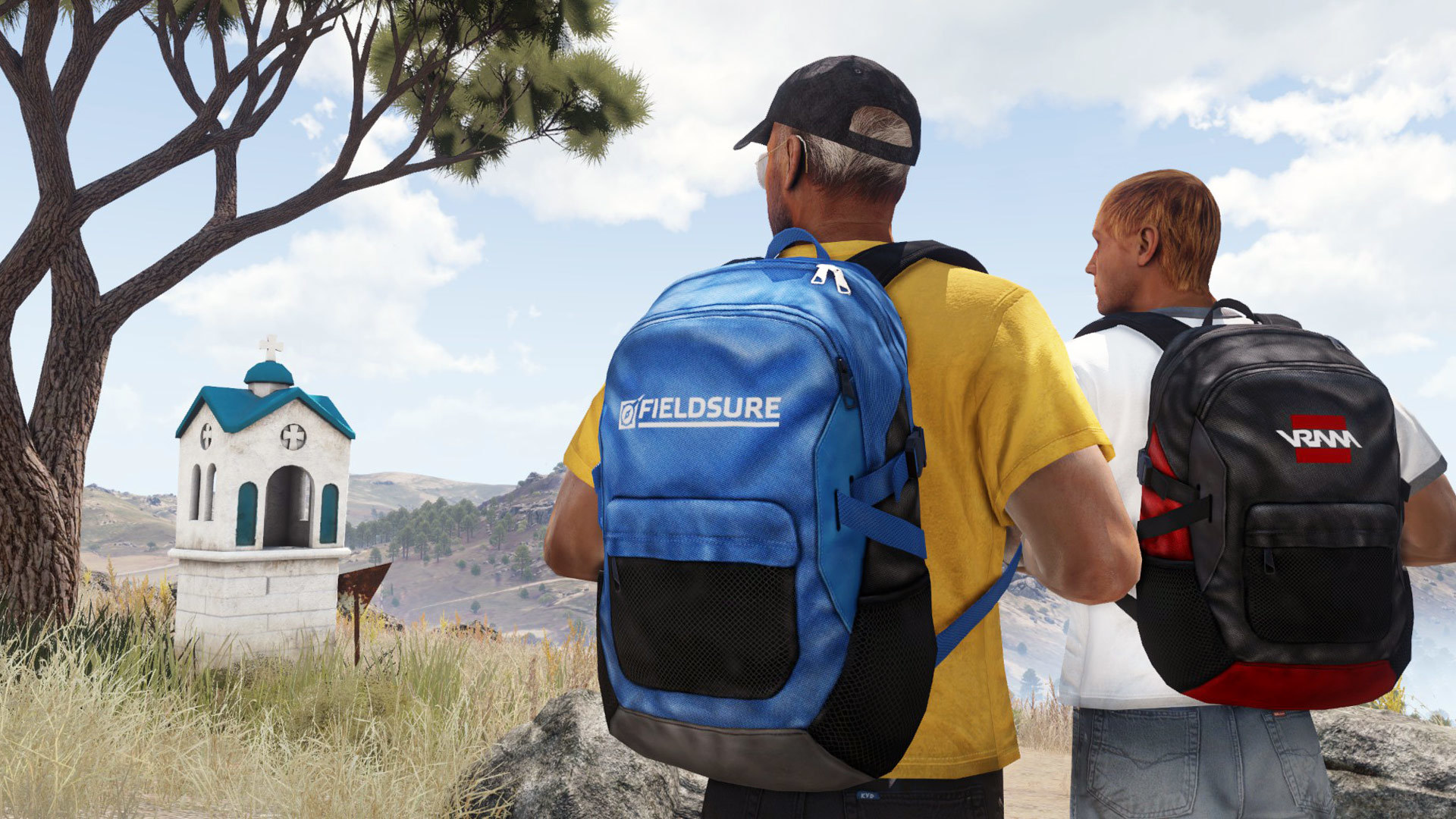 P.S. In support of Art of War, the Arma 3 base game and all of its other premium DLC are currently on sale on Steam, with discounts ranging between 50-75% (offer will end on March 1).

More in the full changelog and SPOTREP[dev.arma3.com]

After more than 7 years of continued support, we are calling in a strategic strike by our community! The Steam Award Selection Committee is asking players to submit their nominations for the Steam Awards. We would like to ask you - our incredible community - to nominate Arma 3 for the "Labor of Love" award! 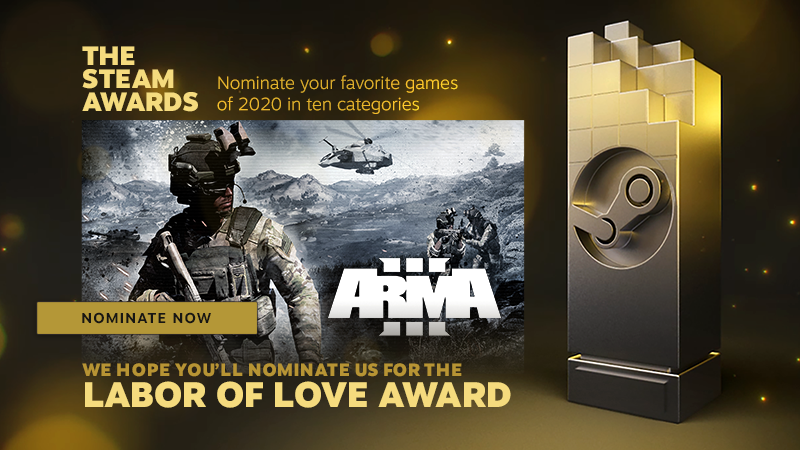 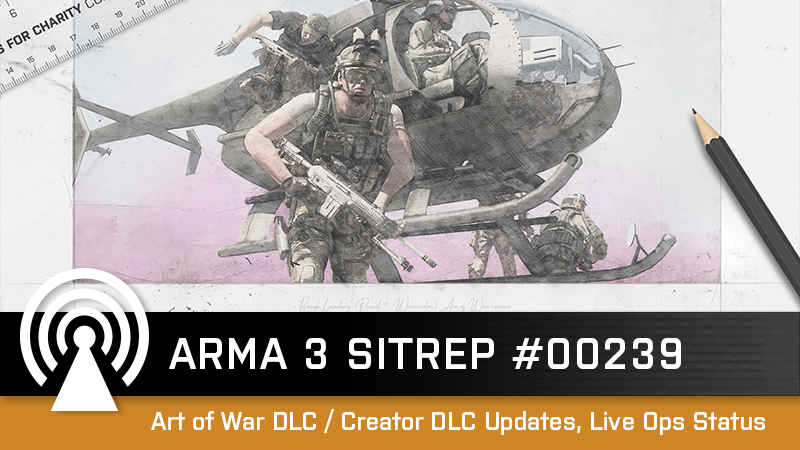 We are rapidly reaching the end of a mad year, and so we feel this is a good time to inspect the current state of Arma 3 development. Offering a distraction from the frequently grim reality around us, gaming has certainly seen a massive boost this year. Arma 3 is no exception. We are constantly humbled to see how many of you continue to play, and to welcome the hundreds of thousands of new recruits. The game is meanwhile in a Live Ops mode, rather than active development. Even so, this year saw two primary platform updates with 1.98 Old Man and more recently 2.00, on which we'll reflect a bit in this report. And we'll be looking ahead, providing updates on what's still to come: Art of War charity DLC, Creator DLC, and more platform support. We suspect to be seeing plenty of comments asking about the future of the Arma series, but we hope there are still many of you interested to learn about Arma 3's extended tour of duty. Thank you for the splendid support and stay safe out there! o7 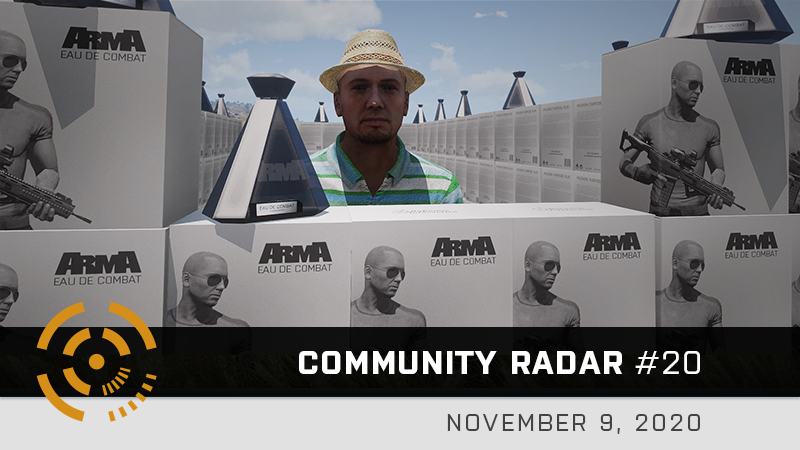 [arma3.com]We've reached the big TWO ZERO in 2020 for this Community Radar.
And we've gathered a lot of new community content for you to look forward to.

Seven years after the official release of version 1.00 and dozens of updates later, we've now gradually reached Arma 3 version 2.00 (watch trailer). This latest update adds a free new firing drill, as well as a new color edition of an existing firearm, a camo variant for selected gear, extra Steam achievements, and the option to share compositions made in Arma 3’s scenario editor via the Steam Workshop.

https://youtu.be/ElxZ8ePBLPs
The new firing drill (Course of Fire: Gray) invites you to set a record time on a challenging course hosted by a familiar operative from Arma 3's story campaigns. A gold medal is awarded to those who can complete the drill in under two minutes (2:00). Players running the course might encounter various surprises related to previous versions of Arma 3 if they know where to look and what to do. 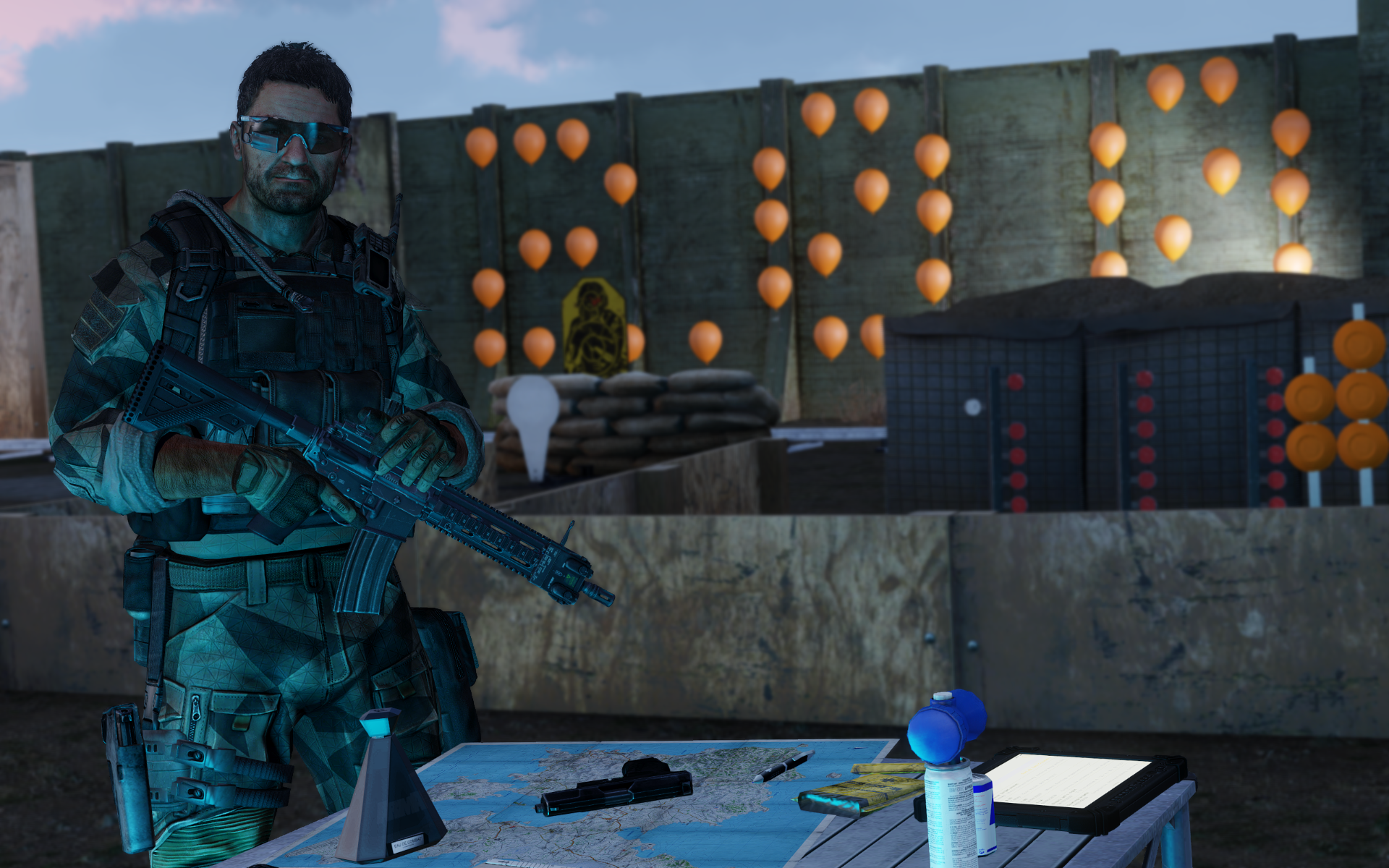 Players can now share custom compositions from the game directly to the Steam Workshop. They can do so by accessing Arma 3’s extensive library of weapons, vehicles, equipment, characters, structures, and props available and arranging their in-game assets in the editor. When they’re done, all they need to do is save their selected assets as a custom composition and click on the appropriate icon to publish it to the Steam Workshop. Compositions can include anything from full-blown military camps to specific roadblocks or checkpoints, a Halloween pumpkin festival, a simple table and chairs, or anything in between. By sharing their unique compositions via the Steam Workshop, Arma 3 content creators can help each other build expansive, detailed, and atmospheric scenarios quickly and easily. Further documentation can be found on Bohemia Interactive's Community Wiki[community.bistudio.com]. 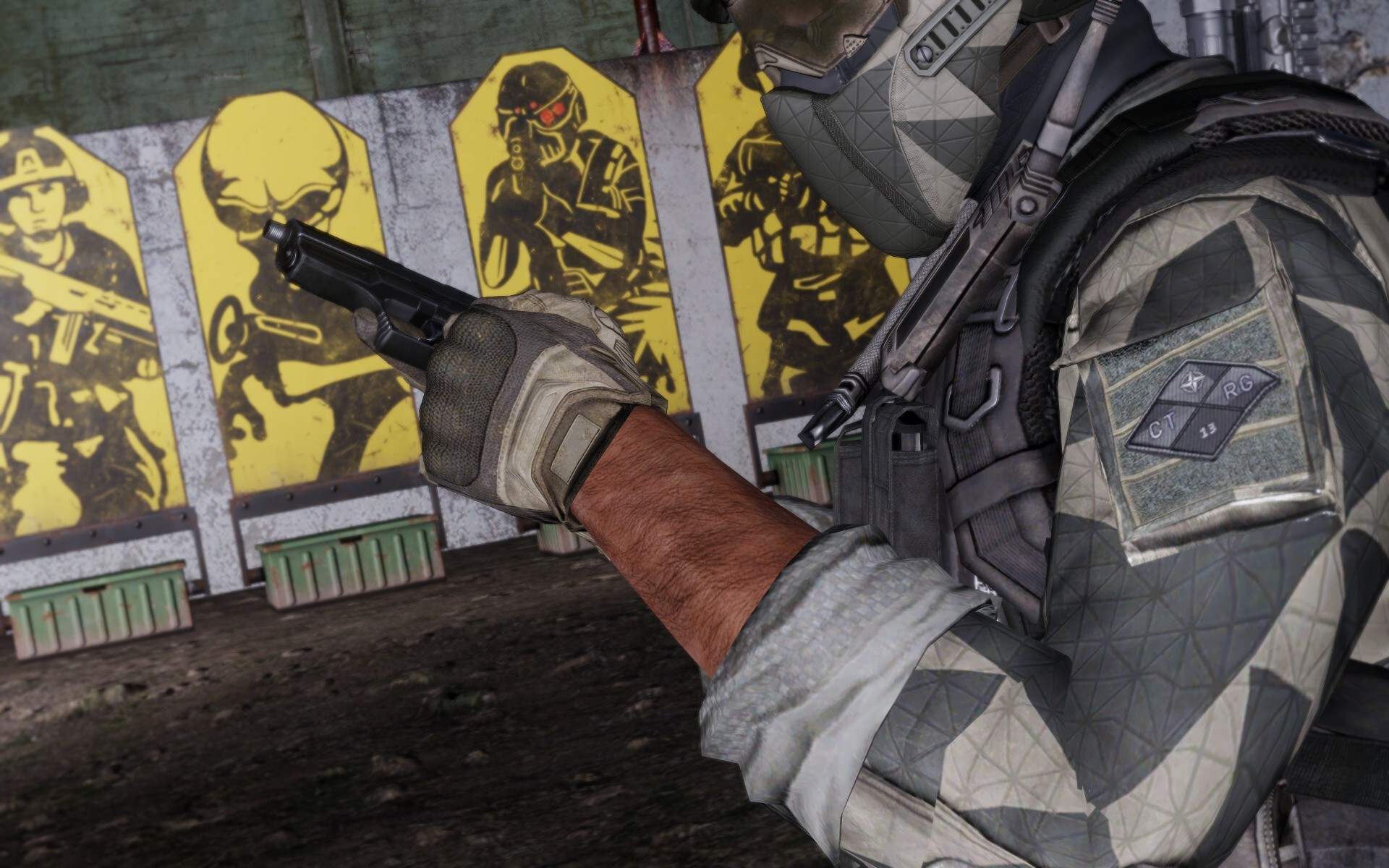 But wait, there’s more! The 2.00 update also includes a new arid variant of existing CTRG special forces gear (stealth uniform and combat helmet - available for owners of the Arma 3 Apex expansion) and a black variant for the P07 pistol - both of which are used in the new firing drill. Players can also unlock three new '2.00' themed Steam achievements. And finally, everyone receives a lifetime’s virtual supply of "Arma" Eau de Combat, which is now available as an in-game glass perfume bottle prop. 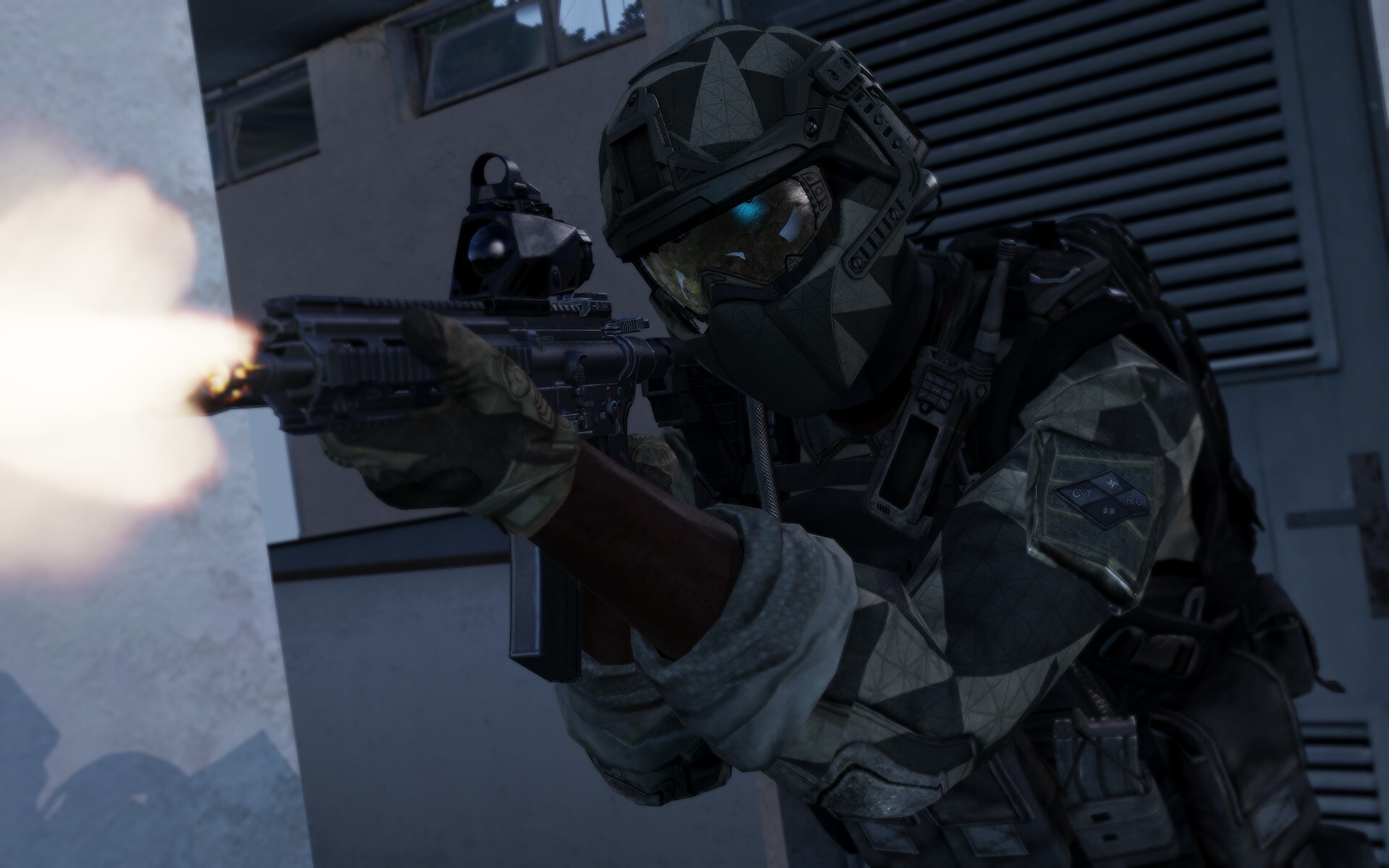 The complete changelog for update 2.00 can be found on the Arma 3 website[dev.arma3.com].

If you have yet to pick up the game, or simply wish to complete your DLC collection, you can get the Arma 3 base game and all of its downloadable content (DLC) at up to 75% off on Steam. Those who purchase the Arma 3 Ultimate Edition, Apex Edition, Contact Edition, or DLC Essentials will receive an additional bundle discount on top. This special offer is available from today up until Monday October 19 (starting and ending at 10:00 PDT/19:00 CEST).

See you on the leaderboards!

More in the full changelog and SPOTREP[dev.arma3.com]