The Suicide of Rachel Foster

Coming back to the family hotel after years, a young woman finds herself trapped with the ghosts from her past and an old cellular telephone as the only way to unveil a terrible truth.
$17.99
Visit the Store Page
Most popular community and official content for the past week.  (?)
The game launches into my Valve Index?
I can't play it onscreen, it just keeps starting VR set...
2

Not Recommended
4.9 hrs on record
Like the other reviews say, this game normalizes pedophilia. It's ridiculous that every single character calls it "love" and acts like it was a perfectly fine/normal relationship. The environment is great, and it would be a neat game if they didn't constantly support pedophilia in almost every single conversation. Definitely don't buy this full price either, 2-4 hours of game play.

Recommended
3.7 hrs on record
TW; grooming, pedophilia, violence, suicide. Do not play this game if these are triggers for you. <3

Personally I enjoyed this game. It will make you uncomfortable and unsettled. The story revolves around a woman going back to a family owned hotel that holds an incredibly dark secret. At first the protagonist wasn’t very likable, but as the story progresses I was able to put myself in her shoes and understand her more. There were times were I found the map to be unsettling and creepy, a bit nervous to go in certain rooms and turn a corner. The further you go, the more the story unfolds and shew lord. It’s a good one. The gameplay is very simple to understand and catch on. The dialogue and voice acting seem genuine and real. The animation and graphics are incredible. I would rate this a solid 8.5/10. I think this game moved me in a way where I won’t be able to forget it!

I understand how others are rating this game poorly, but I personally felt they did a good job NOT glorifying the sensitive subjects, rather they make it feel more real which makes it uncomfortable. There was no apologetic behavior towards the bad people/actions in this story. However, it does have incredibly sensitive subjects and if you’re not comfortable to gameplays surrounding them, do not play this game. As it can be triggering! 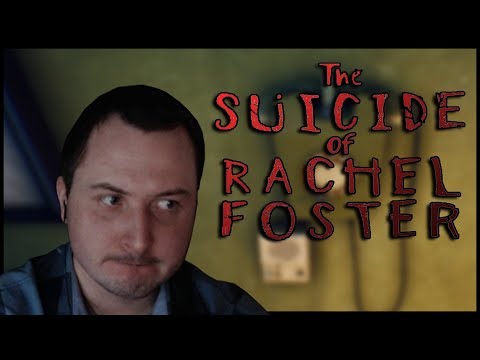 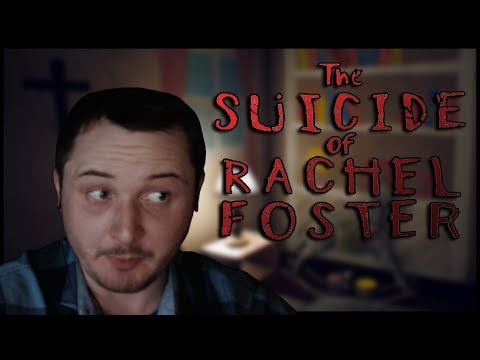 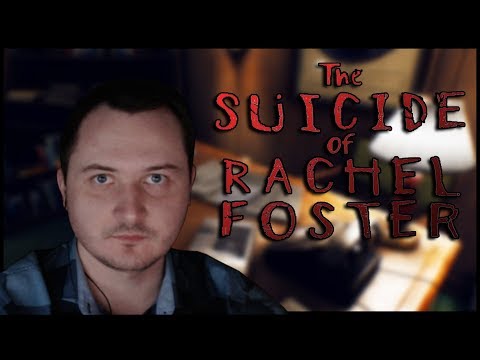 0
9
(Reshade/Screenshot) The Suicide of Rachel Foster 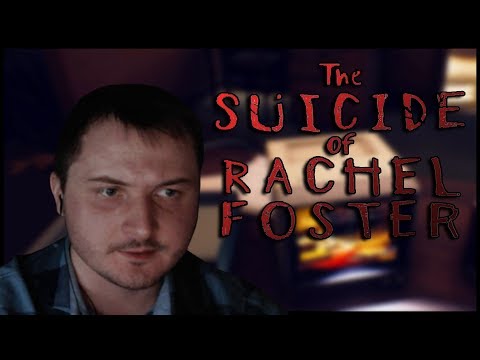 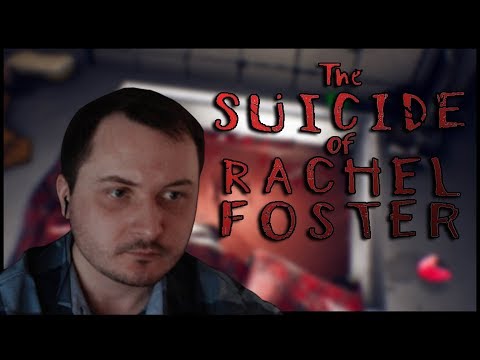 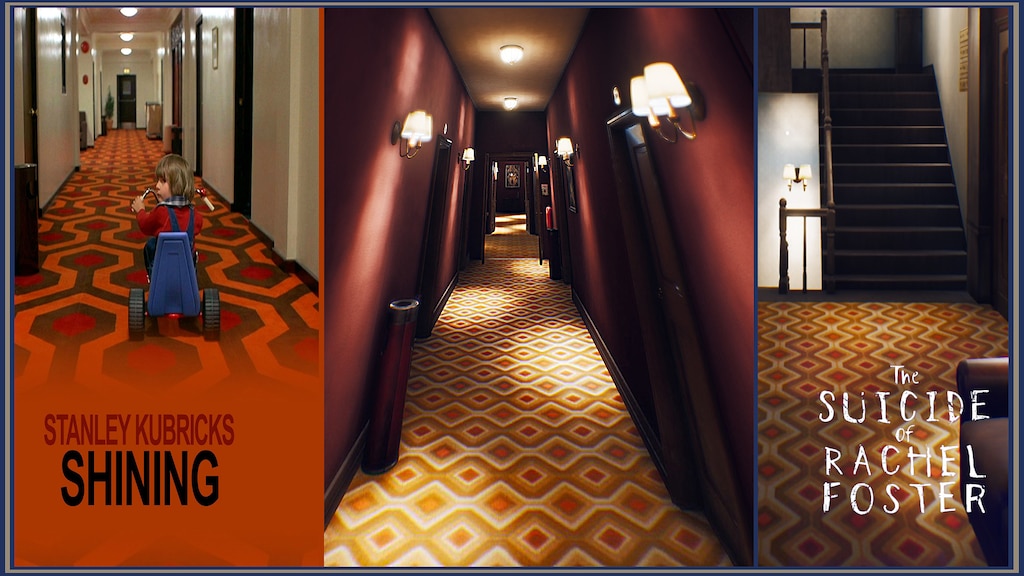 Not Recommended
3.3 hrs on record
Story aside for a moment, the "gameplay" is pretty slow and, as far as I can tell, any choice you make doesn't actually matter, so feel free to do whatever. The ambiance is well done and environments aren't bad at all. This is more of an interactive storybook or movie than a game, which isn't a problem, but should be noted. Generally things are well done, but my only real complaint is with the story theme and the moral idea it presents that attempts to normalize pedophilia with a "love is love" stance.

I know the game has the content warnings, which is fine, but I cannot in good conscience recommend a game that promotes this. 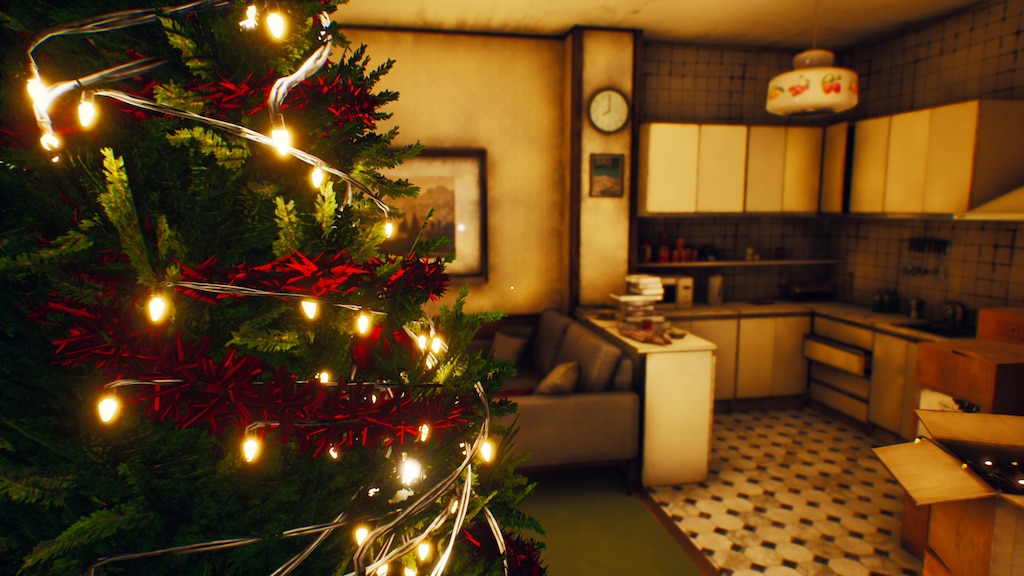 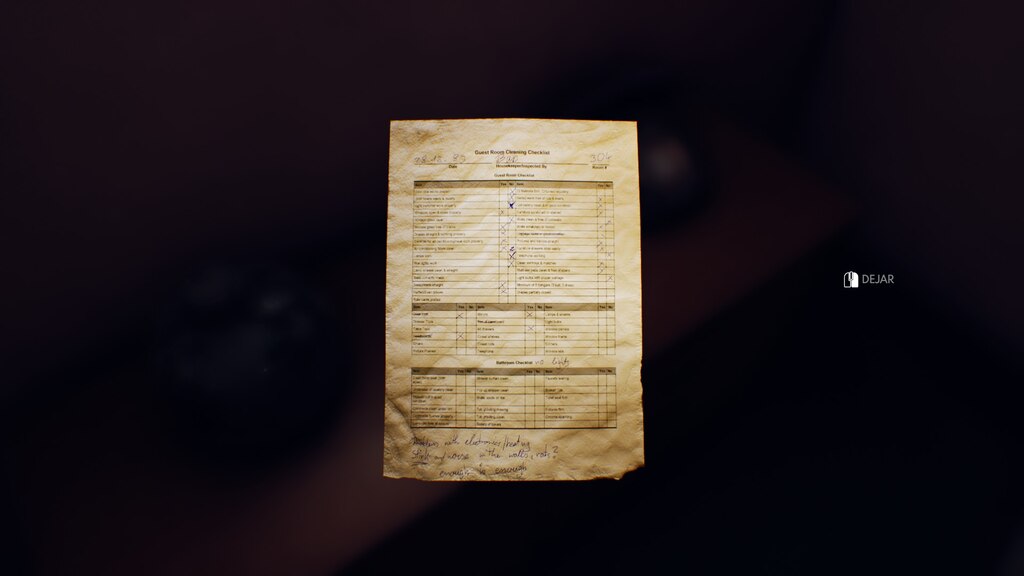 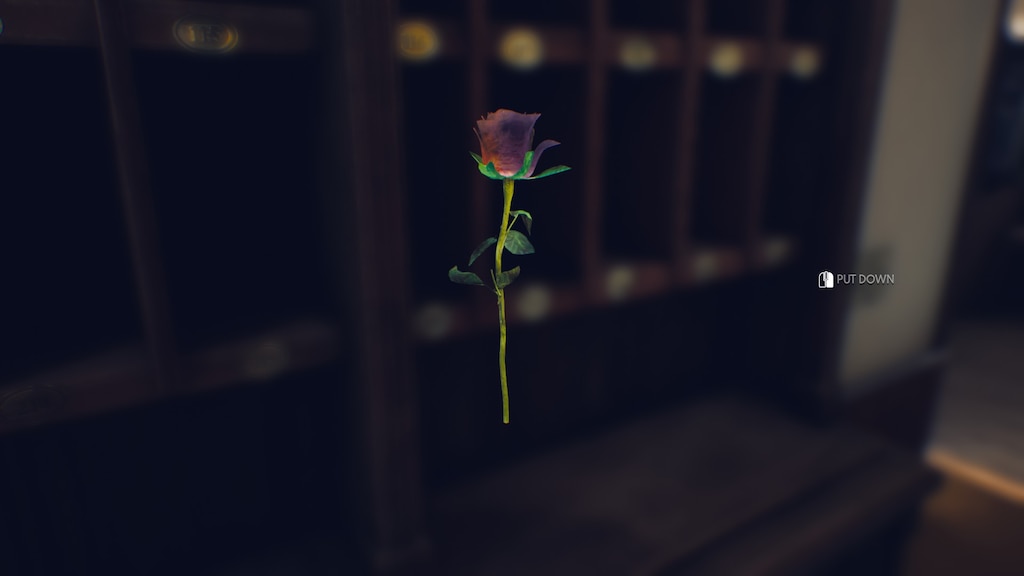 1
0
Rose for you beautiful person<3 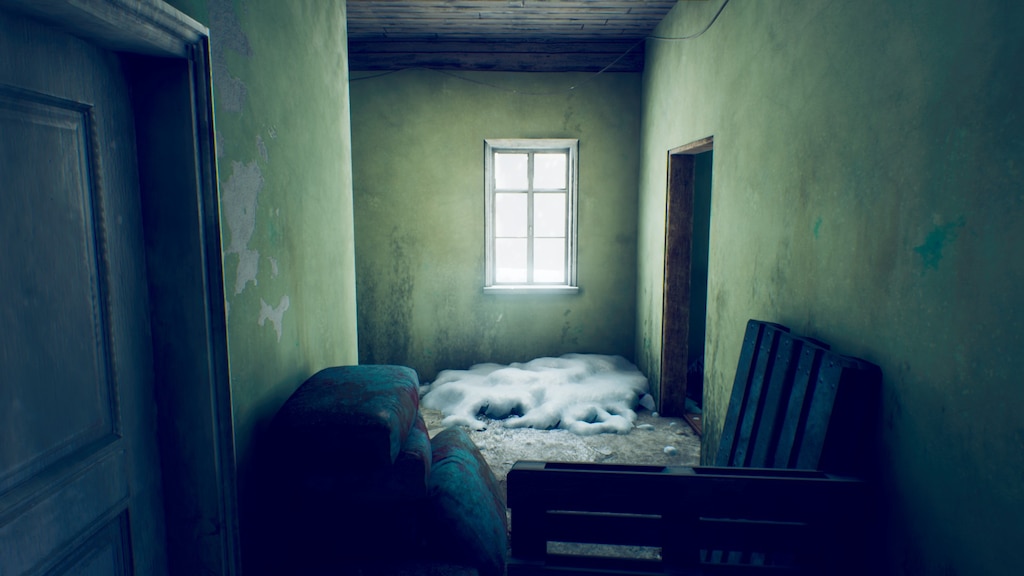 THE SECRET IN THE CHURCH
There is an open Bible in the church. I'm sure the developers left this message for a reason, it will complement your thoughts on the game's plot.

L1nskoan
View all guides
Talking about suicide as a form of entertainment of any genre encourages suicide
Title.
48

dome
Aug 6 @ 10:16am
General Discussions
Game not starting
Can anyone tell me why this game is not starting? Got high end PC. google doesnt tell me anything.
4

peakey
Oct 12 @ 3:17pm
General Discussions
What happens in the end? Do not read if you haven't played yet.
I really wonder what happened at the end. It didn't make any sense to me. Has she gone crazy or been possessed or gone through some inter dimensional transformation set by her physicist father?
20