Eldritch horror saves Christmas for fun & profit in this fast-paced turn-based JRPG comedy.
$9.99
Visit the Store Page
Most popular community and official content for the past week.  (?)
Trading Cards have been added! Gameplay has been rebalanced!
Feb 12
We're pleased to announce that trading cards have been approved by Steam and are now live for Cthulhu Saves Christmas! Collect them all!

In addition to the addition of trading cards, we recently did a major update to the game that rebalances a number of things in the gameplay to hopefully make the game flow smoother. Specifically...

Generally lower enemy HP (minimal to no change early on, around 30% less Max HP by the end of the game)
A few enemies now have lower base power but larger power increases per turn. This should make battles with many all-target enemies more manageable as long as you don't take too long.
XP rewards from defeating non-boss enemies has been noticeably increased.
50% more XP given when fighting additional battles after a dungeon is cleared to make it easier for people who want to grind.
Fewer battles required to clear out a dungeon (No change in dungeons that required 10 battles, all other dungeons have their battle count dropped by 5).
Random encounters trigger a little less frequently.
New buff that causes a character to use ailment power instead of power for damaging abilities. This buff has been added to the Chicken Feed & the Necronomicon abilities (they retain their existing effects as well). This should open up new combo possibilities and also gives Baba more damage dealing options besides her poison & unite abilities.

Hope everyone enjoys the changes & the new trading cards!

Cthulhu Saves Christmas
0
59
system requirements
Requirements seem a little confusing ---- what does it really take to run this game?
16

Zeboyd Digital
Feb 27 @ 12:32pm
General Discussions
2 Hours!
Get ready for an adventure or something.

Andrew
Dec 29, 2019 @ 9:46am
General Discussions
Do the requirements include Steam running in the background?
Just wondering, how can this game require 4gb ram and 2gb vram when it has gameboy graphics?
11

Χάρης
Jan 6 @ 1:56pm
General Discussions
I like Cthulhu Saves the World should I save Christmas?
I noticed this game existed when a dandy little coupon showed up in my inventory.
11 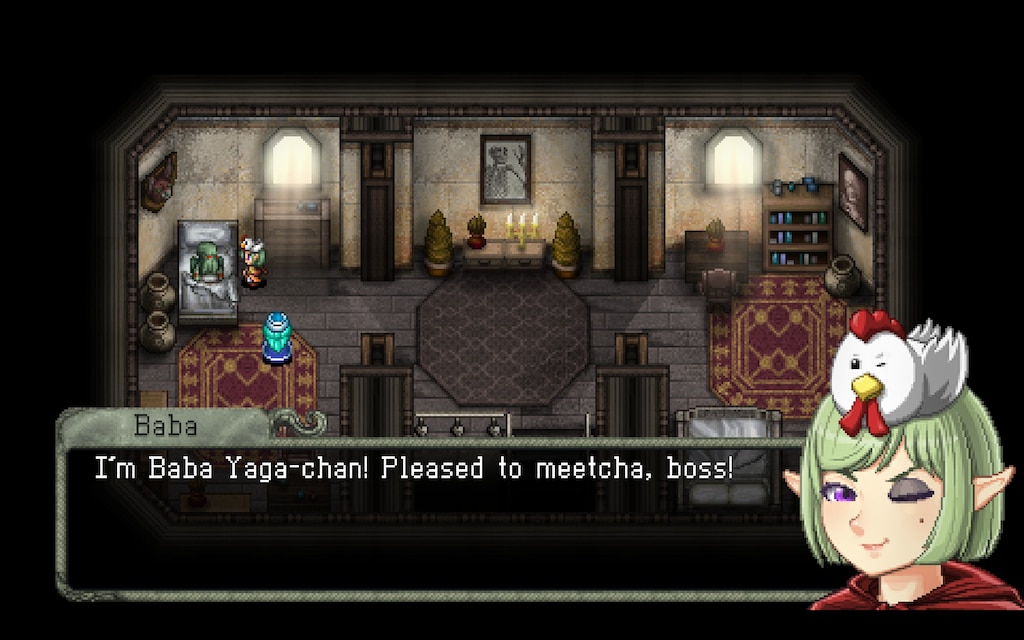 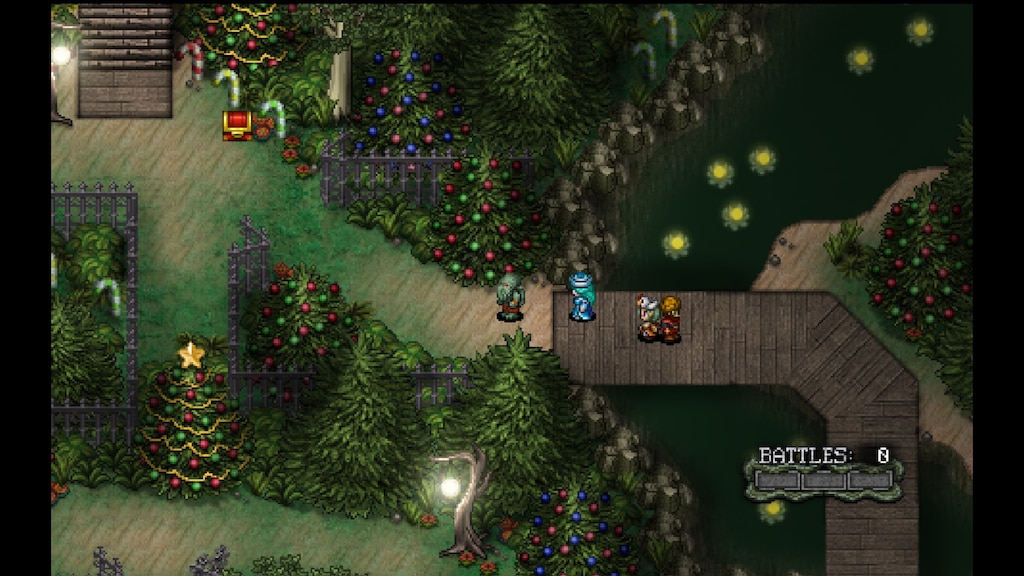 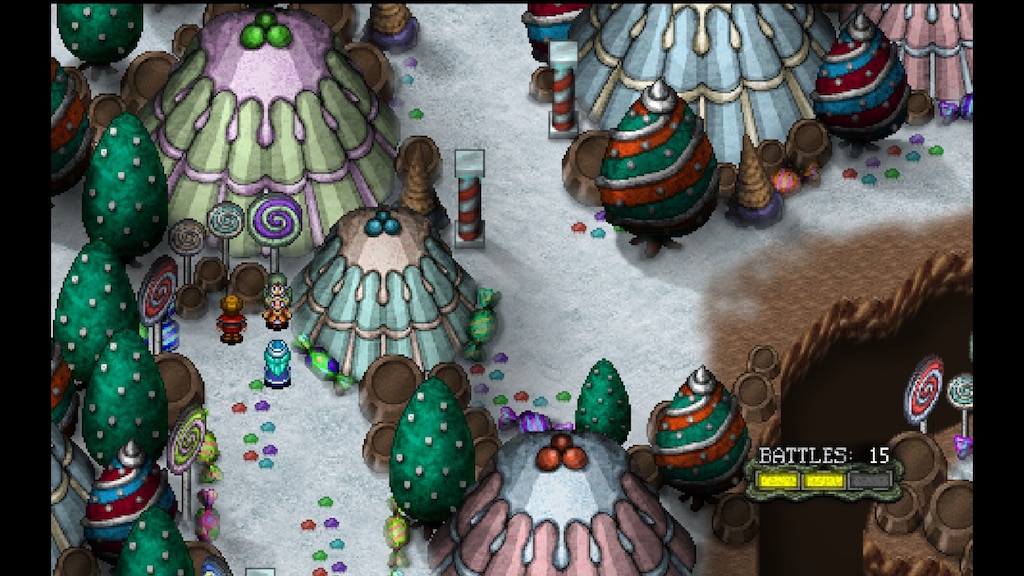 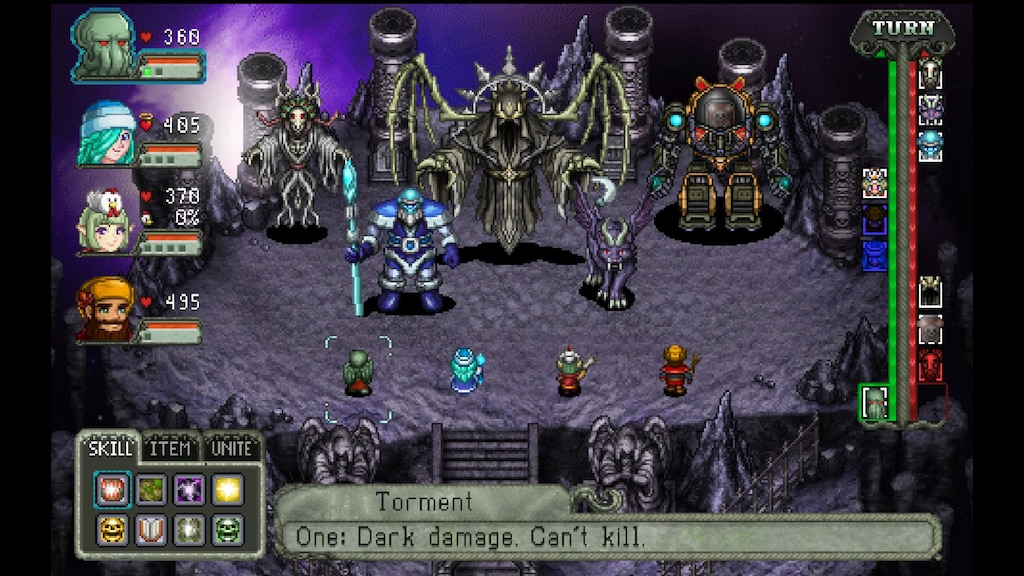 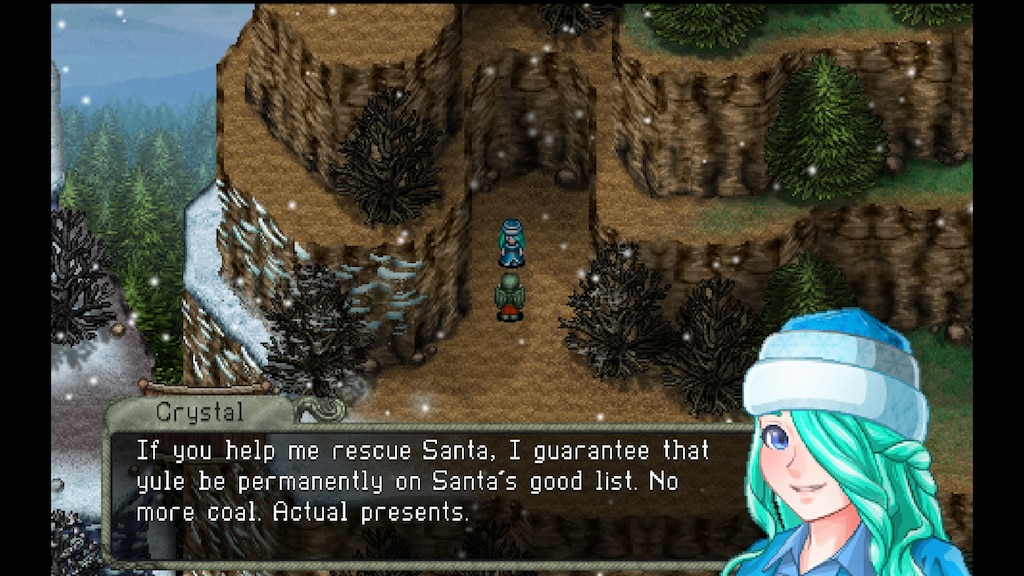 Recommended
6.2 hrs on record
Not nearly as good as Cosmic Star Heroine (which is a great game), but still fun. A cross between Cthulhu Saves The World and Cosmic Star Heroine in feel and mechanics, with some new ones tossed in - the randomization of your bottom ability row is an interesting idea but falls flat. A lot of the fun in CSH was planning out your ability synergy + combos, and you just can't do that here because some abilities can't be equipped so it's hard to plan around your best abilities. I would not recommend playing on the hardest difficulty because of this.

Equipment is mostly "find biggest numbers and equip" - some items have good abilities and buffs but 1) other armor with better stats is flat better, and 2) since you can't plan well around your abilities most of these armor bonuses aren't useful.

The "R'ylehtionships" system was basically "pick 4 things to do between dungeons, see a short vignette and get an item". Nothing special, but fun. Some replay value in seeing other options. Also I wonder what is the best/most optimized gear you can get from these.

Plot is well, there. Kinda funny, mostly background. Pixel art and music are both very good. Combat can drag a little bit but overall is pretty fun. 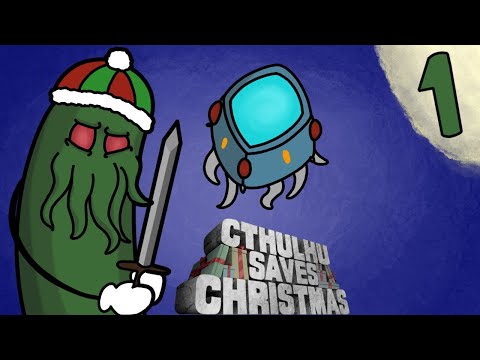 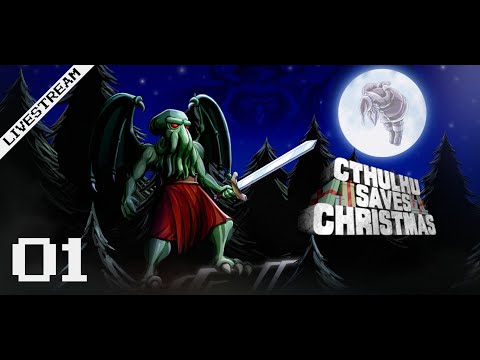 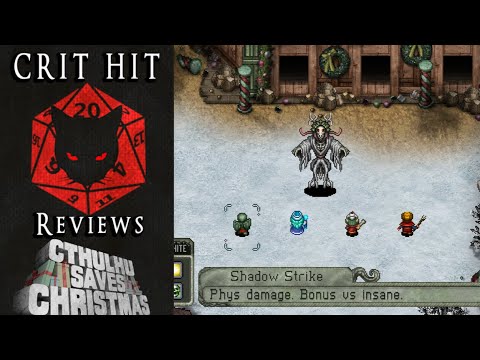 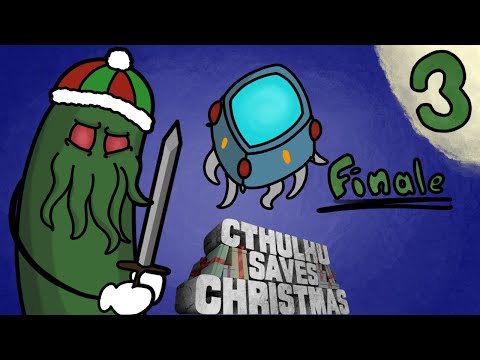