Wolfenstein: Youngblood is the first modern co-op Wolfenstein adventure. Team up with a friend or play solo as one of BJ Blazkowicz’s twin daughters and wield a powerful arsenal of new weapons, gadgets, and abilities to liberate Paris from the Nazis.
$29.99
Visit the Store Page
Most popular community and official content for the past week.  (?)
any help?
i just bought the deluxe version and am planning to play with a friend using a buddy pass it sais for them to install the demo version but if i just send them my files and the app manifest so steam sais its installed will this work?
23 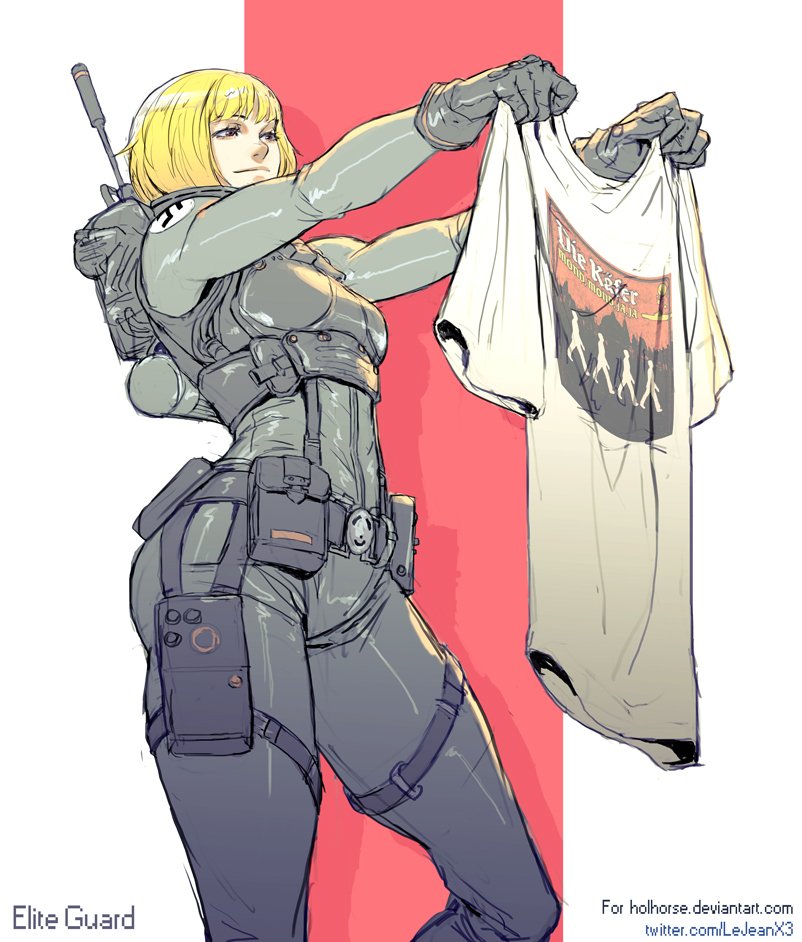 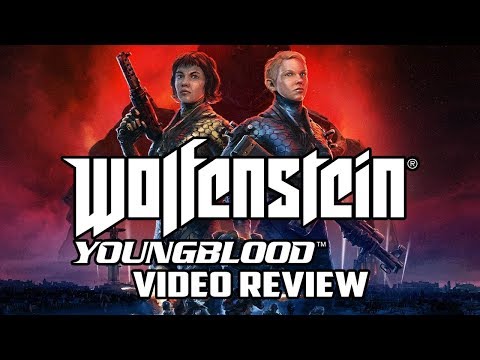 Not Recommended
35.4 hrs on record
All in all yet another bad game from bethesda. Nothing like the previous games from machine games. Feels like I wasted my time going for 100% achievements but anyways here is what I think about the game.

Pros:
1: The game has very good graphics and runs very good (even with raytraycing turned on)

2: The gunplay is good as usual but is prevented by bullet sponges to enemies.

3: Level design overall is okay and its clear that it draws inspiration from dishonored but it ultimately fails since it doesn't add anything to the gameplay.

Cons:
1: The story is laughhugably bad and extremely short. Had it not been for the level grind between missions, the story would have been 3 hours long.

2: The main characters are really annoying and cringy saying things like "sis" and "hell yeah dude" all the time. These 2 are definitely not siblings as their banter is so out of place.

3: I encountered a couple of bugs, especially when playing solo the AI ​​companion got stuck everywhere and wouldnt help me. Other bugs I encountered were getting stuck in objects and the game crashing a couple of times

4: Micro Transactions. Its not forced on you but its also out of place at the same time.

5: The new so called "rpg lite" elements boils down to "kill, get xp, recive skill points" and invest them in some useless skill.

6: Game world is divided into several regions. Its a really small world and the game for some reason dosen't have a map which makes it confusing to navigate??

7: Getting all the achievements is a grind. Its not fun and not worth the time. After 17 hours i had done basically all the content the game had to offer and the remaining time ingame was spent grinding the final achievements

Conclusion:
Thank god this isn´t a mainline wolfenstein game and only a spinoff. This is everything the next wolfenstein game should not be.This game is not worth your time and certainly not the €30 asking price. Its not even worth €20 on a sale. If you really want to play it dont buy it unless its €10 or cheaper. 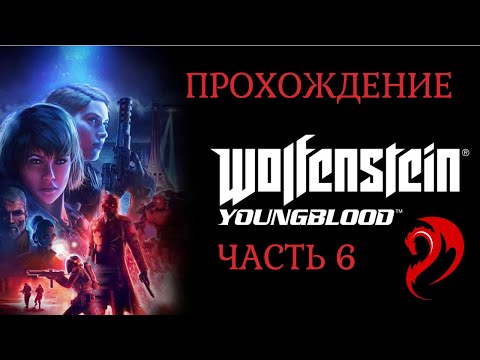 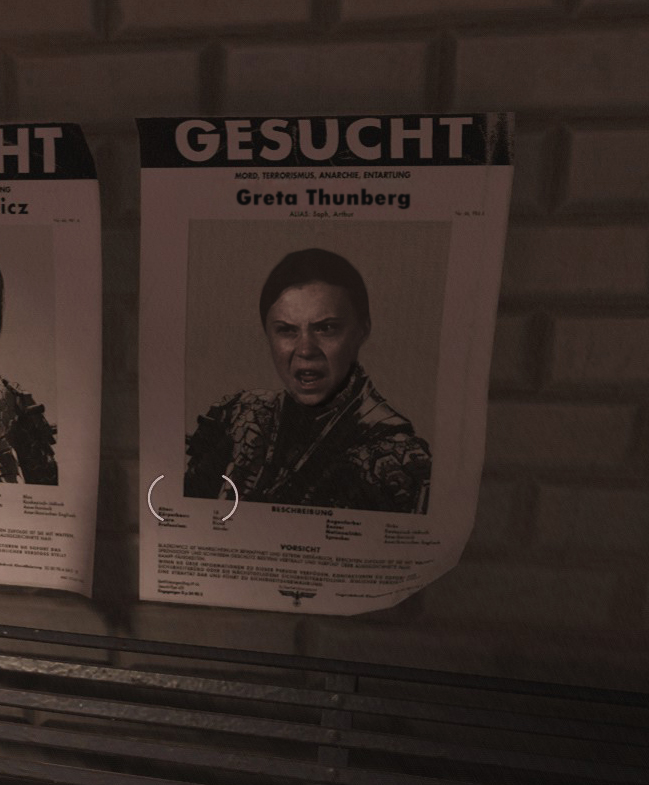 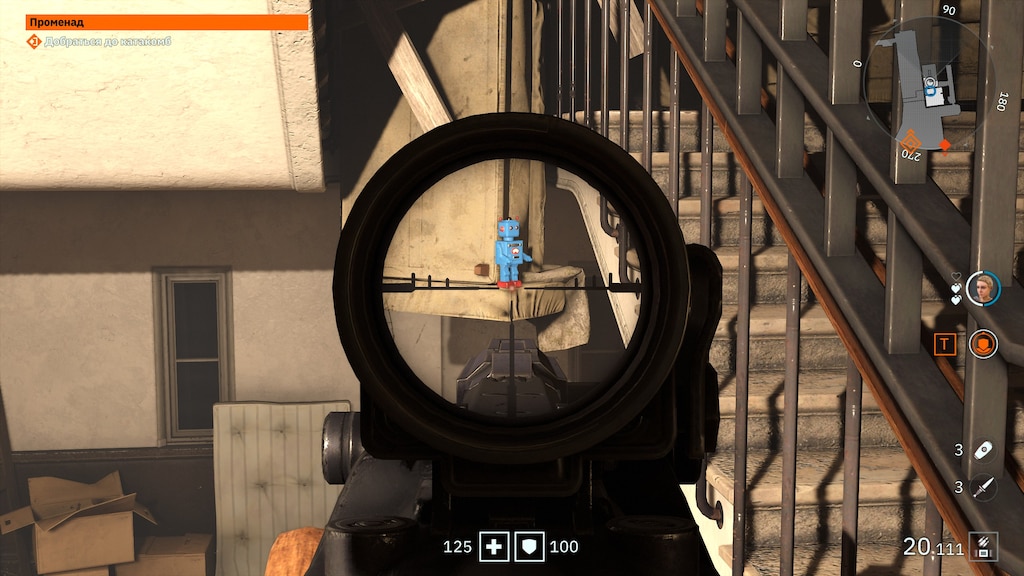 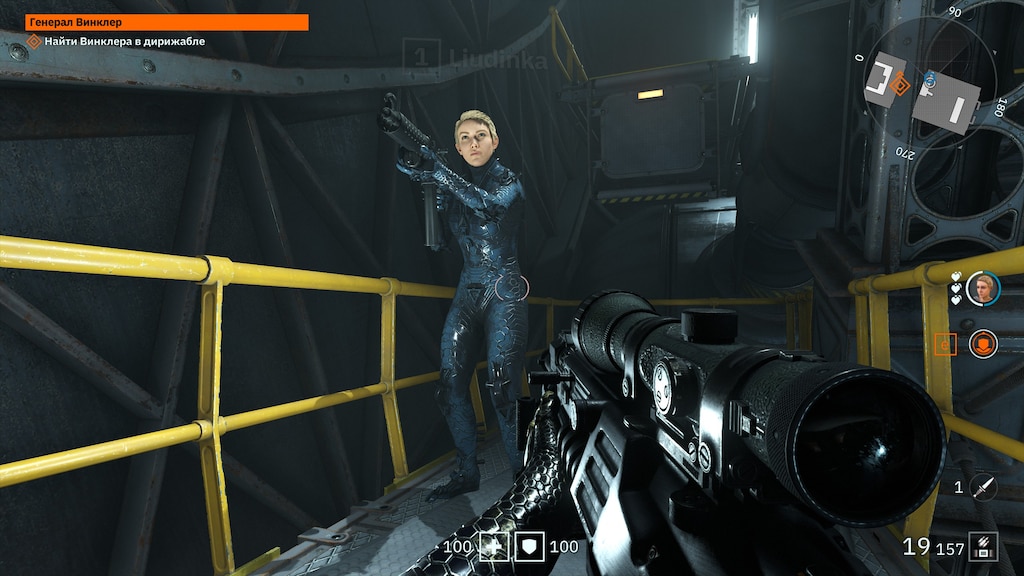 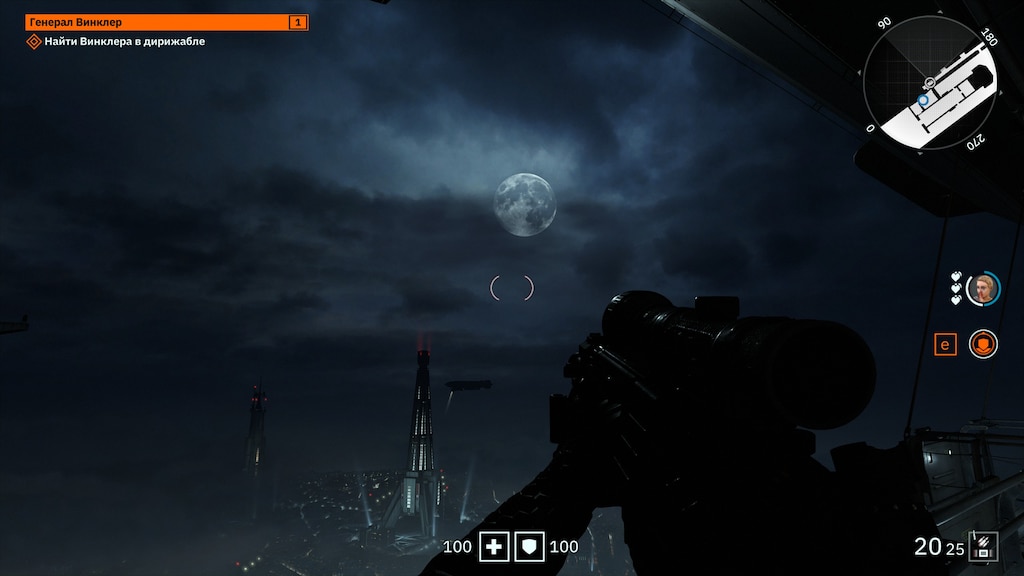 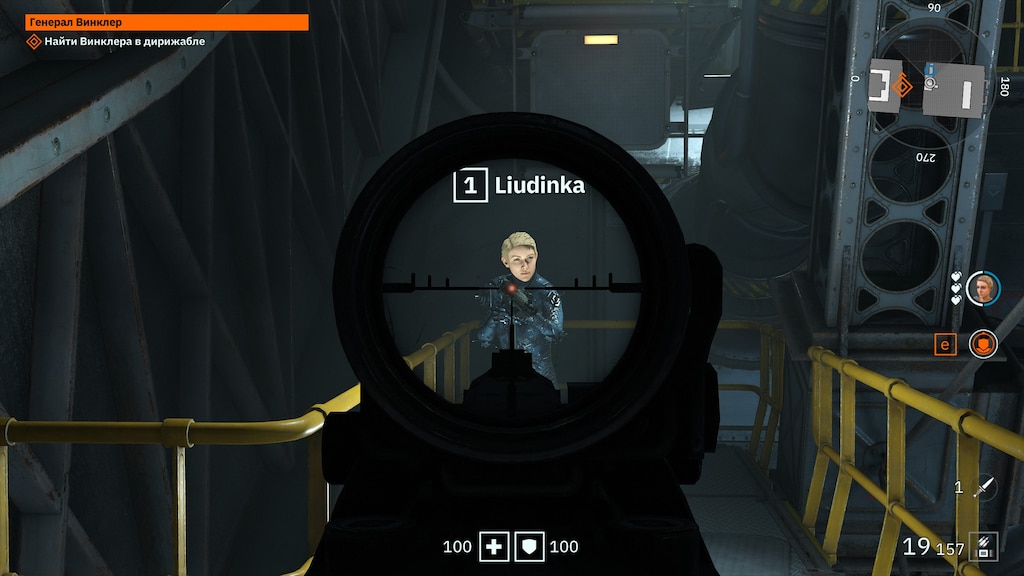 Not Recommended
2.2 hrs on record
Gameplay sucks, but if you have an NVIDIA RTX card and can get it cheap, it's a good way to benchmark ray tracing and DLSS 2.0 stuff. 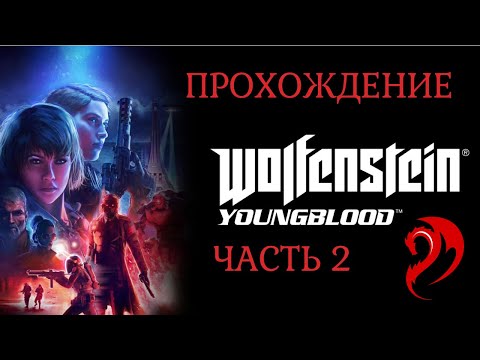 Not Recommended
5.2 hrs on record
Turn back. This land is cursed.

Marcy
View artwork
Buddy Pass and Co-op FAQ
​Hey everyone! It's almost time to head back to the year 1980 as Jess and Soph Blazkowicz, on a mission to locate their missing father--while kicking the Reich out of Paris! Wolfenstein: Youngblood is the first co-op game in the series, and like a goo...
185

MortalEmperor | Bethesda
Jun 28 @ 7:11pm
General Discussions
I played this on Switch to 100% but nobody is ever online
Is the multiplayer on PC more populated? On Switch you can connect to someone like once a day or every two days. I wouldn't mind playing this again on PC since gameplaywise it's the best NuWolfenstein yet.
5

Blitzwing
Jul 3 @ 3:06pm
General Discussions
Why won't the buddy pass work?
I can add my friend and invite him but he doesn't receive an invite
9