Do you want to experience an adult VN that many players and fans only could find the strength to play once? Then this is the game for you. Acting Lessons is packed with a rich story, comedy, sex and drama. The choices you make in this game will affect your adventure until the very end.
$9.99
Visit the Store Page
Most popular community and official content for the past week.  (?)
Men: Why Melissa?
I see that the overwhelming majority of players (mostly men) prefer Melissa as their waifu of choice. As a girl, I really like Megan. I think she's the prettiest of them all, makes for the best story, and is just perfect in every way. I love her tan skin, pretty hair color, beautiful face, and taut body. Just out of curiosity, why do men prefer Melissa? What about her looks or personality makes her the best waifu? I'm not trying to start a debate in any way, I'm just genuinely curious (as a girl) as to wh...
9

Recommended
12.2 hrs on record
Came to fap, ended up depressed and having an existential crisis.

100% Achievements guide (General Information)
(SPOILERS FOR SURE) This guide provides general information on how to get all the achievements. With general I mean, not all the decisions in detail but a good enough strategy to get them all.
47 ratings

Full Rena route
Full Rena route: The first choice that kinda matters: - ...going to the gym (Unlocks Athletic trait) The next choice that matters: Hanging out with Liam makes it easier to get the full route,m but isn‘t necessary. Just reject Melissa, if you
30 ratings 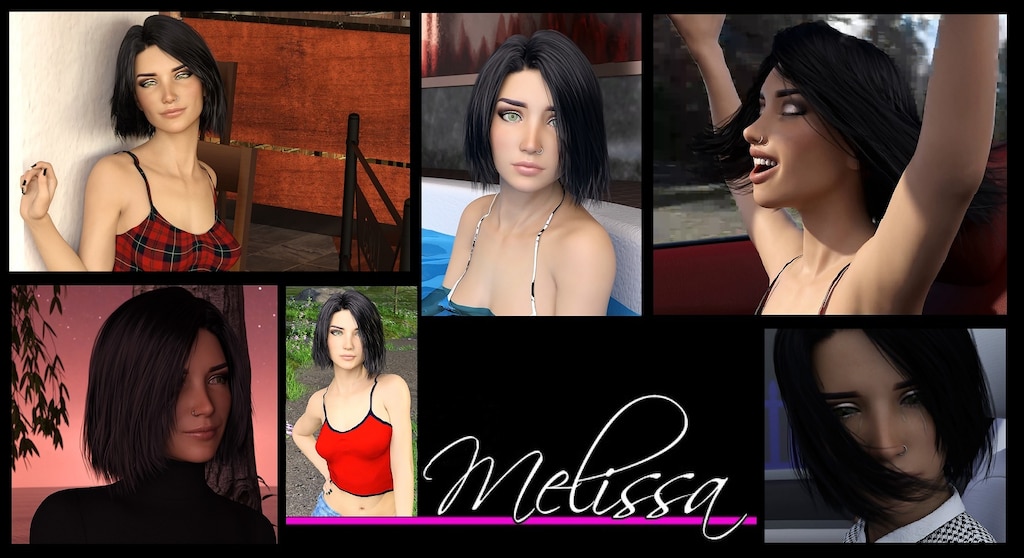 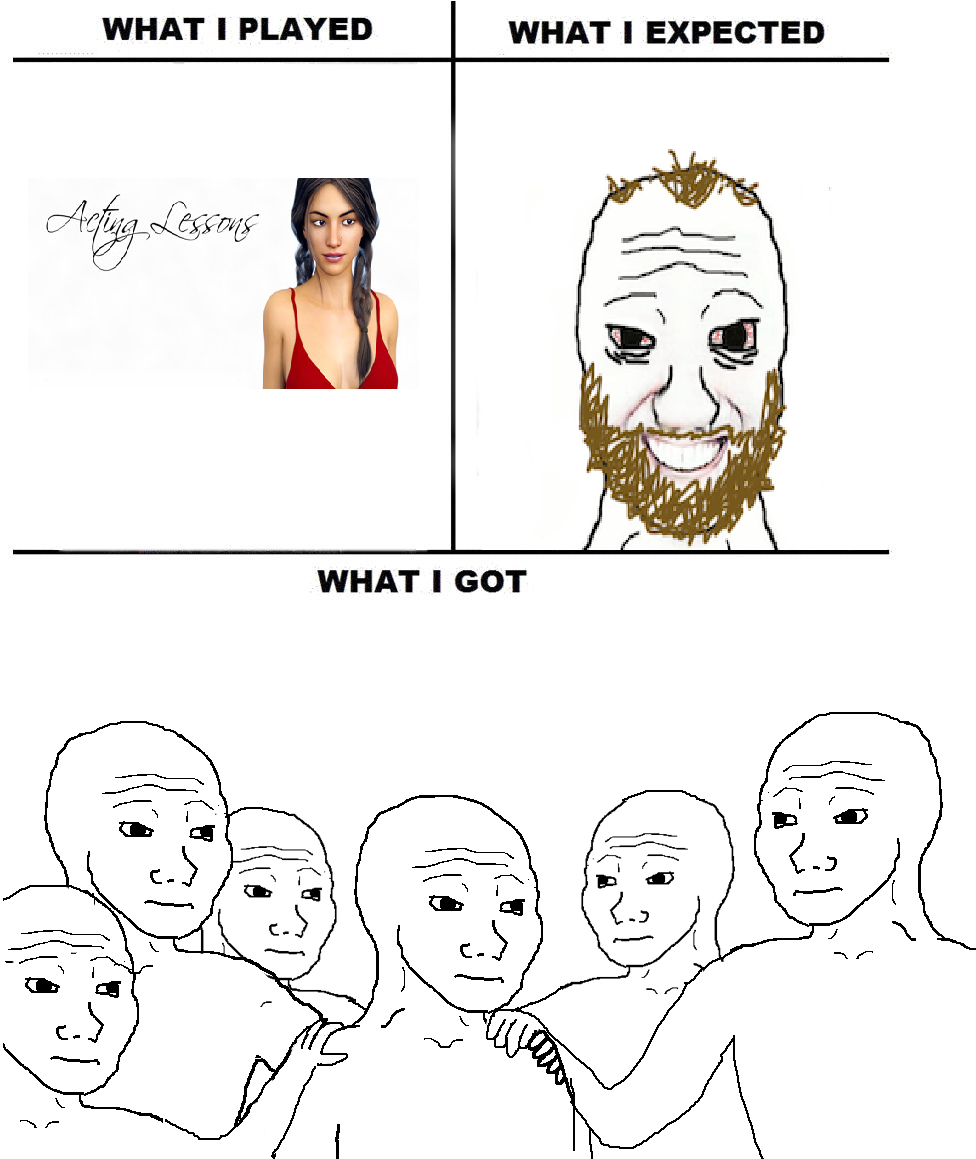 0
0
Acting Lessons in a nutshell

''A Little Lamb'' Achievement Full Guide
The following guide is made to help all users to obtain the tricky ''A Little Lamb'' achievement. Follow all the steps in the description and you will obtain it. Good luck! - MAIN STEPS TO THE GOAL - 1. Chose the well reader trait. 2. Make ...

Recommended
5.7 hrs on record
Sheesh what a journey!

I bought this game for one obvious reason because a friend of mine recommended it but damn, the story and the characters roped me in. Also having previously played ♥♥♥ and experiencing DrPinkCakes fine work made me see some flaws in this, but nothing major like the animation not being as good. And my oh my those twists.

Recommended
6.5 hrs on record
This game is a rollercoaster - the blurb states "Comedy, sex and drama", but that's a terrible description, because it sets it up like some sort of lighthearted Adam Sandler affair, which it absolutely isn't.

I don't know if that's intentional, like the famous Doki Doki Literature Club switcheroo (which it matches in darkness at times), because the tone shifts from being goofy to genuinely tearjerking, to DOWNRIGHT F*CKING HARROWING in places, often with little warning, and normally that's something that would put me off. Acting Lessons succeeds by having very high quality writing, and has clearly been written with love.

Highly recommended for the incredibly emotive story, but you're going to want a box of tissues.

How you use them is up to you. 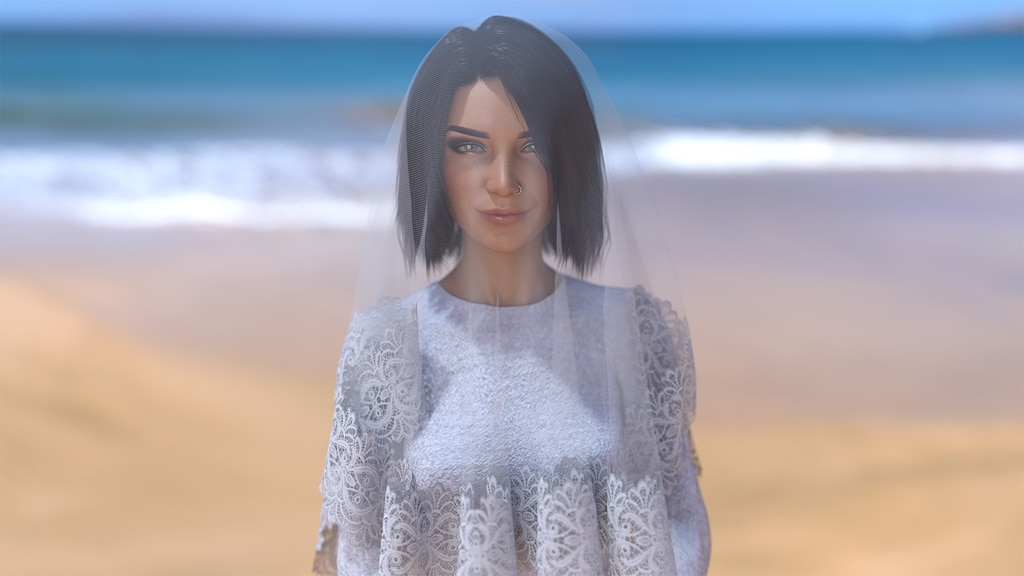 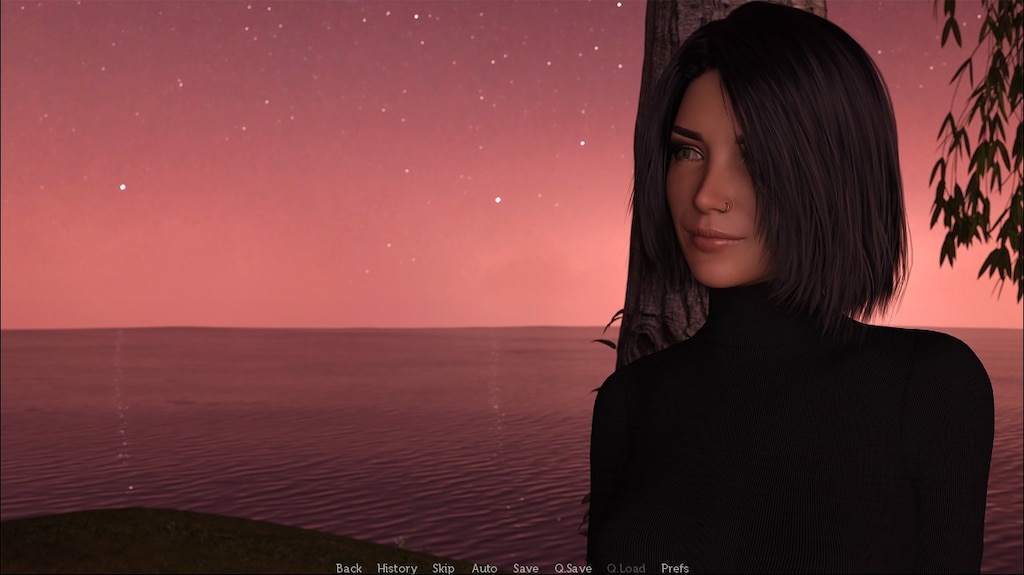 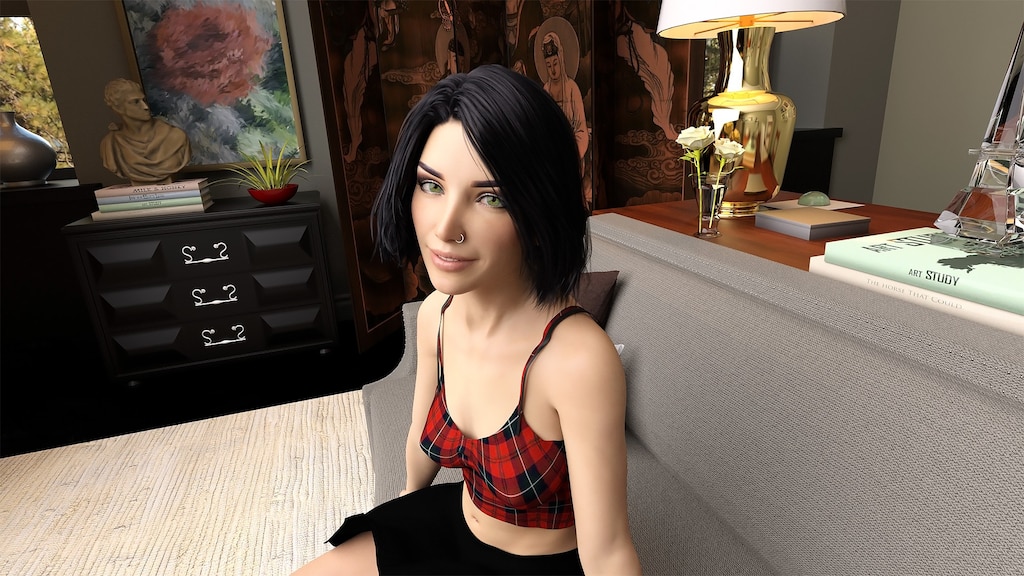 Cyanoodle
View artwork
Best girl
Surprised we haven't had this discussion yet. Who is the best waifu?
144

MilkTea
Oct 13 @ 3:25pm
General Discussions
I can't handle the climax of Chapter 6...
So how's everyone proccessed it here? After we all confess our love for one another, this ♥♥♥♥ happens. I played Being a ♥♥♥ first, and I kind of hoped it will be like with Josy and Maya. More of a happy drama than a tragedy. I played for hours straight, but I must take a couple of days break now... My throat is so ♥♥♥♥ing thight even now, I just can't cope with this....
46

Grim
Oct 13 @ 8:24am
General Discussions
I am in love with Megan
I am midway through the game I think and I need to share my feelings. I just finished Mass Effect 2 with my custom FemShep and I didn't want to create an account with Origin just to play Mass Effect 3, so I bought Mass Effect 3 for my Xbox 360. But my T...
42