Survive the post apocalypse in Wasteland Survival - the last shelter for survivors on earth! The first thing you need learn is survival. Build home. Craft & Upgrade weapons to kill hordes of zombies, Hunt & Explore with your dog. Gather resources and PVP Plunder...
Visit the Store Page
Most popular community and official content for the past week.  (?)
Только для Русских!!!
Просто вопросы и ответы!
35 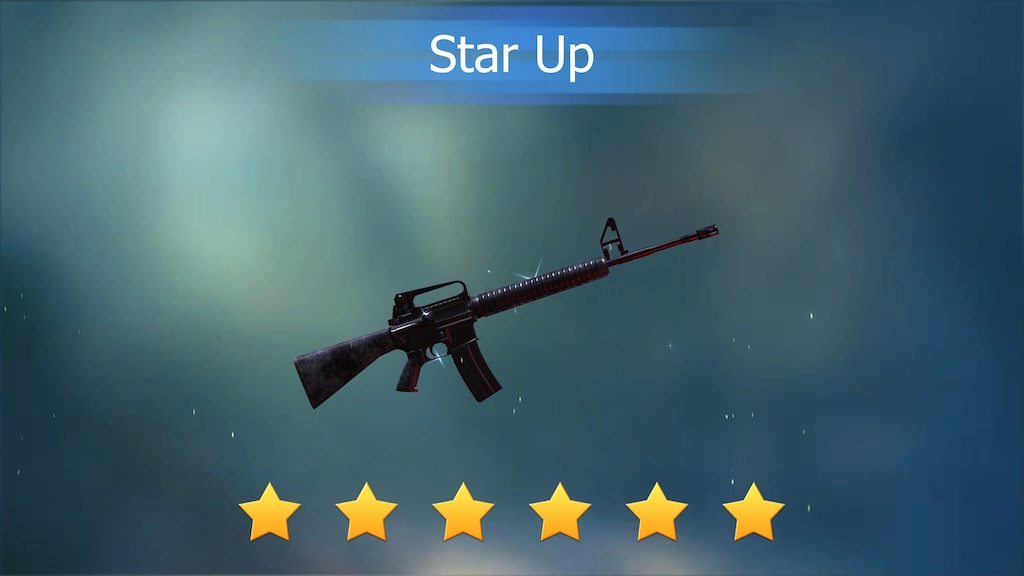 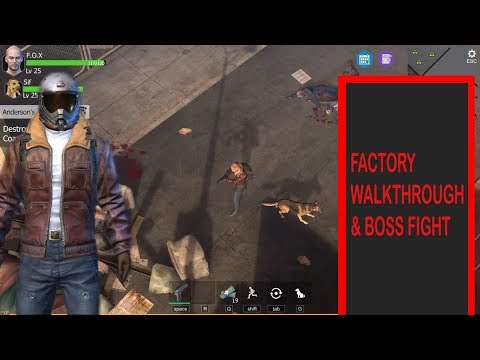 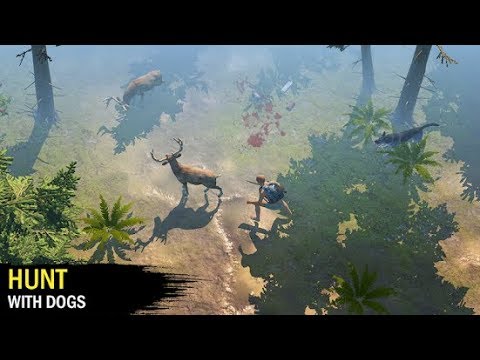 0
12
How to hunt animal with tranquilizer bow !! Wasteland Survival 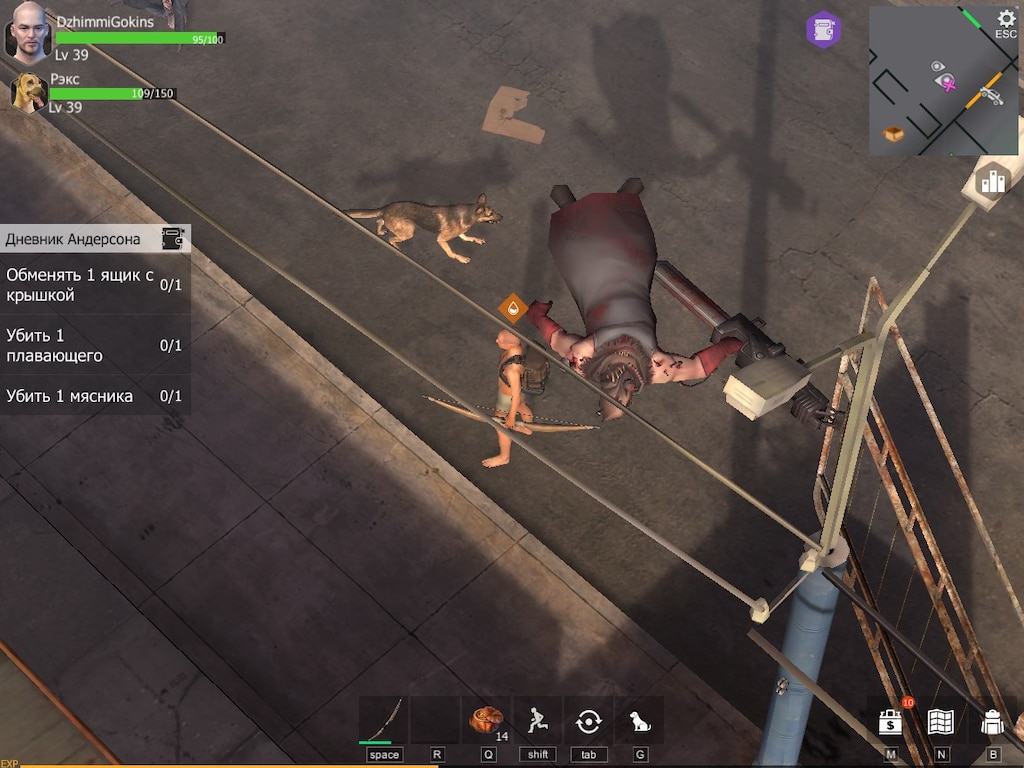 Not Recommended
0.7 hrs on record
First the good things about this game:
> It has a lot of potential as a zombie survival game
> I love the isometric playstyle and progression
> graphics look very decent and there's a lot of items

Now the bad stuff and ho boy there a metric ton of it
> the worst offender: item durabily is ******* low, if you're fighting stuff constantly your items will not last 10min, and that applies to both the basic stuff you can craft and the fancy armors and weapons you can get at some points or by paying for it. This about this, you spend 50 bucks on a high power gun and after 10 min shooting it's completely gone.
> you spend 90% of the game running around naked because item durability is so low and items simply disappear after they break.
> blatant cash grab copied from android, there's no middle or late game, it's all a lot to do at the start and nothing to show for it after 10h
> android spawned several copies of the same game with the same intent to grab as much cash as possible, the same will likely happen in steam, they give you a couple hours gameplay so people spend as much as possible and after the 2nd day there's nothing to show for it
> the steam version is even more of a cash grab than the android version, every single screen in the game has something you can pay for starting with your home base with the dog pen and pet companion. Even daily rewards can be improved by by paying a subscription. Moving on the world map requires energy of which you have only 6 and you guessed it, only way to play is to pay for it or wait several hours to move a little on the map.
> there's no player interaction whatsoever, you can see bots running around and visit some based, but nothing happens to other players if you loot them or find their bots running around, likewise no communication in game either, in the android version they had the tower and there were items needed to finish it that were not in the game, it's likely the same in this

Gameplay experience: you're going to be spending all your time leveling a lot running around naked using the few freebies the game throws at you, or having to spend an insane amount of money if you want to always be equipped and survive zombies. If you die you have 10min to get your stuff or it's completely gone, this means if you die far away from your base you have to pay real money to speed up travel and if you died in a bunker there's a very high chance you will not get to your stuff in time or it will be surrounded by super strong zombies.

This game has a lot of potential but is nothing more than a blatant cash grab at the moment.

FPS fix/True Fullscreen mode
Alrightly, this guide is for people that's seeks for a lill fps optimization. We all know that most of games that use the Unity engine doesn't use the true fullscreen option or the developers just doesn't add this option directly in the game for some reas...
6

Not Recommended
4.0 hrs on record
Pay to win crap, nickel and dimmed to death . Represents everything that's wrong with the gaming world nowadays! 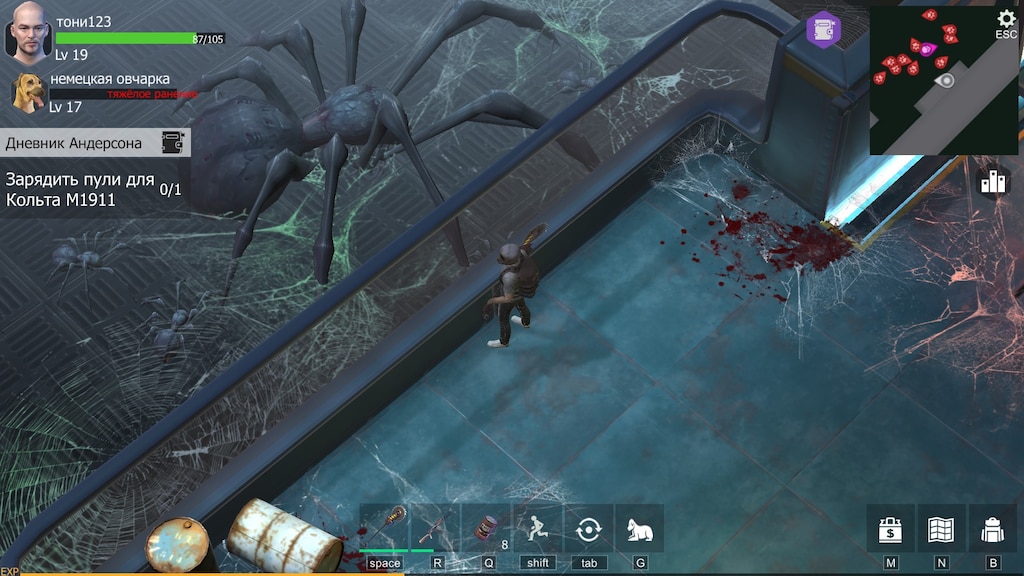 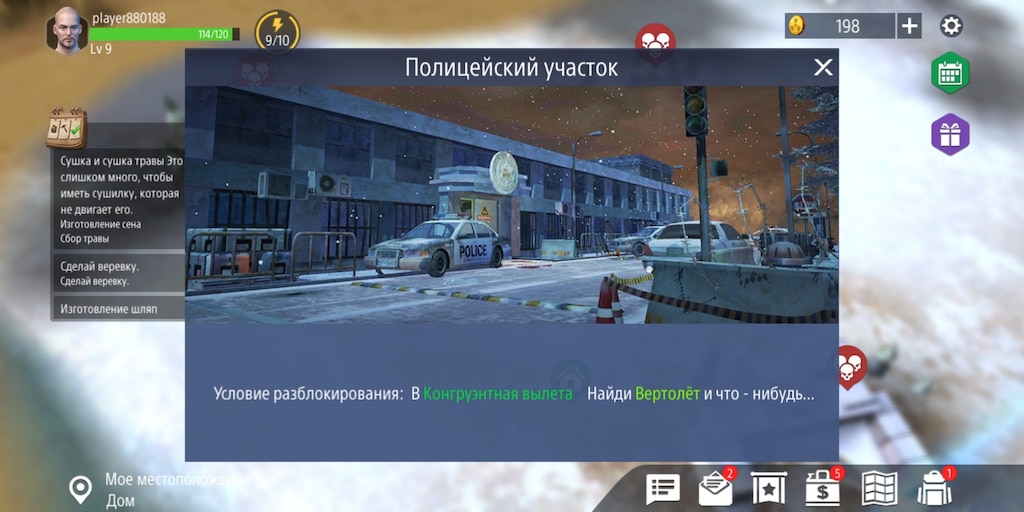 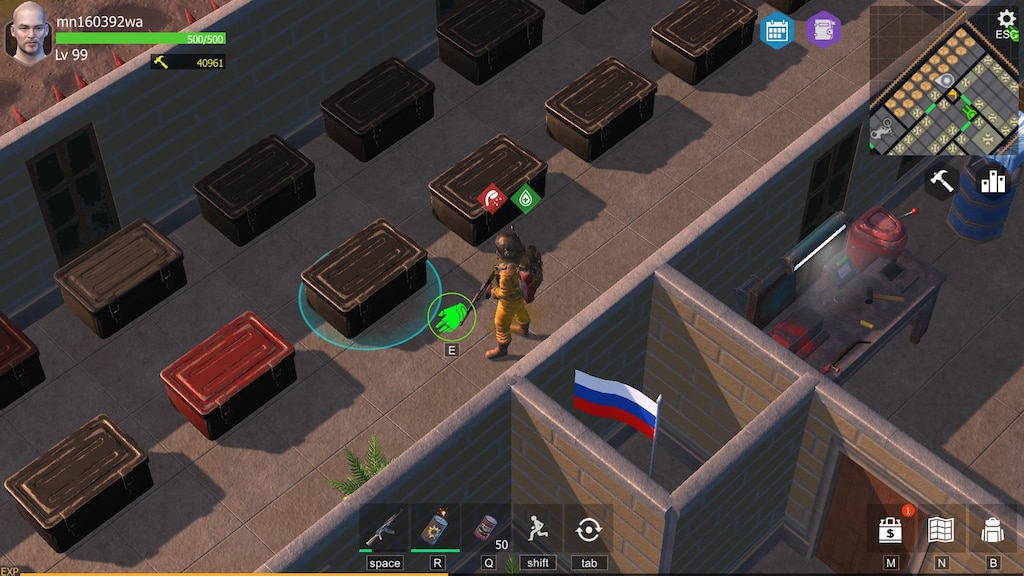 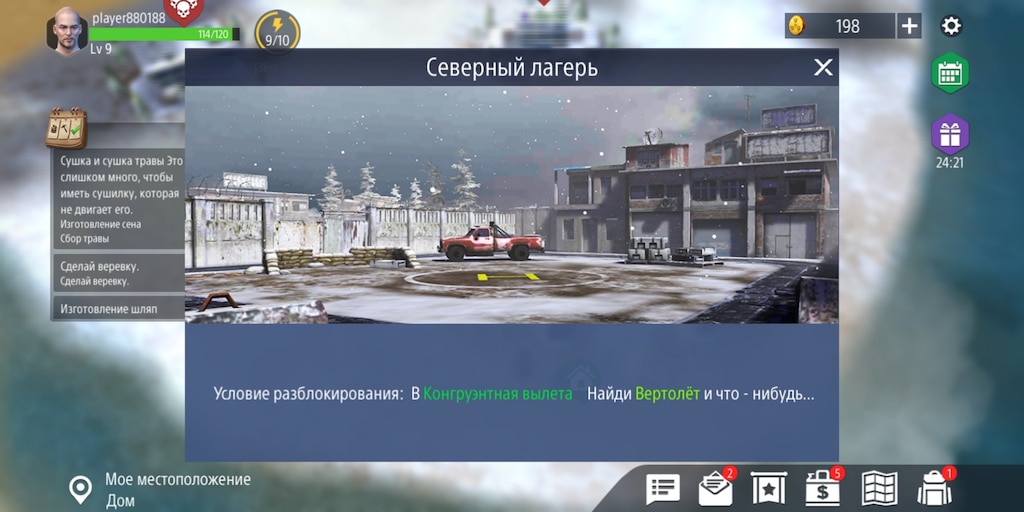 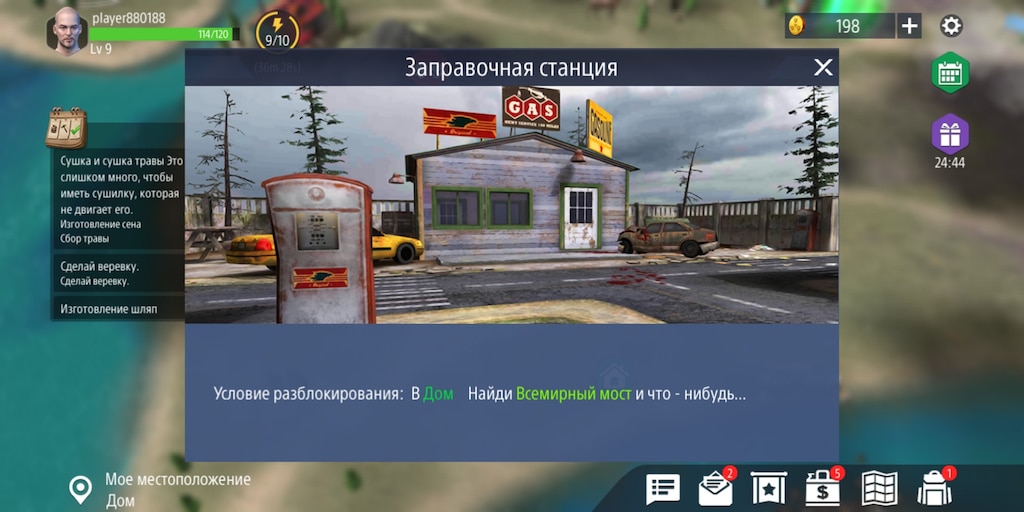 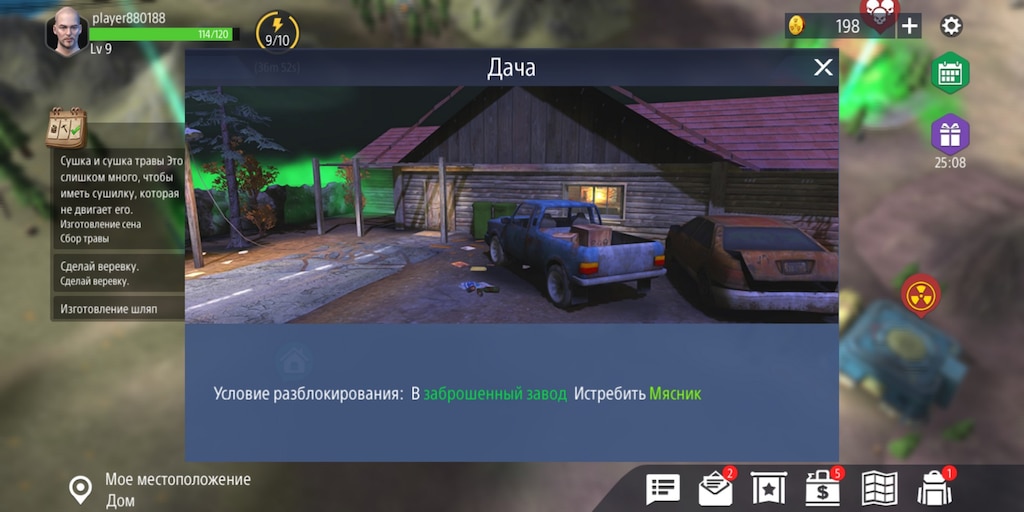 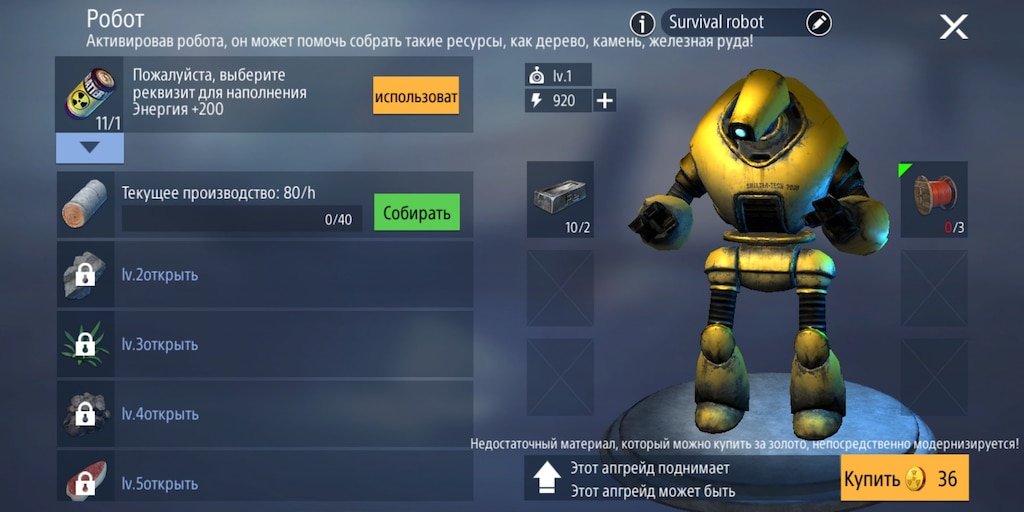 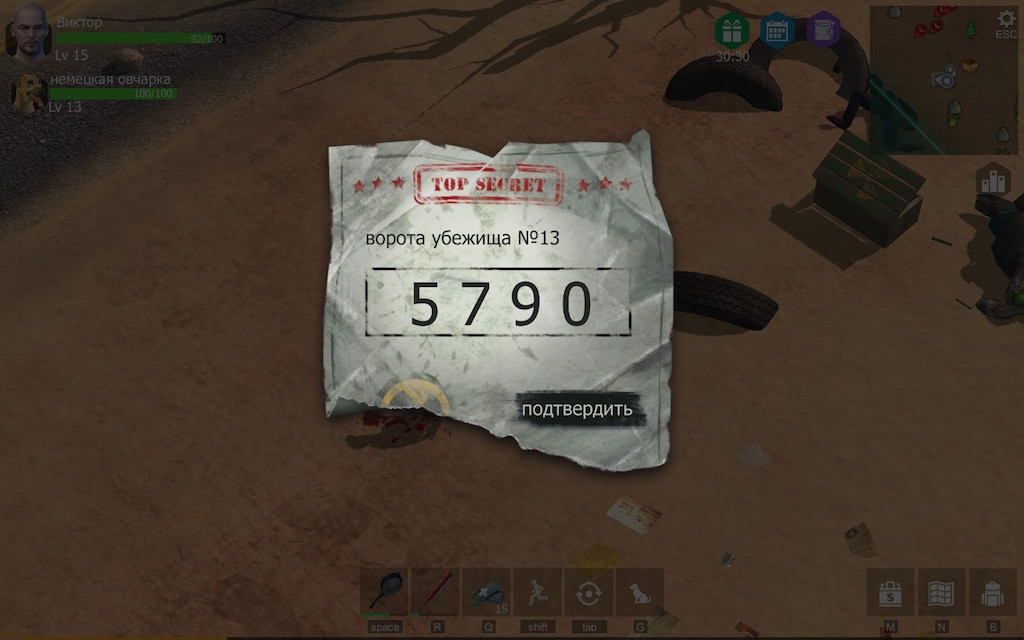 Not Recommended
0.1 hrs on record
can't play longer than 5 mins without it asking me to purchase a $299 starter package. But hey, at least the dog is free.

This game is hardcore pay to win. Watch out you guys. 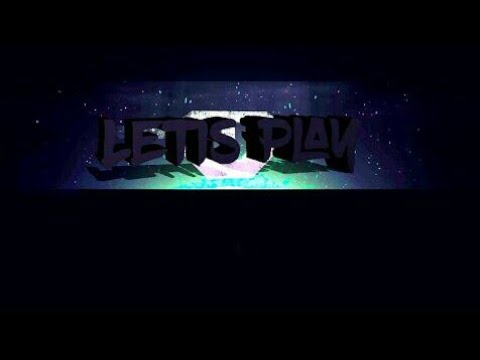 МЯЗНИК НА СВЯЗИ
View videos
How to not get chased by zombies
Step 1 Enter game Step 2 Go to the raiding base (near where you spawn at home base) Step 3 Click any person to raid BUT DON"T ATTACK Step 4 After entering the enemies base click LEAVE at the top right Step 5 You can go anywhere you like on the map even ...
1

legendarylord
Jan 16 @ 4:25am
General Discussions
doing a full lets play
hey all every day i been doing a full letsplay use to play on steam but it doesnt get updated as much as bluesticks does
4