Eyes in the Dark

Fight with light against the dark in this "roguelight" platformer starring Victoria Bloom! Drive back the darkness that's overrun Bloom Manor and conquer swarms of creatures as you discover powerful new items to upgrade your arsenal. Are you ready to enter the ever-changing manor?
$14.99
Visit the Store Page
Most popular community and official content for the past week.  (?)
Eyes on the Dev #1 Thank You and What's Next
Apr 21
Hi everyone! My name is Vladimir, Director at Under the Stairs.

We're a small indie studio of seven people based in Zagreb, Croatia. Our developers come from all sorts of different backgrounds. Our programmer is a standup comedian, our game designer is an architect who also makes board games, and I myself used to have a DJing career.

Eyes in the Dark is our very first game, and getting a chance to showcase it to so many people right now is a little bit crazy and scary and weird…sort of like the game itself. We’ve been working on it on and off for more than 5 years. In fact, you may have seen us around conventions back when we were still calling it Light & Dark, before we realized the game’s distinct style required a name that stood out as well. 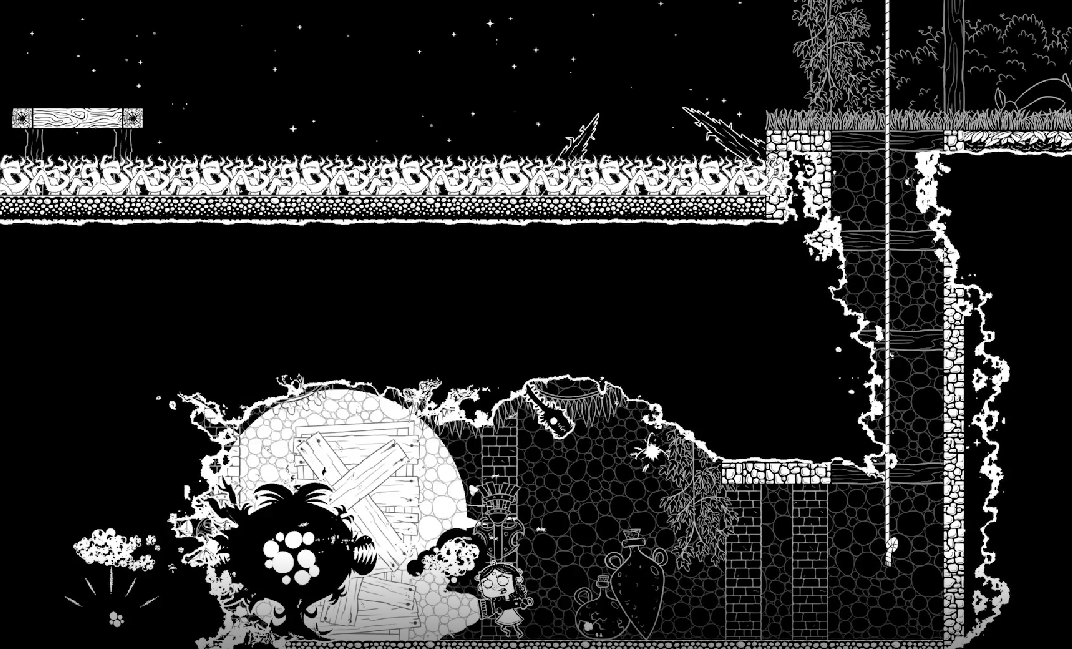 The game started off as a small game jam in 2014 and unexpectedly won an award. We knew we had something special, and in 2017, we formed Under the Stairs as a place to let our imaginations run wild. But the journey from game jam to actual game was a lot longer and harder than any of us expected.

We’ve had long breaks in development where we had to focus on other things to keep the lights on, but every time we looked at the project, we knew there was something special there. In February 2016 I lost my father – he was the whole main reason why I got into video games in the first place. It hit like a brick, and the project was almost canceled in the financial mess that followed. But we gave it one last push and the project eventually kicked off in full-gear. 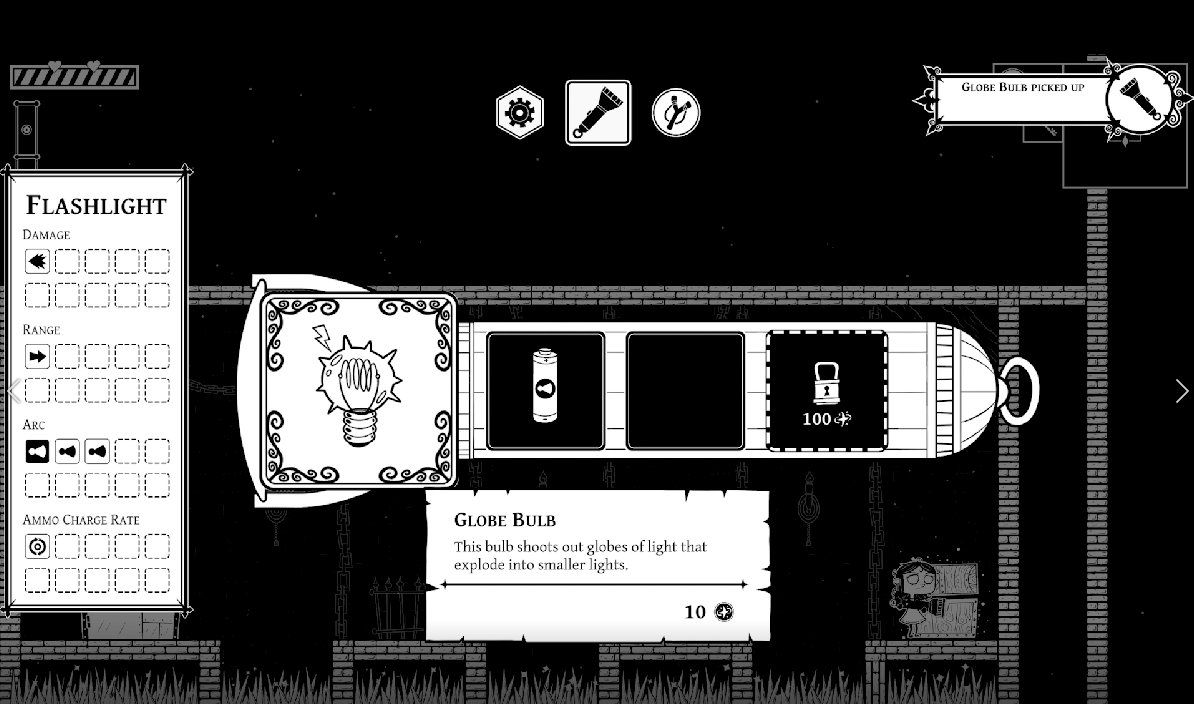 As a brand-new studio in Croatia everything was much harder than we thought. Just when we thought things were settling in March of 2020, we moved to a new office with another company, COVID sent us back to our homes, and the other company went bankrupt. Then a major earthquake hit our capital of Zagreb and our brand-new office was suddenly totally unusable and so was most of the real-estate in the city center.

Despite all this we kept going, and in early 2021, we signed a publishing deal with Gearbox Publishing. (Oddly enough the deal was signed on the exact same day as I found out that my wife was pregnant and that my family would be growing as well.) The team at Gearbox Publishing has been absolutely incredible and have helped us every single step of the way. I can’t tell you how much that kind of support means to a small studio that is just starting out. Our journey to get this game done was a
crazy ride and we are all thrilled and excited to finally get to show it to the world 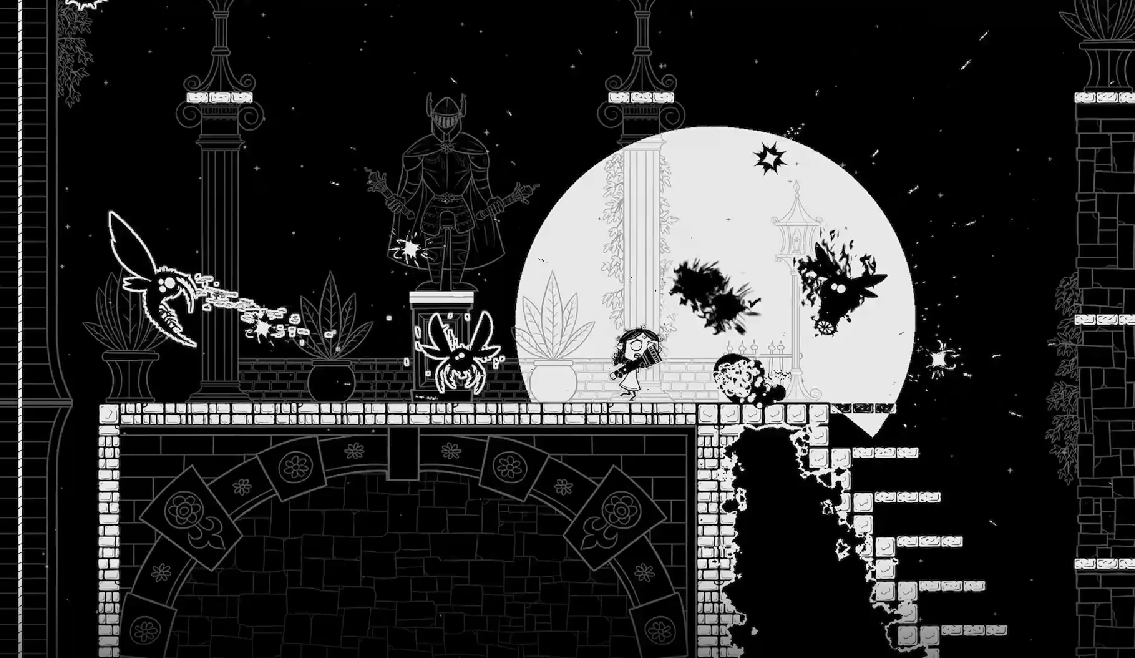 Thank you all again for checking out our game, and we’ll have more to share in the coming months. We hope you'll keep a lookout for Eyes in the Dark when it launches July 14, 2022.

Eyes in the Dark
13
3
Join Us on Discord
Hey everyone! In an effort to help consolidate the community into one area, we've created an Official Eyes in the Dark Discord. Help give feedback, get hyped for our “roguelight”, grow the community, and more! We still plan on using the Steam forums, but we will be most active in the Discord. discord.eyesinthedarkgame.com Cheers!...
0

GBX_ChristineM
Apr 21 @ 12:12pm
General Discussions
Bug Reports
If you are experiencing any issues with Eyes in the Dark or would like to submit any bugs and/or feedback, please submit a ticket here: http://support.gearboxsoftware.com
0