Into the Radius VR

Into the Radius is a single-player survival shooter for VR veterans. Stalk the Pechorsk Radius zone filled with surreal landscapes and dangerous anomalies. Use stealth, climbing or realistic firearms to explore, scavenge for loot and recover strange artifacts in an unforgiving dystopian environment.
$29.99
Visit the Store Page
Most popular community and official content for the past week.  (?)
Dev Q&A December 2021
Dec 29, 2021

Hello, explorers!
Welcome to our December Dev Q&A with Darius and Vector, in which we dive deep into many of your questions, so enjoy!

Into the Radius VR
192
17
Will switching to 1.0 delete my 2.0 save file?
I'd like to toggle back and forth between versions but I don't want to lose my progress.
2 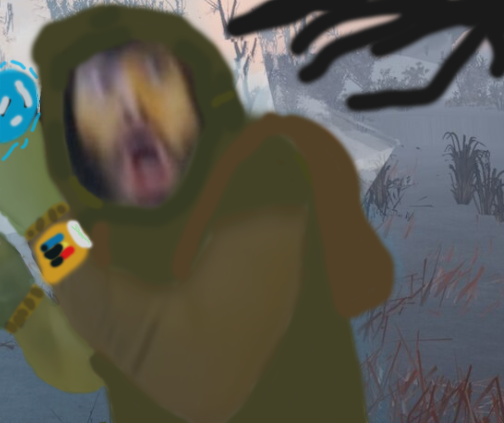 ITR 2.0 Hidden Weapon Locations
Guide for anyone who wants to try out some new guns without dishing out the cash to do so. Use this to help stock your room up with all kinds of unique guns and ammo. I'll be posting what I know here as well as updating it when I find more.
41 ratings 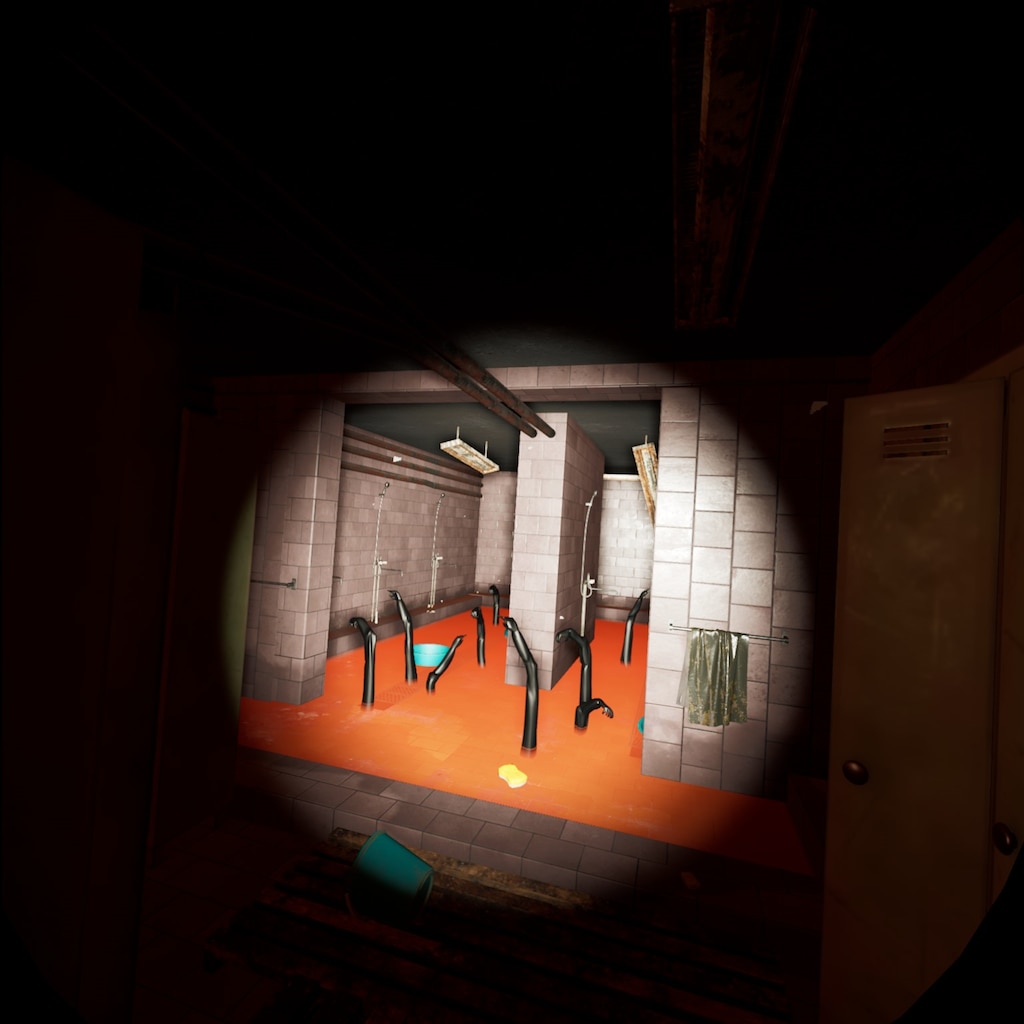 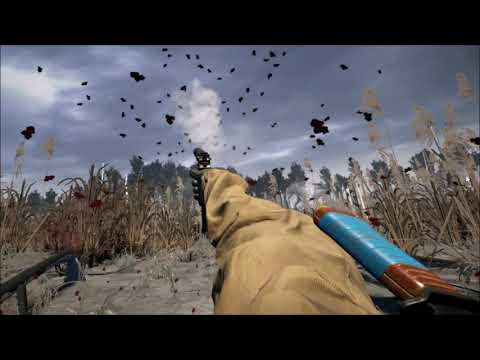 doomblade187
View all guides
Happy Holidays and 2.1 Update!
Dec 23, 2021
The 2.1 update is out of beta and now available on the main Steam branch of the game. It comes with additional minor tweaks, fixes, and a Christmas tree! Our team would like to thank everybody for the support and kind words ITR has received this past year. It's been an incredible journey so far and we can't wait to continue it with you in the new year! In case you missed it in the Beta, here are the patch notes:

Index Finger Tracking
Finally you can show those spawns what you think of them! Per finger collision is not yet implemented, but its next on the list along with finger animations while holding objects.

bHaptics support
Vest, gloves and helmet attachments are supported for a more immersive feedback experience for those who have or plan to have the gear.

Body and hand IK changes
Your hands can no longer be stretched indefinitely while holding objects. Arm length can be changed in the settings. It is done as a base for upcoming improvements to the hand interactions with objects on the level such as climbing, drawers etc.

Trigger changed to axis event
This will allow to make different pull lengths on various gun triggers or truer to the original AUG trigger.

- Time in the player base is now moving 1 to 1 with real time so no more rushing around to prepare for the mission.
- Player mag holster arrangement has been changed to side by side instead of two-by-two.
- Knife durability increased significantly.
- Index Grip changed to be calculated based on finger curl, should help with the “stuck grip” issue.
- Pistol two handed grip points changed so that double gripping is preferred over re-gripping it in the other hand. In other words you need to find the sweet spot to regrip, rather than to do a two handed grip like before.
- Reduced the visual rust deposition on items so it doesn't appear rusty while in blue durability.
- Jam chance is moved more from blue and yellow to red durability, this will require less maintenance overall. It's a bit different for every gun to give it more character.
- Improved descriptions for missions 4 and 5.
- Tweaked “Pervomay route” enemy spawns to be less random to make game start less problematic for new players.
- Shop now sells 30 round mags for Kedr.
- Item angle control slider now shows the full angle that is applied to item rotation instead of the difference with the default one.
- Unlit cigarettes can be put in your mouth. Removed their collision while in mouth to prevent interference while aiming.

- Removed mission abandon timer when aborting a mission from the shop computer.
- Fixed enemies keeping track of player movement even when they have no sight instead of using only their last known location. They should no longer be able to instantly rotate to face the player after position change or pursue after line of sight was broken multiple times.
- Fixed leaning over most tables.
- Fixed all 9x39 ammo having a black AP marking tip.
- Fixed ammo in Mosin poking through the bottom visually.
- Fixed Audio volume settings reset on game load.
- Fixed various collision issues with rocks, doors being passable etc.
- Fixed Rifts respawning enemy right on game load.
- Fixed 5th mission tips pointing to a shortcut if it is not yet enabled.
- Fixed issue with the shop when you couldn't sell anything if you put down and picked up the same item multiple times.
- Fixed multiple typos.

- Fixed anomalies not having proper visual effects sometimes.
- Fixed pocket lamp being at 45 degree angle when holstered.
- Fixed removal of weapons on game end.
- Fixed Rifts respawning upon map transition.
- Additional bHaptics feedback events.
- Added a safety layer to avoid problems with trigger not working after the update connected to having custom bindings in SteamVR.

Into the Radius VR is a game that at first I played for a bit, then got too scared to play. But after 2.0 had been released, and I picked up VR again, it is now more "forgiving". Forgiving in the sense that there is more of a path, though not strict, there is a direction that I can definitely feel and follow. And overall, I'm hooked.

Atmosphere wise, it is amazing. Every sound can be terrifying, and the sound design is great. I find myself listening carefully to determine the enemy that I am fighting. The up and down noise is a problem, but I feel like that's not something that ITR is alone in. Something to note though.

Story wise, as I said in the TLDR, I'm spending more time cowering in a corner than worrying about the story. But, from what I can tell, the story comes from a white lady that is found in a few locations and notes found throughout the radius , and then from there you piece it together. I haven't beat the game yet, so I can't say much on the story, lemme get geared up and tank all the enemies.

Gunplay wise. It's fine. Though it could be much better. Coming from someone who plays Hotdogs, horshoes, and hand grenades, I cannot say that I'm not biased. But I feel that there could be some improvements. I've heard from some others that the pistol grip angle is weird, but for me I find it works fine, but it is adjustable. But, when it comes to rifles, and in general two handed weapons with scopes it gets more finnicky. For me, being left eyed as a right handed shooter makes everything complicated, there seems to be some sort of shoulder locking when I try to aim with my left eye (in which VR makes this possible) it seems to start to lock to my right shoulder, which makes it slightly irritating, but its no biggie. What I find more worrisome is the shake on the scopes, I feel that it is too much shake. It's more of a jittery shake than the slow "out of breath" kinda shake, almost like the front of the gun is going crazy, but it's not miles off target, but long range sniping might be hindered.

The inventory system is great. I get to organize, or not, as much as I want in my back pack. The only thing that's a bit buggy right now, is when I have my pack out to refill magazines, the magazines will fall through the belt slot and onto the ground. It seems a problem for others as well. But only if the backpack is off.

Other things I can think of are sometimes, the ground isn't solid for items. And the items clip through what is the "ground". Some spots seem like you can step over but you clip on, and that is a bit annoying. But these are few.

I will also warn, be aware, that if you are one helluva seasoned gamer, and this term is super general, whatever, but if you're seasoned enough to become desensitized to the radius, it might get pretty boring, as you need to grind a bit to get enough money and stuff to survive later in the radius. To immerse myself, I put on a podcast and imagine my dude listening to some podcast he found. But that's how it is. This game can also be mentally exhausting, if you're keeping aware and attentive the entire time, it helps you stay alive, but it's tiresome.

Great game, needs a bit more polishing, but even in this state it is greatly playable, and very very cool. Remember to smoke your virtual cigarettes. Keep the guns clean. Study your enemies, and take things slow. 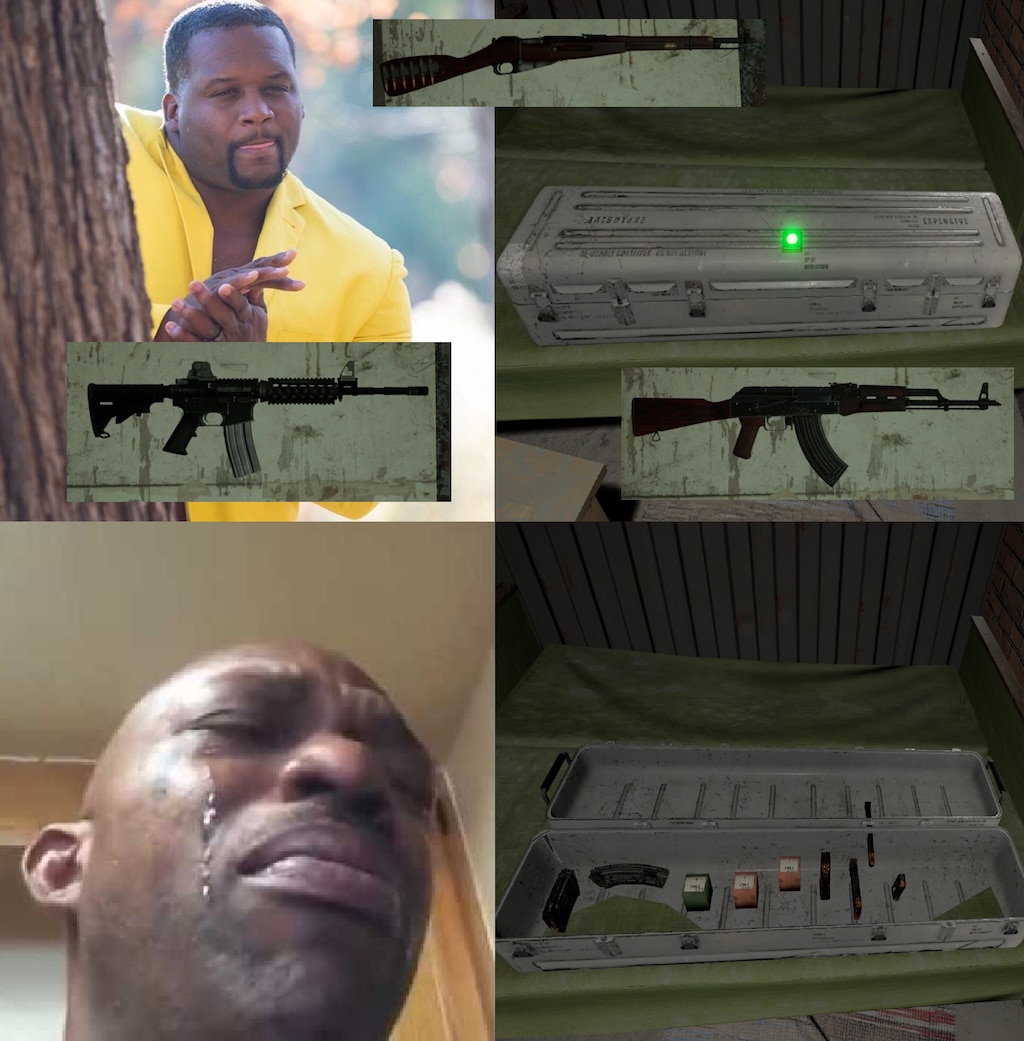 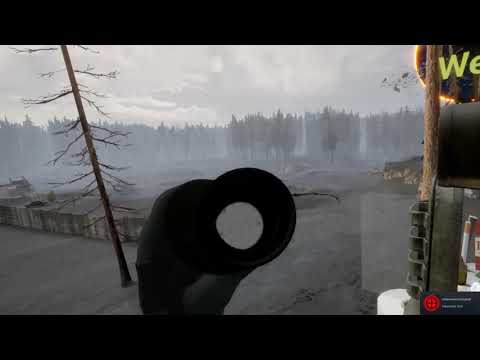 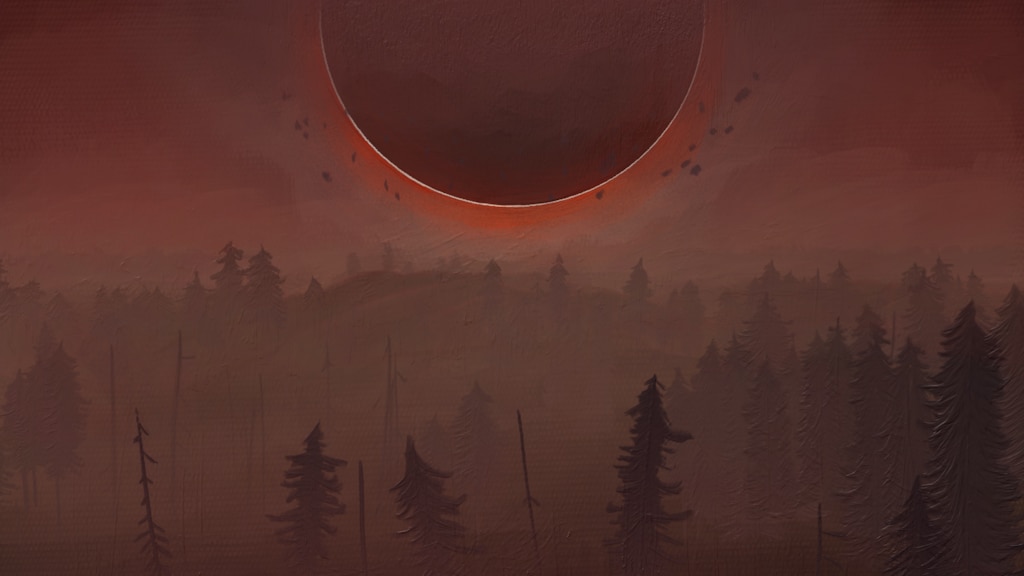 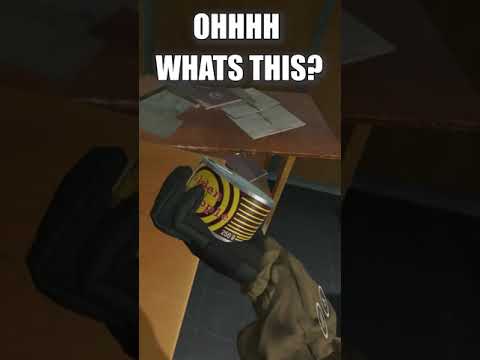 0
3
An Immersive Pineapple in VR 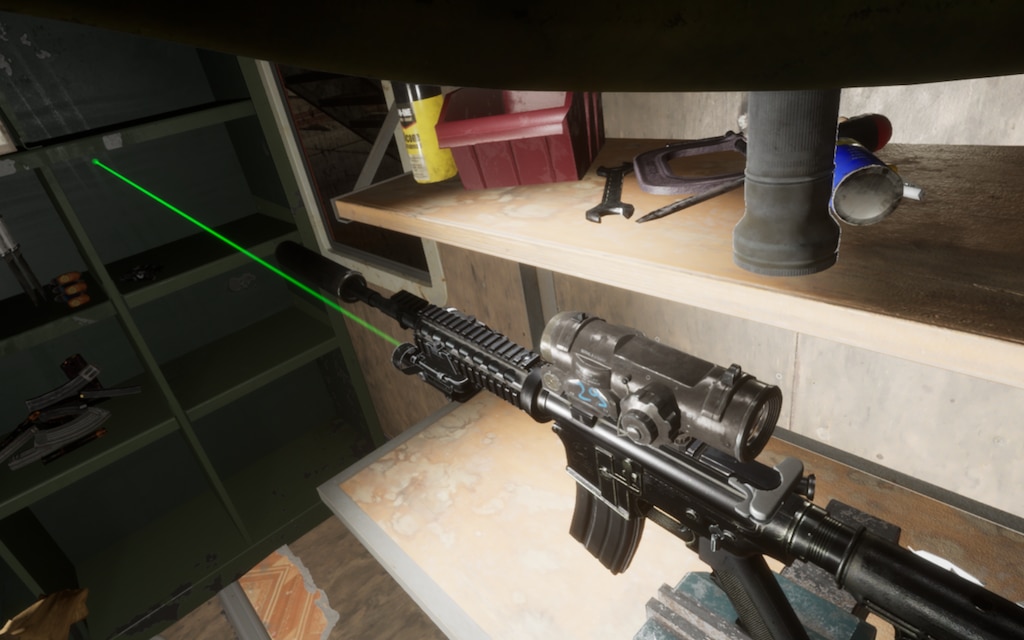 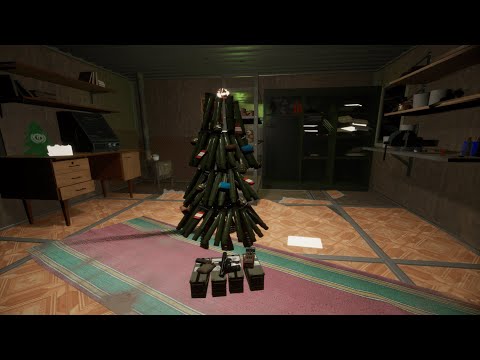 Recommended
11.2 hrs on record
Gotta be one of the best VR games I have played to date. The only issue I have is that if the sub-story with the little girl was a little easier to follow and find sometimes.

Overall tho, the game is super immersive in its atmosphere, and great gun play. Would recommend to anyone with a VR headset.

And to the Devs, keep it up with a great game, I do not find many good games like these in the VR space, most of them are so goofy and silly, really off putting. I am glad to have another darker toned VR game. 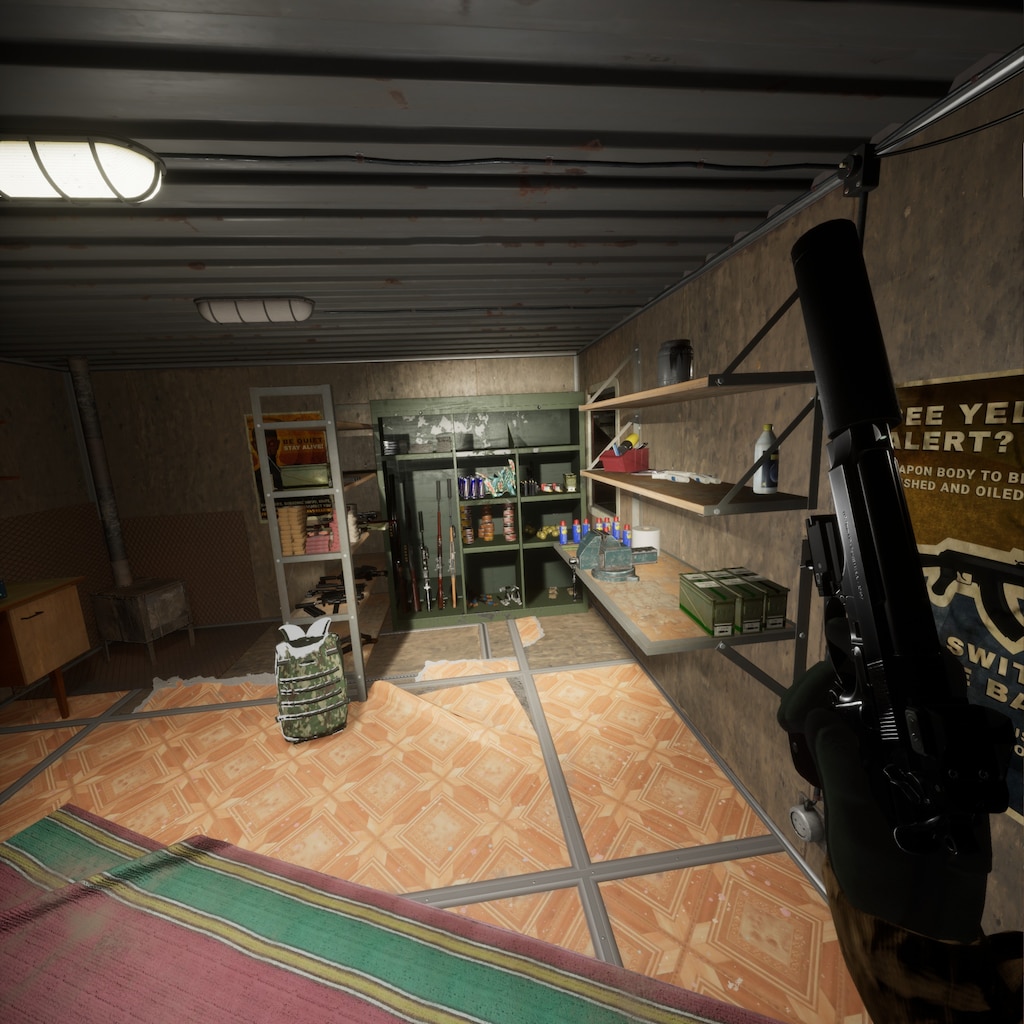 How to modify LODs for better visual quality
LODs are a way to reduce system load by using lower quality models for distant objets. This game makes a very aggressive use of this, and it can be very jarring at times. This can be changed by a simple file edit. 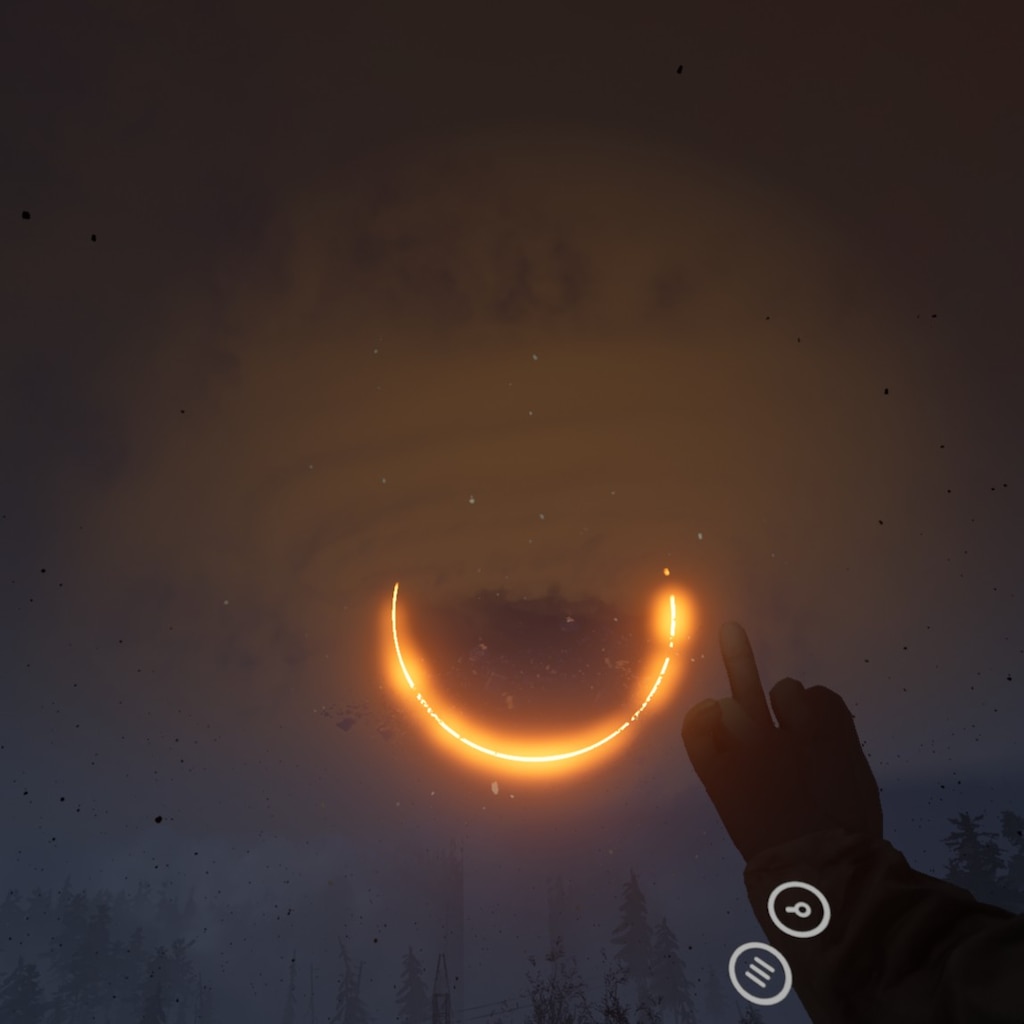 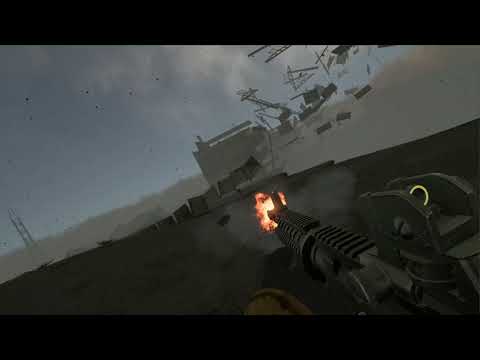 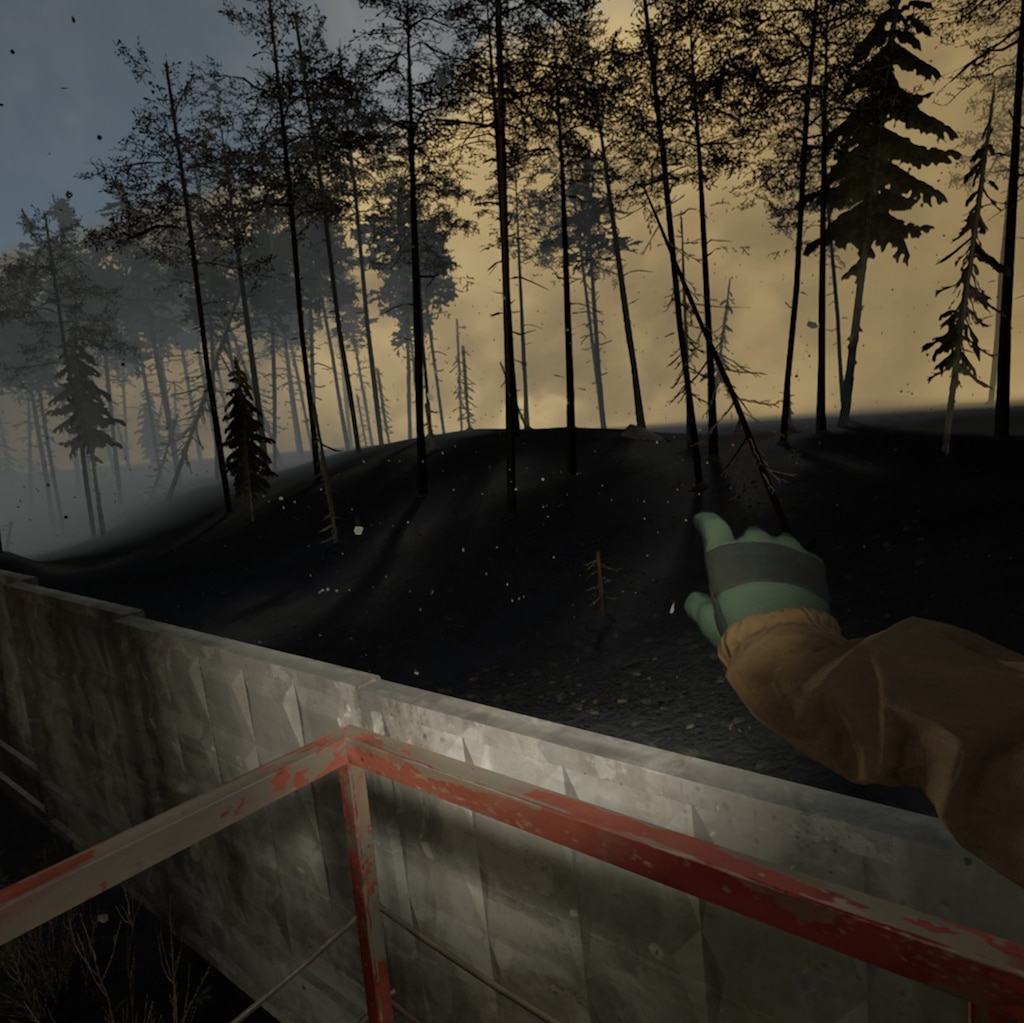 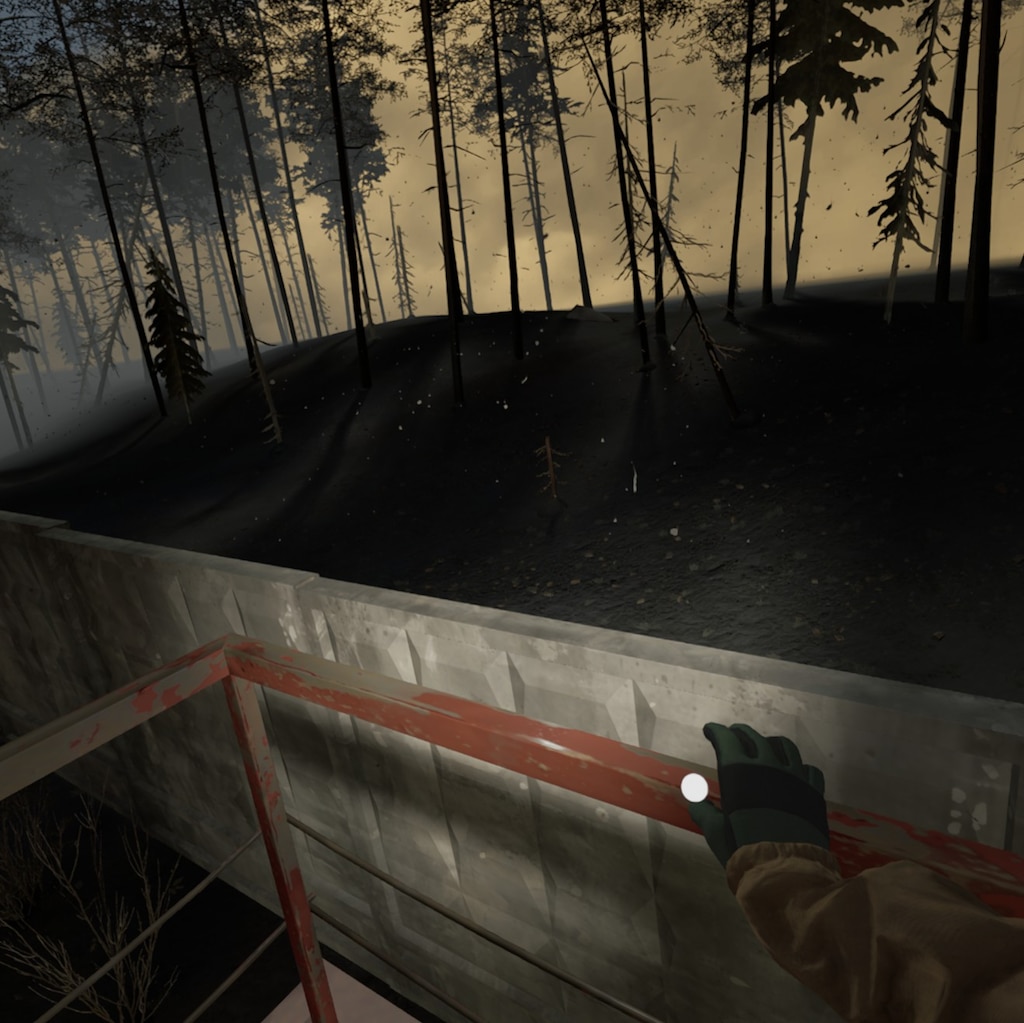 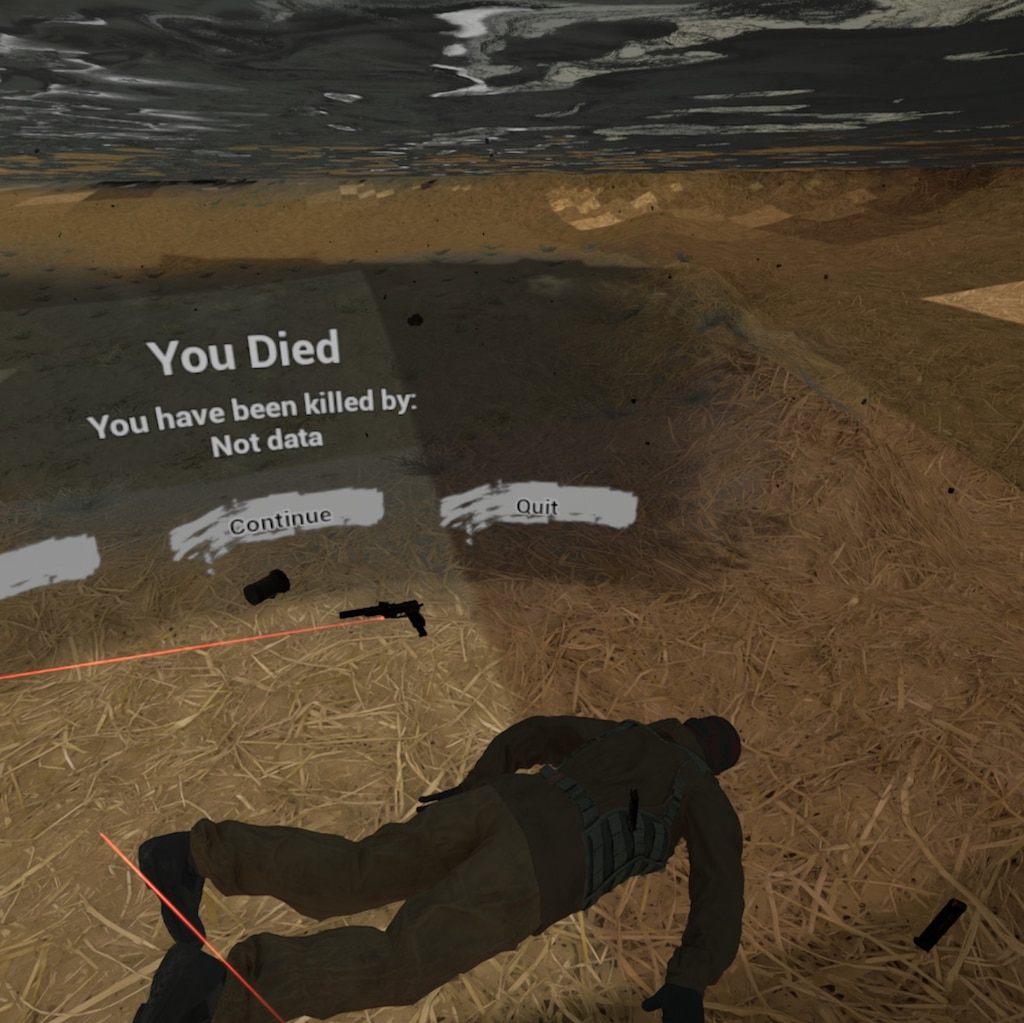 ChomskyHonk
View screenshots
Laser Sight Indicator Bug w/ Silencer PM/M9
Description: For the PM and the M9, when I attach a laser and silencer, the red dot you see on the target disappears upon holstering the gun. This does not happen when only the laser is attached. So far, does not happen with the TT or the PP-91. I have not tested with any other weapons. Steps-to-reproduce: Using the PM or M9, attach both a laser sight and silencer. Holster pistol. (Only occurs in holster. Not other storage space like backpack) Unholster pistol. (Red dot now gone.) Remove silencer. Holster...
11

Ultrazilla
21 hours ago
General Discussions
Pistol sights?
I purchased a g17 handgun and the viper pistol attachment, but I can't seem to attach it to my g17, even though the wiki says it should connect. Is the wiki wrong, am I missing something and is there anyway to check what attachments are on a gun before I buy it next time?...
5

Sir Trousers McPants
22 hours ago
General Discussions
New Player Post (I know, sorry)
Hi all. I have only just got this game after seeing it mentioned in name only on the 'surv1v3' forum. So I am a totally new player and had no idea what I was getting into. I played through the tutorial and have now started a new game. Is there any tips or help you can point me too, or suggestions you can give. I don't want spoilers galore but I can't seem to last 5 minutes without getting overrun or using all my ammo. I have restarted before the 1st mission a few times because I just keep dying and once ha...
25