Thank you again for your continued support, patience, and feedback.

SWORD ART ONLINE Alicization Lycoris
145
18
Characters are aliased with AA on
At the start of the game (v1.0) the characters looked fine in the dialogue. And I mean the 2D ones. But after some updates they got jagged edges everywhere. It's like as if AA isn't applied to them. Is there a solution for this? because I don't see this happening in other ppl's screenshots. Here's a screenshot: snipboard.io/XtAEy6.jpg Not sure if the link is visible because.. yeah steam.. says link removed. snipboard: XtAEy6.jpg Settings: Full screen Vsync On Shadow Quality High Graphics Quality High Ani...
7

MaskedMouse
3 hours ago
General Discussions
Please help me decide whether I should play it or not, based on the AI system
My biggest concern about playing a game is the AI system. What I considered as a good AI system is that each of the AIs can be customized for what they can do. For example, I want 1 AI to attack the other enemies beside mine, 1 other to attack the farthest, 1 to tank, and I myself will do the "DPS role from range" because I like playing a range DPS character. Moreover, are the enemies gonna constantly coming to me, not attacking my other party members? Examples of games that I like: Trials of Mana, Tales ...
9

Items and everything you need to know
Quest items, food recipes, fishing, skills, loot from the bosses and raids.
202 ratings 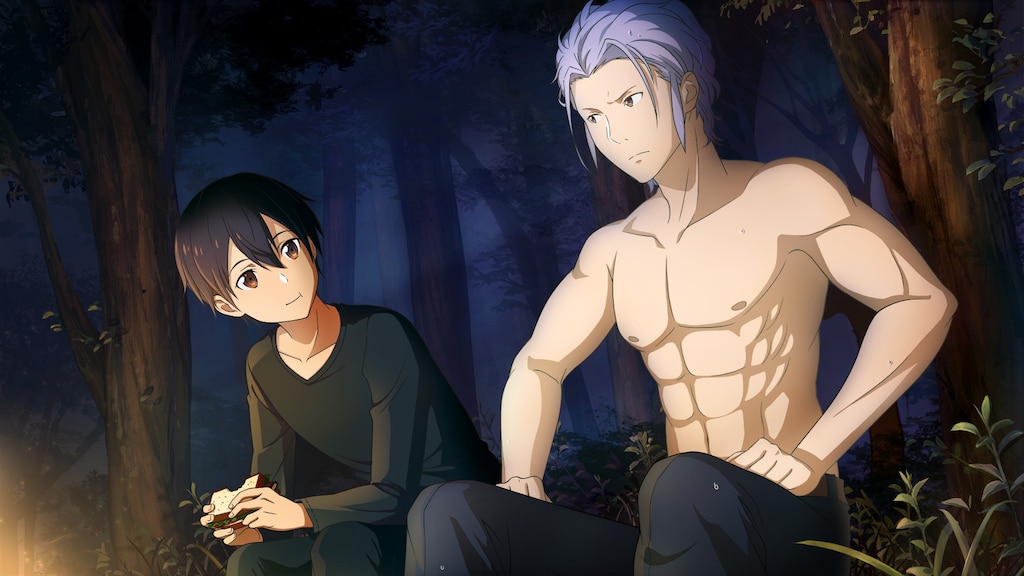 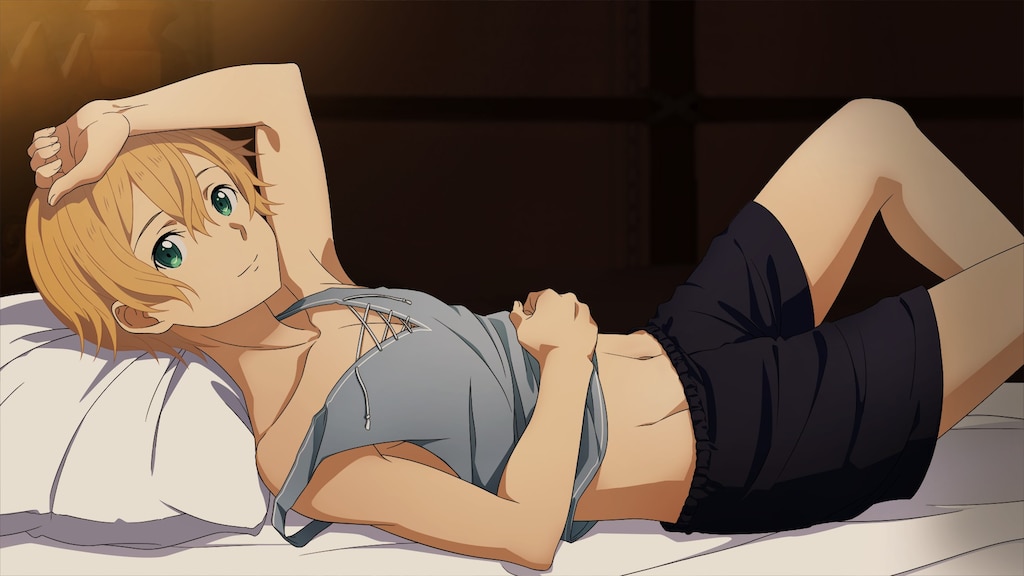 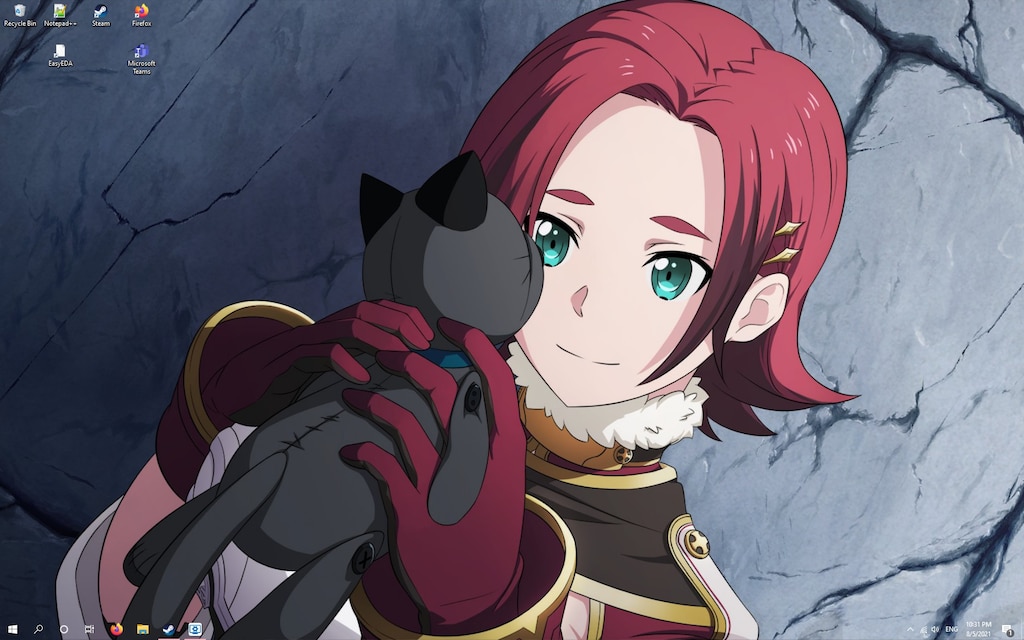 0
7
my current desktop backgound. i dont feel guilty for posting it, medina is the best!! 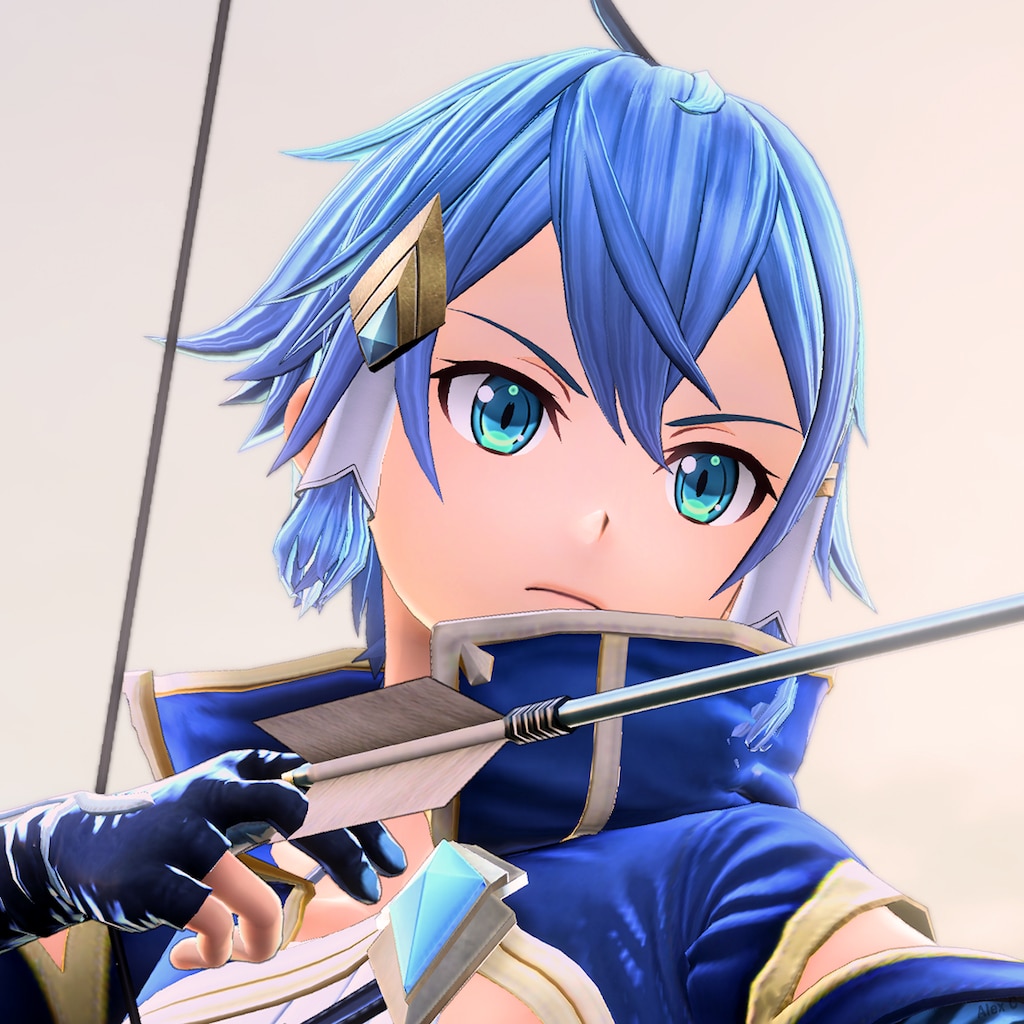 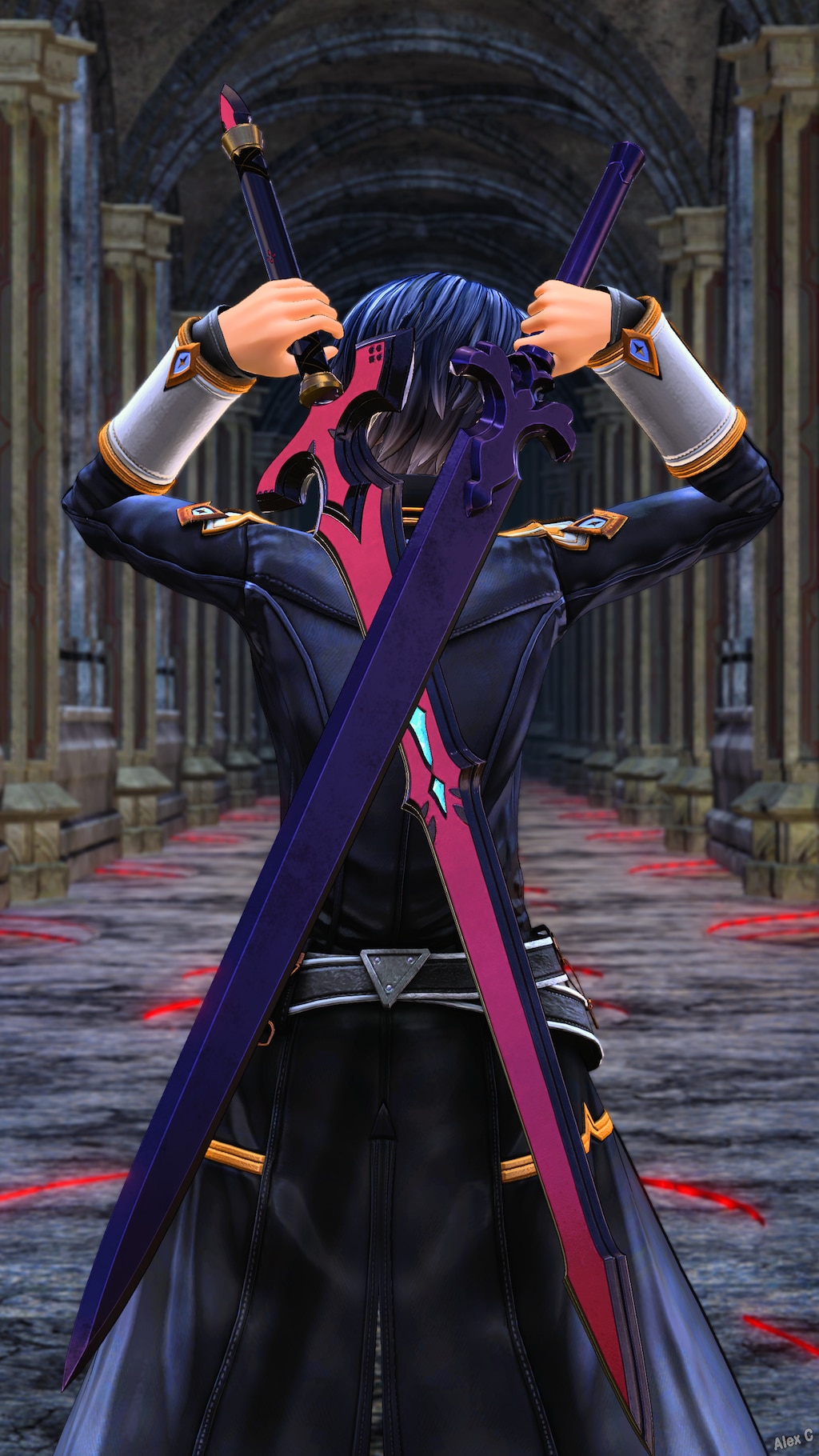 AlexC1994
View artwork
Cannot responding
First time open this game cannot be played. I think my laptop specs can be played. Gtx 1650. Can somebody help plzz
3 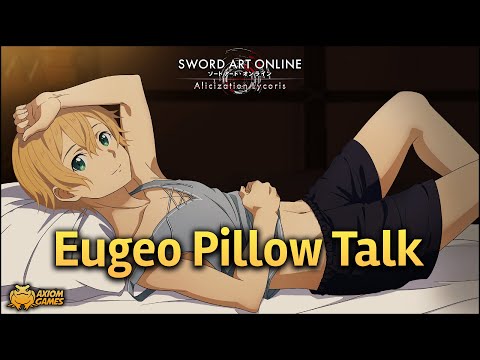 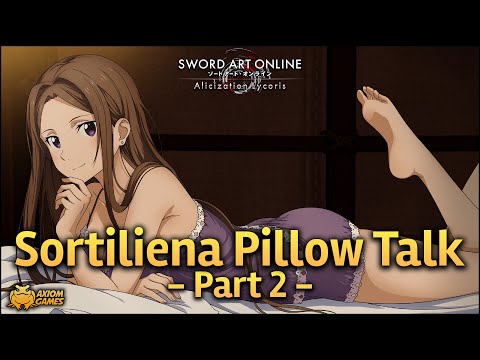 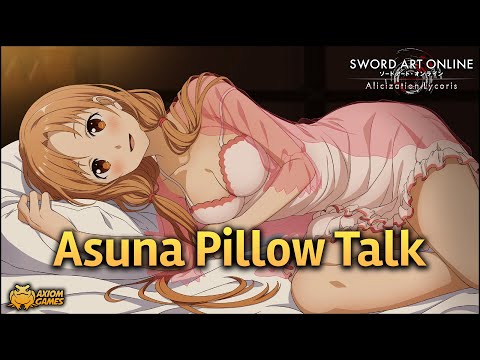 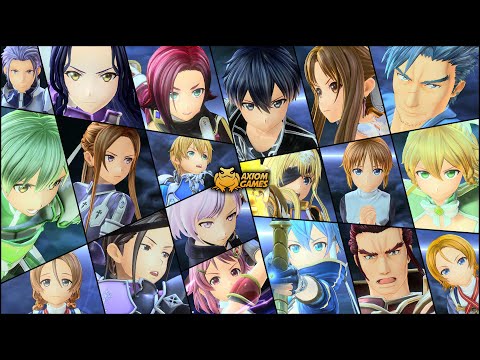 Recommended
11.8 hrs on record
With the new improvements made in the recent updates, the game is pretty much average now. Not the best, not the worst. They sped up the combat, and made it easier to chain combos as well as made it easier to get into the original content of the game, which would take around 7 hours before, now around 2. No more weird slowdown in areas that had no reason having it, and minus some pop in, game plays fine.

It's no 10/10 game, but its ok. Find it on sale. Don't pay full price. Also, as of this review (May 12, 2021) there is still little to no point getting the premium pass or whatever its called. None of the DLC's have released yet. Don't waste your money. 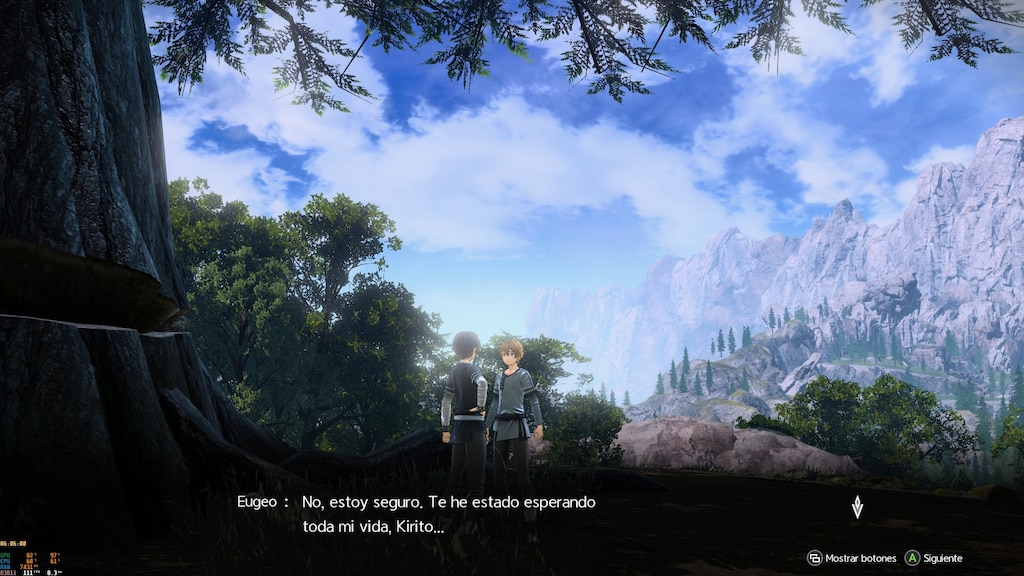 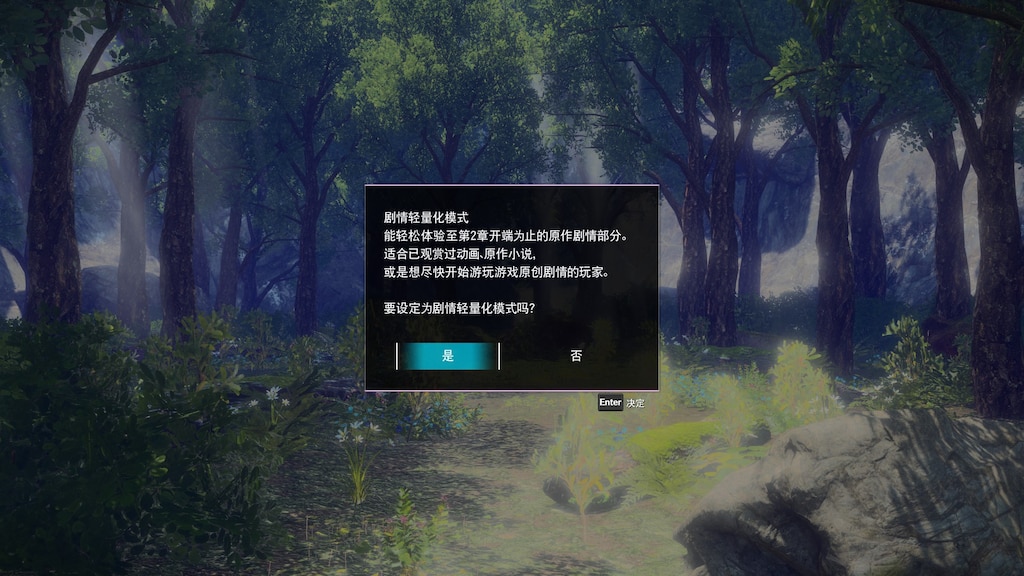 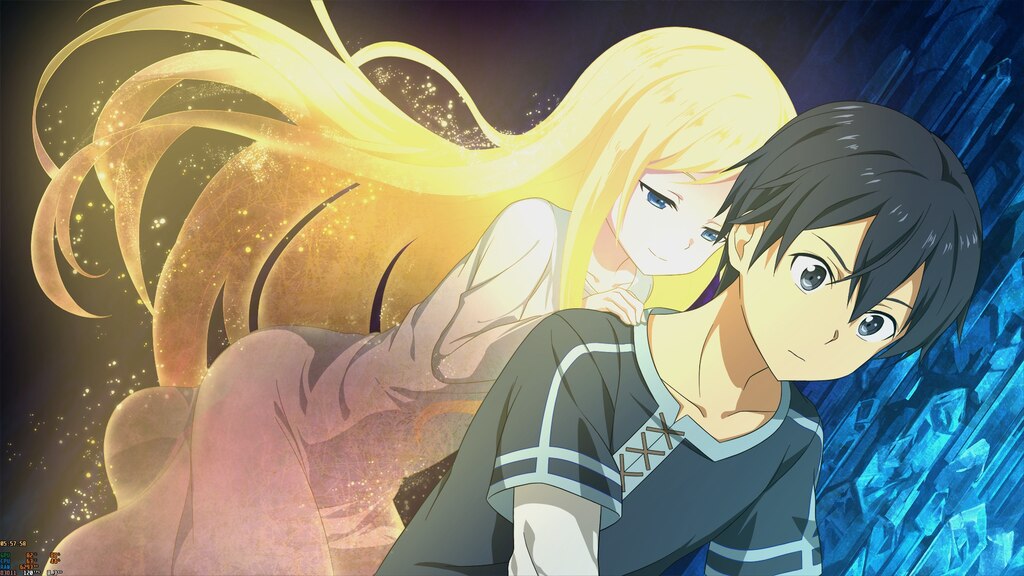 3 Keys Quest | 3 Ключа (ENG/RUS)
This guide will help you to complete the "3 keys" quest, showing the location of them. All the screenshots are taken from Russian version of the game, sorry for that. Это руководство поможет вам пройти квест "3 ключа". Здесь вы найдёте скриншоты с боле

We have identified an issue that the quest will not progress under certain conditions in the latest update, "The Ancient Apostles: The Bruised King".

The identified issues are as follows:
How to avoid the issue:

Above issues will be fixed in the Ver 1.41 patch, which is planned to be released on Mid-April.

We apologize for any inconvenience this may cause, and ask for your patience while we investigate the cause.

ZokT-san
May 13 @ 8:06am
General Discussions
Ancient Apostles #3: The Bruised King Review
What is your thoughts and opinions about the new free DLC. Keep negative to minimum there is post for negative as well. My opinion. Overall new free dlc story wise is good enough. not going rate it. Problem still lingers is that combat system for game itself. Example: They gave us a armor for Selka. ah, you can't equip it to her because her game design so just for visuals and why is there even status on this if cant use it for combat....
40

Thank you for playing SWORD ART ONLINE Alicization Lycoris.
The latest patch “Ver 1.40” has been released to fix major/minor bugs and improve overall gameplay. Please see below for details.

Battle
✔️ Increased the level cap of playable characters from 80 to 90
*The level cap will be upgradable after updating the game to Ver1.40
*The limit of the SYSTEM CONTROL AUTHORITY will stay at 50
✔️ Max level of enemies has been increased from 300 to 500
✔️ Increased the level of weapons from 15 to 20
*In order to level up, the player must complete Mutated Beast Quest to obtain the required resources
✔️ Increased normal attacks and sword skill speed
✔️ Shortened the end lag for overall battle skills
✔️ Increased the range of buffs given to the surrounding area when activating the sword skills for the One-Handed Sword listed below:
→ Mjolnir Hammer, Heart Strike, Affinity Rain, and Variable Blow
✔️ The attack range of the Whip sword skills are now visible
*This does not include normal attacks

Others
✔️ Fixed other minor bugs and issues


Thank you again for your continued support, patience, and feedback.