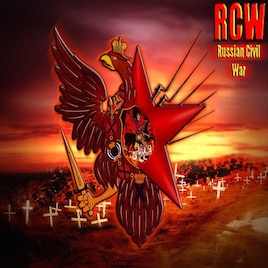 Poruchik Yudenich
Offline
See all 163 collections (some may be hidden) 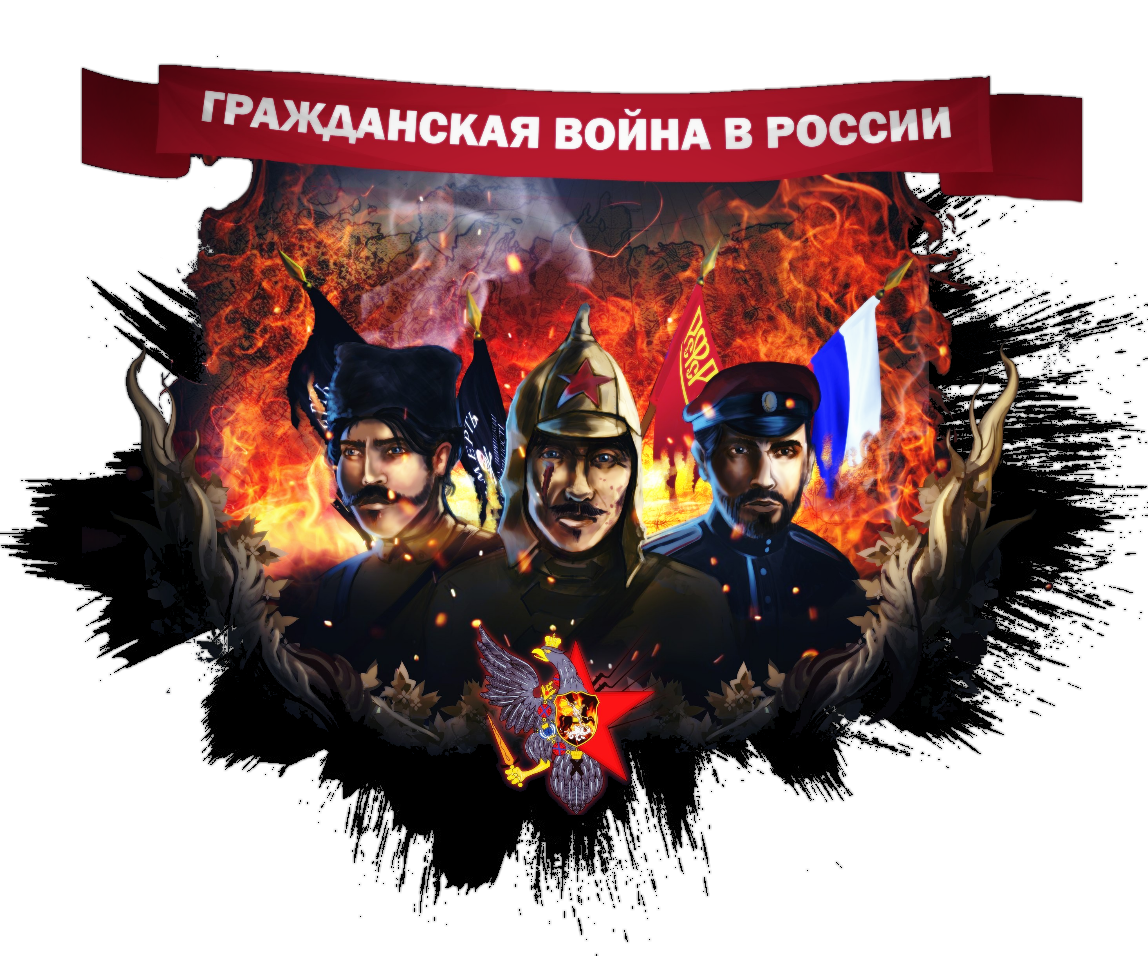 We present to your attention a global mod on the theme of the Russian Civil War of 1917-1922.

At this stage, the mod is MULTIPLAYER, but the first single mission is already present in the game! (Add BGS Nekoro in friend or check description for get actual discord server link!)

THE MOD IS STILL UNDER DEVELOPMENT!

What we have at the moment:

4. The Russian Army of the Supreme Ruler (White troops in the east of Russia under the command of Admiral A.V. Kolchak, which includes many Cossack and national formations);

7. NWA (The North-Western Army of General N.N. Yudenich, famous for its march on Petrograd in 1919);

8. Estonian People's Army (The Army of the Young Estonian State);

10. The Republic of Latvia

11. The Western Volunteer Army (WVA) is an anti—Soviet military unit of pro-German orientation formed by P. R. Bermondt—Avalov from Russian officers and German volunteers in late 1918 - early 1919 in the Baltic States to fight the Bolsheviks and the Republic of Latvia proclaimed on November 18, 1918.

you can get acquainted with the full list of weapons and equipment by downloading the mod :)

-Spotters who can cause shrapnel fire through a signal pistol,

Each faction has its own unique and special units, which can turn the game around at any moment.
Please do not pay attention to the portraits and icons - we have not had time to introduce them yet. Some cards fly out when playing 2 on 2 (we don't have many of these)
!important!
According to the test results, we have identified a suitable game setting - you need to select the "Custom" setting and set the values to 180 cp and 4000 points.This is the most optimal setting of the game.

In addition, it is worth warning that there is a great emphasis on realism in fashion, and therefore units die very quickly and every mistake can cost you victory in the game.It is worth considering where to send reinforcements and how to build a defense.


UPDATE SCRIPT (MANY THANKS TO MY COLLEAGUE NORMAND'Y FOR PROVIDING THIS SCRIPT)
How to get the latest version of the mod:
- subscribe to the mod
- start the game, wait for the completion of mounting the mod, connect it in the game options

To update an existing mod:
- exit the game
- run the script that downloads the latest version of the mod from the workshop content,
the script is located in the folder:

- wait for the mod update message
- start the game.

Aleczaender Jun 7 @ 5:17pm
Is their a multiplayer?

[BGS] Nekoro  [author] May 16 @ 6:43pm
@dunkg bots is programmed and calls units, what coded in options. AI in game is bad, better come to play mp battles, we have discord https://discord.gg/wVaGwB42

dunkg May 11 @ 9:20pm
is there a way to stop the AI from getting armored cars because they buy one it is really annoying