Store Page
Stellaris >  Workshop > Citrusrum's Workshop
This item has been removed from the community because it violates Steam Community & Content Guidelines. It is only visible to you. If you believe your item has been removed by mistake, please contact Steam Support.
This item is incompatible with Stellaris. Please see the instructions page for reasons why this item might not work within Stellaris.
Current visibility: Hidden
This item will only be visible to you, admins, and anyone marked as a creator.
Current visibility: Friends-only
This item will only be visible in searches to you, your friends, and admins. 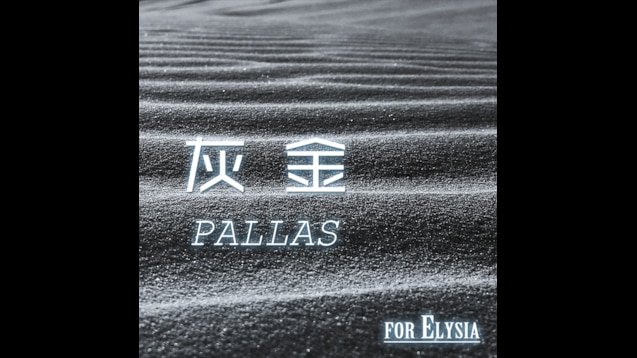 This item has been added to your Subscriptions. Some games will require you to relaunch them before the item will be downloaded.
In 1 collection by Citrusrum
Elysia Collection

Introduction
In this mod, we have added several NANITES-related technologies as well as buildings. Including the Nanite Transmuter, there are now 4 technologies associated with it.

Technologies
New Jobs
Other changes
To avoid players getting rare resources but not being able to use them, you are now able to trade excess nanites or other rare resources in the market.

Compatibility
Localization
only localized for:

If you find a possible BUG, please raise it in the comment section and we will try to fix it quickly.

If you like this mod, besides SUBSCRIBING, you can also give a good rate, or ......

I will subscribe Elysian World!
but I prefer Elysia Collection!
< >
6 Comments

EX-ATX-LGA-2066 Dec 21, 2021 @ 1:35pm
not work.
Technological research is done and buildings are built, but neither machines nor people work there.