Greenlight > Games > triplebtitles's Workshop
Greenlight is being retired. For more information on how to submit games to steam, refer to this blog post.
This item has been removed from the community because it violates Steam Community & Content Guidelines. It is only visible to you. If you believe your item has been removed by mistake, please contact Steam Support.
This item is incompatible with Greenlight. Please see the instructions page for reasons why this item might not work within Greenlight.
Current visibility: Hidden
This item will only be visible to you, admins, and anyone marked as a creator.
Current visibility: Friends-only
This item will only be visible in searches to you, your friends, and admins.
Ring Runner: Flight of the Sages
Description Discussions3 Announcements9 Comments427 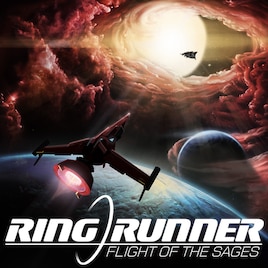 triplebtitles
Offline
See all 64 collections (some may be hidden)
Kickstarter

View Ring Runner: Flight of the Sages in the store

From today, October 15th, until Friday the 19nth, pay what you want for Ring Runner at IndieGameStand[indiegamestand.com].

Beat the average and you'll also get our 20-track OST, an HD art pack, and the full length Ring Runner novel, including an audio version of the first chapter. 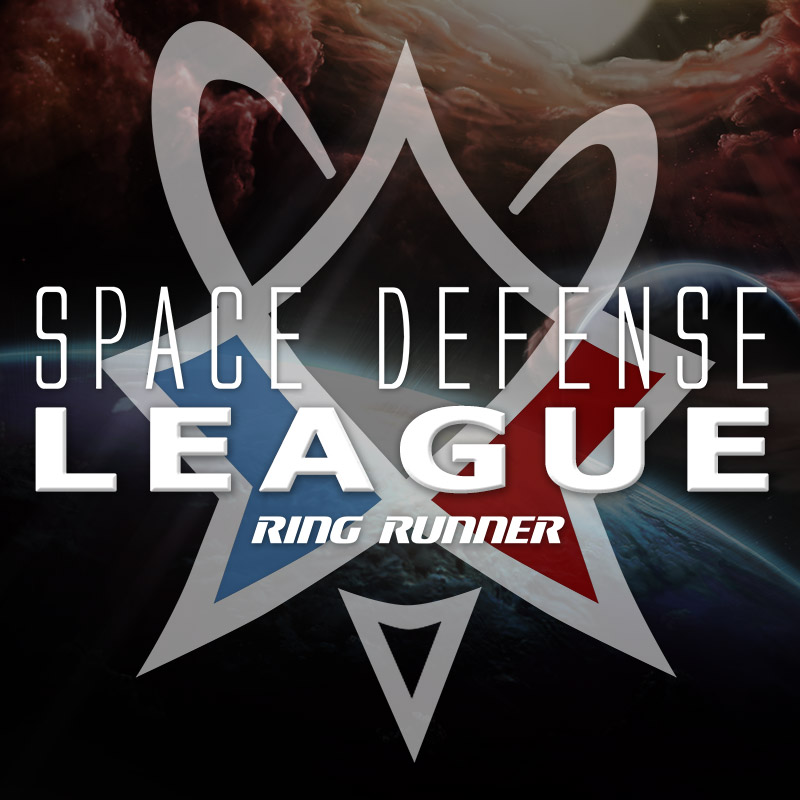 League of Legends/DotA in space with more customization and faster-paced game play, Space Defense League is a free expansion for Ring Runner. It can be played alone or cooperatively and competitively online. Read more about it here: http://ringrunner.wikia.com/wiki/MOBA-Like

The beta is live now! And a free standalone version is in the works.

Read More
Description
Release date: July 9nth 2013
Five years in development, Ring Runner: Flight of the Sages combines all the deep customization and rich storytelling of an RPG with the fast-paced action of a space shooter.

Ring Runner clearly had a little TLC put into it. The writing is solid by video game standards, the graphics are solid by indie game standards and the game’s fun by any standard. -IndieStatik

STORY
You awake from unelective brain surgery to find key memory centers of your brain missing. They've been replaced by Nero, your peanut-butter-craving neuro-Hud, that'll guide you through the universal super-highways known as The Rings. If you survive fiery trench runs, flail-swinging gladiators in intergalactic arenas, and feuding trash moguls, you'll discover that you're a Sage, capable of rewriting the physical laws with your thoughts.

Exploring the quantum space beneath atoms has made most Sages rather eccentric, but relatively harmless. Yet The Consortium of the Inner Rings deemed that anyone capable of destroying a world with a thought will never be bound by its laws. In the interest of peace and order, they've slated the Sages for extermination. So began The Extinguishing, a universal war with casualties measured in galaxies. You'll play a pivotal role in this terrible battle... if you can find out who you are.

FEATURES
ARCHETYPES
GOAL
With Ring Runner, my brother and I are trying to create a game that captures the best elements of RPGs and shoot 'em ups. Although we have all the customization and strategy of an RPG, we have no critical strikes or misses. We've minimized luck-driven mechanics, and in MOBA terms, every weapon is a skill shot, requiring you to actually hit the opponent to deal damage.

The Newtonian-physics-based movement grants us the opportunity for many abilities and attacks that are just not possible in more traditional RPGs. But it's not all twitch skill either. Customizing your ship requires lots of strategy. You can build ships that rely on timely skill usage, rather than aiming and piloting.

There's some vertical improvement, but most of the gains after the completion of the campaign are lateral. Mathematically, players at this point will be nearly on equal footing with veterans. But this game is meant to be like a musical instrument or a sport, meaning that there's a great deal of depth to its learning curve. There's always some way to improve, whether by refining your favorite strategy, or learning an new play style through a different build or hull.

Originally posted by Jenova Chen (Journey / fl0w):
I like how different every ship is... I can see the potential for customization here.

Originally posted by David Jaffe (God of War / Twisted Metal):
If Ring Runner is right, and it’s as deep as [Enrique] says, and it really is like League of Legends in outer space, that thing’s going to the f***in' moon and back 1,000 times.

Originally posted by Chirs Priestman (IndieGameMag):
...with several ship archetypes with variations inside of each, a multitude of game modes and the fun of a shmup; Ring Runner has impressed us from the very start.

Originally posted by Cassandra Khaw (IndieGames):
Ring Runner is a pretty 'stellar' looking action-RPG that apparently has more in common with Mythic's Silent Death than your average SHMUP. I'm not complaining.

Originally posted by Brian Rubin (SpaceGameJunkie):
It looks to me like a successor to Subspace with RPG elements using archetypes from Fantasy RPGs, which isn’t a bad thing.

Originally posted by Nate (IndieGamerChick):
It took me about 20 seconds of the trailer before I stood up and hit my sister’s cat with an uppercut fueled by the pure, uncut excitement that was coursing through my veins.

Steam keys? For those of us that supported you prior to being on steam or at least a discount?
Blackdeath

Zombie Nov 9, 2013 @ 8:17am
So glad this game finally got Greenlit, congrats guys I look forward to release.

Kalandir Oct 30, 2013 @ 4:23pm
There aren't enough words and phrases in English to say, "congratulations," as many times and in as many ways as you deserve this. Your game is excellent, and your post launch support has been strong. Good luck with your new audience!
< >

Ring Runner: Flight of the Sages has been Greenlit and is now listed in the Steam store. For the latest information, purchase options, and discussions for Ring Runner: Flight of the Sages, please see it on the Steam Store or in the Steam Community.
Visit Store Page
For more details Visit Community Hub
For latest discussions
If you really, really want to, you can continue to the Greenlight page. Information on this page may be out of date, since all the action has moved to the areas noted above.