Greenlight > Games > The Indie Forge's Workshop
Greenlight is being retired. For more information on how to submit games to steam, refer to this blog post.
This item has been removed from the community because it violates Steam Community & Content Guidelines. It is only visible to you. If you believe your item has been removed by mistake, please contact Steam Support.
This item is incompatible with Greenlight. Please see the instructions page for reasons why this item might not work within Greenlight.
Current visibility: Hidden
This item will only be visible to you, admins, and anyone marked as a creator.
Current visibility: Friends-only
This item will only be visible in searches to you, your friends, and admins.
Claustrophobia: The Downward Struggle
Description Discussions1 Announcements25 Comments315 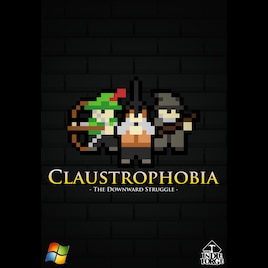 View Claustrophobia: The Downward Struggle in the store

There's 1 week to go until Claustrophobia's Alpha and Steam Early Access Release! With everything starting to come together, here's the first batch of Screenshots from the upcoming Alpha Build. 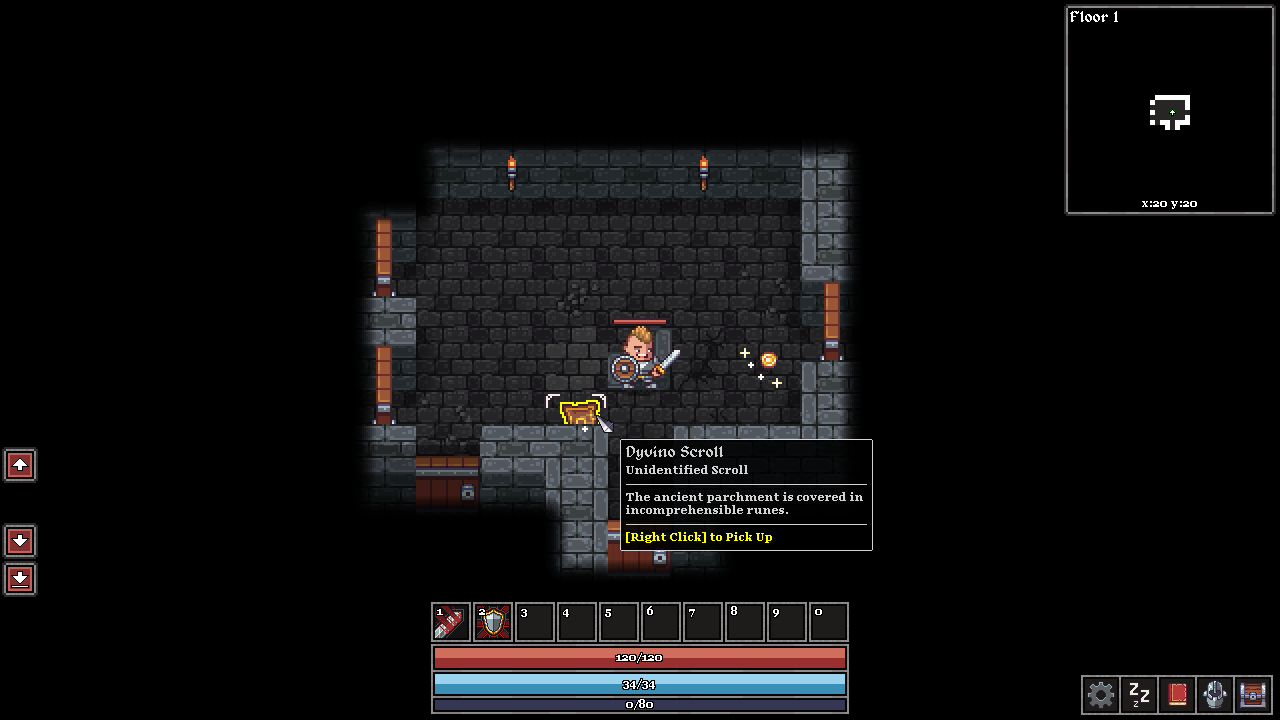 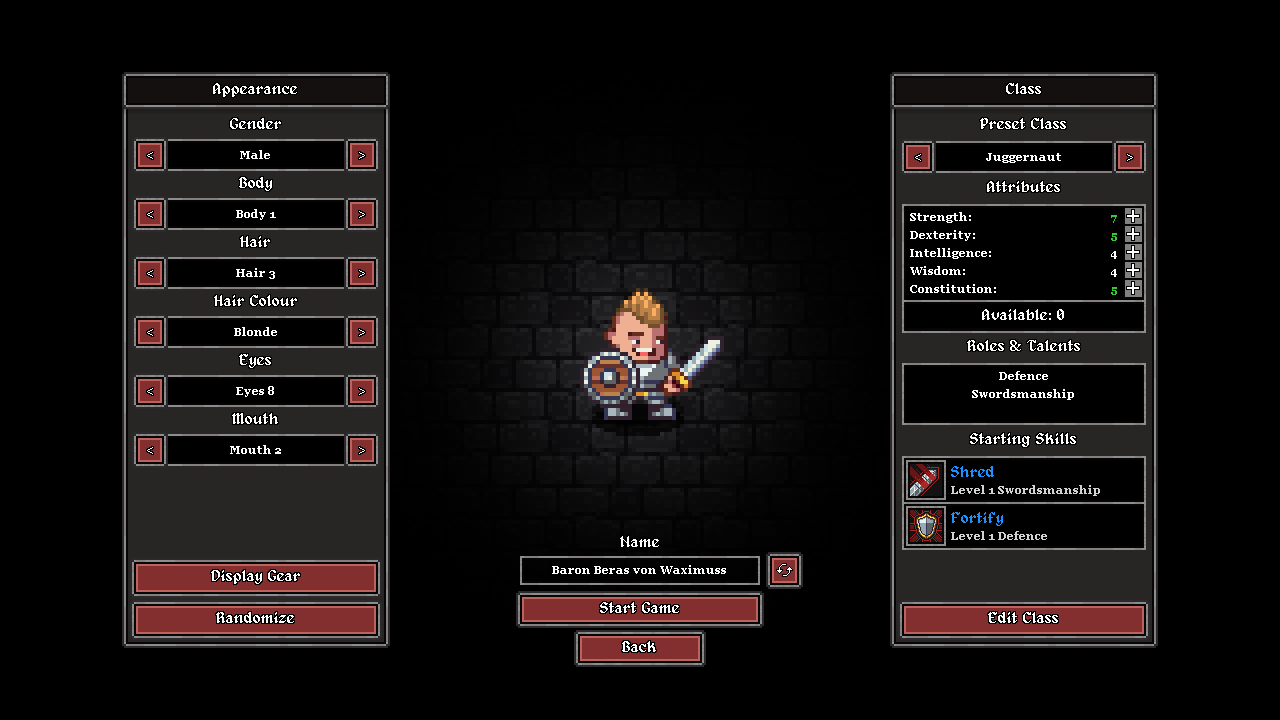 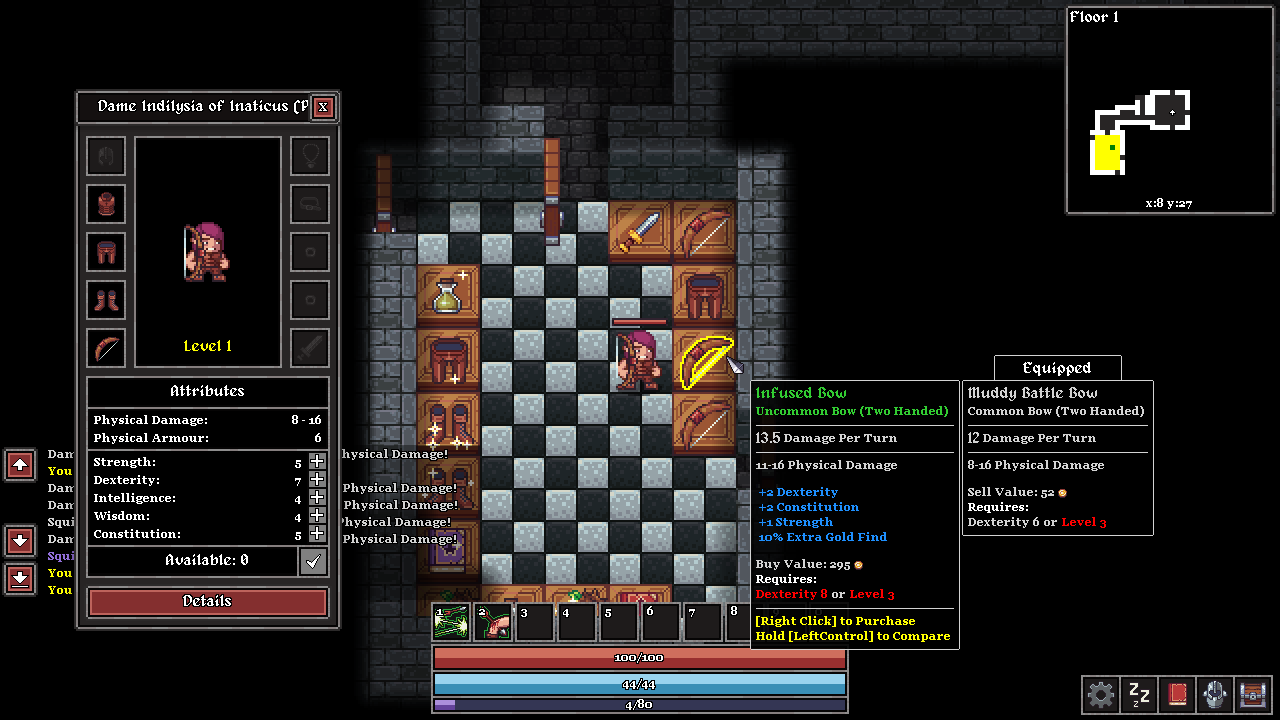 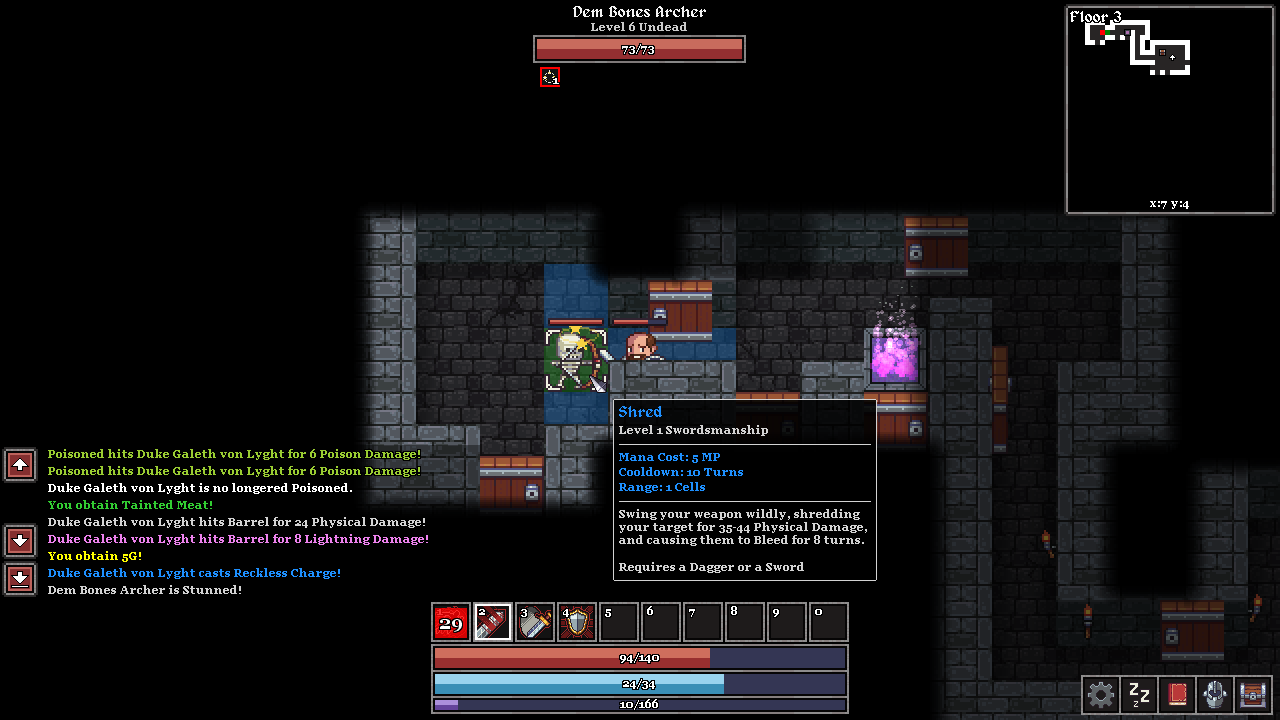 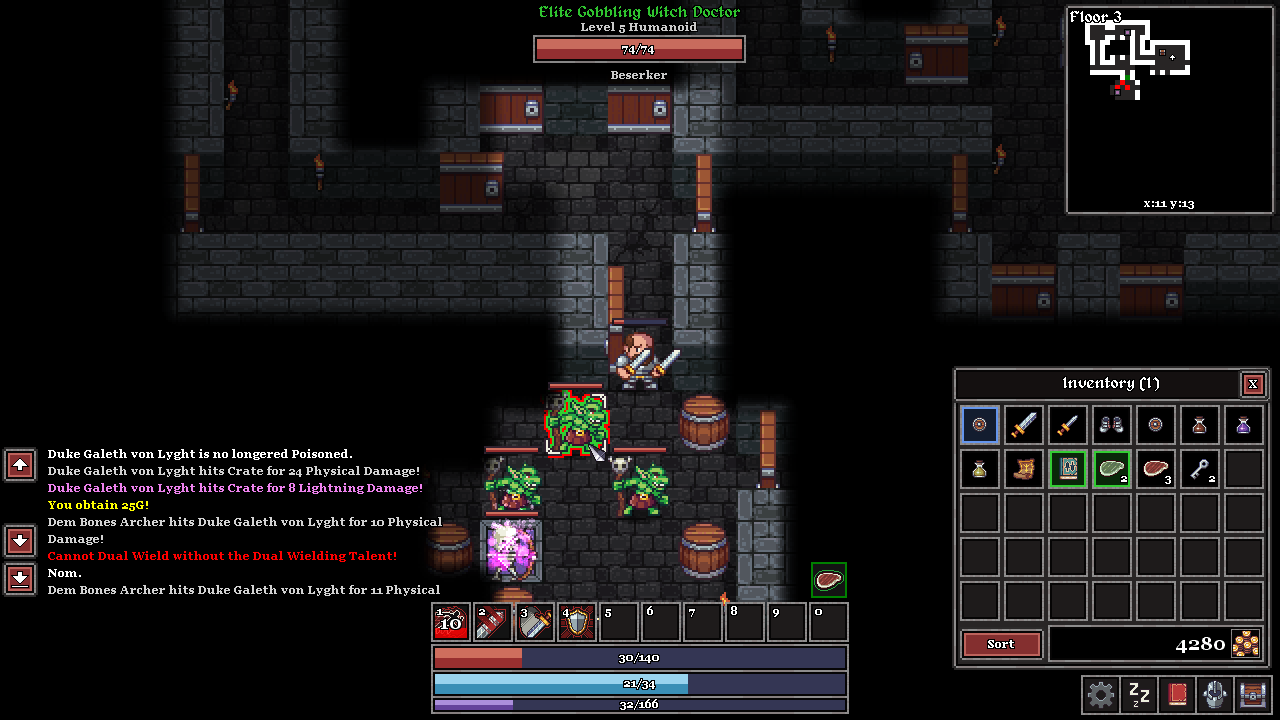 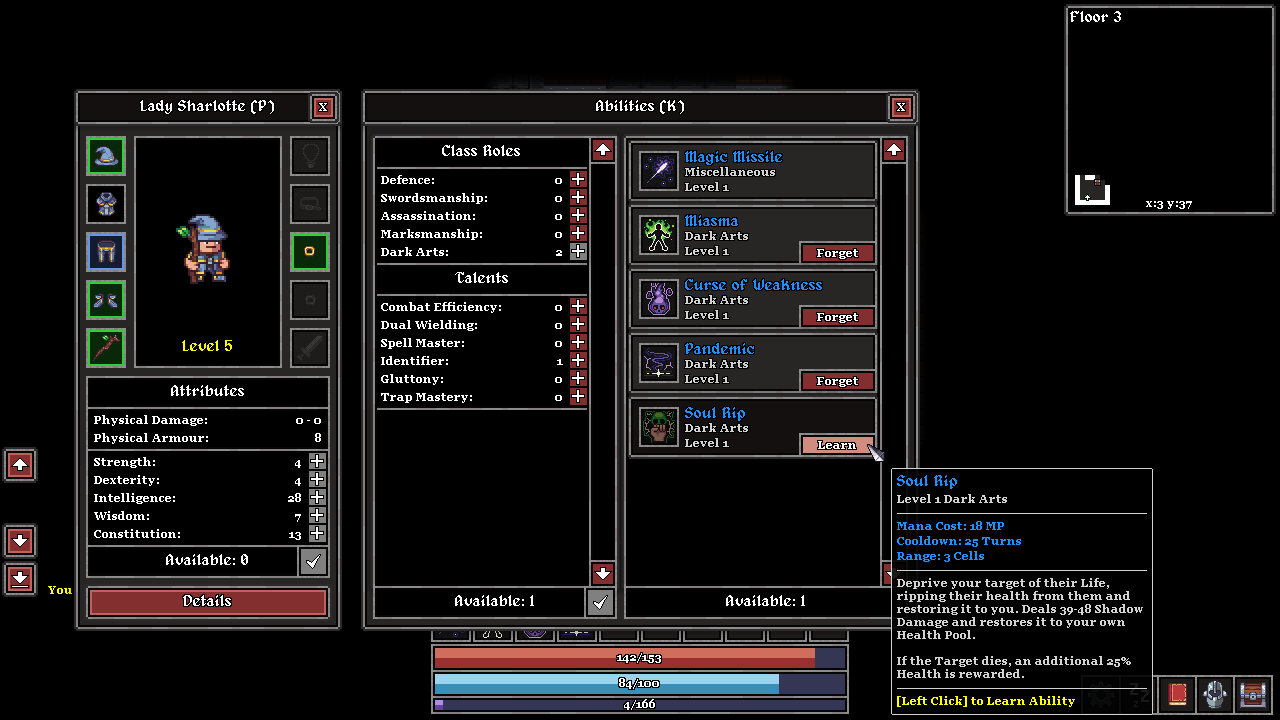 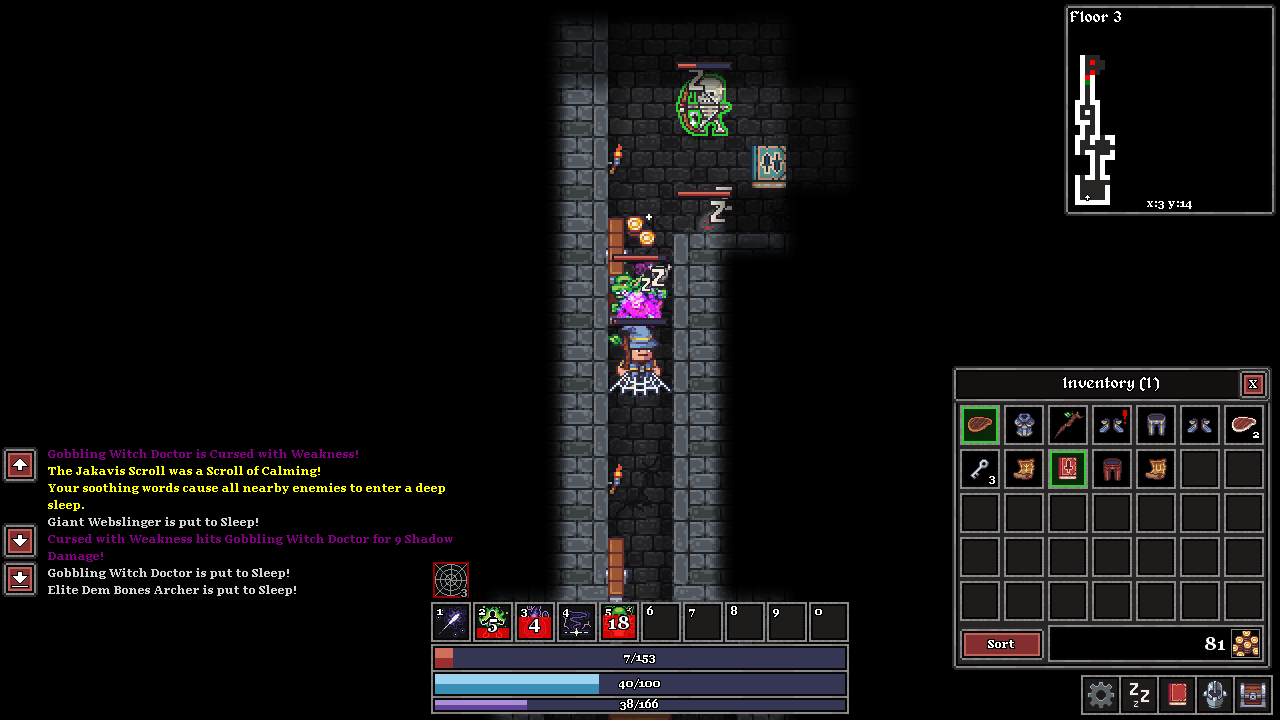 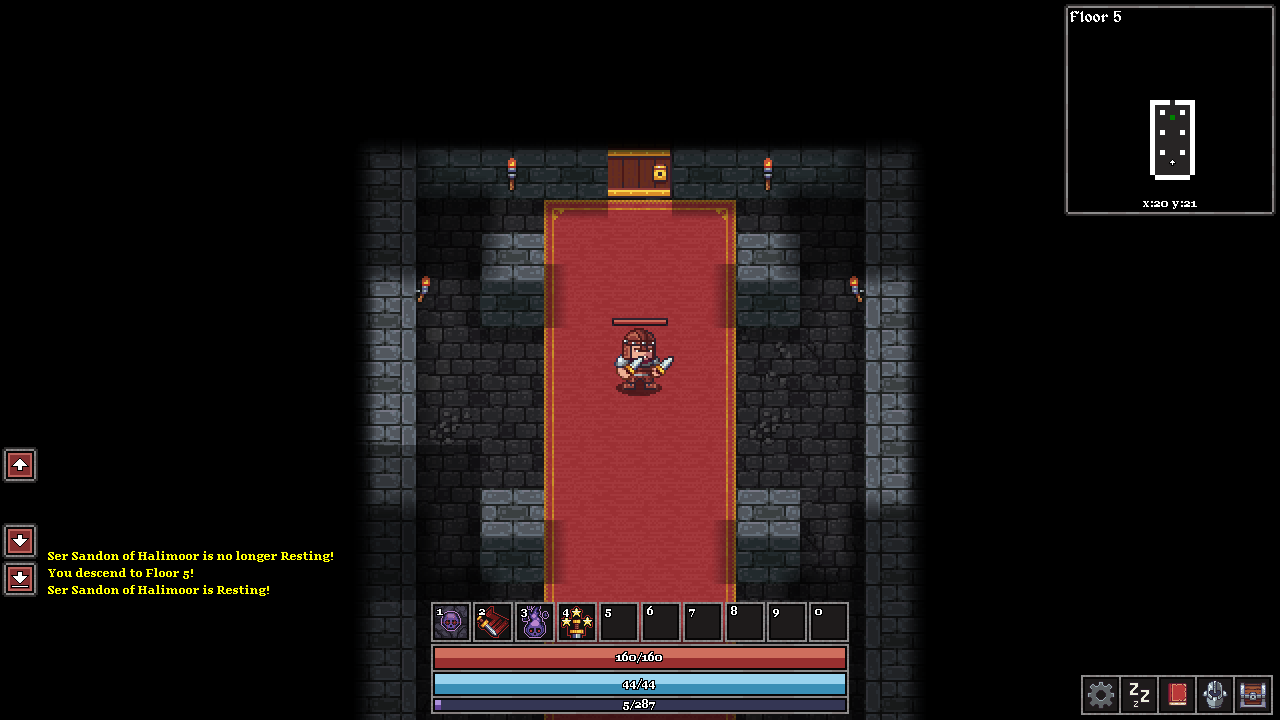 Claustrophobia: The Downward Struggle is an RPG roguelike, with a retro graphic style and a terrible sense of humour. The game takes place in a series of ever descending randomly generated dungeon floors, packed full of monsters to slaughter and loot to pillage. The game plays like a traditional roguelike, but with a clean UI, a slick, action orientated combat system, and a massive range of enemy types, gear and room designs.

The game is in very early development, but has a playable build. What I really need (and the reason I’ve put this up on Greenlight now rather than waiting for my site to launch) is community feedback and comments, and to get a tiny bit of publicity. It’s a big world out there for a single person indie company, and Greenlight is one of the best ways right now to hopefully get noticed.
Thanks a lot for taking your time to read and watch the video, and I’d thank you even more for any comments.

OkcRanger Jul 19, 2014 @ 10:50am
Glad you are taking your time though. So many trashy rogue-like games, claustrophobia is worth waiting for!

In all seriousness, I really hope to get a playable build out within the next month or so. Thanks for all the support everyone!

Claustrophobia: The Downward Struggle has been Greenlit and is now listed in the Steam store. For the latest information, purchase options, and discussions for Claustrophobia: The Downward Struggle, please see it on the Steam Store or in the Steam Community.
Visit Store Page
For more details Visit Community Hub
For latest discussions
If you really, really want to, you can continue to the Greenlight page. Information on this page may be out of date, since all the action has moved to the areas noted above.