Greenlight > Games > Träumendes Mädchen's Workshop
Greenlight is being retired. For more information on how to submit games to steam, refer to this blog post.
This item has been removed from the community because it violates Steam Community & Content Guidelines. It is only visible to you. If you believe your item has been removed by mistake, please contact Steam Support.
This item is incompatible with Greenlight. Please see the instructions page for reasons why this item might not work within Greenlight.
Current visibility: Hidden
This item will only be visible to you, admins, and anyone marked as a creator.
Current visibility: Friends-only
This item will only be visible in searches to you, your friends, and admins.
Ambre – a heartbreaking kinetic novel
Description Discussions0 Announcements1 Comments14 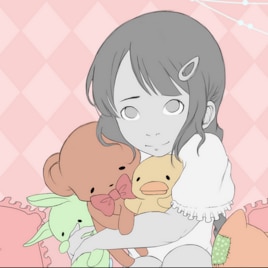 Träumendes Mädchen
Offline
See all 5 collections (some may be hidden)

View Ambre – a heartbreaking kinetic novel in the store

It’s been exactly 4 years since we first released Ambre as a Nanoreno project. Lot of thing have happened since then, including our team becoming professional, and we have received tremendous feedbacks from players all over the world. 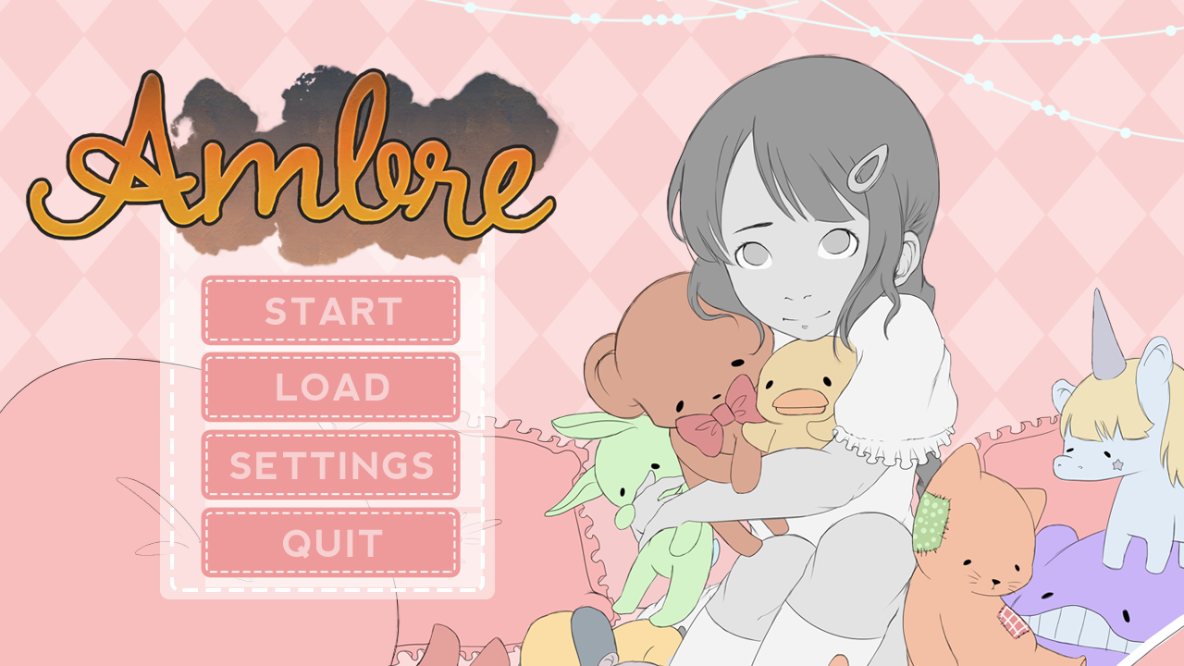 For this reason, we’re proud to present to you a remake with all new graphics, more languages (English, French and Japanese) and a more modern presentation, all of that for a future Steam Edition! Of course, the game will stay free (that’s our number one rule) but newcomers and old readers alike will be able to enjoy this new version.

Ambre’s new version cannot be released without your support!

Read More
Description
Release date: Q2 2017
A classic story now with new enhanced graphics! And available for free upon release!
As he is passing by a park, a depressed thirty years old named Tristan Mallory discovers a lost little girl. Touched, he decides to help by taking her in. But something is off about their relationship, very off. Will you be able to figure out their terrible secret?

Ambre is a kinetic novel, thus you cannot choose the fate of the characters. However the story will take you on an emotional roller-coaster you won’t quite see coming. Even if things seem wrong, do not ever give up…or you’ll regret it.
< >
14 Comments

PapaBruno Apr 26, 2017 @ 3:48pm
@Träumendes Mädchen Yeah, for sure!
@Fox AOS, @dream is right. If you're thinking that Ambre is your everyday run-of-the-mill visual novel, you're definitely mistaken. When it's released give it a try, or maybe check out a stream if the developer allows it. Though, personally, I would not allow streams because it would spoil the story completely. And I can't even say anything outside of it is not at all what what you expect.

Thank you @Dream but you shouldn’t bother with those guys: they’re clearly biased so they won’t change their mind. They’re not worth your time :p.

The new version should be released sometimes in May @Spagett . The store page is already up here and I’m waiting to be reviewed by Valve . As for a reviewer copy, since the game will be free, you won’t even need it ;).

Thanks @KidKobun , I’m glad you liked the original version and I hope the new one will bring back some good memories!

hit me with that reviewers copy bb

Ambre – a heartbreaking kinetic novel has been Greenlit and is now listed in the Steam store. For the latest information, purchase options, and discussions for Ambre – a heartbreaking kinetic novel, please see it on the Steam Store or in the Steam Community.
Visit Store Page
For more details Visit Community Hub
For latest discussions
If you really, really want to, you can continue to the Greenlight page. Information on this page may be out of date, since all the action has moved to the areas noted above.