Greenlight > Games > Neon Arkade Games's Workshop
Greenlight is being retired. For more information on how to submit games to steam, refer to this blog post.
This item has been removed from the community because it violates Steam Community & Content Guidelines. It is only visible to you. If you believe your item has been removed by mistake, please contact Steam Support.
This item is incompatible with Greenlight. Please see the instructions page for reasons why this item might not work within Greenlight.
Current visibility: Hidden
This item will only be visible to you, admins, and anyone marked as a creator.
Current visibility: Friends-only
This item will only be visible in searches to you, your friends, and admins.
The Amazing Fantastics
Description Discussions1 Comments24 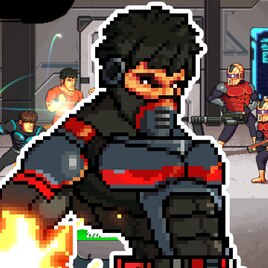 View The Amazing Fantastics in the store

Get your first glimpse into the epic and colorful world of The Amazing Fantastics in the game's opening section.

The Amazing Fantastics is a turn-based RPG saga that puts the player in the shoes of a hero who must assemble a team of super-powered allies to protect one of the most dangerous cities in the country. This city, Utopia, is the poster child for crime and corruption and in defending it your heroes come face-to-face with criminal organizations, fiendish mutants, and even otherworldly deities. You'll see firsthand that Utopia is a living, breathing creature with tons of dark secrets visible only to those crazy enough to go looking for them. 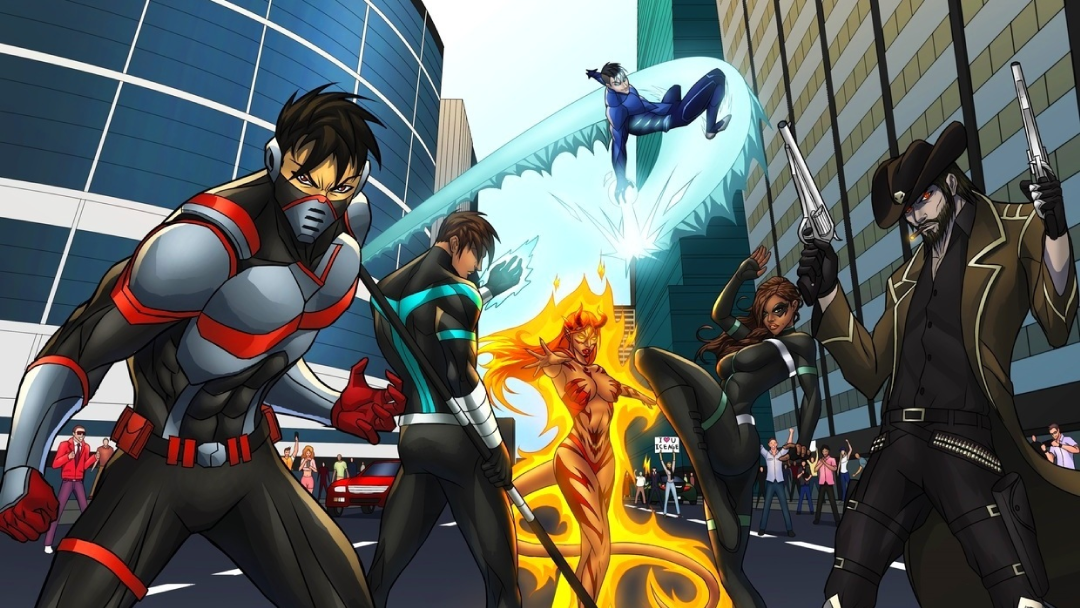 Featuring over 20 playable heroes, vast selections of equipment, skill trees, and other RPG staples, The Amazing Fantastics gives players the freedom to play the game how they want. Whether saving the city as a team of threatening brutes, a posse of elemental powerhouses, a squad of tech-savvy brainiacs, or a league made up of a mix of heroes, there's something here for RPG and superhero fans alike.

Build the ultimate league of heroes using 20 playable superheroes, each with their own unique powers and personalities. 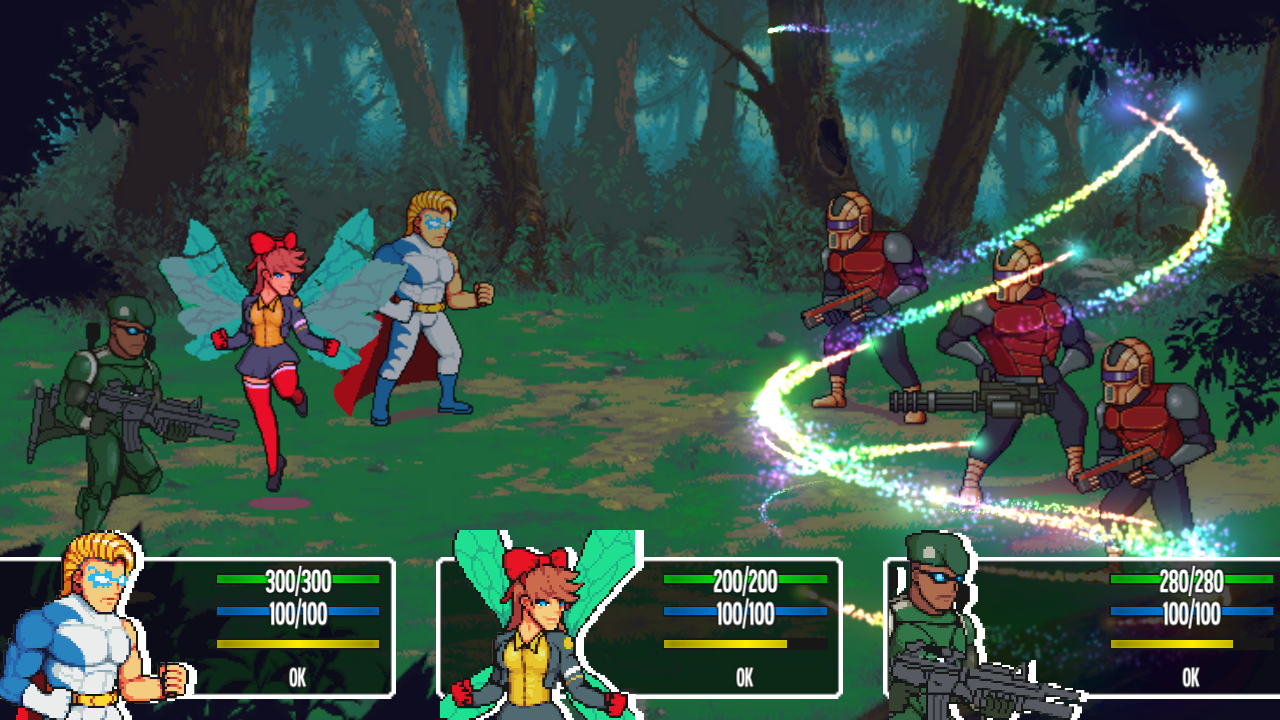 The more heroic deeds you perform, the more famous you'll become. Get discounts on gear, see your face on billboards, and enjoy having a legion of adoring fans. 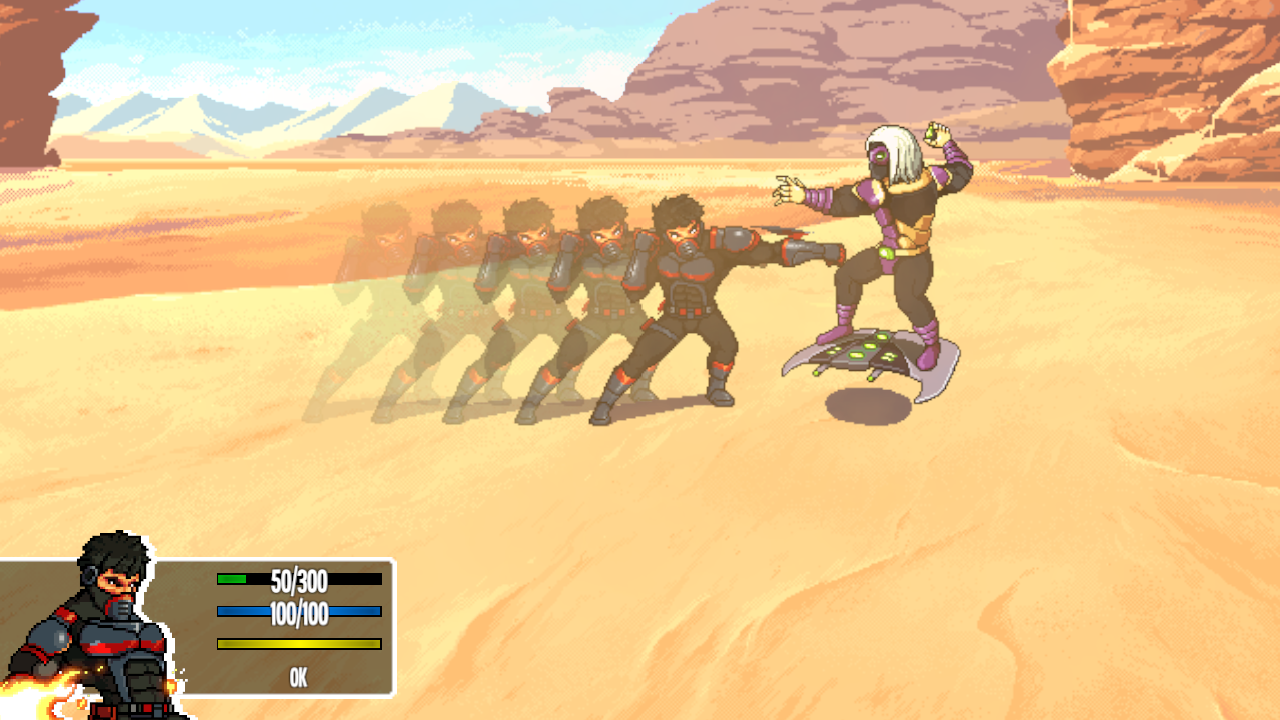 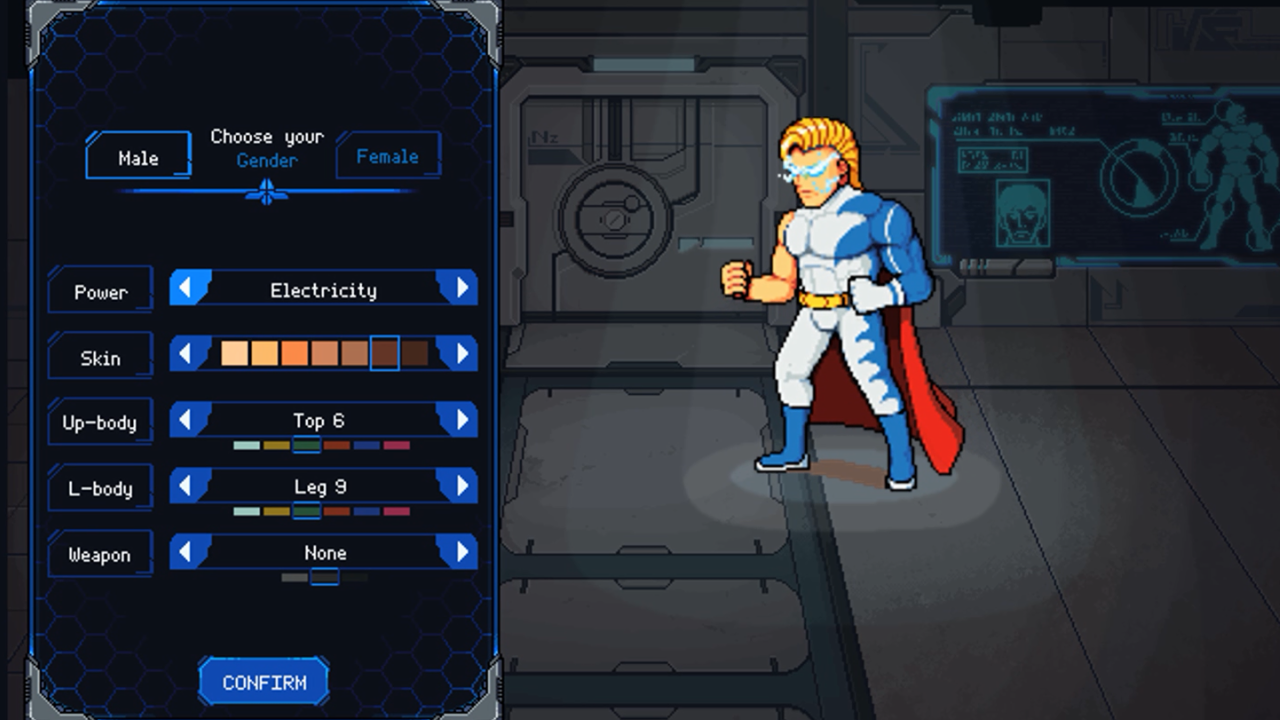 Cutscenes that look like they're straight out of a comic book.

SYNC Moves - Characters that work together in battle can build up their SYNC. Once the SYNC meter for two teammates reaches 100%, these heroes can unleash a powerful move that can deal major damage, fully heal its users, or maybe even provide buffs depending on how the two synced characters interact with one another.

Neon Arkade Games  [author] May 9, 2017 @ 6:09pm
@Old Man Mordaith Yes, you will be able to customize your hero's appearance (face, skin color, hair, costume), powers, backstory, and to a degree, base stats. The rest of your party members will be pre-made.

Old Man Mordaith May 6, 2017 @ 12:29pm
So, just taking a quick look at this - do you build your own main character and add premade ones to your team later?

If you can create your own main character, how much customization is there?

Maybe you should go to some forum to get more exposure?

Neon Arkade Games  [author] Apr 1, 2017 @ 6:03pm
@Shiny The Devil Cat Thank you! Try the prologue if you haven't yet. https://neonarkade.itch.io/the-amazing-fantastics

The GDWC Mar 28, 2017 @ 2:54am
There aren't enough good superhero games in the market, so this might tap into a good niche. The turn-based RPG gameplay seems quite fitting too.

ichnicero Mar 27, 2017 @ 2:47pm
Very interested in this title... I hope you guys add on to what I saw in the first trailer... More characters and more powers to choose from. I'm most certainly going to create my own hero, so as many options as possible would be an awesome idea IMO

The Amazing Fantastics has been Greenlit and is now listed in the Steam store. For the latest information, purchase options, and discussions for The Amazing Fantastics, please see it on the Steam Store or in the Steam Community.
Visit Store Page
For more details Visit Community Hub
For latest discussions
If you really, really want to, you can continue to the Greenlight page. Information on this page may be out of date, since all the action has moved to the areas noted above.