Greenlight > Games > Xitilon's Workshop
Greenlight is being retired. For more information on how to submit games to steam, refer to this blog post.
This item has been removed from the community because it violates Steam Community & Content Guidelines. It is only visible to you. If you believe your item has been removed by mistake, please contact Steam Support.
This item is incompatible with Greenlight. Please see the instructions page for reasons why this item might not work within Greenlight.
Current visibility: Hidden
This item will only be visible to you, admins, and anyone marked as a creator.
Current visibility: Friends-only
This item will only be visible in searches to you, your friends, and admins.
Aborigenus
Description Discussions0 Comments27 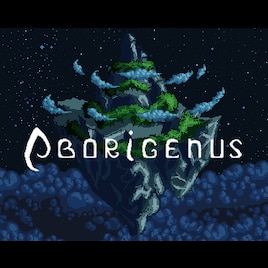 Doki
Offline
See the collection (may be hidden)

View Aborigenus in the store

Store page
Description
Release date: 2017
Aborigenus is a platformer with some elements of RPG. Flying islands have been a home of stability for thousands years. Humans and animals lived in harmony. But now, something is happening. Some parts of the islands have fallen. Animals became aggressive. Wars have started between the clans... Enemies have attacked your town and stole a lot of people. Also, they've stolen your sweetheart. They want to sacrifice her. It's time for your turn... Rescue your sweetheart. Save the world. 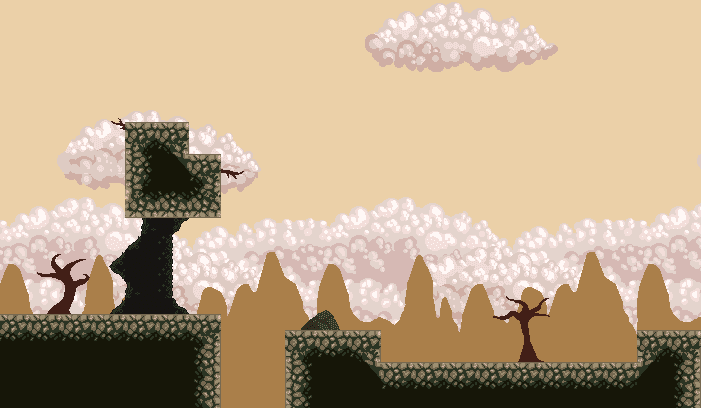 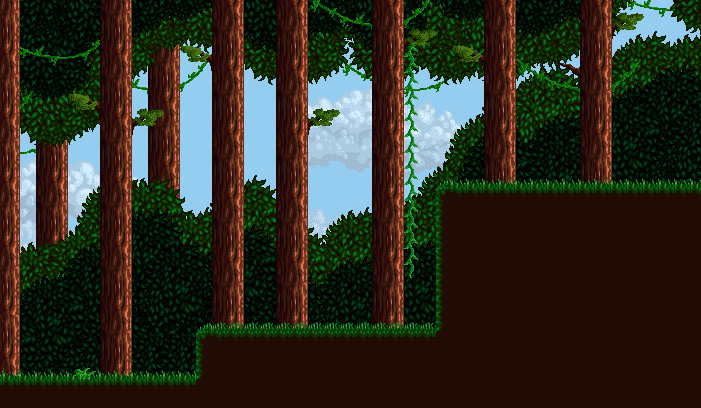 Doki  [author] Feb 13, 2017 @ 3:07am
rogueWithLoveForRogues, thank you for the comment. We are going to improve everything very much. We will work hard to improve a level of the game to commercial level. Now game is in early alpha because of what there are problems which were mentioned with other commentators too.

Doki  [author] Feb 13, 2017 @ 3:04am
Veskaida, thank you very much for your feedback. The version of the game which is presented now is in very early alpha. The content will change pretty much.

Aborigenus has been Greenlit and is now listed in the Steam store. For the latest information, purchase options, and discussions for Aborigenus, please see it on the Steam Store or in the Steam Community.
Visit Store Page
For more details Visit Community Hub
For latest discussions
If you really, really want to, you can continue to the Greenlight page. Information on this page may be out of date, since all the action has moved to the areas noted above.