Greenlight > Games > Circus Horse Games's Workshop
Greenlight is being retired. For more information on how to submit games to steam, refer to this blog post.
This item has been removed from the community because it violates Steam Community & Content Guidelines. It is only visible to you. If you believe your item has been removed by mistake, please contact Steam Support.
This item is incompatible with Greenlight. Please see the instructions page for reasons why this item might not work within Greenlight.
Current visibility: Hidden
This item will only be visible to you, admins, and anyone marked as a creator.
Current visibility: Friends-only
This item will only be visible in searches to you, your friends, and admins.
Hollow Rhyme
Description Discussions1 Announcements5 Comments277

Hi! It's been a while since the last post so we want to update a few things. Just a few!

8 months though, can you believe that?

Progress?
2017 was a weird year for us. New works, cancelled projects, and lots of other stuffs happened. For some time, We had to put Hollow Rhyme development to the backseat and focus on our irl things first. We still did dev, but it progressed very slowly and the finish line seemed so far.

So anyway, on December, we decided that we would focus and do everything we can to finish this "last 10%".

We scaled down the project because it took too long and because we do small games better. It's no longer episodic, became shorter, and of course it'll be cheaper.

We cut a lot of features and we polished the remaining ones. It's missing a lot of QOL features, but in the end it definitely improved the game and made it more cohesive.

And the best of all, it's now finished! 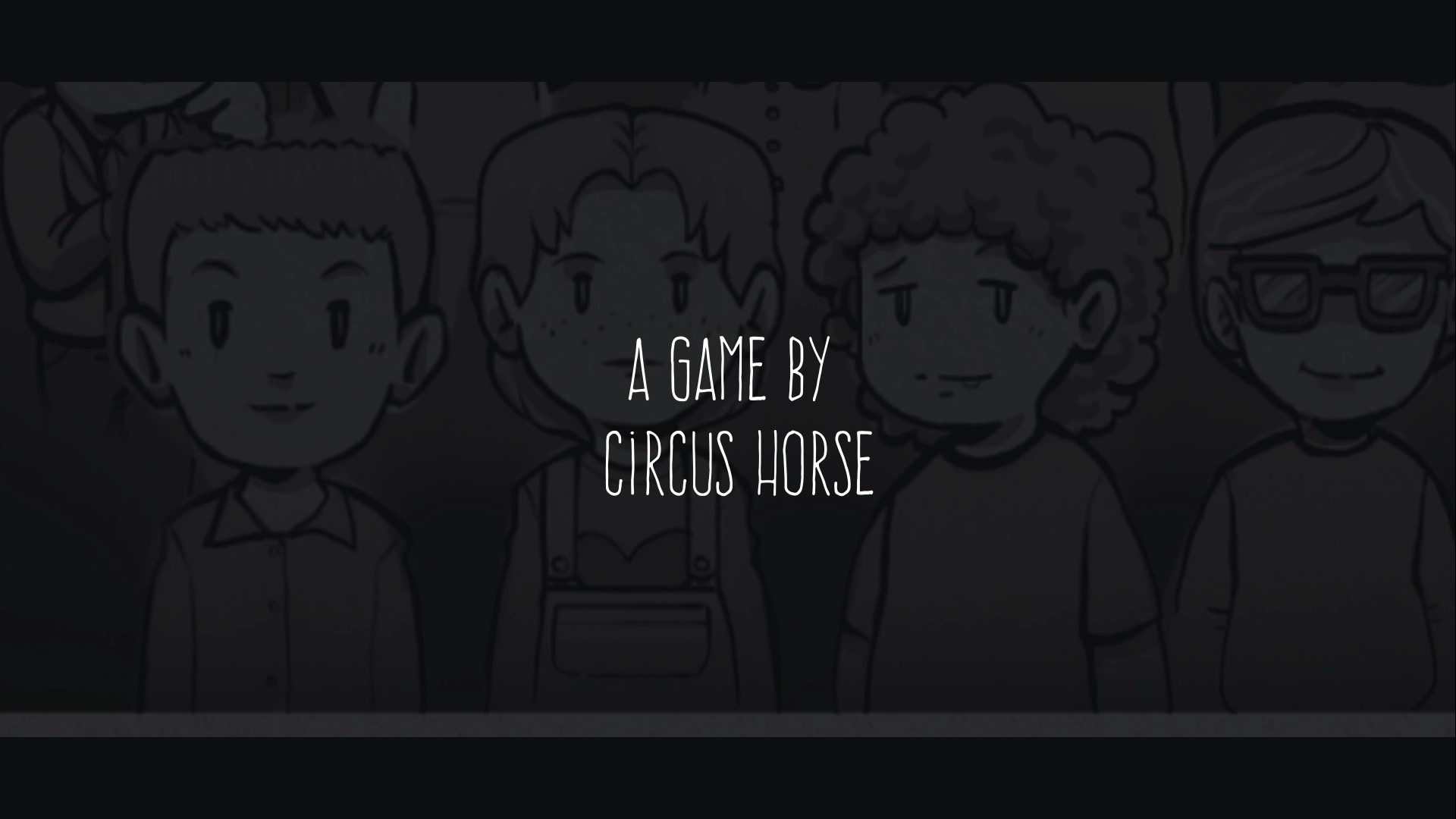 Coming weeks and release
With the production done, we're now entering QA & Beta Testing phase. We've been too close with this project for the past months, and now we need some fresh eyes and feedbacks before it's ready for release.

Thank you so much for your support! After 16 days and gathered around 5000 yes votes, Hollow Rhyme was finally greenlit!

What's Next?
For the production side, we're currently doing mini-sprint for contents and backgrounds right now. We're aiming to have something to show to fellow devs next week as we're taking a break and doing Global Game Jam. Next (and hopefully last) development sprint for the first chapter will be after we see the feedbacks from there.

On the administrative side, there's a few things to complete before we can be a Steamworks partner and create our store page on Steam. We're still considering a few options and asking a lot of people about it.

So yeah, our focus will be on those few things for now! We're going to update our progress here and on our Game Jolt page, so hang around if you like :)
Read More
Description
Release date: Early 2017
Did I oversleep?

What happened? Why is nobody around?
Where did everybody go?

Am I not alone?

Hollow Rhyme contains multiple mechanics to sustain a long eerie adventure. A sickly boy will need to manage his breath, hide from his pursuers, and carry out different tasks to safely escape the night.

Alluring Places to Be

Supported by 2.5D environments, Hollow Rhyme can hopefully expose a more enticing experience than other horror games. We’ve implemented a simple technique to make the lighting consistent but still take advantage of the details and colors of 2D art.

Different Side of the Story

Something seen one way could change when seen from the other side. Hollow Rhyme tries to not tell the story directly but leaves some things for the players to put together.

We plan for Hollow Rhyme to be told in three episodes in which each episode will continue the boy’s journey as he goes deeper into the night. By separating the story structure, we have the advantage of telling a self-contained story within a bigger picture, but still be able to supply ourselves with a healthy amount of instant noodles to eat.

Formerly a game jam group Maxi and The Gang, we’ve made experimental story games, wacky comedy action games, and horror games. Our most well-known games are the Anxiety series (Anxiety and Anxiety: Lost Night), which have been played by a considerable amount of people and let's players around the world. Changing our name to Circus Horse is just a way to make it less embarrassing for our group to be called at conventions.

☆۞Pink Icy Ecstasy۞☆ Feb 5, 2017 @ 5:04am
Otmosfera Beautiful, beautiful interface suitable to the style of the character. I think the game will come out cool. Big yes. Waiting for

Applesauce Jan 11, 2017 @ 10:16pm
The game itself looks very interesting, I like the breathing mechanic, and the mechanic with the different perspectives sounds intriguing. The art style especially caught my eye, looks like some effort went into that. I wish the story had a little more work though. The tropes feel tired to me. I'm not into horror games, but I've seen these tropes used ad nauseam:

*Character wakes up in a strange place (usually a hospital, school, abandoned house/mansion)
*It's dark so all you have is a flashlight
*The only other thing there is a scary monster

I see that you guys put a lot into this game though, so I hope the story goes a lot deeper than that (from the description, it sounds like it does). Upvoted.