Greenlight > Games > Wako Factory's Workshop
Greenlight is being retired. For more information on how to submit games to steam, refer to this blog post.
This item has been removed from the community because it violates Steam Community & Content Guidelines. It is only visible to you. If you believe your item has been removed by mistake, please contact Steam Support.
This item is incompatible with Greenlight. Please see the instructions page for reasons why this item might not work within Greenlight.
Current visibility: Hidden
This item will only be visible to you, admins, and anyone marked as a creator.
Current visibility: Friends-only
This item will only be visible in searches to you, your friends, and admins.
Samurai Riot
Description Discussions2 Announcements3 Comments121 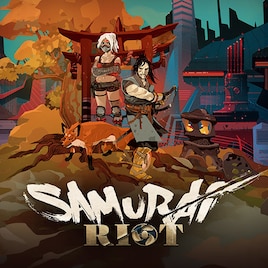 Wako Factory
Offline
See all 14 collections (some may be hidden)

View Samurai Riot in the store

We’ve got a big anouncement to make: next month, we’re going from France to the U.S. to show the very last demo of Samurai Riot at GCA in San Francisco AND PAX East in Boston!! So if you want to finaly test Samurai Riot and/or just meet us for a drink, you know where to go.

Thank you so much for your support so far, we can’t wait to finaly meet you there! :D

We’ll soon be posting more news about those events, so stay tuned. ;) 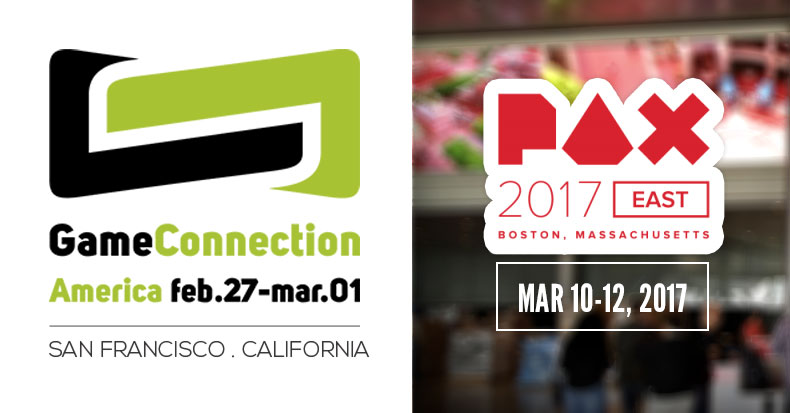 As you can see, Samurai Riot has been successfully Greenlit after hitting the 25th rank on Steam Greenlight! Yay!!

It is thanks to your fantastic support on this campaign that we can now officially say that Samurai Riot will be released on Steam this year :D 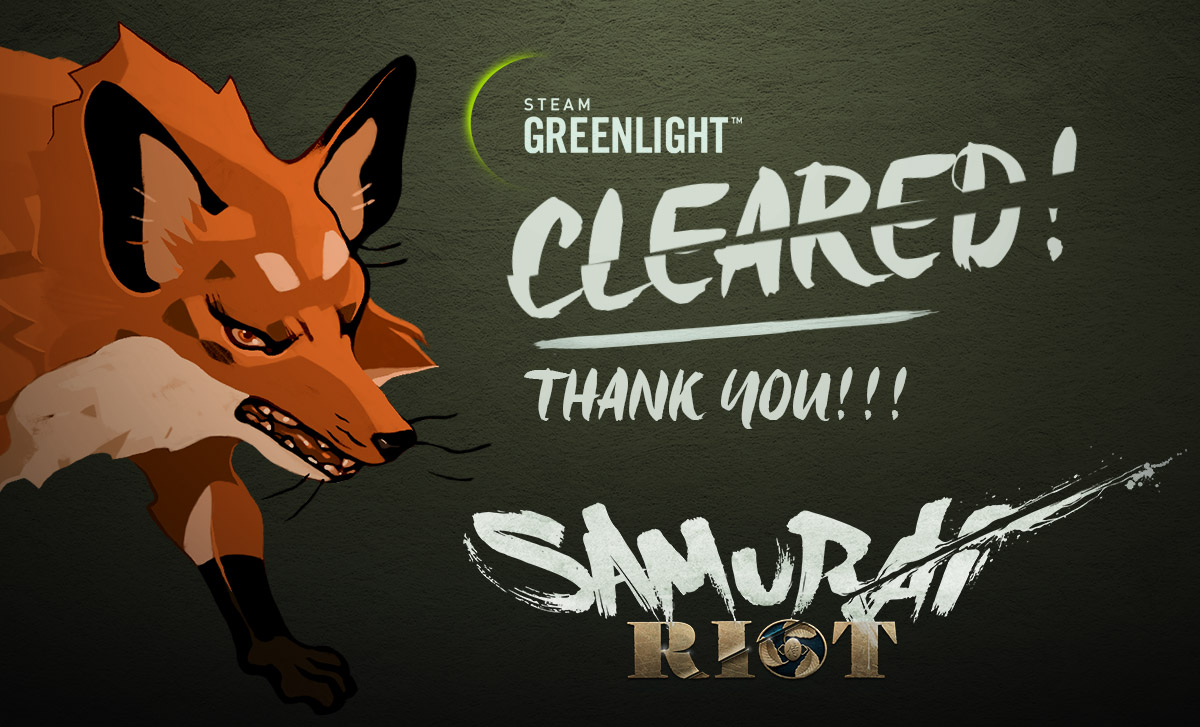 Read More
Description
Release date: 2017
Samurai Riot is a 2D cooperative Beat’em up Arcade game with a twist! Playing as Sukane or Tsurumaru, two charismatic warriors torn between their duty and beliefs, follow your own way of honor through multiple scenarios and story endings!

Our objective is to bring back the greatness of Beat’em up arcade games (such as Street of Rage, Double Dragon, etc.) with 2D HD traditional arts and animations adding multi-scenario possibilities leading to multi-endings!


A unique cooperative system!
• Clever co-op gameplay is rewarded thanks to an evaluation system
• Fill your co-op gauge and release a devastating combined attack


The story is yours, and only yours!
• Multiple scenarios leading to 8 story endings: the branching gameplay system never interferes with the game action.
• Deep moral choices: you are prompted to take quick, clear but crucial decisions, greatly impacting your destiny.
• In the co-op mode, the story involves both players equally: you either make team-based choices or you enter a PVP fight against your partner to win the lead


Combos, grabs, special attacks, furies… you’ll get it all!
• Characters: discover two strong and highly skilled heroes offering unique gameplay and stunning attacks, plus a bunch of vicious enemies to fight against.
• Controls: to remain true to arcade games history, we created very intuitive controls, enjoyable with any Controller or Arcade stick. We want the gameplay to be completely flexible, so it feels exactly like what you want it to be!
• Game Levels: be ready to explore many levels providing both a rich gameplay and a significant playtime.
• Fighting schools feature: the more you play, the more you accumulate points to unlock new fighting schools for better replay value. Characters will get specific abilities and will be granted some exclusive color patterns.


Speed-runners: on your marks, set, go!
Find all the tools you need for a perfect speed-run (time ranking, score ranking…)!


Your mission…
You’ve been hired to bring an end to the Civil War. Knowing that the outcome of the conflict depends on your own choices, will you choose to honor your duty, or will you choose to fight for your beliefs?
As one of the many forces to fight in the Civil War you incarnate either Sukane, the enigmatic Ninja hired under obscure circumstances, or Tsurumaru, the honorable Samurai always eager to demonstrate his sword-fighting techniques and his loyalty to the Great Master.

Samurai Riot has been Greenlit and is now listed in the Steam store. For the latest information, purchase options, and discussions for Samurai Riot, please see it on the Steam Store or in the Steam Community.
Visit Store Page
For more details Visit Community Hub
For latest discussions
If you really, really want to, you can continue to the Greenlight page. Information on this page may be out of date, since all the action has moved to the areas noted above.