Greenlight > Games > LuckyBastaveren's Workshop
Greenlight is being retired. For more information on how to submit games to steam, refer to this blog post.
This item has been removed from the community because it violates Steam Community & Content Guidelines. It is only visible to you. If you believe your item has been removed by mistake, please contact Steam Support.
This item is incompatible with Greenlight. Please see the instructions page for reasons why this item might not work within Greenlight.
Current visibility: Hidden
This item will only be visible to you, admins, and anyone marked as a creator.
Current visibility: Friends-only
This item will only be visible in searches to you, your friends, and admins.
Tank Tactics + [Playable Demo!] + [Multiplayer in progress] + [Linux compatible] + [Awesome gameplay]
Description Discussions2 Announcements4 Comments24 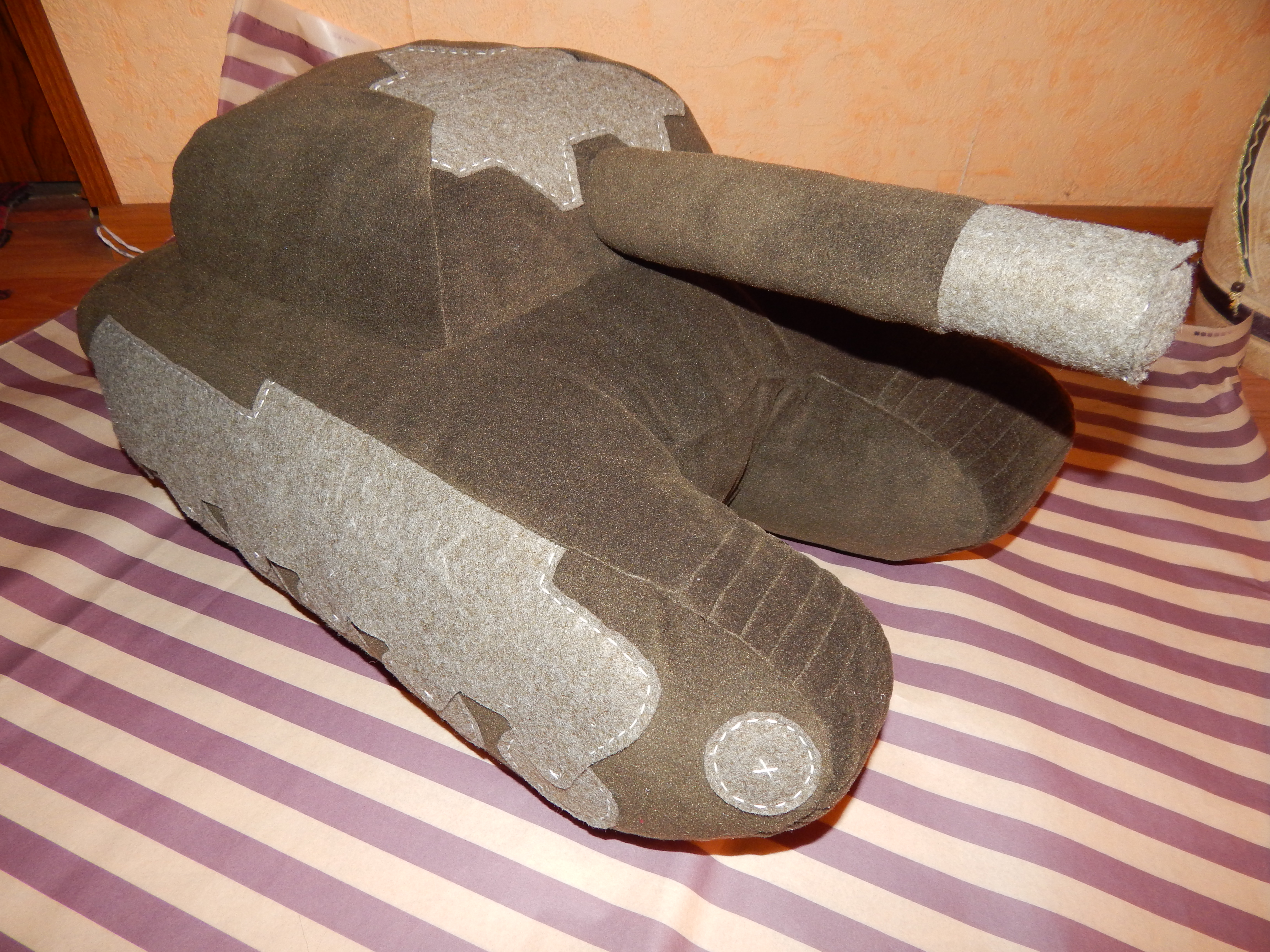 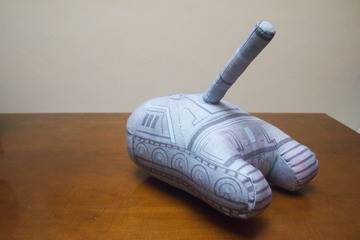 Read More
Just got featured by the guys from Death by Beta! They tried the bea and were quite enthusiastic :)
October 1, 2015 - LuckyBastaveren

Tank Tactics is a tank shooter with puzzle elements and nifty game mechanics. You play a tank operator that is fighting his way through evil autonomous corporate tanks. You collect weapons on the way and you can combine them to build your own flavor of tank.

Originally Tank Tactics started as a dream by Programmer Eric Smith. His vision was to create a game in which you can blow things up in a hundred different fun ways. He went and found a web based team to help improve his game and publish it. With a German music, Dutch graphics and level design 3 years in the making Tank Tactics is here to serve you some war!

In our story a massive amount of investments into autonomous, self-operating weapons and tanks left the global balance of power in detrimental chaos. Maliciously programmed machines have grown rampant and it is up to you to fight the soulless machines to once again restore world reign to humanity. Futuristic technology allows you to upload your consciousness to a tank’s computer and use it as an extension of your body.

Level Ranking System: Each level will rate the players performance by awarding medals based on accuracy, defense, and the time required to complete a level.(These icons are available in the marketing folder)

Puzzle Elements: Puzzle levels combine game elements like conveyor belts, retractable blocks, spikes, gravity wells, teleports, and of course switches which allow the player to interact with them all.

Lots of Levels: Over 100 levels packed with action and intriguing puzzles!

Combinable Weapons: Any two weapons can be linked together to create more powerful, and more devastating weapons.

Gravity Wells: Gravity wells interact with all the bullets in the room like a black hole, either by pushing them away or pulling them in.

Portals: Teleport your shots across the map to skillfully take out opponents.

Smart AI: The bad guys in Tank Tactics actively avoid the bullets you shoot at them as well as shoot them out of the air. In addition to that they also calculate trajectories to hit the player when hiding behind obstacles.
You think you’re some type of hot shot? Try our Asian difficulty level!

We need your help to make this game as awesome as it can be. We are currently running an Indiegogo campaign to push our game towards completion. Check out our goals and perks!

LuckyBastaveren  [author] Sep 20, 2015 @ 1:54am
Hello, and thank you for your positive words, they mean a lot to us.
@Petarking: There is already multiplayer, 'sorta' working footage, I'll try to make a new video today.
@Green: I agree, we should have controller support, as a matter of fact our programmer has just ordered a controller so he test the input for xbox360 controllers.
@Ferengi, you are so right, I'll get right to it.
< >