Greenlight > Games > Xander's Corgi Arcade's Workshop
Greenlight is being retired. For more information on how to submit games to steam, refer to this blog post.
This item has been removed from the community because it violates Steam Community & Content Guidelines. It is only visible to you. If you believe your item has been removed by mistake, please contact Steam Support.
This item is incompatible with Greenlight. Please see the instructions page for reasons why this item might not work within Greenlight.
Current visibility: Hidden
This item will only be visible to you, admins, and anyone marked as a creator.
Current visibility: Friends-only
This item will only be visible in searches to you, your friends, and admins.
CORGI WARLOCK
Description Discussions2 Announcements6 Comments75

Xander's Corgi Arcade
Offline
See the collection (may be hidden)

View CORGI WARLOCK in the store

Store page
Recent Announcements View All (6)
A fun Let's Play by MrKravin. He shows off his corgi at the start of the clip.
September 11, 2015 - Xander's Corgi Arcade

Read More
Yay! I still have lots of work to do! Thanks for all the support!
August 26, 2015 - Xander's Corgi Arcade 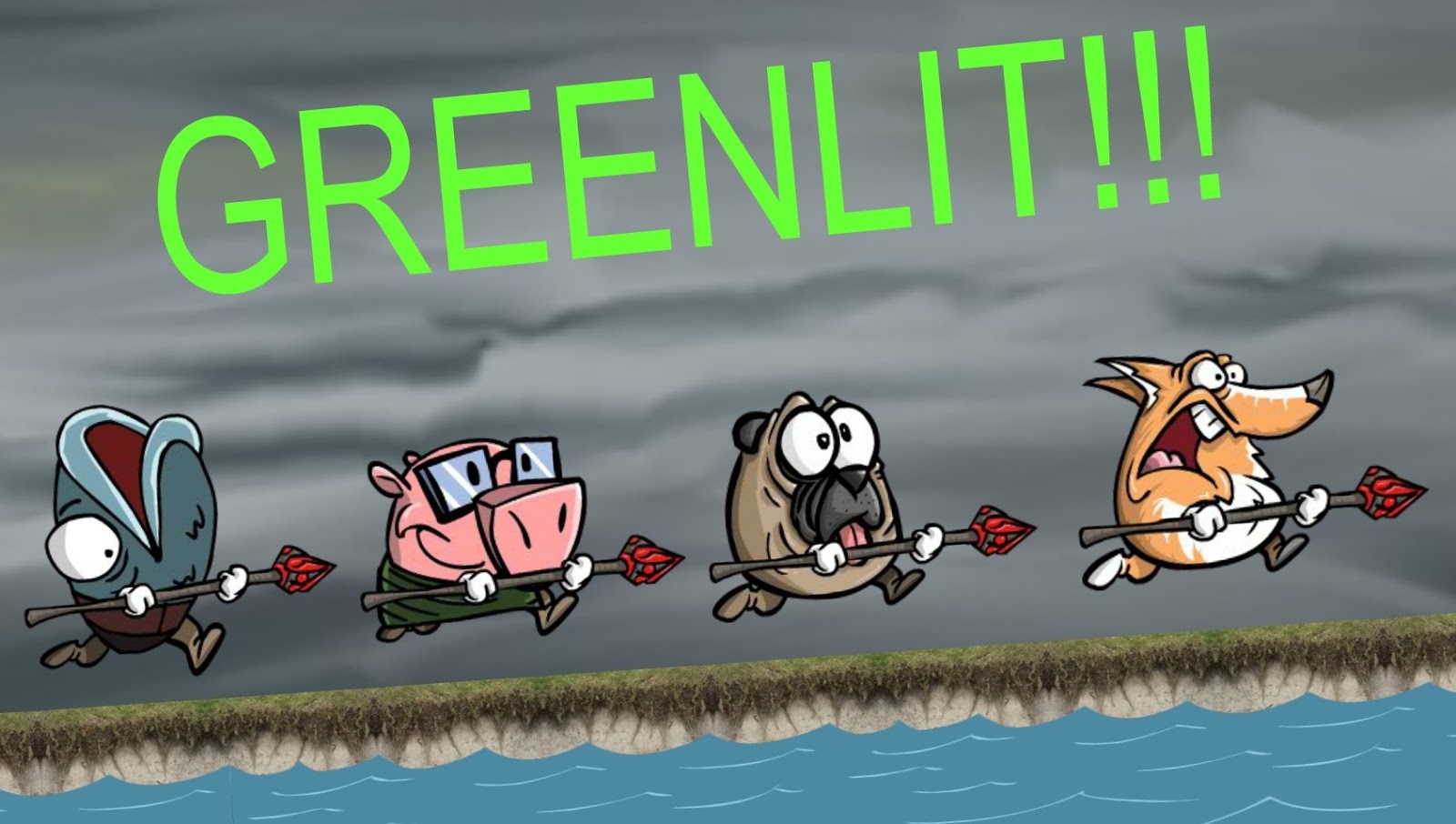 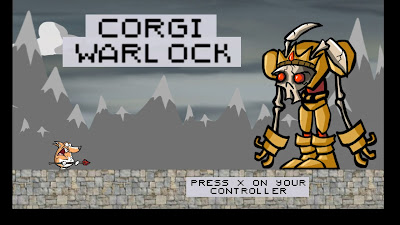 BATTLE ALONE AS MAIA, THE CORGI WARLOCK, OR GRAB 3 FRIENDS TO HELP YOU!
A MAGIC PUG, THE PROPHET PIG-J, AND A FISH MAGE!
1-4 PLAYER CAMPAIGN WITH DROP IN DROP OUT LOCAL CO-OP
THERE'S ALSO A 1-4 PLAYER VERSES BATTLE MODE 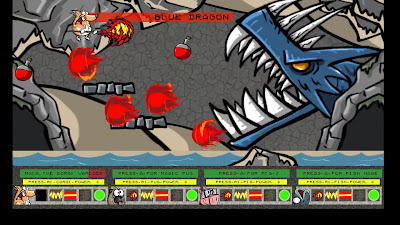 My inspirations are castle crashers, shovel knight, and a little bit of world of warcraft, in the sense that the combat is built around multiple spells and spell cooldowns.

I really wanted to build a 2D side scroller that wasn't just about puzzles, but more about crazy spells, action and fun art, with a little bit of rpg mixed in, like managing cooldowns and finding new spells and upgrades for those spells.

I often search on steam for games that are 2-4 player co-op with side scrolling 2d art, and its difficult to find games like this that are not mostly about solving brain bending puzzles. So, when I decided to make Corgi Warlock, I wanted to try and fill that gap. 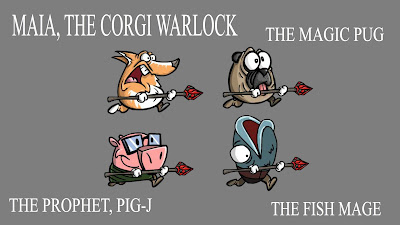 About the creator:
I've been an animator on movies for PIXAR, Dreamworks, Sony, and DNA for the past 15 years. I decided to take a break and work on my own thing for a bit. Its always been a dream of mine to make my own video game, and my awesome corgi, Maia, was the inspiration for it. I'm doing all the art, animation, programming, and music on my own. 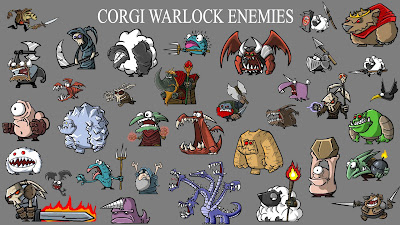 A full credits list can be found here.
http://corgiwarlock.blogspot.ca/2015/08/corgi-warlock-credits.html
Popular Discussions View All (2)

CORGI WARLOCK has been Greenlit and is now listed in the Steam store. For the latest information, purchase options, and discussions for CORGI WARLOCK, please see it on the Steam Store or in the Steam Community.
Visit Store Page
For more details Visit Community Hub
For latest discussions
If you really, really want to, you can continue to the Greenlight page. Information on this page may be out of date, since all the action has moved to the areas noted above.