Greenlight > Games > CasualLabs's Workshop
Greenlight is being retired. For more information on how to submit games to steam, refer to this blog post.
This item has been removed from the community because it violates Steam Community & Content Guidelines. It is only visible to you. If you believe your item has been removed by mistake, please contact Steam Support.
This item is incompatible with Greenlight. Please see the instructions page for reasons why this item might not work within Greenlight.
Current visibility: Hidden
This item will only be visible to you, admins, and anyone marked as a creator.
Current visibility: Friends-only
This item will only be visible in searches to you, your friends, and admins.
Paint it Back
Description Discussions1 Announcements3 Comments48

CasualLabs
Offline
See all 5 collections (some may be hidden)

View Paint it Back in the store

We got the go! Thanks to everyone who voted. Up next is integrating achievements, cloud saves, and Mac + Linux versions.

Play Paint it Back for yourself and see what you think.
Download here[www.casuallabs.com]

Would love to hear your feedback.[casuallabs.com]

Read More
Description
Release date: Third quarter 2015
The gallery has lost all of its paintings - can you paint them back?
How do you play?
Kind of like Sudoku, but fun.

You use logic to figure out which sections of the canvas to paint. 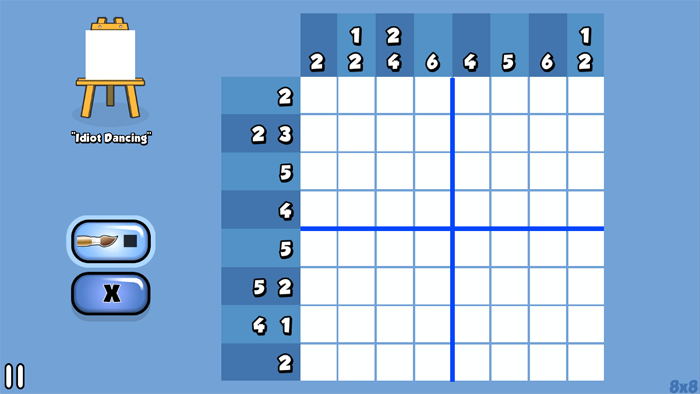 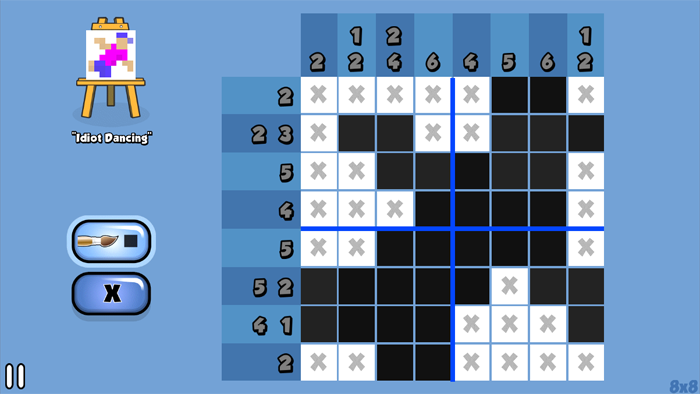 
There's a playable tutorial that walks you through everything.

If you've played puzzles that go by the name of picross, griddlers, pic-a-pix, nonograms, etc., you'll know what to do.

Hey, is this just a mobile game port!?
It's true - it is a mobile game. And some folks said some nice things about the mobile version:

BUT - this version is more than just a port - I've rewritten it from scratch (using Unity) to take advantage of being on desktop. The main new features are: 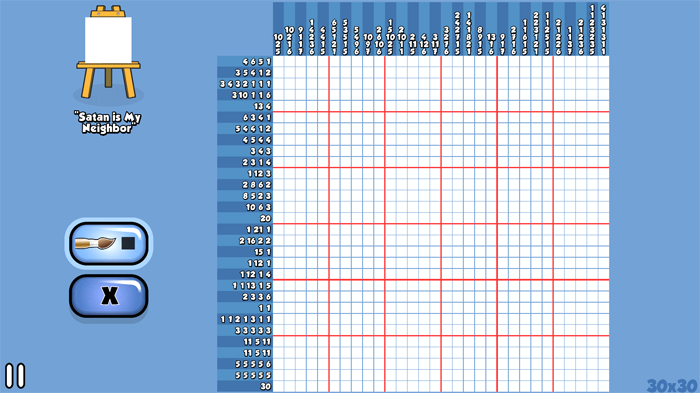 Here's a big painting. This plays better on desktop than a phone. More screen = more better.

Paint it Back has been Greenlit and is now listed in the Steam store. For the latest information, purchase options, and discussions for Paint it Back, please see it on the Steam Store or in the Steam Community.
Visit Store Page
For more details Visit Community Hub
For latest discussions
If you really, really want to, you can continue to the Greenlight page. Information on this page may be out of date, since all the action has moved to the areas noted above.