Greenlight > Games > RuneSlayer's Workshop
Greenlight is being retired. For more information on how to submit games to steam, refer to this blog post.
This item has been removed from the community because it violates Steam Community & Content Guidelines. It is only visible to you. If you believe your item has been removed by mistake, please contact Steam Support.
This item is incompatible with Greenlight. Please see the instructions page for reasons why this item might not work within Greenlight.
Current visibility: Hidden
This item will only be visible to you, admins, and anyone marked as a creator.
Current visibility: Friends-only
This item will only be visible in searches to you, your friends, and admins.
Empyrean Rule - Rise of the Ancients
Description Discussions4 Announcements2 Comments158

RuneSlayer
Offline
See all 10 collections (some may be hidden)
Kickstarter
Recent Announcements View All (2)
GREENLIT!
May 6, 2015 - RuneSlayer

We just received the confirmation email from STEAM that our game has been Greenlit!

Thank you all for your positive feedback and your votes!

YOU made this happen!

Thank you from the bottom of our hearts!

We are very happy to announce that someone on the Kickstarter team loved our game and it now has a Staff Pick badge!

Check out our Kickstarter page where we have some great rewards for our backers! Also, make sure to watch the video till the end to watch us talk about the game and...being silly. : )

Your help is highly appreciated and we won't be able to do it without the help of the Gaming Community!

Players assume the role of a General, command massive armies and free roam in a world where individuals and empires scheme for power and dominance. It is a world which never sleeps, as everything is happening in real time, and where decisions and actions of players have a direct effect.

IT'S ABOUT FANTASY ARMIES!

Recruit from a wide variety of unit types, heroes, engines and races to form your armies. Each race has its own unique roster of units and heroes with unique stats, special abilities and spells.

Customize your army and heroes with different skins and warbanners to create your unique custom army.

IT'S ABOUT FREEDOM IN A MASSIVE PERSISTENT OPEN WORLD !

Free Roam in a massive open world map in real time where Empires control regions and antagonize over land and resources. Interact freely with the environment but beware of other AI/player armies, which may not be that friendly! 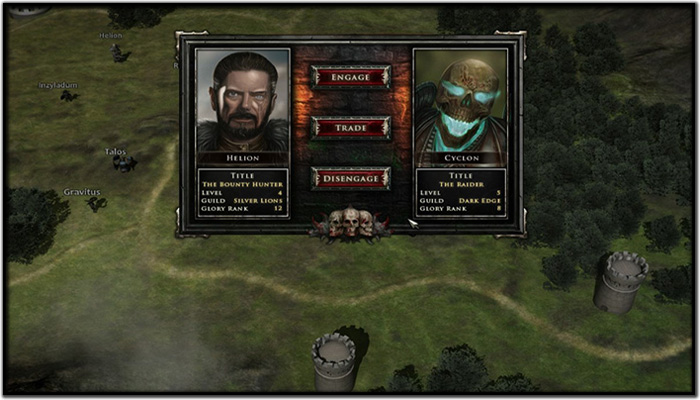 Do you want to become a General who provides his services to the highest bidder, or perhaps simply pillage and raid cities and trading caravans to amass a fortune? Do you want to take part in the politics and schemes of the world? How about forming a Guild or join an existing one, to conquer Regions in an effort to create an Empire? In Empyrean Rule, only YOU decide what life you want to live and your decisions WILL affect the world.

The game world economy is player-driven and all items and products in the game can be produced by players. There is no abundance of raw materials and products, and players’ actions directly affect the economy. (Supply & Demand, Monopolies, Economic Wars, Resource Wars, etc.)

IT'S ABOUT WAR AND GRAND SCALE REAL TIME BATTLES! 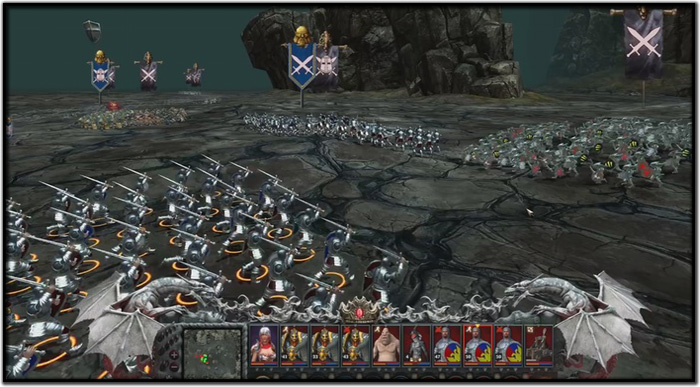 Random generated battlefields. No battlefield is the same. Take advantage of your surroundings to get the upper hand in a battle.

Player vs Environment in Single or Cooperative battles - Player vs Player battles. Battles as big as 30 vs 30 players! Depending on the circumstances under which a battle was initiated, there are different battle modes such as Total Annihilation, Survival, Conquer Objectives, Destroy / Protect a Target and of course Sieges. 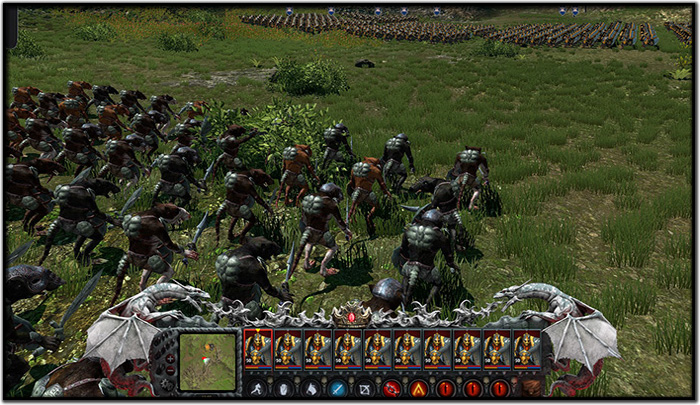 IT'S ABOUT DOMINANCE AND POWER!

Players seeking more power can form or join a Guild consisted of other players. Become a Mercenary Guild, raid, lay siege to cities and fortresses, or conquer and own Regions to create an Empire in a persistent world! 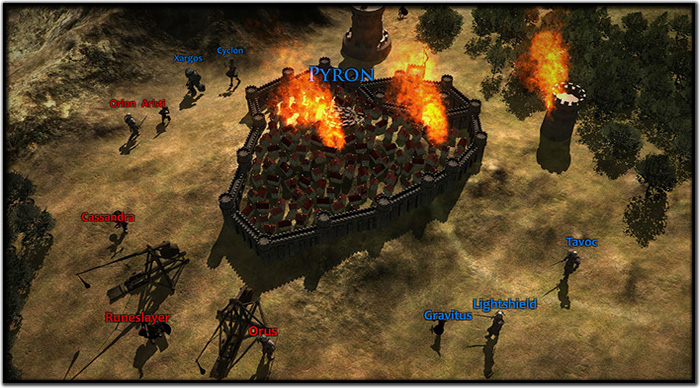 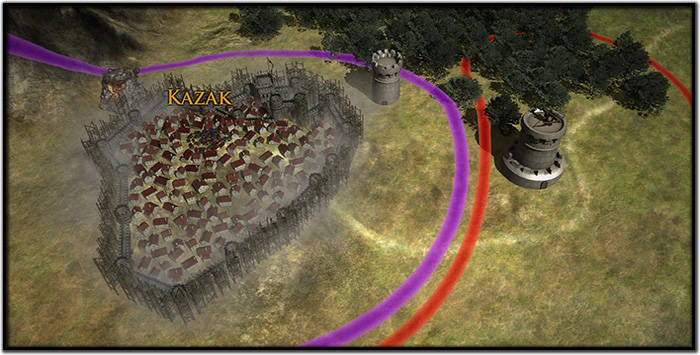 -A sandbox experience with schemes, politics, trading, diplomacy, espionage in a world of thousands of opportunities

Thank you for your support!
Popular Discussions View All (4)

OMG Angel of Death Jan 16, 2016 @ 5:00am
This could be the next World of Battles and i miss that game really much so please release this game!