Greenlight > Games > Kronosaur Productions's Workshop
Greenlight is being retired. For more information on how to submit games to steam, refer to this blog post.
This item has been removed from the community because it violates Steam Community & Content Guidelines. It is only visible to you. If you believe your item has been removed by mistake, please contact Steam Support.
This item is incompatible with Greenlight. Please see the instructions page for reasons why this item might not work within Greenlight.
Current visibility: Hidden
This item will only be visible to you, admins, and anyone marked as a creator.
Current visibility: Friends-only
This item will only be visible in searches to you, your friends, and admins.
Transcendence
Description Discussions1 Comments97 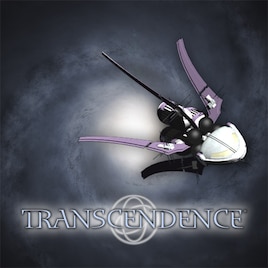 Kronosaur Productions
Offline
See all 9 collections (some may be hidden)

View Transcendence in the store

Store page
Description
Release date: Now
Transcendence is a game of space combat and exploration. This single-player PC game is set in a vast and dangerous galaxy. Travel through dozens of randomly generated star systems and fight against hundreds of unique ship classes on an epic journey to the edge of Human Space. 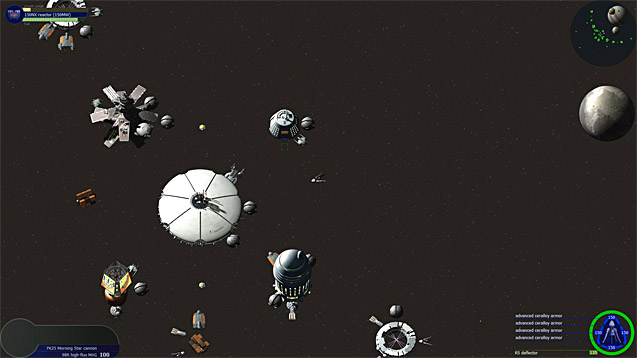 Roam an open universe.
As you travel the galaxy in your ship, you will dock with myriad stations, each with its own story to tell.

Battle over a hundred unique ship classes.
The further away from home you get, the deadlier the enemies become. 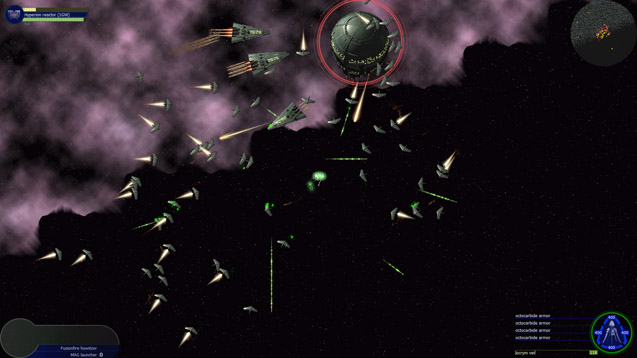 Join in an epic space opera.
Domina, a mysterious hyperintelligence, compels you to undertake a dangerous quest across the galaxy. But the deeper you travel the more you realize that your actions could determine the future of humanity.

Extend the game with dozens of mods or build your own with a robust modding system.

Eurogamer
"Elegant controls, clear maps and a simple autopilot mode mean navigating the vastness of space is easy and relatively quick. Naturally episodic and admirably accessible, this is a game that fits a five-minute play window as neatly as it fits a five hour one."

IndieGames
"Mind you, the game is pretty huge and you should probably set aside a few hours to properly enjoy it and fully appreciate its depth. Oh, and Star Control and Elite fans will be very happy indeed."

Greg Costikyan - Play Thing Thing!
"In addition to a huge number of enemy ship types and weapon systems, there are the equivalent of magic items: chips, cannisters, and devices the purpose of which you can only learn by using them. As in a Rogue-like, some of these are very useful--and others quite dangerous, doing things like flooding your ship with industrial acid."

Derek Yu - TIG Source
"The clean graphics and simplicity of the interface make it very easy to get into, and the Roguelike-esque randomization and number of options gives it plenty of replayability. Definitely worth checking out."

The Horned Rat Apr 28, 2015 @ 1:20pm
Love this game - I hope it gets the attention it deserves on Steam. Great modding community as well as development.

GSquadron Apr 25, 2015 @ 3:23pm
Most probably one of the best games I have played in my life. Played this years ago and when I saw it today that it was going on Greenlight, I was so happy! Thank you for this amazing game! :D
< >

Transcendence has been Greenlit and is now listed in the Steam store. For the latest information, purchase options, and discussions for Transcendence, please see it on the Steam Store or in the Steam Community.
Visit Store Page
For more details Visit Community Hub
For latest discussions
If you really, really want to, you can continue to the Greenlight page. Information on this page may be out of date, since all the action has moved to the areas noted above.