Store Page
Archeblade > Guides > [Codebrush]Mike's Guides
This item has been removed from the community because it violates Steam Community & Content Guidelines. It is only visible to you. If you believe your item has been removed by mistake, please contact Steam Support.
This item is incompatible with Archeblade. Please see the instructions page for reasons why this item might not work within Archeblade.
Current visibility: Hidden
This item will only be visible to you, admins, and anyone marked as a creator.
Current visibility: Friends-only
This item will only be visible in searches to you, your friends, and admins.

Prologue – The Empress of Darkness and Seven’s League.

The First Chapter – Princess Valle and the Children of Sorrows 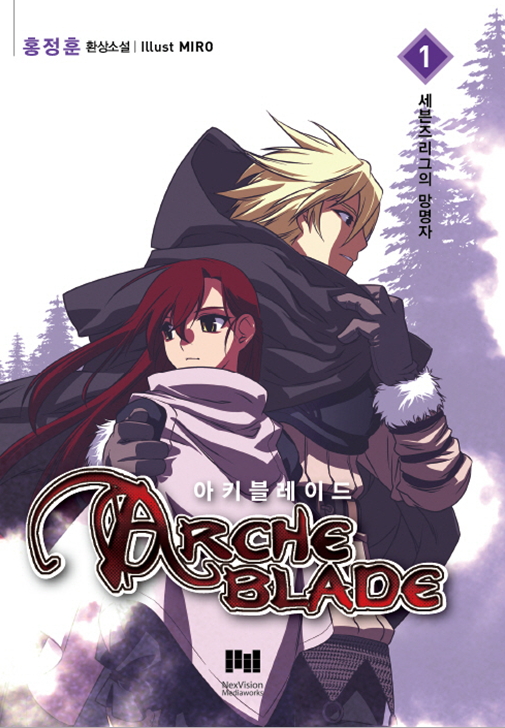 This guide is dedicated to an English version of the novel "ArcheBlade". This is going to be updated regularly (almost daily), so please stay tuned.

PS: As English is our second language, please bear with us with unnatural expressions and grammatical errors you may find in the translation. 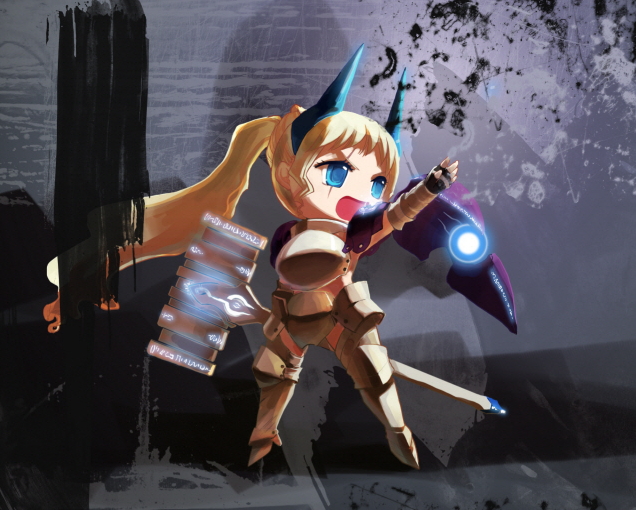 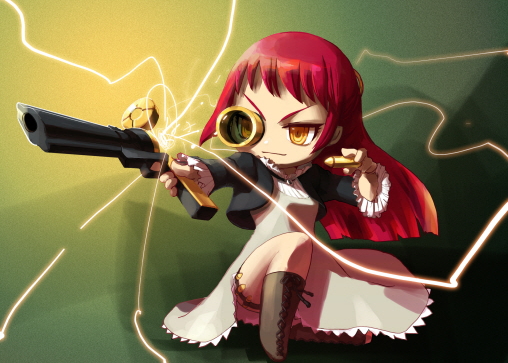 Prologue – The Empress of Darkness and Seven’s League.
Garura Fever...
Val Nar, the great empire of Garura that had colonized Tiseira from very early time, crumbled to its feet as the deadly divine disease known as “Garura Fever” spread across the region. The people of Naga, who were once under the control of Garura, succeeded the world dominance, only to be perished by the rebellion of humans and elves.
It was human’s turn to take charge of the world.

In an attempt to gain the world dominance lost to humans, elves began practicing forbidden sorceries only to unleash the Empress of Darkness, Massaerath into the world. Using her powerful magic, she destroyed the elven civilization, and united the barbarians, giants, and snowmen in the north to form “Queen’s Land”, the most powerful nation in the north as well as a constant threat to the safety of Tiseira.
Merciless and cold-blooded, the empress of darkness continued her rampage of destruction by killing elves and consuming their nations. She had only one goal in her mind, and that was to rule Tiseira. Nation after nation succumbed to her power helplessly and her unstoppable forces continued to expand.
There was no one who could stop her rampant expansion, at least in the west.
Or so it seemed…

Just as it seemed the world was about to crumble in the hands of the invading barbarians led by Massaerath, an old sorcerer rose from the ashes to take on the daunting task of uniting the seven states. A tribune from the city-state, Odessa named Shielz Hassen, who was also the dean of the sorcerers of Tower of Black Pillar, brought together the seven city-states, Odessa, Barandale, Ginia, Alonzo, Syslidgue, Daffenal, and Magassen. Under the leadership of a disciple of Shielz Hassen named Acias, the bravest and toughest warriors recruited from every corner of the seven states were able to deliver a decisive blow to the Massaerath’s barbarians.

<2>
With an exploding sound rose a tower of blaze. It set a fire on one of the boats and everyone on it felt unable to withstand the impact.
“Screeeeaaaam!”
“OH NO! IT’S LORD OF DESPAIR!!”
Knowing very well what he’s capable of with his evil power, people were terrified. There was nothing more terrifying than watching him on his Wyvern looking right down at you from above.
“You listen to me and listen to me good, you parasites.”
The lord of despair spoke looking down at the boat from his wyvern. His ghost-like eerie voice echoed in everyone’s ears. His could be heard very clearly even while the boat was burning down and its masts were falling.
“I believe a disciple of Remanasark, and his daughter are hiding among you. If you hand them over to me, I will let you live. If not, you will all face death, and trust it will be a painful one”
No sooner he spat out his last word that he raised his hand. A ball of fire was forming above his palm. The ball struck the already wrecked boat.
Bang!
The explosion split the boat in half, and all the refugees on it were thrown into the cold river. The lord of despair snorted, amused by the sight. He drove his wyvern to move on to the next boat. The crews on the boat fought back firing arrows and guns, which were useless against the durable armor that was covering the wyvern’s body. It flapped its wings towards the boat.
“YOU FOOLS.”
It created a couple of whirlwind, which struck the boat on the both sides. Designed to stand light wind, and built to be used on rivers, the boat instantly became unrecognizable. Few wizards onboard fought back with their wizardry, which was blocked easily by the lord of despair who was blessed by the empress of darkness with powerful force.