Greenlight > Games > SourenaGames's Workshop
Greenlight is being retired. For more information on how to submit games to steam, refer to this blog post.
This item has been removed from the community because it violates Steam Community & Content Guidelines. It is only visible to you. If you believe your item has been removed by mistake, please contact Steam Support.
This item is incompatible with Greenlight. Please see the instructions page for reasons why this item might not work within Greenlight.
Current visibility: Hidden
This item will only be visible to you, admins, and anyone marked as a creator.
Current visibility: Friends-only
This item will only be visible in searches to you, your friends, and admins.
Legends of Persia
Description Discussions7 Announcements9 Comments445 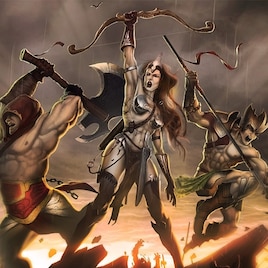 SourenaGames
Offline
See all 56 collections (some may be hidden)
Kickstarter
Recent Announcements View All (9)
Legends of Persia released on Steam
June 3, 2014 - SourenaGames

Hi guys, we are so close to be funded on Kick Starter, please back us and spared the word if you like this game and also would like to support an indie game studio.
Legends of Persia on Kick Starter

Read More
Description
Release date: Early 2014
Legends of Persia is a highly ambitious Action RPG Adventure in style of diablo™ incorporating bloody battles, item usage, character building, and storyline incorporation. The storyline revolves around Keykhosro, the son of the Persian prince Siavosh, who in the name of his father’s blood seeks to take revenge upon Afrasiab, the king of Tooran. Throughout the game, the character will face difficult challenges to overcome, such as defeating massive waves of enemies, encountering difficult bosses, and finally dealing with Afriasiab, his father’s killer. 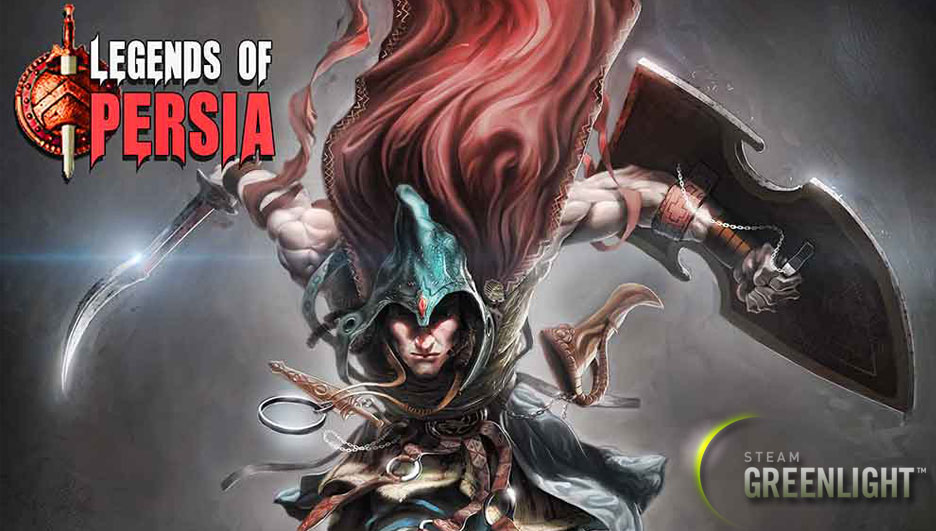 Featuring more than 5 hours of single-player action in addition to 5 attractive locations and more than 200 weapons and items to use, ‘Legends Of Persia’ is packed full of features! The game will also include many unique types of magic for each class,3 different hero characters, fully customizable, and lots of unique challenging enemies. Already a thriving and popular game on Steam Greenlight, prepare to get blown away with the addictive gameplay and fantastic graphics! Customize to your heart’s content with a multitude of choices in armors, swords, spells, ranged weapons and more.
Charge into combat in beautifully crafted fantasy environments that silhouette the action.
Read your opponent and try to psych them out in tactical blade duelling.
Wield spells such as fireball, freeze and invisibility that will fit tightly in tandem with your strengths in swordsmanship.

Key Features:
• Wide Range of Magic spells and abilities to use
• Hundreds of items
• Menacing boss battles
• 3 characters to choose from.
• Experience the dramatic events between seasons through a brand new original story!
• Built from the ground up to support modding 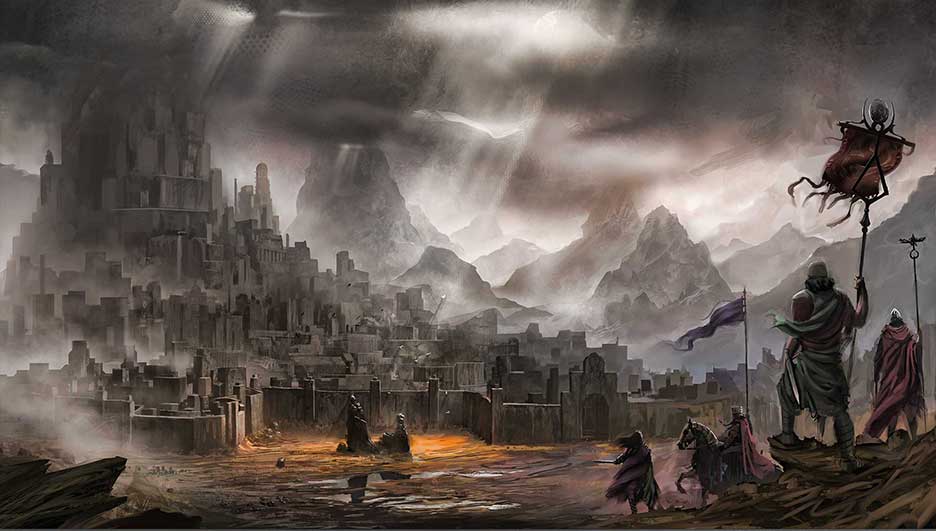 Story :
KayKavoos, the imaginative Persian king, who had under his reign half of the lands of his age, thought about conquering sky to heaven after his legendary achievements.
He mounted his sky chariot carried by four powerful birds and set foot in the sky.
But there was the powerful sky angel stopping his imaginations and ruling desire.
It was when the angel was but a step away of defeating King Kavoos that the glowing spirit of a child appeared in front of him. “I am KayKhosrow.” Whispered the child. “Son of Siavoosh, Son of Kavoos! If you now destroy this man due to his many sins, you have destroyed my father and robbed of my future existence!”
Thought the angel for a glance, then by just a touch, threw the chariot of rebellious king to earth where he first came from.
“And I have not the order to destroy your ancestor hence returned him alive to his land but you will have much burden to carry! In place of him that has long imaginations and your father that will die of Afrasiyab’s cruelty…” told the angel to spirit of KayKhosrow and embraced him and whispered “When you set foot in the world, big battles will happen between your ancestors and you will end cruelties of the time. When that time has come, evil forces will attack borders of Persia and will come the time of vengeance for your people. Now, rest at peace for your time is yet to come…”

Where can i buy this
Wesley Charles
< >
445 Comments

Darkneko Apr 10, 2015 @ 7:47pm
Hi!My name is Christina Migliara and here my youtube channel where i vlog about video games and anime:https://www.youtube.com/channel/UCdPNUaZpUs_8cyNj_Fd4nYw . I am writing to you to ask if i can have review copy on your game? To promote your stuff when the game is done