Greenlight > Games > Kris's Workshop
Greenlight is being retired. For more information on how to submit games to steam, refer to this blog post.
This item has been removed from the community because it violates Steam Community & Content Guidelines. It is only visible to you. If you believe your item has been removed by mistake, please contact Steam Support.
This item is incompatible with Greenlight. Please see the instructions page for reasons why this item might not work within Greenlight.
Current visibility: Hidden
This item will only be visible to you, admins, and anyone marked as a creator.
Current visibility: Friends-only
This item will only be visible in searches to you, your friends, and admins.
Master Spy
Description Discussions2 Announcements5 Comments202 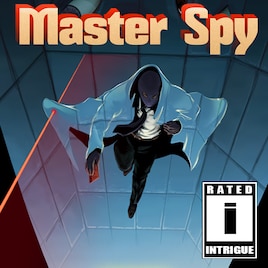 Kris
Offline
See all 23 collections (some may be hidden)

View Master Spy in the store

Check out the Release Trailer! 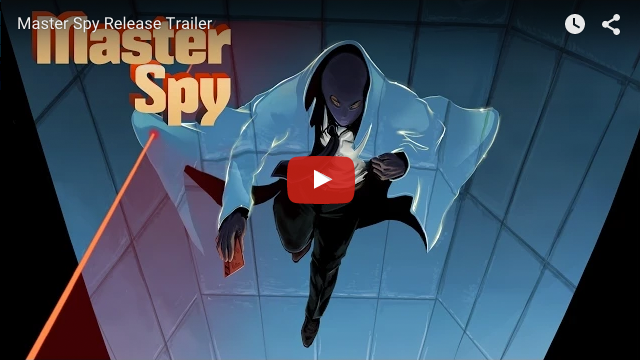 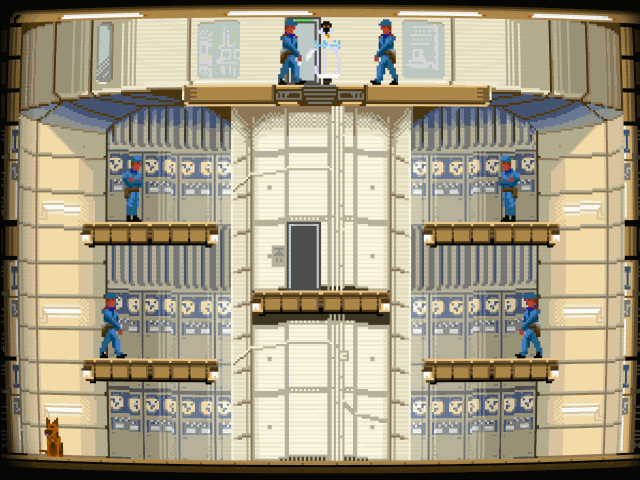 We're sneaking ever closer to beta, and thought it'd be a good time to share a new trailer updated with the new art, levels, and enemies we've been working on. You can check it out below, or on the home of our greenlight page!

We've also pushed out an update to the online demo, with completely revamped artwork from John, we'd appreciate it if you gave it a try and shared it with your friends:

Until next time.
-Kris

You are Master Spy. In a world of corruption and decay, you're not just good at what you do - you're the best.

With the aid of your prototype cloaking suit and quick wit, you'll sneak your way past a multitude of enemies and obstacles, all while uncovering a plot of conspiracy and intrigue that thrusts you into a role far greater than your contract promised...

To all TF2 Players
kmyc89

Dr. Shoe Sep 5, 2015 @ 8:34pm
I just wanted to say, that when I saw today that your game would be coming out on september 8th I kind of freaked out and it totally just made my day. I've been following for a little over a year now and I can't wait to play it, I am sure you guys did a great job!

Official Ace Sep 1, 2015 @ 10:00pm
@Kookies! I want to know, how long did this take you to make, or a estimate, i actually discovored this game through a random friend who i clicked on and a group he was in and saw you were admin of it clicked on you and saw this game, which i thought was preety cool.

Kris  [author] Jul 9, 2015 @ 5:53pm
@lone_wolf_fenrir - Thanks! We're actually finishing up the last secret cutscene, and have over 25 minutes of them in the game. I may be bias but they get pretty ridiculous. Should have some news about release super soon!

Master Spy has been Greenlit and is now listed in the Steam store. For the latest information, purchase options, and discussions for Master Spy, please see it on the Steam Store or in the Steam Community.
Visit Store Page
For more details Visit Community Hub
For latest discussions
If you really, really want to, you can continue to the Greenlight page. Information on this page may be out of date, since all the action has moved to the areas noted above.