Store Page
Plague Inc: Evolved > Guides > UltraMagnumOpus's Guides
This item has been removed from the community because it violates Steam Community & Content Guidelines. It is only visible to you. If you believe your item has been removed by mistake, please contact Steam Support.
This item is incompatible with Plague Inc: Evolved. Please see the instructions page for reasons why this item might not work within Plague Inc: Evolved.
Current visibility: Hidden
This item will only be visible to you, admins, and anyone marked as a creator.
Current visibility: Friends-only
This item will only be visible in searches to you, your friends, and admins.

Plague Inc. Evolved "Fake News" Scenario - 100% Completion
By UltraMagnumOpus
The main guide for the game has been updated, so this is kind of useless now. :( However, there are some tips in here for speed-runners and high-score seekers. 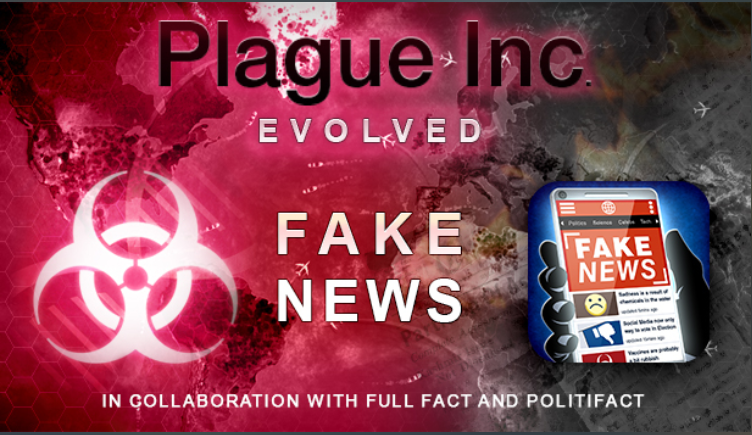 A quick guide to getting all the new Plague Inc. Evolved achievements.
Beating Normal, Brutal, and Mega Brutal
You might want to just win before you go achievement hunting. I gotcha covered. Overall this is an easy scenario; it utilizes the same mechanics as the board game scenario actually. Well, almost the same(we'll get to that). This means you get to choose modifiers that cost zero at the beginning of the game. This will be you manifesto.

There are multiple factors concerning your fake news manifesto. Such as what is it concerning? 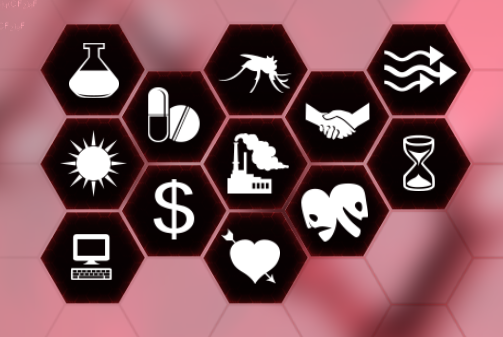 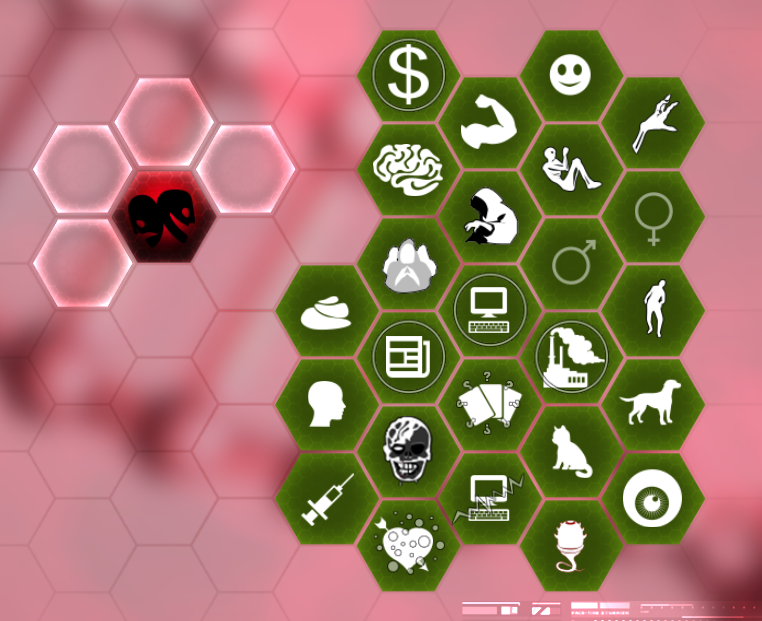 Why is it being started? 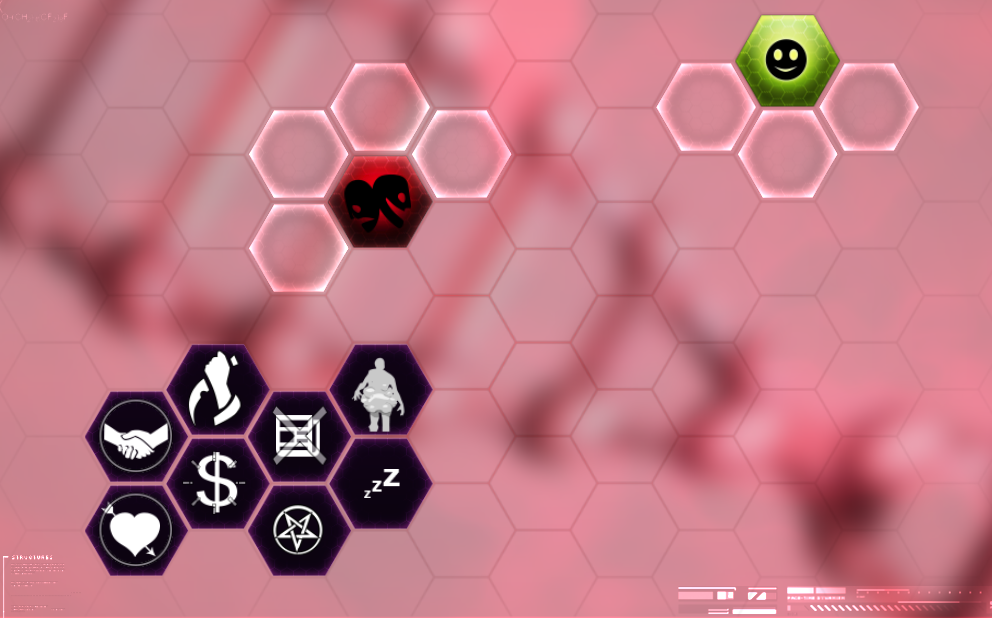 Who is it targeting? 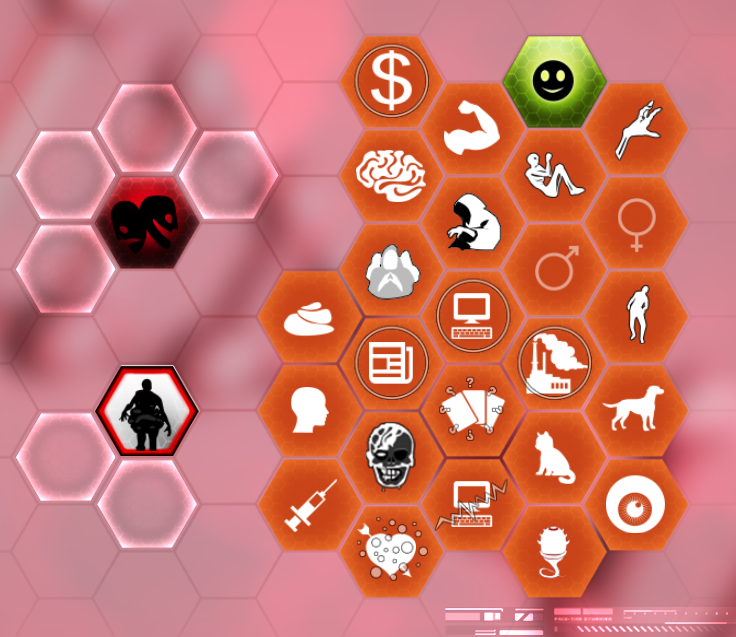 NOTE: Anything underlined and in parenthesis are excusive coments directed towards Mega
Brutal.

After you have chosen the contents of your manifesto, now you can begin infecting/ deceiving people. This is a unique scenario concerning the way you infect people. The world's population starts as grey and uninformed. Anyone infected will turn red and deceived. However, people will naturally become informed -faster then people will become infected- (especially on Mega Brutal) and turn blue. So the progress bar at the bottom of the screen should seem as if a red v blue struggle is happening. It does not really matter what your manifesto is concerned with(you need a manifesto with high virality and plausibility in order to spread quickly).

Fun Fact: Let the cure reach 100% to gain an achievement!

Choose whatever country you want(choose India or China). Immediately collect the red DNA bubble from that country. It will give you 1 DNA. Go to the growth upgrades. Use the DNA to evolve word of mouth and wait until an orange bubble appears. Pop it and then evolve the internet plus memes. (Be forewarned this will cause multiple red bubbles to pop up. Pausing the game to collect and access is encouraged). 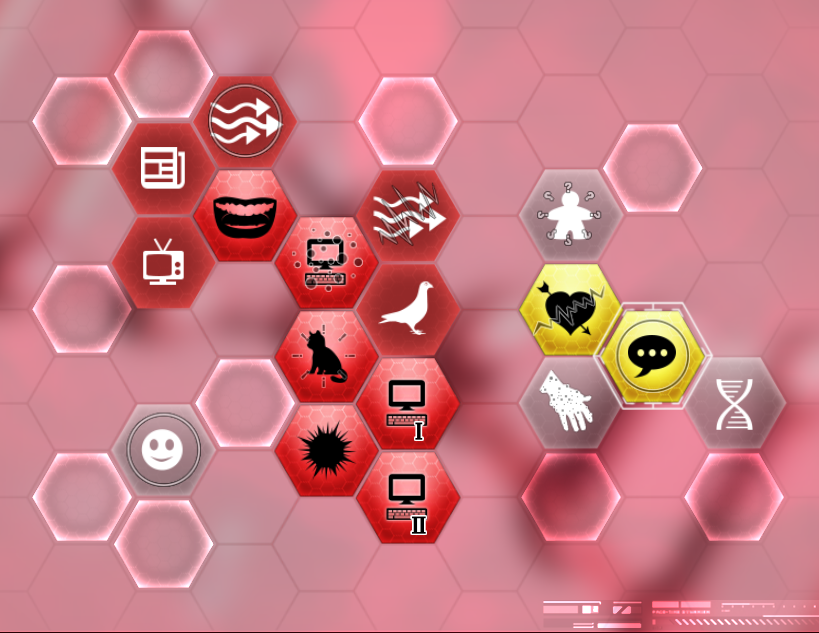 Play normally until you get a notification about your fake news spreading to new countries. Collect all the red bubbles that appeared and evolve bot: network I and II, viral chat messages, influencers, and out of context. This set up is perfect for all difficulties. Next depends on whether you want a short game or a long game. Assuming you want a quickie, evolve: tv targeting, talk show, buy a tv network, and buy a newspaper. 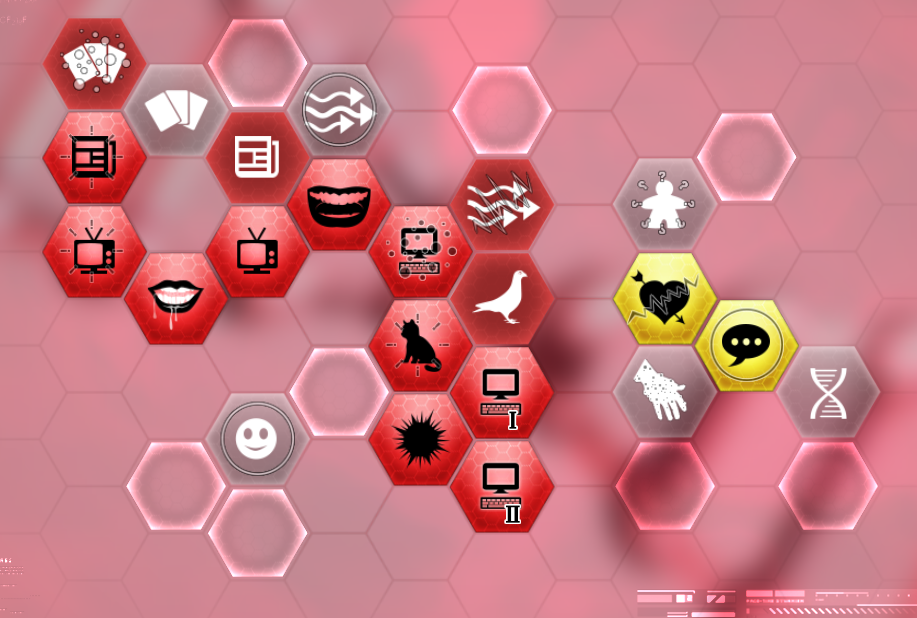 The final steps are easy, just keep evolving plausibility traits until you have around 1 billion deceived (or the cure nears 50%). Then head over to the adaptability tab and put all your future DNA into expand victim list and all succeeding traits. 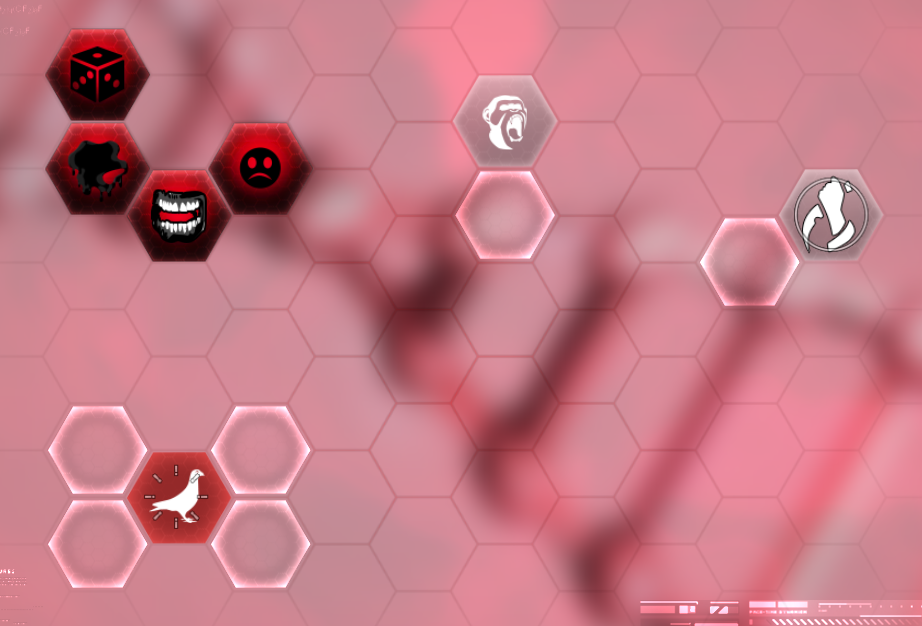 GG.
For speedrunners/ those who want higher scores;

1. Play on casual.
2. Enable cheats if unlocked.
3. Choose manifesto with high virality and plausibility.
4. Bypass all community traits.
5. Evolve all virality traits then a few plausibility ones.
6. Go on the adaptability page and evolve the reset informed traits.
7. Evolve any traits after that, particularly as many as possible, as this will boost your score.

Sadly there is no recognition for beating Mega Brutal besides Golden Biohazards. However, heeding the forementioned advice will get you 3 achievements!

Fake News Combos
DISCLAIMER: UNLIKE THE BOARD GAMES SCENARIO, YOUR FAKE NEWS HAS TO REACH A CERTAIN COUNTRY BEFORE YOU WILL RECEIVE THE ACHIEVEMENT. THE GAME WILL LET YOU KNOW BY SAYING, "THE MANIFESTO FOR ______ FAKE NEWS IS REALLY RESONATING WITH SOME SECTIONS OF SOCIETY. INCREASE IN VIRALITY, PLAUSIBILITY, AND/OR COMMUNTITY."

First let's go for the Heat Waves achievement, as it was the first one I received.

Infect USA to receive achievement
You are going to need to choose: climate fake news, started by industries, for financial purposes, and blaming scientists.

Second, we have the Feline achievement.

The next two I completed together in one game. Isn't that nice!

This one took me a while.

If you live in America this one was kind of easy.

This achievement has to do with something else entirely. TL;DR Fake news about supposed crusade against female gamers.

UltraMagnumOpus  [author] Dec 18, 2019 @ 6:38pm
Turns out the Mega guide has been updated, so yeah. I probably will not be updating this anymore. Thank you to everyone who participated!

CandyCaneAymy ツ Dec 18, 2019 @ 4:12pm
I deleted the comment by mistake, damn it!
Looks like you don't only need to deceive half the world, you also need half the world to be informed. That's why I didn't get it on my first run. I dit it by starting in USA and failing in the timings to evolve the last adaptability genes.

UltraMagnumOpus  [author] Dec 18, 2019 @ 3:51pm
You do not need to target anything, just convince half the world. If you are asking for an easy country to do this for, start in a high population country: China or India.