Greenlight > Games > Snowcastle Games's Workshop
Greenlight is being retired. For more information on how to submit games to steam, refer to this blog post.
This item has been removed from the community because it violates Steam Community & Content Guidelines. It is only visible to you. If you believe your item has been removed by mistake, please contact Steam Support.
This item is incompatible with Greenlight. Please see the instructions page for reasons why this item might not work within Greenlight.
Current visibility: Hidden
This item will only be visible to you, admins, and anyone marked as a creator.
Current visibility: Friends-only
This item will only be visible in searches to you, your friends, and admins.
Earthlock: Festival of Magic
Description Discussions20 Announcements18 Comments536 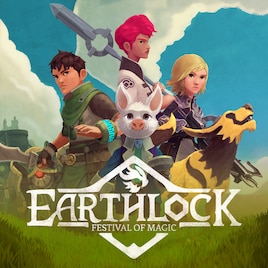 Apott777
Offline
See all 166 collections (some may be hidden)
Kickstarter

View Earthlock: Festival of Magic in the store 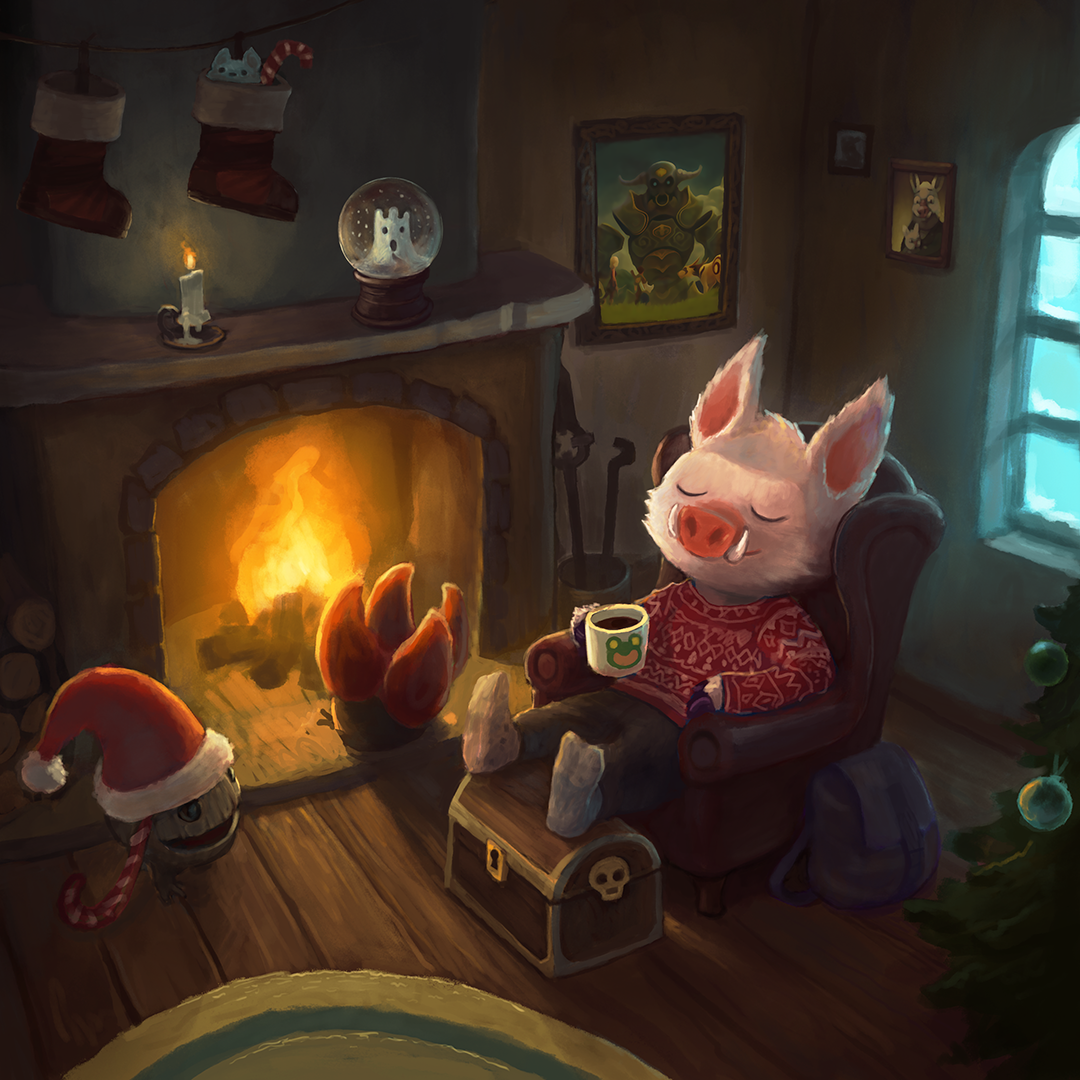 We wish you all a happy holiday. 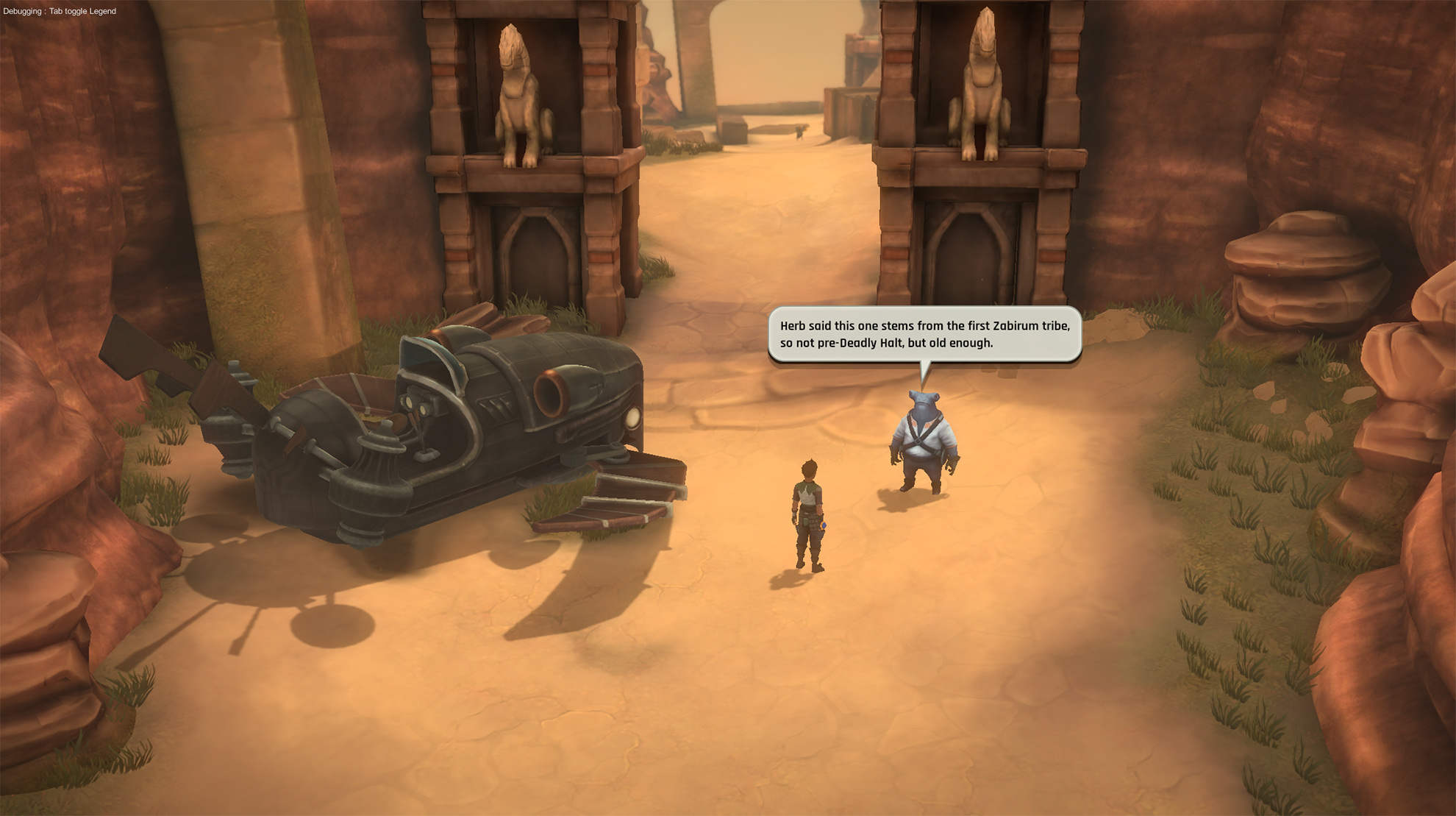 1. Progression report
With more people on the team, we have had to convert our meeting room into a workspace. We still need to have production meetings from time to time, but that is now done in the cafe on the first floor. The team has been working two of four weekends this last month. Morale and motivation is solid.

Since May we have been producing the game content in chronological order. This month we are somewhat delayed according to our schedule. At the same time, we have completed all the monsters and characters for the game so for that we are a little ahead of schedule on that part of the production. This makes it a bit hard to evaluate if we are in fact behind schedule or not.

Gameplay mechanics nearing completion: Thomas is completing the work on combat abilities, skills and monster balancing this week. This is a big milestone since this is the core gameplay that is being completed. This also means that we can begin to properly test and balance the gameplay - especially the combat.

We still have work to do to complete all the visual assets that is needed to fill all the scenes with beautiful artwork, but this is stuff we can add and polish while the mechanics of the game is being tested. 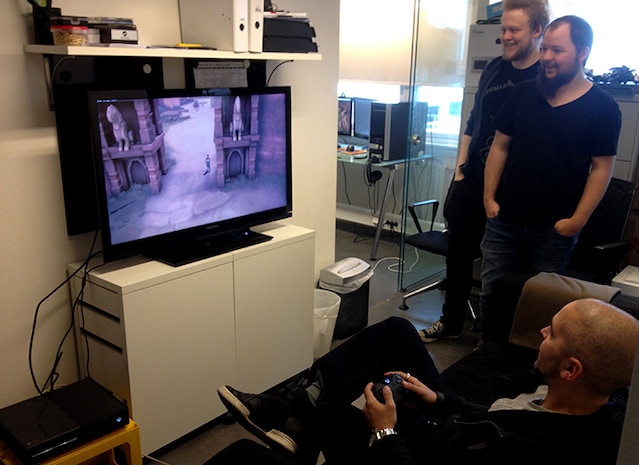 We now have the game running on Xbox One. It seems to run fine for the most part, but there are quirks that we need to iron out.

2. Alpha/Beta schedule (Steam distribution)
With the core gameplay completed we can finally begin to do some testing! So next week will be used to prepare for alpha testing. We have begun the work on getting the game up and running through Steam. This seems to be the easiest solution for distribution for now.

Once we are ready, we will contact our Alpha tier backers (or above) and invite them to some play testing.

Even though we might be able to do some beta testing through one or more of the consoles, it looks like we won’t have capacity to maintain beta builds on all four planned platforms for now. 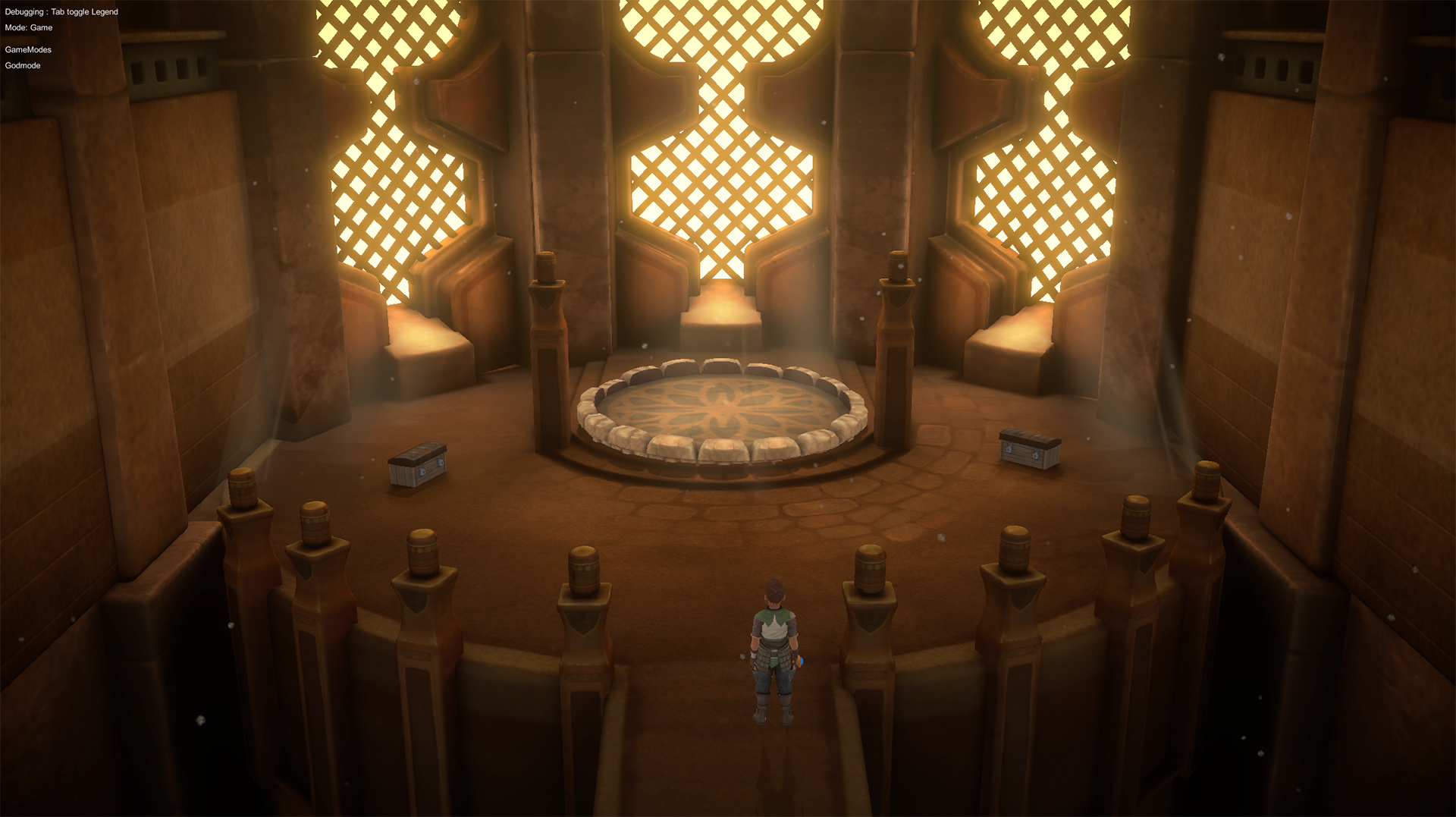 3. Launch schedule
This is still the same as mentioned in the previous update: We plan to submit the game for certification at the end of November. Launch is planned in the ideal launch window which is February to April 2016.

That's it for now!
Best regards,
Snowcastle Team
Read More
Description
Release date: Q3 2016
Desert scavenger Amon soon finds himself in his life's adventure when he crosses paths with a most peculiar creature back home in Zaber. Join Amon and other remarkable heroes in this turn-based fantasy RPG, on an unforgettable journey across the world of Umbra; a mysterious, beautiful but harsh planet that stopped spinning thousands of cycles ago.

With a unique set of customizable characters, all with their own personalities and journeys of self-discovery, you will scavenge, explore and fight your way from the everlasting day-side and into the darkness of perpetual night. To save Umbra you must unlock its secrets, expose the shadows, and defeat a growing evil beyond your wildest imagination!

Gestapo Sep 26, 2016 @ 7:16am
Hello, I present channel is YouTube and want to make your game on the video does not help with the key?
https://www.youtube.com/user/GemigChannelFrost

erick May 10, 2016 @ 6:10pm
they said on their kickstarter the game is basically done, just some esrb things left and they'll release it this summer

Earthlock: Festival of Magic has been Greenlit and is now listed in the Steam store. For the latest information, purchase options, and discussions for Earthlock: Festival of Magic, please see it on the Steam Store or in the Steam Community.
Visit Store Page
For more details Visit Community Hub
For latest discussions
If you really, really want to, you can continue to the Greenlight page. Information on this page may be out of date, since all the action has moved to the areas noted above.