Greenlight > Games > Seaven Studio's Workshop
Greenlight is being retired. For more information on how to submit games to steam, refer to this blog post.
This item has been removed from the community because it violates Steam Community & Content Guidelines. It is only visible to you. If you believe your item has been removed by mistake, please contact Steam Support.
This item is incompatible with Greenlight. Please see the instructions page for reasons why this item might not work within Greenlight.
Current visibility: Hidden
This item will only be visible to you, admins, and anyone marked as a creator.
Current visibility: Friends-only
This item will only be visible in searches to you, your friends, and admins.
Ethan: Meteor Hunter
Description Discussions9 Announcements17 Comments432 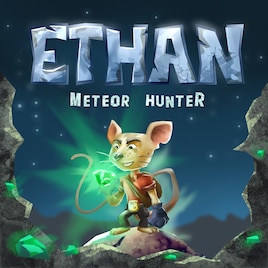 Seaven Studio
Offline
See all 56 collections (some may be hidden) 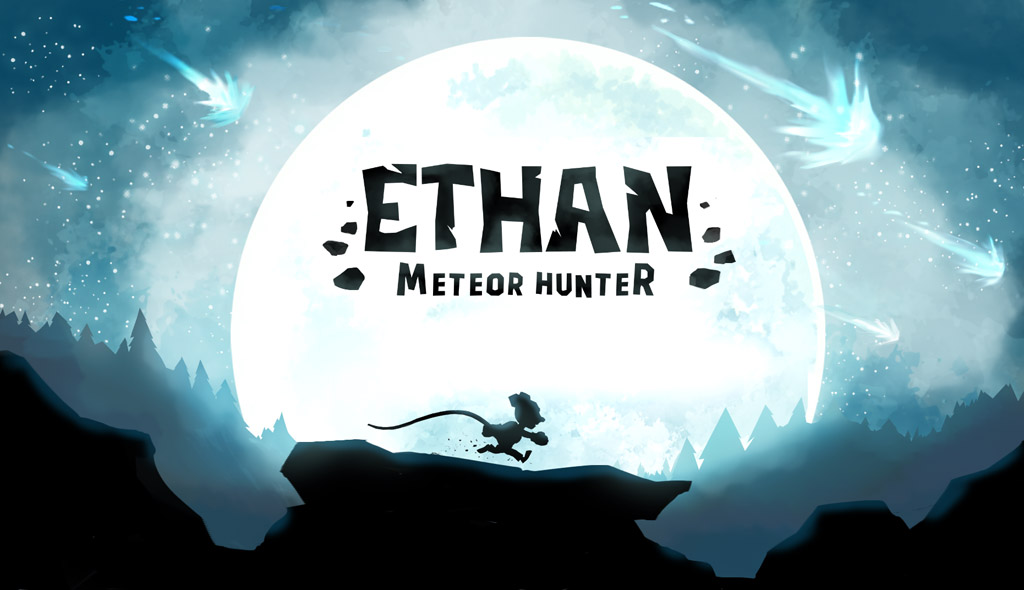 Hello guys, we're starting an un-planned "Thank You Reddit Sale", get 30% Ethan only for 48h! Of course free Steam key when we get greenlit : ) http://www.seaven-studio.com/thank-you-reddit-sale/

THANK YOU FOR YOUR SUPPORT

Read More
Description
Release date: 22 October 2013 for PC and PlayStation 3 - 2014 for Mac and Linux
NOW AVAILABLE ON STEAM OVER HERE!!

About the game
Ethan: Meteor Hunter mixes puzzles and platformers core action mechanics with an innovative mechanic: telekinesia. Ethan can pause time and move objects around in order to solve puzzles and get though 50 levels with dynamic use of physics giving multiple gameplay and solving possibilities:

Ethan Alpha Demo
We have made this demo in order to get feedbacks from you: you can help us making the final game better! Once you have played the demo, a "feedback.txt" will appear in your installed folder. Please open it, answer as many questions as you can and send it back to us to "feedback at seaven-studio dot com". This page is also here for you to discuss the demo with us!

About us
After the closure of the studio we were working for, we - seven former employees and member of the same team - decided to put our savings into a new video game studio. We decided to go full indie, self-published and self funded aiming at getting players closer to the game development and giving them the opportunity to be part of it.
We think listening to our community of players is what developing game is about. We want to share as much as possible with you!

Keep in touch! Be sure to come back as we'll update this page with exclusive content as soon as it's ready!

Feel free to drop us a line we’d love to hear from you! You can follow us on Twitter, Facebook[www.facebook.com], visit our website[www.seaven-studio.com] or send us an email to feedback at seaven-studio dot com.
Popular Discussions View All (9)

Thanks guys! Looking forward to the release :)

C31H46O2 Feb 5, 2014 @ 3:29pm
Refreshing to see a greenlight developer being able to release on Steam within a reasonable time frame, congratulations.

Ethan: Meteor Hunter has been Greenlit and is now listed in the Steam store. For the latest information, purchase options, and discussions for Ethan: Meteor Hunter, please see it on the Steam Store or in the Steam Community.
Visit Store Page
For more details Visit Community Hub
For latest discussions
If you really, really want to, you can continue to the Greenlight page. Information on this page may be out of date, since all the action has moved to the areas noted above.