This user has also played as:
Lauri 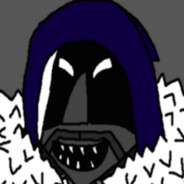 Also one of the users in ironhide community as well. 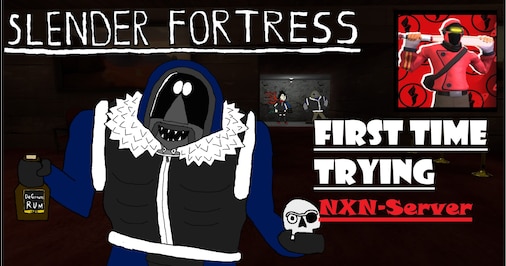 + 57
Introducing myself
The night is dark, the stars above the skies shine and light the night sky. Nearly all the lights shine within each others but there are lights that shine in the dark. The light that shines the dark might not be happier than the other stars but will last much longer than the other stars when the united stars will fade. No matter the cost, living in the dark can be a good thing.

I'm Seal Darklight and i am pretty famous within one of Slender fortress community and also famous as one of the Beta testers of the Kingdom Rush series of games. I usually make videos, draw, get new concepts and ideas and i can be judgemental in certain things.

However some noticable you should know about me include:

-I add anyone on friends list who i know about or is familiar, i dont add strangers that i dont know about like strangers who advertise because i played in Faceit.

-I add others for friend requests for reasons and without reasons i do feel like they can unadd me If they wasn't.

-I want to avoid drama as possible since nowadays there's people accusing one or another and never giving them a chance of redemption.

-Even though I'm known for troll and grief others, i do have standards and avoid over doing harms to them so i do try and give equal respect them to do to me.

-I dont speak much but i do respect people who speak to me If they want to.

-I give little ♥♥♥♥ who you are as long as you aren't an overly literal person who does things, otherwise you might be in trouble.

-I sometimes call people with random names since I'm master of naming things.

-I do stupid crap

All this things is something you should know and if you want to add me or know your reasons.
Screenshot Showcase 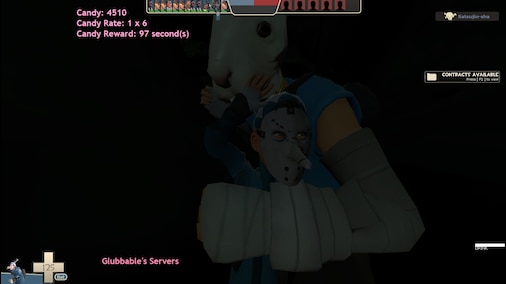 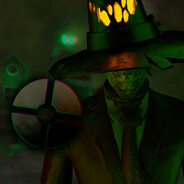 Hunt Down The Freeman
6.8 Hours played
This game is horendously so bad its actually good. It deserves an oscar for the best worst game ever made by a human being like seriously. I enjoyed every assets of this game of how bad its made. It has a plot that sounds just like Metal Gear 5 plot, assets that are basically off from Half Life universe, Unbalanced enemy placements that make you wanna cheat, Big hallways, long hallways, bad driving sections, dead end corridors with nothing in it, Invicible walls, Cringeworthy voice acting (Especially the Youtubers like IHE, PYROCYNICAL and KEEMSTAR who get to cast) and best of all this game costs 20 dollars. Its so bad in every direction that its basically hilarious and this game is the VIDEO GAME EQUIVALENT OF THE ROOM. I recomend this game for someone who doesnt even take this game so seriously and want to see how bad it is. I cant say anything other than it was a fun experience for a terrible fan game.
Leave a comment
Badge Collector 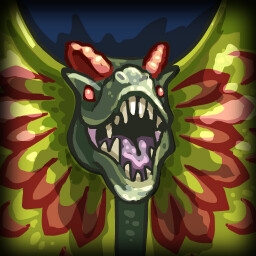 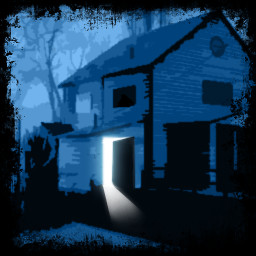 Seal Absolute Darklight May 26 @ 3:14am
Thanks. Also I liked when you appeared in a new batman movie.