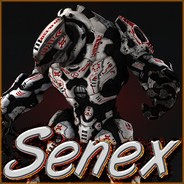 Years of Service
900 XP
I don't like to think before I speak, because I like to be just as surprised, as everyone else by what comes out of my mouth.
View more info
Currently Offline
Badges  521

.:: Artist's are the radical voices of our civilization ::. 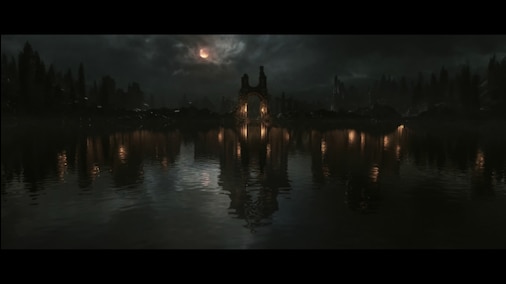 Midieval Beauty? I think so, but the irony ~ 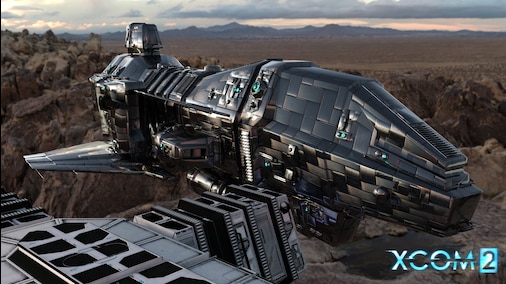 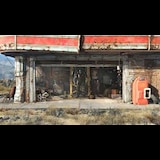 Fallout 4
This guide will cover the basics up to very advanced settlement related topics. This guide can help people who want nothing to do with settlements or want to spend a lot of time capitalizing on all the benefits the settlement system has to offer. How to cr
Items Up For Trade

3,006
Items Owned
93
Trades Made
12,649
Market Transactions
I am open for trading game cards but they need to be of the same set (eg: card trades
must be from the same game). The same applies to foil based cards. I am also open to
trades that include duplicate emoticons and, or backgrounds.

.:: I will not trade any Dota based items, nor am I interested in trading anything minus
what I commented on what I am open to trade in the paragraph above! ::.

Coupons are in my inventory? Great! Because coupons are always FREE!
Achievement Showcase

DiRT 3 Complete Edition
38 Hours played
I'll leave this as short and simple as I possibly can, because let's look at the facts. This is a five year/nearly six year old game. Yet, the graphics department is not lacking to this date as one may expect! Neither is the game play. Look at the current videos of high quality settings, or my screenshots. This game still looks and plays great! That in itself is rare and a testament to CodeMasters and their numerous years spent creating quality racing games (for the most part). In fact I find this racer to be more responsive and acceptable to true skill via setup and personal driving style than many of today's releases and that's not a sentiment I pass lightly! So, please do yourself a favor and consider purchasing this gem of a racing game.

For existing users it has been stated numerous times already that GWFL has been removed :) And that not only have the Codie's revisited this game, and revamped it so its player base weren't out of luck like so, so many other developers?!?! No! And not only that, but they included all of the DLC, and guess what?! Look hard fans of old, as there are some new easter eggs and improvements that you will only notice if you spent a lot of time playing the original. I had 100+ hours in the GFWL version before they made this title available in Steam. I would definitely reinstall this "new" version if you own the original. I'd be highly surprised if you're disappointed in the decision but at the end of the day: To each their own!

Hope you are well!