My friends had been telling me about Halo Reach. I played some of the halo games before and they were alright. But I didn't really have time for video games anymore even though I did have an xbox 360.

But after being pestered for so long to try Reach, I decided to give in. I borrowed a copy from one of my friends. The campaign was alright; It wasn't amazing, but I had fun. Multiplayer was alright too and I had fun playing matchmaking with my friends online. But then we played invasion and I enjoyed it a lot. I loved being on the elite team because the elites just kicked ♥♥♥! Every time my friends got on, I would ask them to play invasion with me. That is all I wanted to play.

So after a few days of playing invasion, something weird started to happen. The grunting noises that the elites made when they rolled or sprinted, they began to appeal to me. They began to ....arouse me. I felt very uncomfortable about this because I was sexually attracted to my girlfriend. I did not want to think about elites like that, it was disturbing.

I began to have strange dreams about elites. I dreamt about the naked arbiter from halo 2. They disturbed me greatly and yet I just couldn't stop thinking about them! I tried to keep my mind off of it, I tried to think about my girlfriend in the nude, but my mind kept wondering back to the elites.

One day, when my girlfriend had to visit her family, I got on Halo Reach. The internet was down. so I thought I could mess around in forge or something. I still could not stop thinking about the elites and the grunting noises they made. Eventually, it became too much for me to resist.

I started up a custom game of slayer by myself and used the elite model. I set the sprint loadout to infinite use then I taped down the right bumper. My elite began to sprint across forge world and the grunting noises he made were so amazing!

I couldn't help but become aroused as images of male elites played in my mind as the growls emanated from the TV. So I closed my eyes , unzipped my pants and I began to pleasure myself. I began to imagine that I was being ♥♥♥♥ed in the ♥♥♥ by an elite. I hadn't been jerking off for 2 minutes when I came. It was fast! But afterwards, I felt so gay...and so wrong.

A week had passed since my traumatic experience of jerking off to the sounds of an elite grunting. I could not get it out of my mind. My girlfriend was beginning to notice that something was wrong, as I was not up to my usual performance in bed. I told her that I was just thinking about work related problems.

Sadly, I found that I was no longer being aroused by my girlfriend. But I did not want to lose her, I still wanted to please her. So I imagined that I was making love to a male elite, that I was ♥♥♥♥ing the arbiter in the ♥♥♥. This seemed to be working in the meantime, but it didn't last for long as it was a temporary solution.

When my girlfriend wasn't around, I'd jack off while thinking about the arbiter. Each time was more amazing than the last! But, it wasn't enough I wanted more. I wanted to FEEL the penetration. So I experimented with different things that could safely emulate the texture and shape of an elite penis.

I tried many different objects: bananas, pears, the broken off handle of a swiffer mop, and cucumbers. I finally settled on cucumbers. It hurt at first, but I got used to it. My ♥♥♥♥♥♥s doubled in strength! I would turn on Halo Reach, go into a custom game, get the elite sprinting, lube up the cucumber with Vaseline, stick it in me, and then jerk off.

Eventually, the cucumbers got too expensive to buy and my girlfriend was getting suspicious about all the "rotten cucumbers" in the garbage can. So I had to find a more permanent solution. After some browsing online, I found a special toy store called www.bad-dragon.com . It was a weird website that sold dragon ♥♥♥♥♥♥. I never knew that something like that even existed!

I was looking for something that could emulate an elite penis, so I settled on something called the fusion, which was close enough. After making sure that the credit card statement would be discreet, I ordered it for over $100. It would take 2 months to arrive. Meanwhile, I had spent $120 on cucumbers and Vaseline.

When it finally arrived, I tried it out and it was amazing! The bumps tickled as they went in, the firmness was just perfect!I imagined an elite wang would feel just like this! My ♥♥♥♥♥♥s had tripled in strength! Sometimes I almost passed out from how intense they were! It was amazing! But...things went downhill.

One day, my girlfriend came home without me hearing her car pull in. I was too busy pleasuring myself with my new ♥♥♥♥♥. She must have heard my groans and my cries of "OH ARBITER!!!" emanating from my room, because she walked in on me just as I ejaculated all over The TV screen. She screamed as loud as she could and I jumped up. I can only imagine what the scene must have looked like to her as I jumped up, insanely feral look on my face, ♥♥♥♥♥ dripping from my dick, ♥♥♥♥♥ up my ♥♥♥, bottle of lube next to my chair, and elite grunting noises coming from the ♥♥♥♥♥-coated TV.

My life has hit rock bottom. I have no girlfriend anymore, I only got a job at McDonald's, I had to sell my car to help pay for my rent. I am currently on Social Security and I had to drop out of college because I could no longer afford it. This is how halo reach ruined my life. This is also why Bungie should remove elites from matchmaking.
Item Showcase 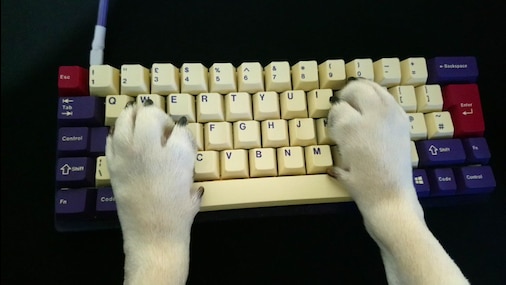 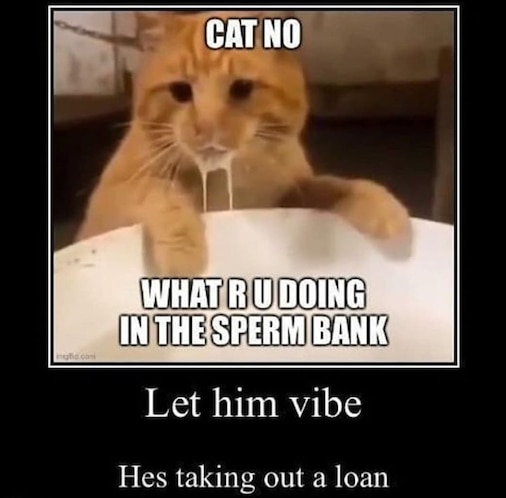